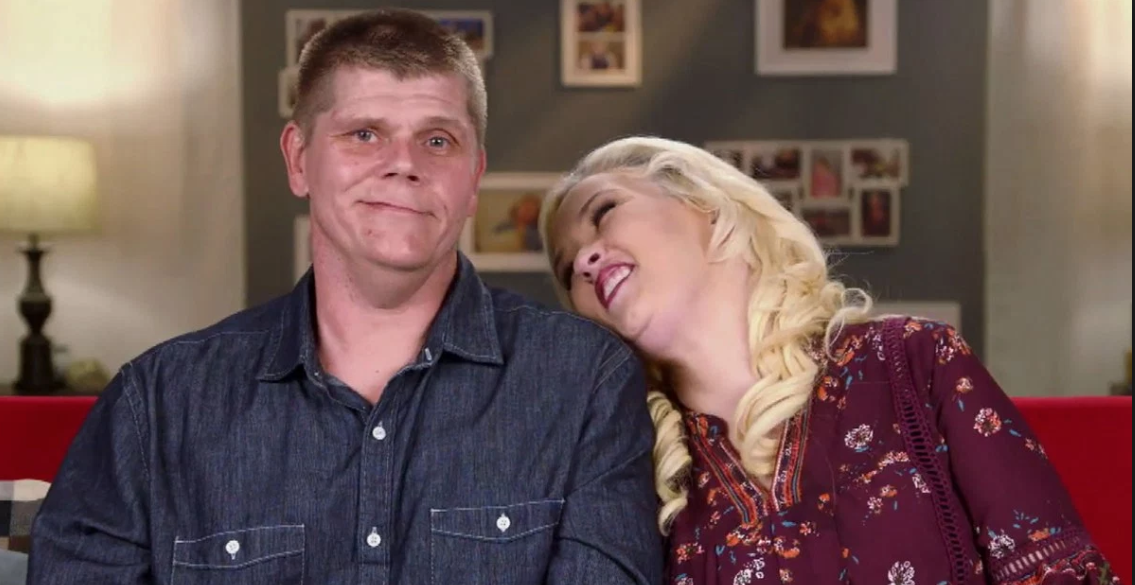 Mama June Shannon and her longtime boyfriend, Geno Doak, have called it quits. TMZ has reported that the “Mama June: Road to Redemption” star informed a friend on social media that Geno is “is not in the f***in’ picture” and has “not part of my life” for some time. She directed curious fans to check out Geno’s Instagram page if they wanted more info about her ex.

Geno and June were arrested on March 15, 2019, outside an Alabama gas station on charges of possession of crack cocaine. Geno was also slapped with possession of drug paraphernalia charge and a third-degree domestic violence charge. The police were called to the location to settle a “domestic dispute” before the couple was arrested. Cops found a glass pipe with white residue, needles, and a green pill inside the couple’s car.

Geno was sentenced to 16 months on drug charges after his arrest. He was admitted into the Alabama prison system on July 29 and is scheduled to be released on November 28, 2022, according to court records obtained by The Sun. The Lifetime personality will serve his time through a Macon County Community Corrections Program, after copping a plea deal. TMZ reports that while Geno is a registered inmate, he will only physically land behind bars if he steps out of line.

June narrowly dodged prison time and was sentenced to 100 hours of community service amid an order to maintain sobriety. The Trussville Tribune reported that June agreed to random drug screenings and surprise searches of her car, home, and possessions to avoid prison time. June will stay under court supervision for a year.

June spoke out about her addiction in March while promoting the Lifetime series, revealing that she was broke when she submitted to a stint in rehab.

“I would say the last year of our addiction, probably a good $900,000,” Mama June said, during an interview with Access Hollywood.

“So much money was sent to our dope man,”  the troubled reality star added.

June revealed that she started doing cocaine after abusing meth off and on, until 2015. She admitted that she missed out on a lot of time with her children and family during her battle with drug addiction.

“You miss so much. My kids stopped talking to me … so now our thing is that we’re trying to redeem our kids and it’s been a process. Addiction is selfish, but my recovery is selfish also,” she said.

The couple checked into a Florida rehab facility on the season finale of Mama June: From Not to Hot: Family Crisis, where Geno confessed to dropping $150k on crack cocaine in six months.

June reconnected with all four of her daughters earlier this summer, at Lauryn’s baby shower.