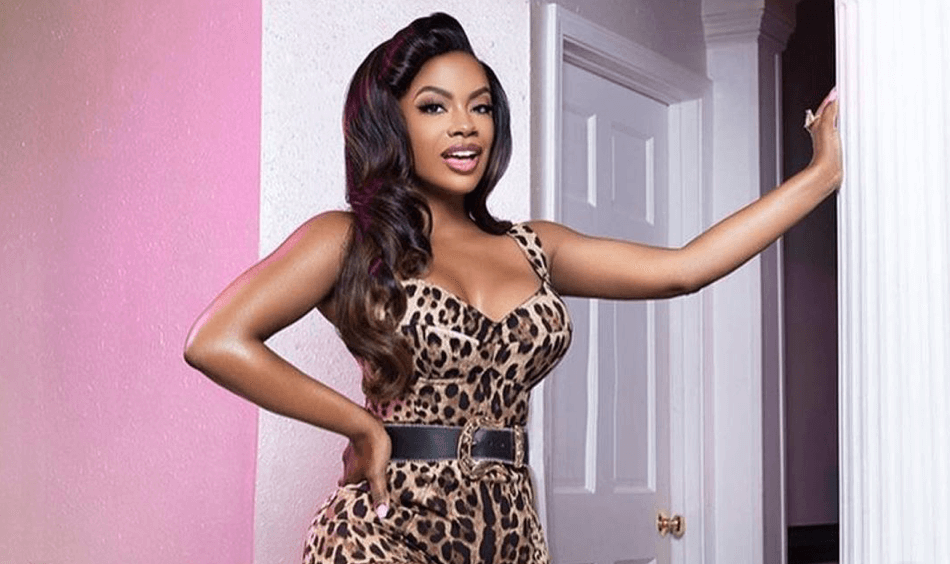 Kandi Burruss is encouraging celebrities to get real about their plastic surgery procedures. The Real Housewives of Atlanta star shared footage of her recent breast reduction surgery, opened up about all of her nips and tucks, and shared her thoughts on weight loss in a new episode of her YouTube show, “Speak On It.”

The Xscape singer explained why she decided to openly explore the subject on her YouTube show.

The reality star revealed that she knows celebrities who refuse to fess up to their plastic surgeries.

“Let’s be real with the people,” Kandi urged, before sharing details about her own personal experiences.

“As for myself, I think I’ve tried a couple different things as far as physically changing my body,” Kandi shared. “I have done lipo before, gotten boobs, got a boob reduction, I got another boob reduction, I’ve done a tummy tuck, and as far as facial things, I don’t do anything to my face really but I have tried botox which is still relevant to this conversation.”

She then shared a personal video of a recent breast reduction surgery, performed by Dr. Chad Dill. The reality star explained that she wanted the procedure because she had been uncomfortable with her breast size.

Kandi was joined by her longtime friend, Esther, her hairstylist pal, Jodie, and Tiarra Monet, a digital creator, and entrepreneur, to discuss all the things people do to lose weight and the reasons behind their efforts.

“What I’ve learned through this series is that sometimes it is a mental thing for people losing weight,” Kandi said. “Sometimes it’s just someone being obsessed with their looks and that’s why they want to go and get a little nip tuck. There are so many reasons why people do plastic surgery to change their bodies.”

Kandi made headlines last month when All About The Tea reported that she threatened to walk away from RHOA unless Bravo doubled her salary to a reported whopping $4 million.

Kandi reportedly plans to move to New York, where she will sit on the production team behind the upcoming Broadway play, “Thoughts of a Colored Man,” which will feature Broadway’s first all-black, all-male cast. The play is expected to debut in September and run through May—which coincides with the filming schedule of RHOA—which runs between October and February.

The outlet spoke to a source close to the reality star who spilled that Kandi was not willing to jet back and forth between Atlanta and NYC unless Bravo promised her a massive paycheck.