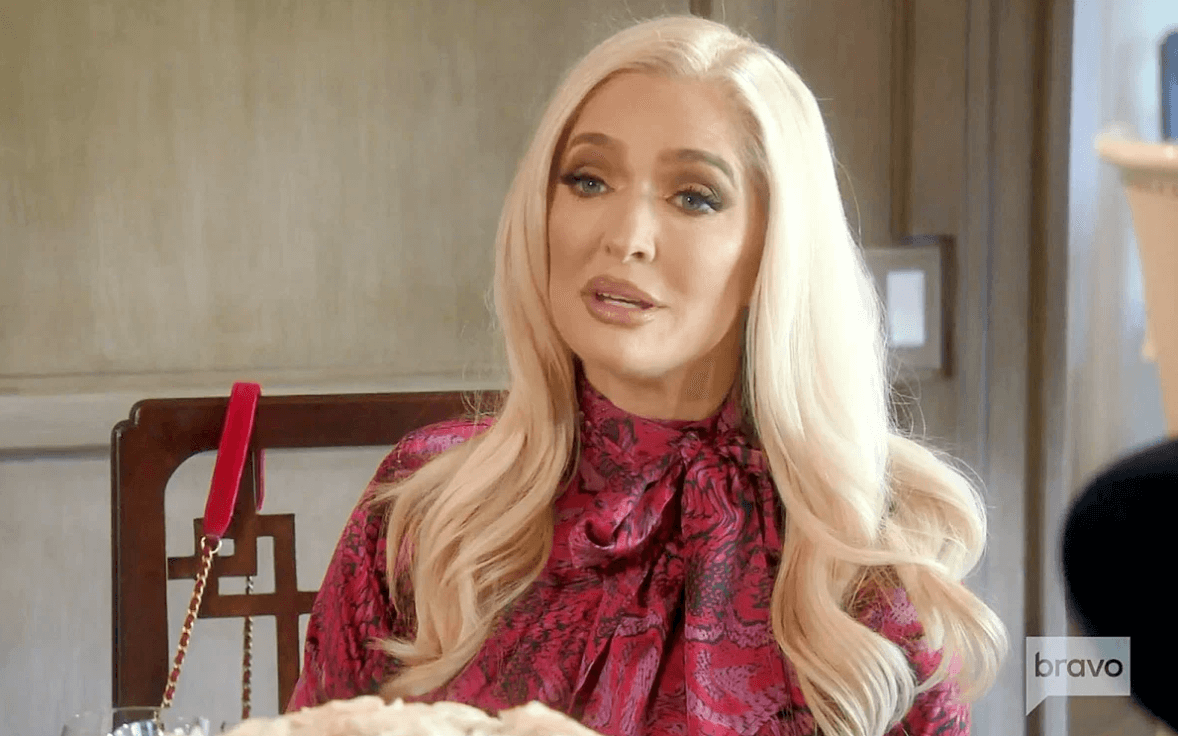 Erika Jayne is at war with Bravo after an epic screaming match with producers that left the Real Housewives of Beverly Hills star in tears.

As reported by All About The Tea, the heated exchange happened after producers enticed co-star Garcelle Beauvais into sharing information Erika did not want to discuss with the rest of the ladies. 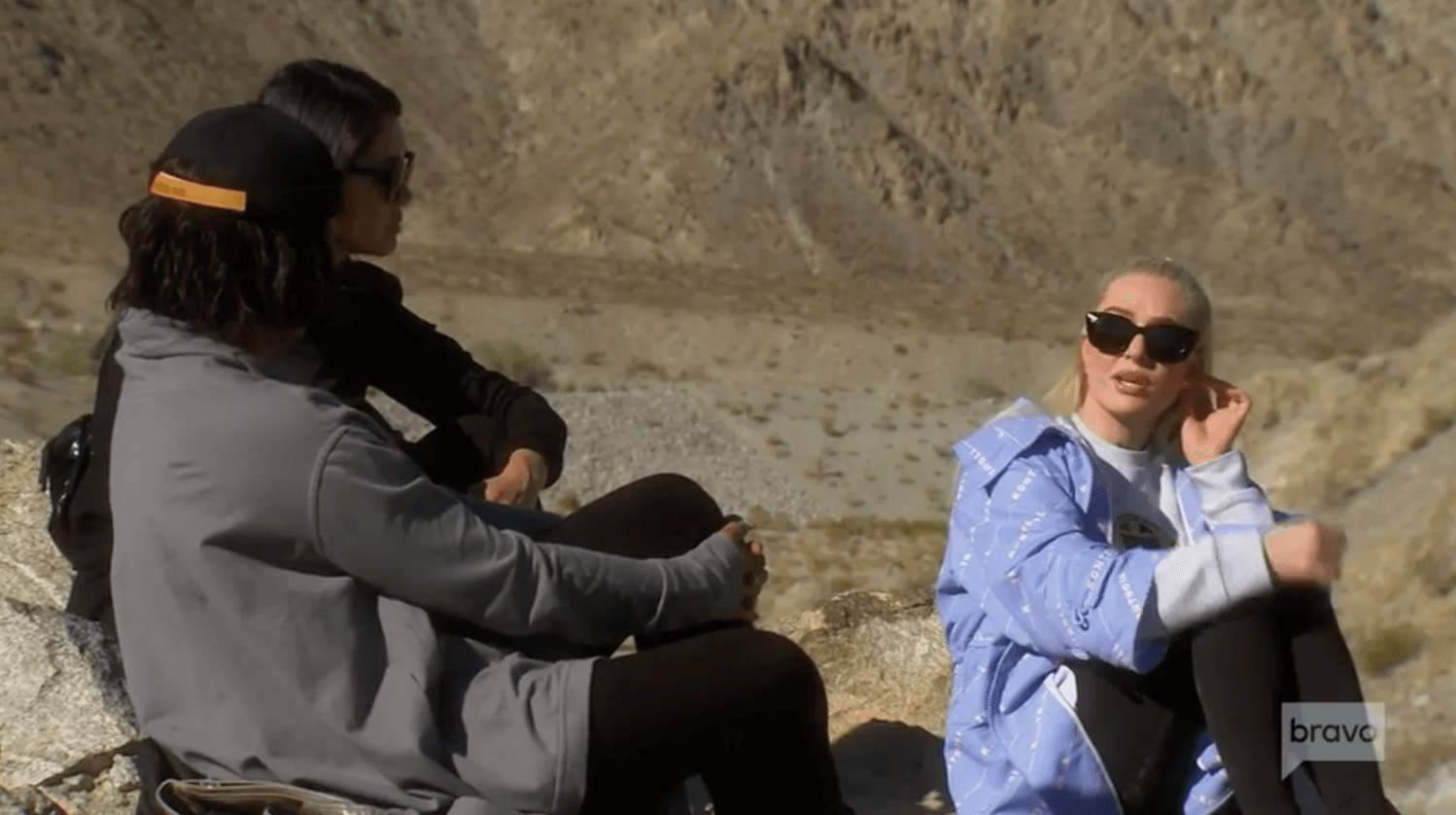 During a hike, Erika told Garcelle Beauvais and Crystal Minkoff that her estranged husband Tom Girardi calls her every day, but she refuses to pick up his calls. Garcelle shared the information with the rest of the cast, which angered Erika and ultimately led to the showdown between the reality star and producers.

The 50-year old reality diva’s meltdown has caused a significant rift with producers, according to a report by The Sun.

“Erika‘s relationship with Bravo isn’t in the best of places now for a few reasons, mostly because she feels that she has been hung out to dry,” the source dished. She promised them that she would be more open before the season started because of criticism she’d faced about not sharing enough.” 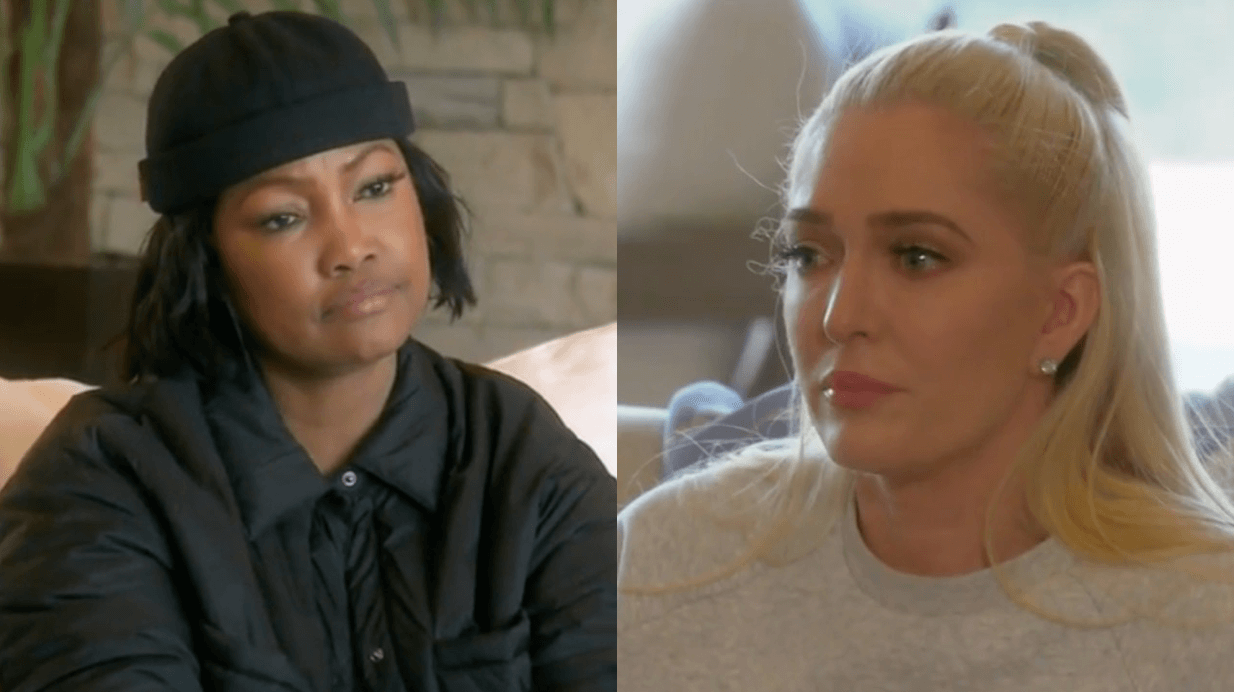 The insider continued, “unfortunately, that promise came back to bite when she announced her divorce because producers wanted her to address everything directly. When the other castmates refused to probe any deeper on camera, Garcelle was encouraged to ask the difficult questions.”

Erika reportedly believes the producers don’t believe her story. As a result, the show is being edited to create a narrative that makes her look bad. However, the Real Housewives of Beverly Hills star’s camp has advised her not to call out the producers publicly as she cannot afford to get fired. 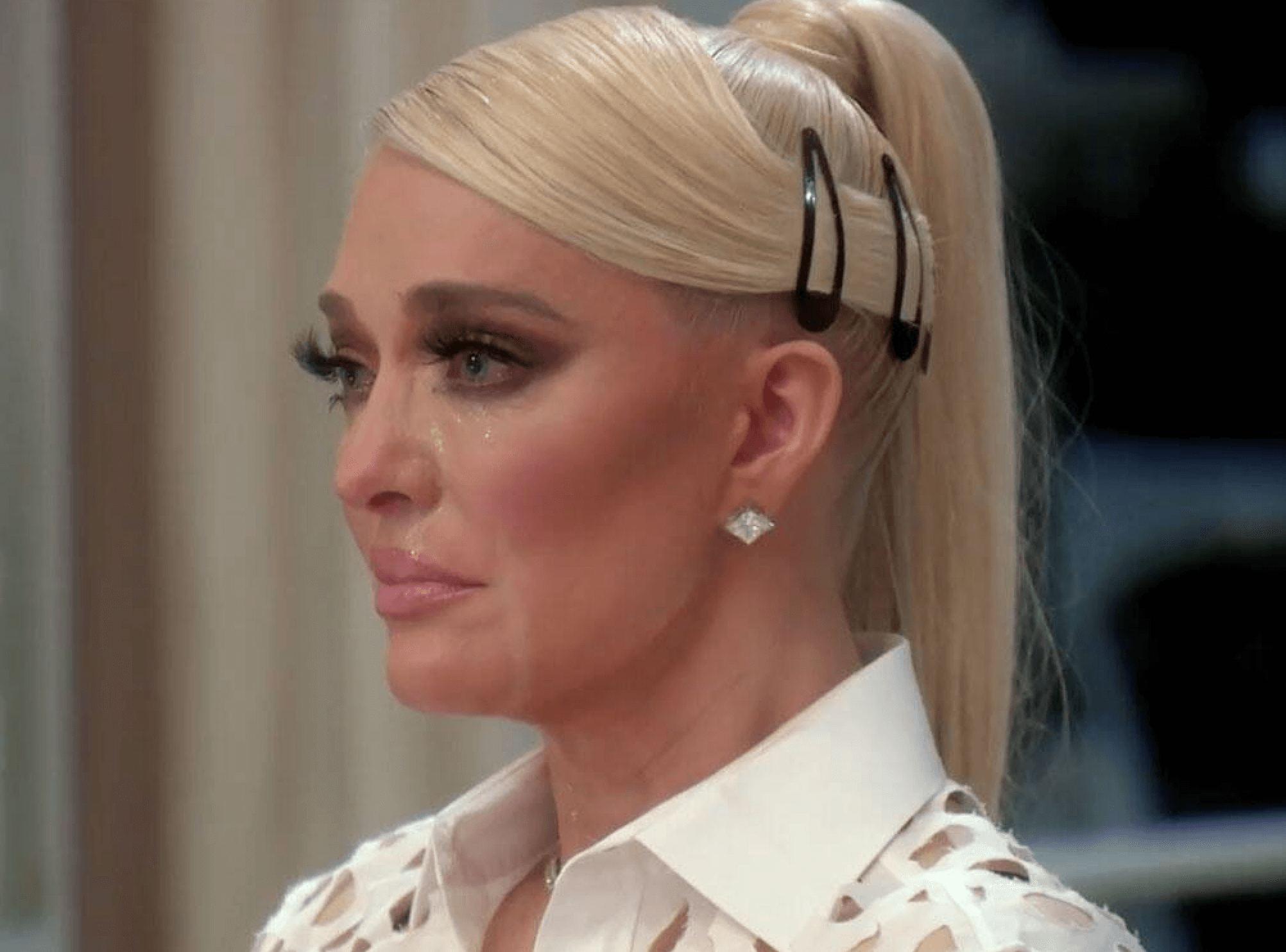 The soon-to-be-divorced reality star is reportedly relying on her Bravo checks.

“She really feels like she’s in an impossible situation,” the source revealed. “But has been advised by her camp not to call out the producers publicly because she has to work with them for the foreseeable.”