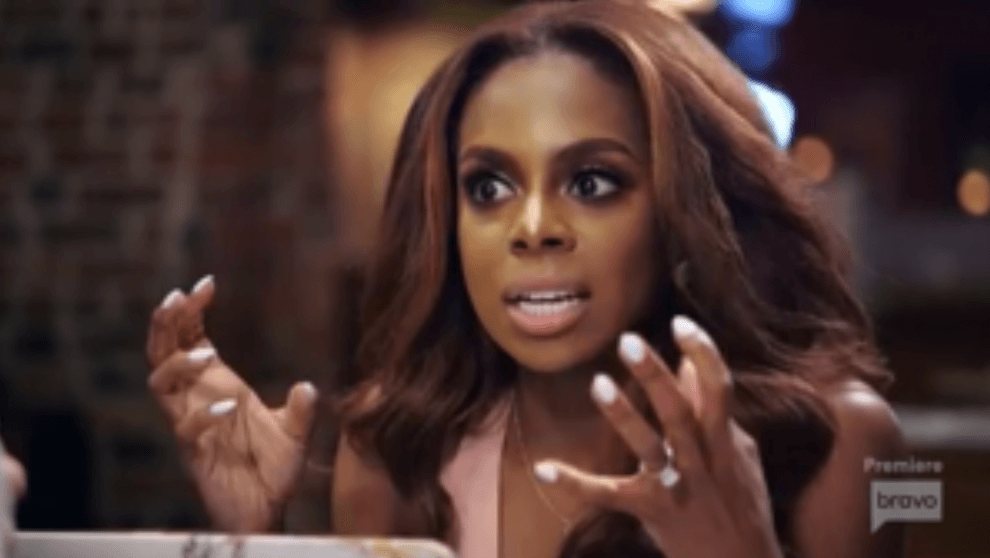 Candiace Dillard Bassett has been receiving hate-filled messages, and the reality star decided to put them front and center on social media.

The Real Housewives of Potomac star took to Instagram on Monday to share nasty DMs sent by a vicious online troll. 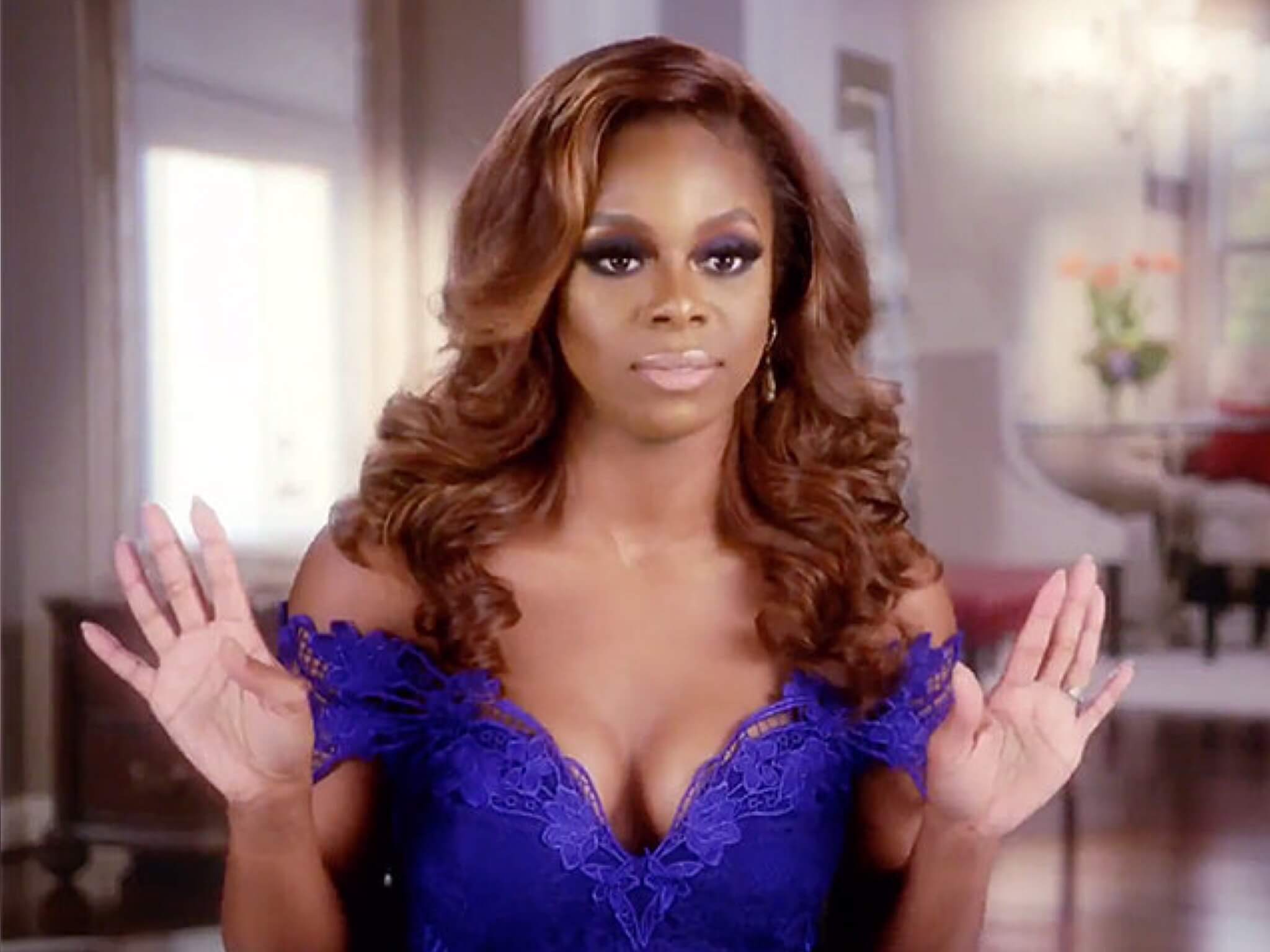 The person, whose account identifies as “Real Housewives Lover,” has been flooding Candiace’s inbox with a stream of brutal insults.

Candiace captioned the post, “Sick is an understatement.” Press play below to read the entire message.

The stream of offensive comments included personal insults about the Bravo star’s appearance and slams against Candiace’s singing voice. Candiace is called “bitch,” and “ugly rat-face hoe,” in the written string of insults.

“Now imma bully u everyday,” the troll threatened in one message.

The RHOP star quipped “I’m bored” in her only written reply. 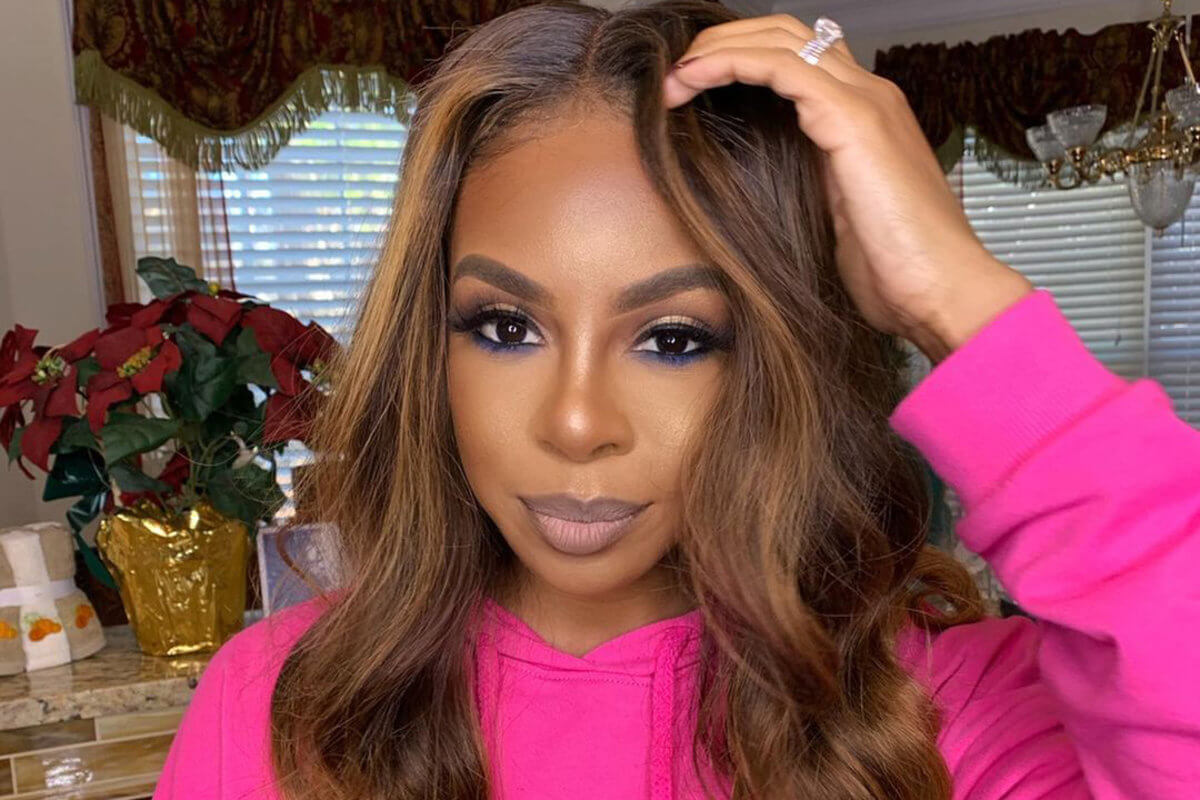 “that person is so bothered. What a lot of time to hate on one person. DONT WORRY CANDY PANTS. The more haters you got the more successful you are. Keep shining,” one fan wrote. 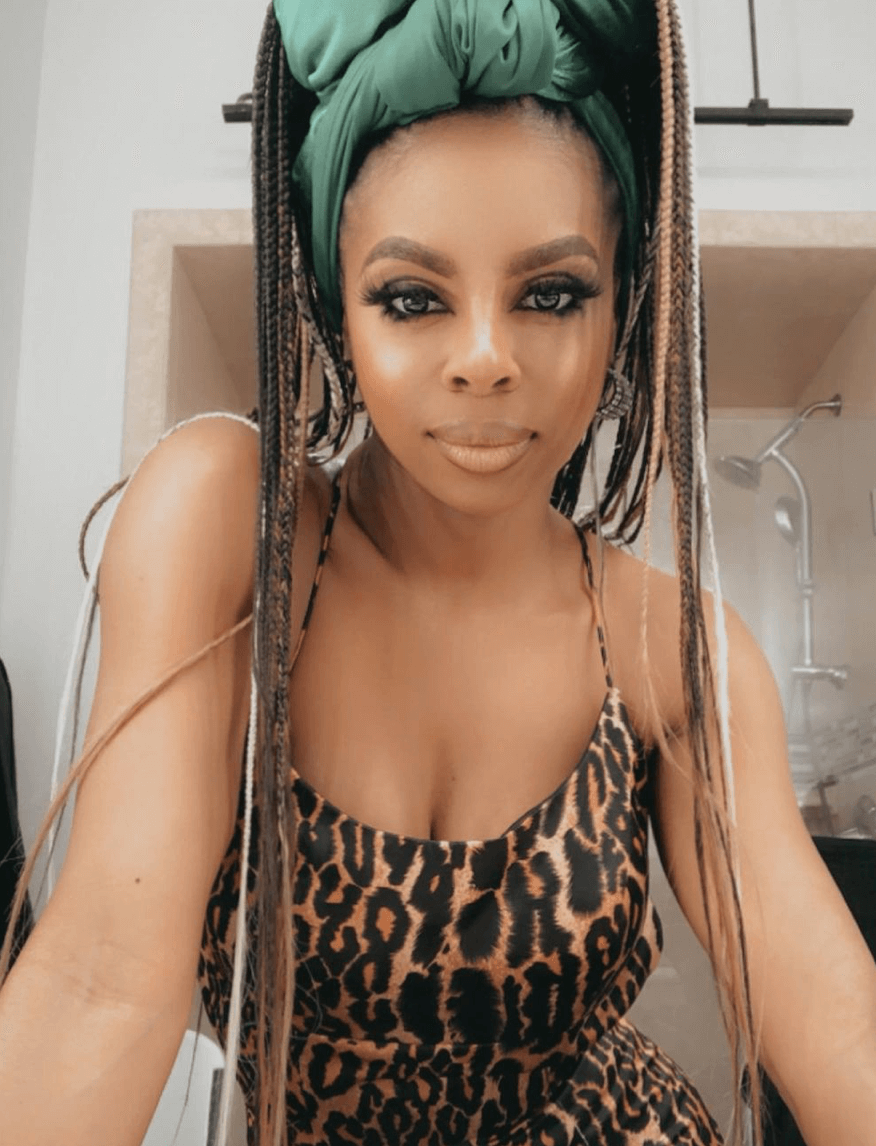 “You are beautiful inside and out with a great a voice. I love you and your husband together and the energy you bring. Let the haters stay bothered as you shine,” another said.

“Who has the time tho ? Sheesh, they need help,” another pointed out.

“for someone they claim they hate, they sure are obsessed,” a follower noted.

“At this point seek help like WTF. These people are panini pressed. They don’t like you , they love you shit this is an obsession,” another user said.

This isn’t the first time that Candiace has been hit by unhinged fan hatred. 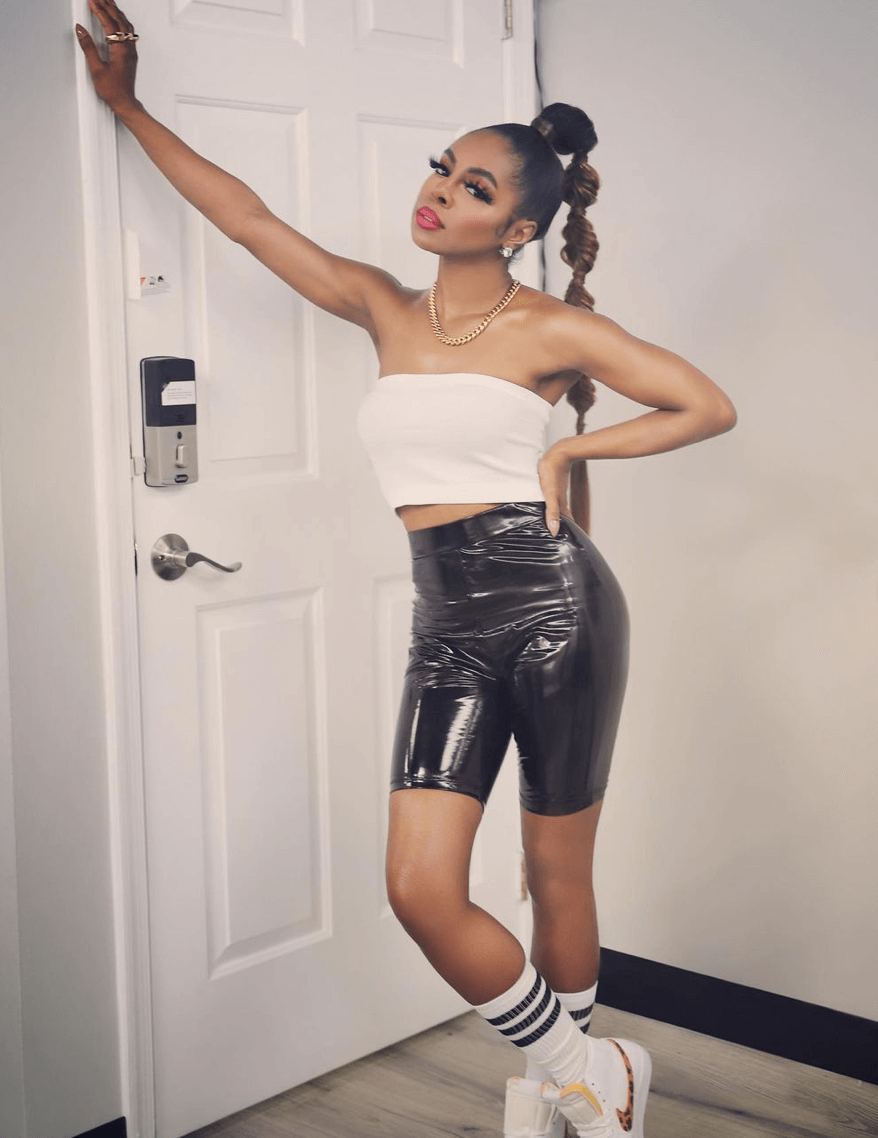 As reported in January—Candiace posted some nasty messages and comments sent by angry fans on Instagram—one which encouraged the reality star to kill herself.

“Your mother hates you,” the message read. “Chris will leave you. You will never have kids. You will die alone and miserable.” 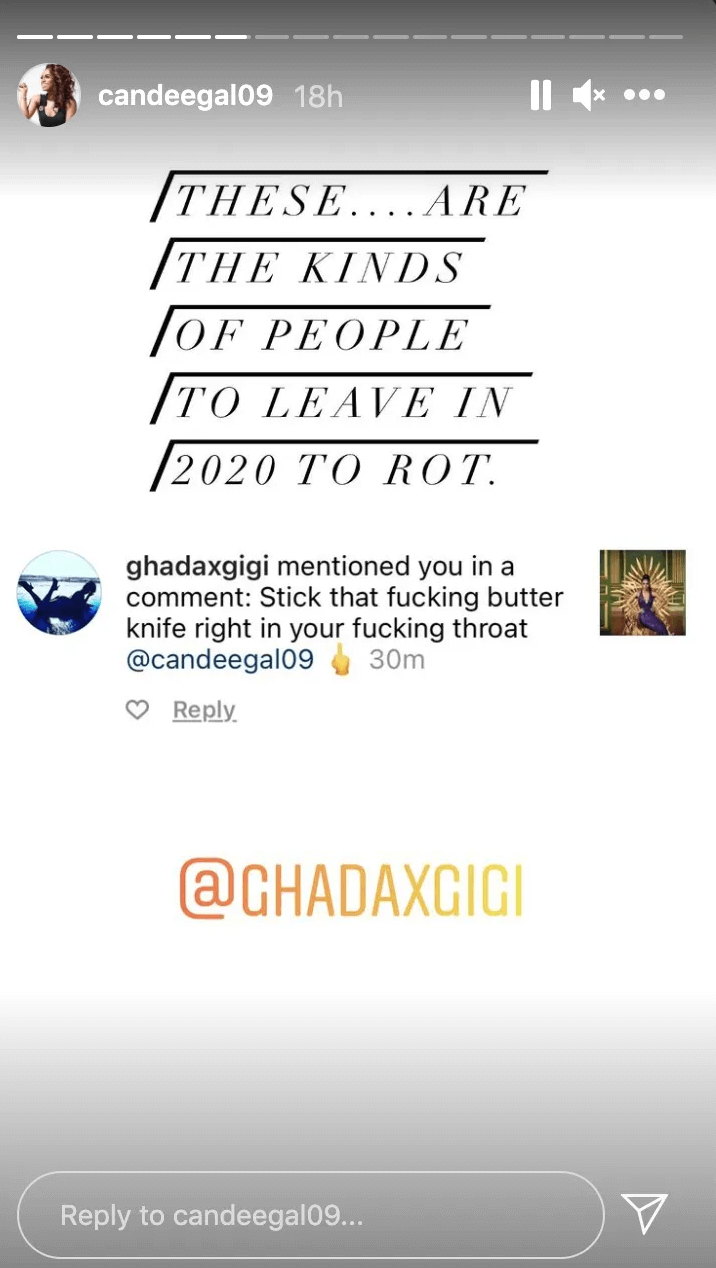 Candiace shared the online venom with her followers, posting the comments and the viewer’s Instagram profile, writing —“These are the kinds of people to leave in 2020 to rot.”

Candiace’s fans fired back at the outspoken viewer behind the negative comments. “Ugly,” “miserable” and “nasty” were only a few of the words used by the reality star’s angry followers.