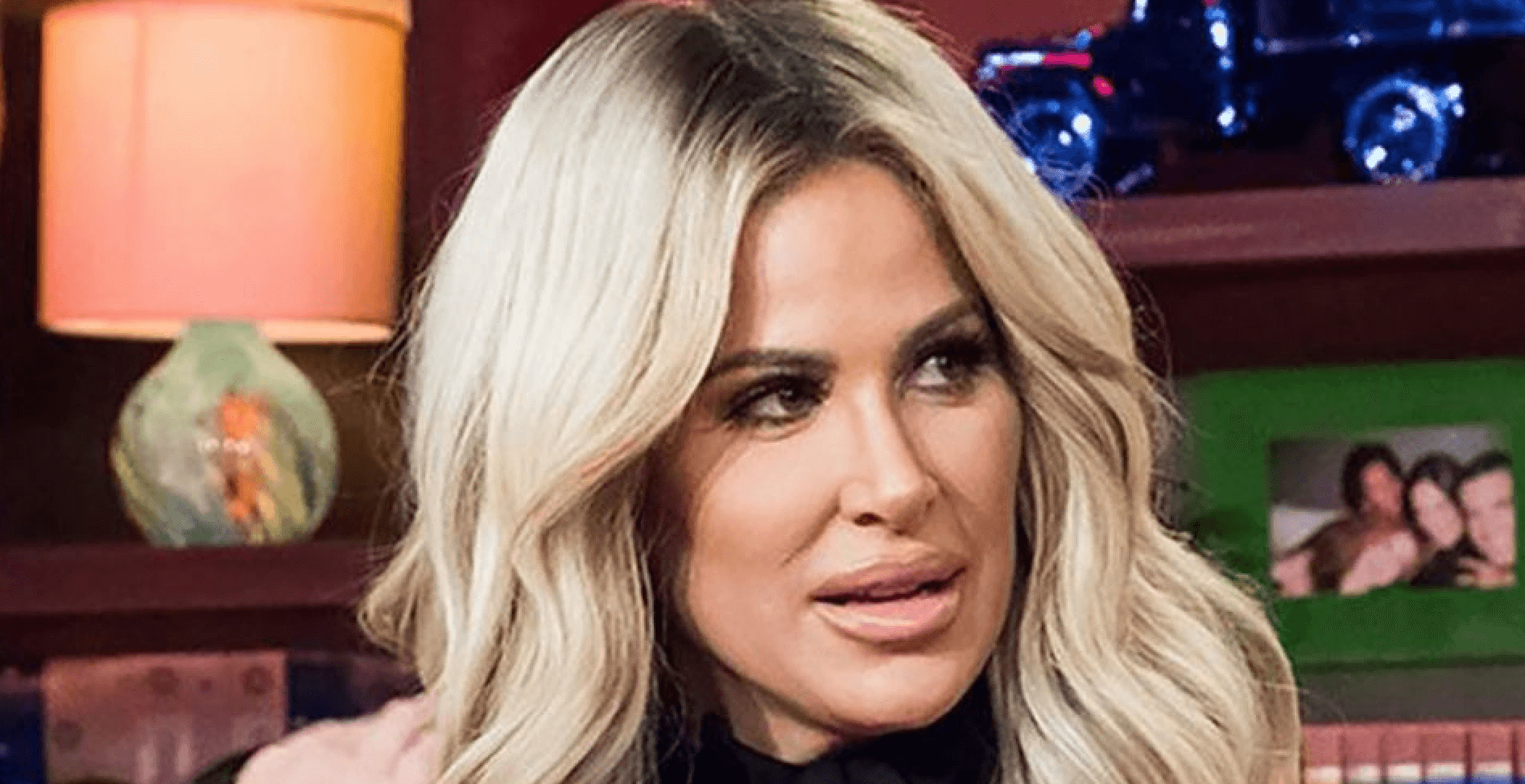 Kim Zolciak is desperately looking for new ways to make money now that her family’s reality show “Don’t Be Tardy” is canceled.

The 43-year old reality star is embarking into the self-help industry with the help of Nicole Zeola, a healer who guides people with the hope of transforming their lives.

The duo will run a privatized “Spiritual Academy” for its exclusive members, according to the announcement made by Kim on Friday via Instagram. The purpose of the academy is to help people who are passionate about living their best lives. Members will be charged $77 every month.

“I don’t know if you are aware, but you align with whatever your dominant vibrations are. We want all of you to vibrate on the same frequency as success, happiness, and abundance, and we are here to help you get there,” Kim explained.

While some fans welcomed the idea, others weren’t too impressed with the Bravo star’s new business venture and called it a scam.

“You are nuts, and this is a scam,” a fan commented. Another said, “SCAM!!! Nothing spiritual about Kim.”

“And people will actually pay for this. That’s the saddest part. What a joke,” another wrote.

The mother of five linked a now-deleted website that asked fans for financial support. Supporters were presented with the option of donating $5, $10, $20, $50, or a customized amount to the Bravo star.

Kim’s finances have been brought into question even before the family’s show got canceled.

The reality diva’s husband, Kroy Biermann, was accused of owing his agent $22,000. Kroy eventually handed over the cash in June. However, the former Real Housewives of Atlanta’s financial issues have gotten worse as she’s now resorted to begging fans for money.

Bravo canceled “Don’t Be Tardy” in May after running the series for eight seasons.

“Don’t Be Tardy for the Wedding,” the first RHOA spinoff series, was shortened to “Don’t Be Tardy” after Kim wed ex NFL player Kroy Biermann. The show chronicled the births of the couple’s four biological children, KJ, Kash, Kaia, and Kane, and highlighted Kroy’s adoption of Kim’s daughters, Brielle and Ariana. The 83 episode series ran for eight seasons and wrapped in late 2020.