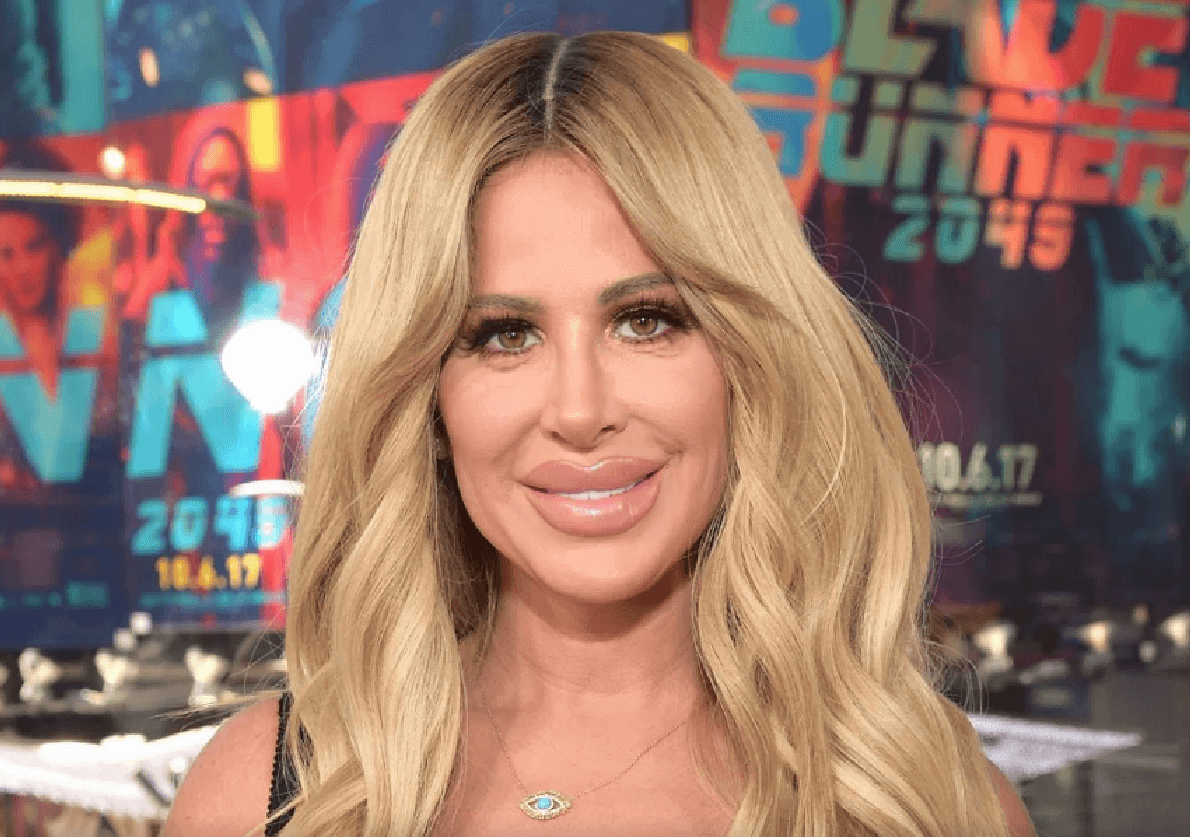 Kim Zolciak-Biermann needs a little help from her fans. The 43-year-old reality star is asking fans for financial support after Bravo axed her paycheck with the cancellation of the family’s reality show, “Don’t Be Tardy.”

The mom of five owns several businesses, which she promotes in her Instagram bio. Kim highlights several businesses, including Kashmere, her SaltyK swimwear line, and the cosmetic line she recently launched with her daughters, Brielle and Ariana Biermann, KAB Cosmetics. Kim also gives her followers the option to support her by donating $5, $10, $20, or $50, or any customized amount.

Kim’s plea for support comes after she bragged about the amount of cash her husband, former NFL player, Kroy Biermann, raked in during his glory days. Kim responded to a fan who asked what her husband does for work, since his retirement from the NFL. 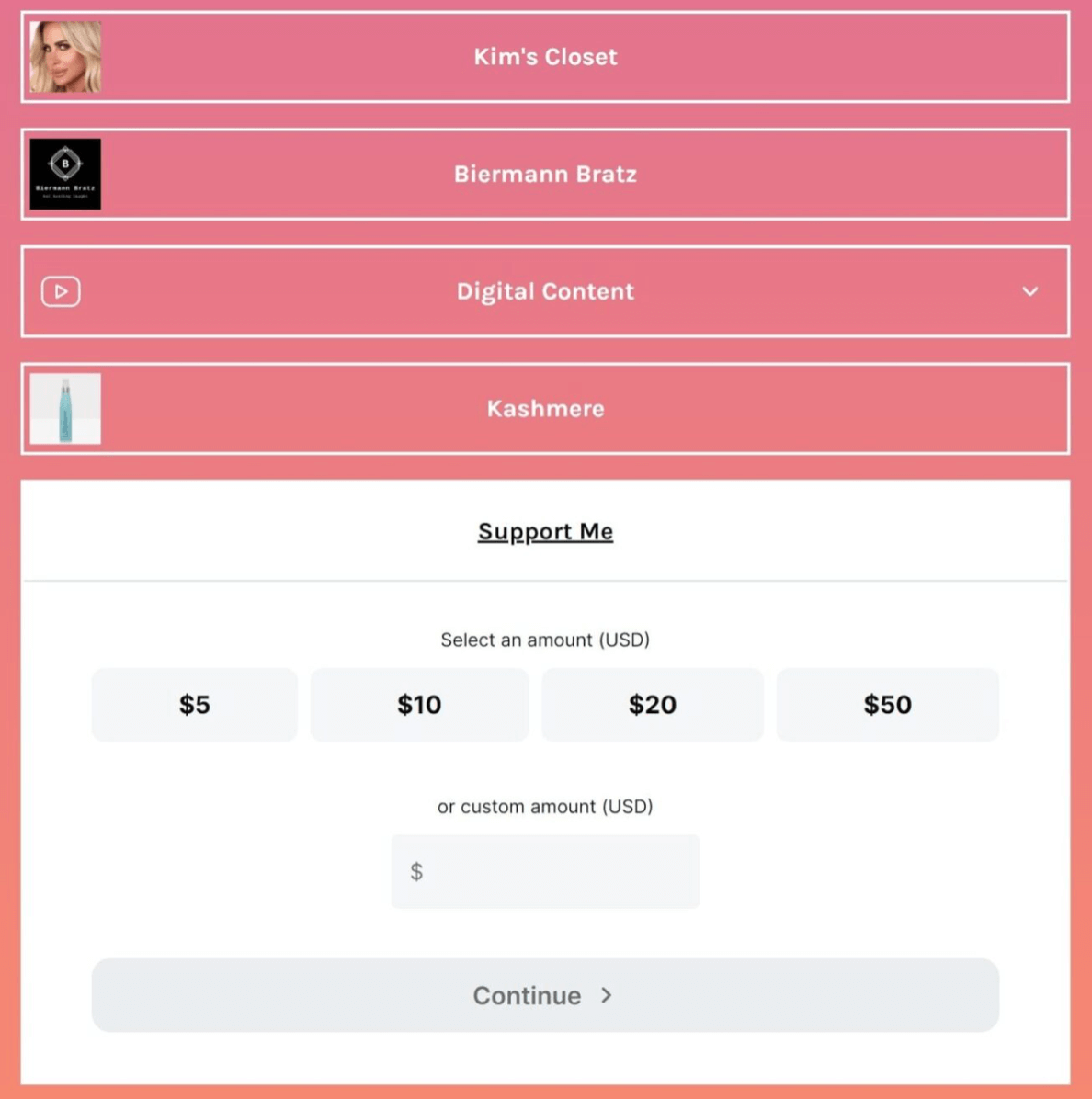 “Kroy manages all of our careers and [Salty K Swim],” the Real Housewives of Atlanta alum told a fan during an “Ask Me Anything” session on Instagram, last week. “He also made close to $20 million so we are good.” 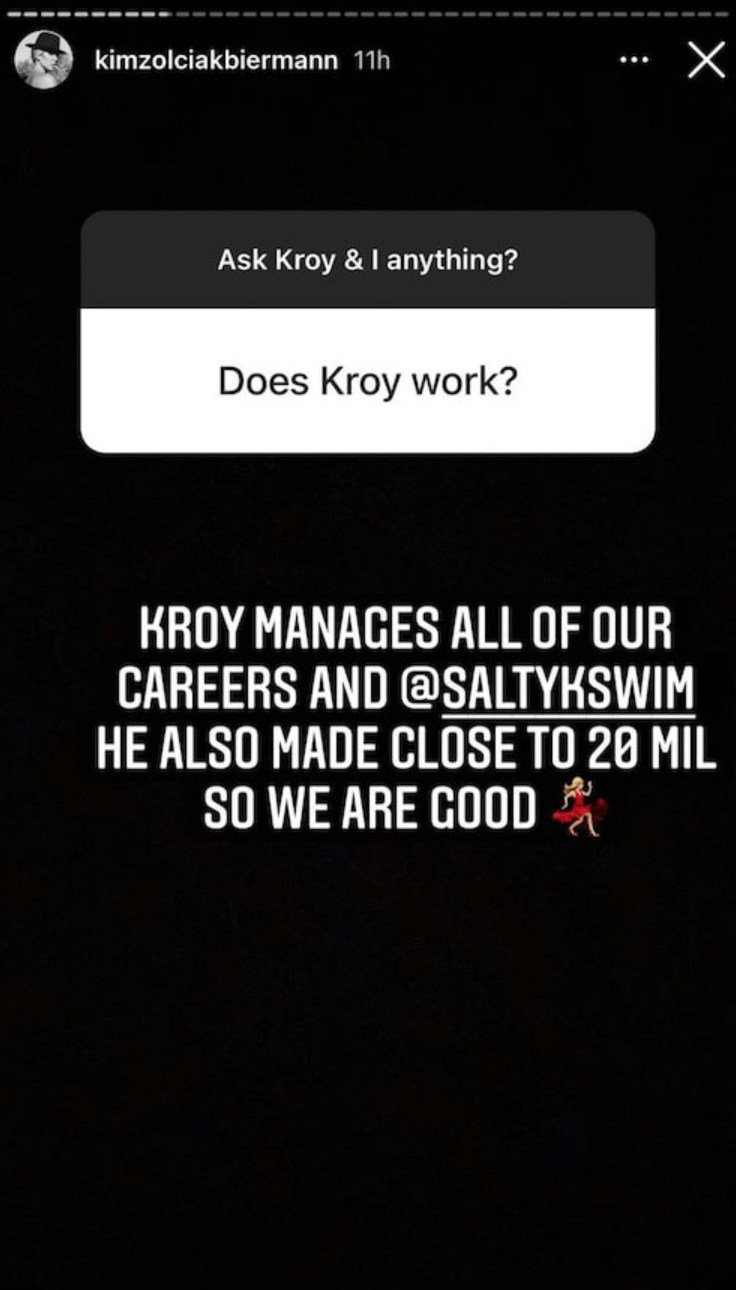 Bravo canceled “Don’t Be Tardy” in May after running the series for 8 seasons.

“Don’t Be Tardy for the Wedding,” the first RHOA spinoff series, was shortened to “Don’t Be Tardy” after Kim wed ex NFL player, Kroy Biermann. The show chronicled the births of the couple’s four biological children, KJ, Kash, Kaia, and Kane, and highlighted Kroy’s adoption of Kim’s daughters, Brielle and Ariana. The 83 episode series ran for eight seasons and wrapped in late 2020.

Fans were reportedly chattering about the couple’s finances prior to the show’s cancellation after it was reported that Kroy owed his former NFL agent more than $22k. Page Six obtained court documents that alleged that the agent was unable to collect the cash, after several attempts. Radar Online later reported that the debt had been settled, after Kroy turned over the cash, in June. 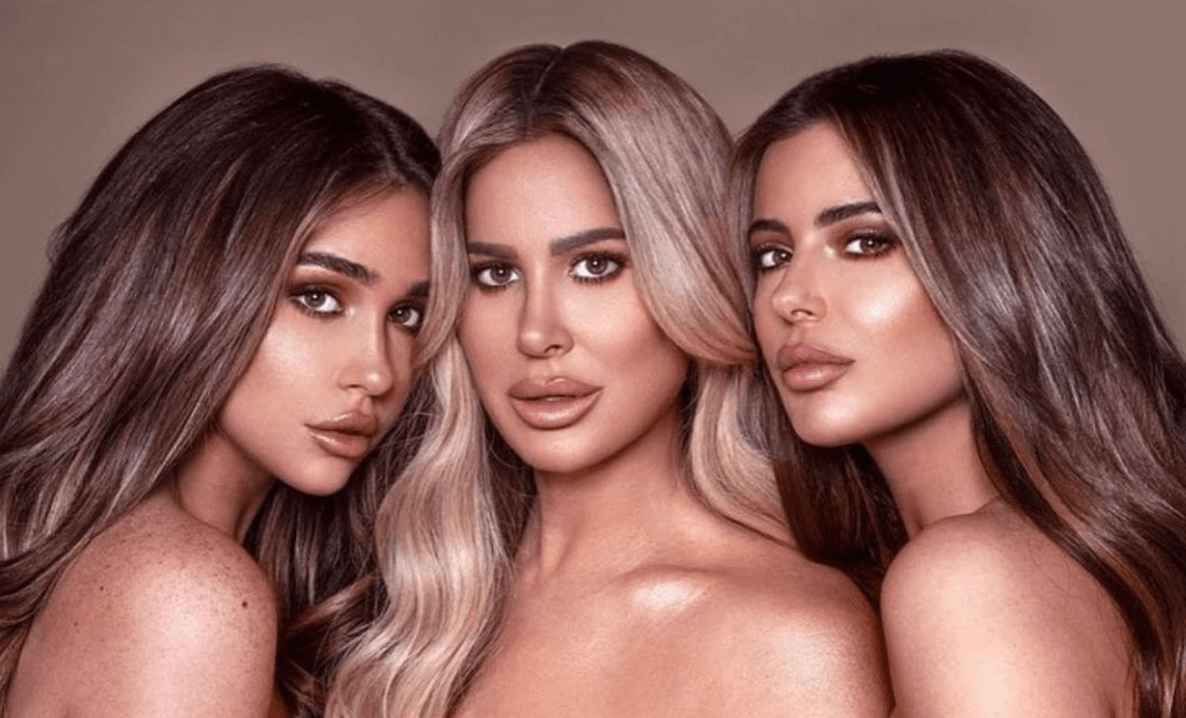 As reported—Kim confirmed in early May that it was the end of the road for “Don’t Be Tardy,” but added that a new show is on the horizon.

“Don’t Be Tardy isn’t coming back but the Biermann Bunch is,” the Bravo star wrote on her Instagram Story, in May. “You will see us on your TV screen very soon!! I love you guys so much and appreciate all your support!!”

“No no love,” she wrote to one worried fan. “We will be back on your tv soon.” 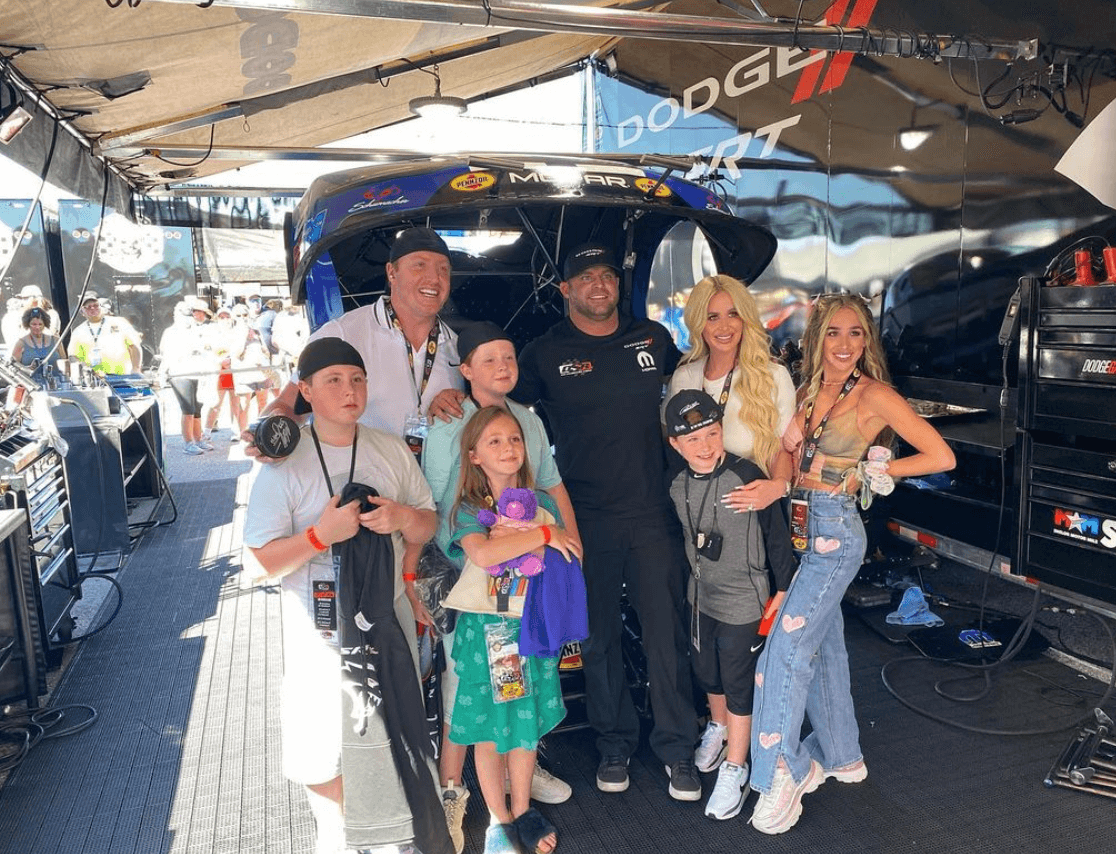 Bravo released a statement about the show’s cancellation but teased that the Biermann brood would return.

“We have enjoyed watching the incredible journey of Kim, Kroy and their entire family who grew up right before our eyes,” a Bravo rep said. “We are so thankful to have had the opportunity to share their life and all the touching moments with our audience. While Don’t Be Tardy will not be returning for another season, the Biermanns will always be part of the Bravo family and we look forward to seeing what’s next.”