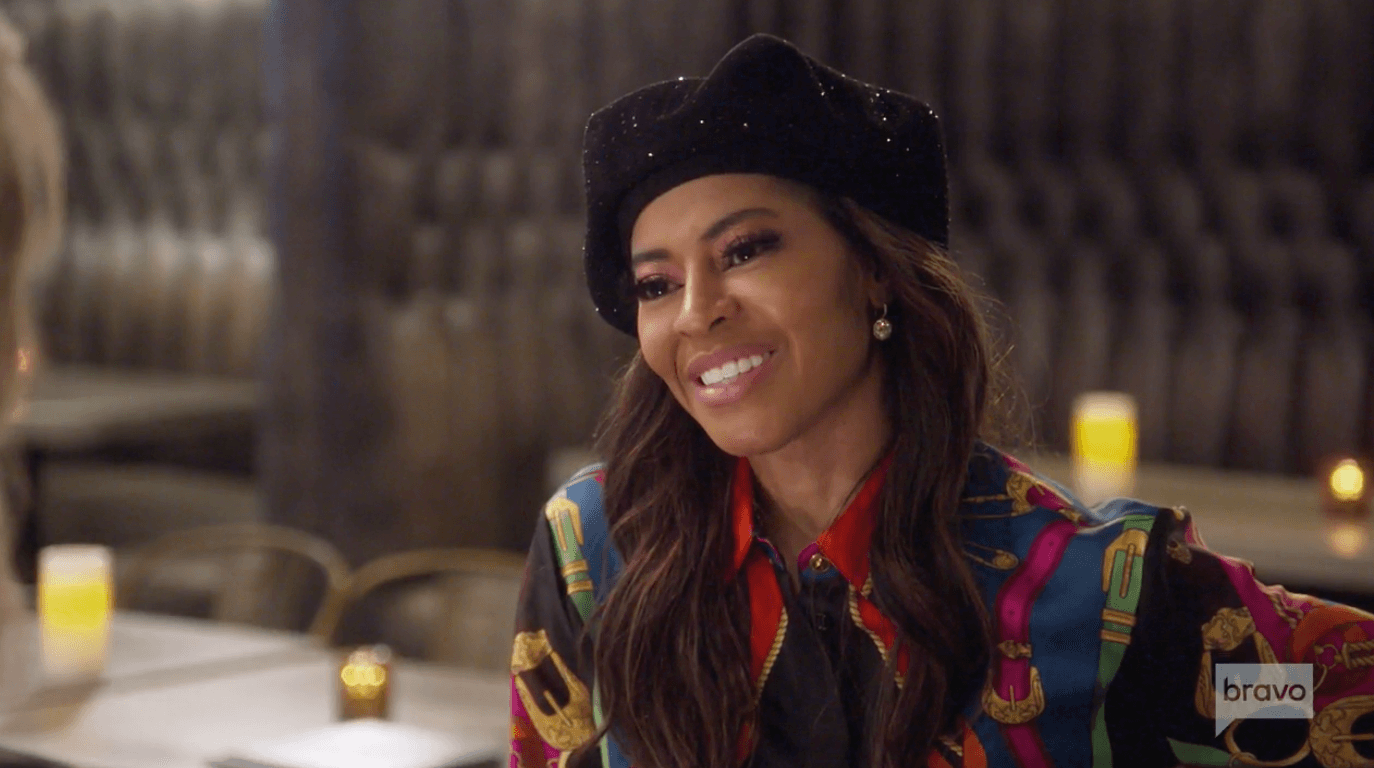 Mary Cosby has pleaded not guilty to misdemeanor charges of “unlawfully providing shelter to a runaway” and “contributing to the delinquency of a minor,” according to a report by Page Six.

RELATED: Mary Cosby Is In Legal Trouble, Charged With Unlawfully Providing Shelter To a Minor!

A Salt Lake City Justice Court representative told the outlet that the Real Housewives of Salt Lake City star entered her plea on June 28. The unidentified minor and Mary are both due back in court, on August 12.

As reported—Mary, 44, is facing criminal charges for providing shelter to a minor and contributing to the delinquency of a minor.

Mary was first charged on April 8, according to documents obtained by People.

Details of the alleged incident remain unknown, but circulating reports allege that Mary’s only son, Robert Cosby Jr., might be mixed up in the legal drama. The Bravo show has been in production in recent months, but it’s unclear if Mary’s legal issues will be featured on the second season of the newest Bravo franchise.

Mary, who sparked lots of fan chatter after her marriage to her step-grandfather was revealed, is not the only Utah Housewife embroiled in legal drama.

Fans noticed that Mary was missing in late-season episodes, and Instagram account @realhousewivesof SLC alleged that her original position was as a “friend” of the cast.

“Mary filmed as a “friend of” so by this point in filming, she was pretty much done. Her status was changed to full-time, so we’ll still see her on the show but not as much as we’d expect.”

Mary eventually signed on as a full-time cast member but wasn’t featured as prominently as fans expected, due to a lack of footage.

Mary, a Pentecostal First Lady, inherited her family’s empire of churches and restaurants but had to marry her late grandmother’s second husband, Robert C. Cosby Sr., in order to score the family businesses.

The Real Housewives of Salt Lake City is currently in production. Mary and Jen Shah will return for the upcoming season alongside Lisa Barlow, Meredith Marks, Heather Gay, and Whitney Rose.