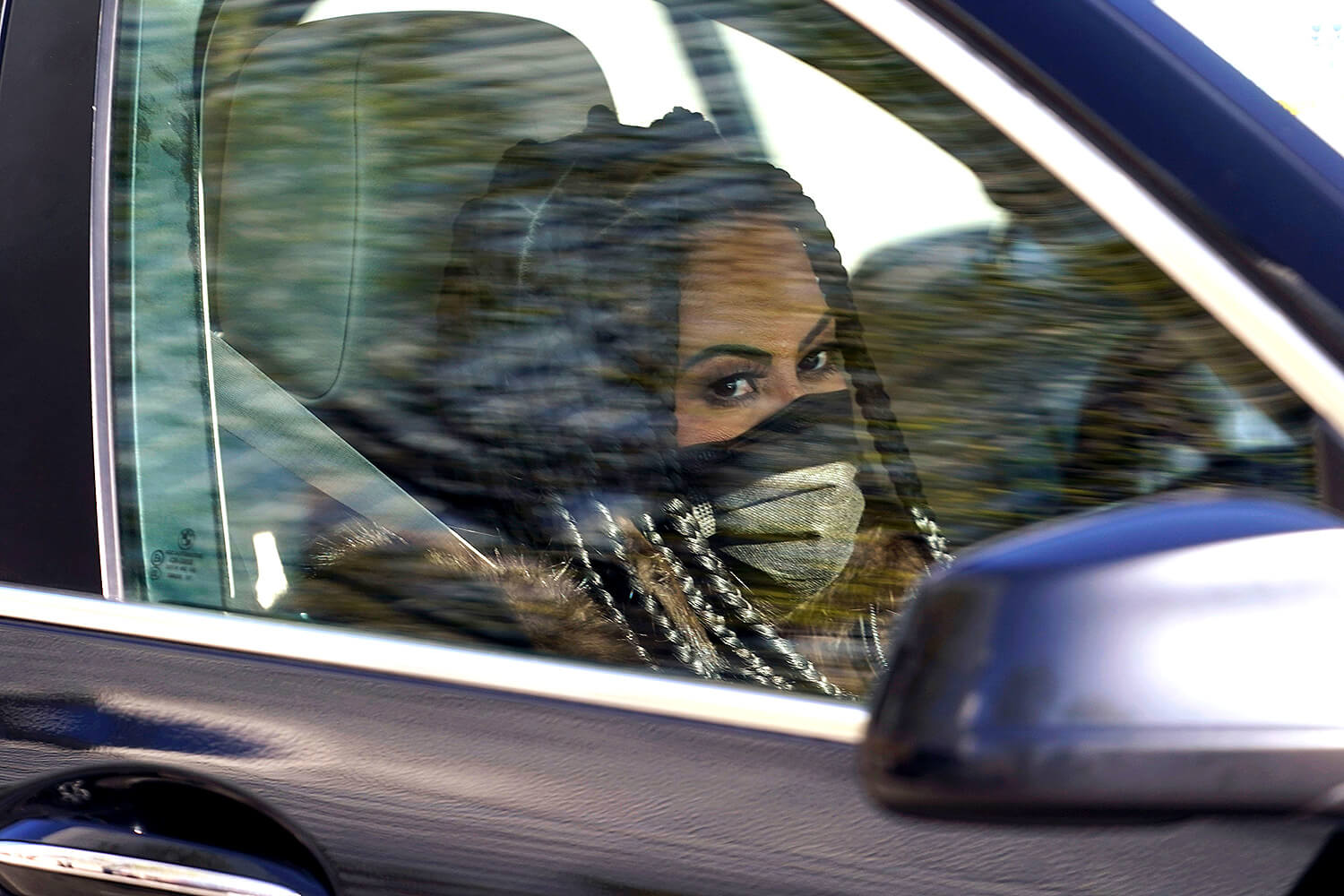 Real Housewives of Salt Lake City star Jen Shah’s attempt to dismiss her case has been rejected by a New York federal judge.

Jen’s defense team wanted all charges against the reality star dropped. Furthermore, they asked the court to suppress all statements Jen made to the police during her arrest in March. Judge Sidney Stein rejected all motions presented by the Real Housewives of Salt Lake City’s attorney.

“These allegations specifically allege Shah‘s willful participation in a scheme to defraud and are sufficient to inform Shah of the charges against her,” the judge noted in the legal documents. “The Court also rejects Shah‘s argument that the indictment is deficient for failure to specifically allege that the misrepresentations made to the victims of the business opportunity scheme were material.”

Jen Shah was arrested and indicted in March for running a telemarketing scam that targeted vulnerable people since 2012.

As reported by All About The Tea, the reality diva’s case recently took a turn for the worse after she was classified as “Tier A” by the US Attorney and named a suspect of “greater culpability” according to legal documents.

In the legal documents, the prosecutor states Jen and five others were heavily involved in the $5 million scheme and continued their involvement even after being informed of potential criminal charges.

The reality star’s primary duty was to obtain leads directly from lead sources and providing them to others. In addition, Jen also coached sales floors in Utah and Nevada.

Jen Shah’s assistant and right-hand man Josh Stuart is among the six individuals placed in the “Tier A” category. Stuart allegedly owned and operated sales floors in Manhattan that played vital roles in the telemarketing scheme.

Two significant participants in the scam have already been sentenced to 78 months and 60 months, the legal documents state.