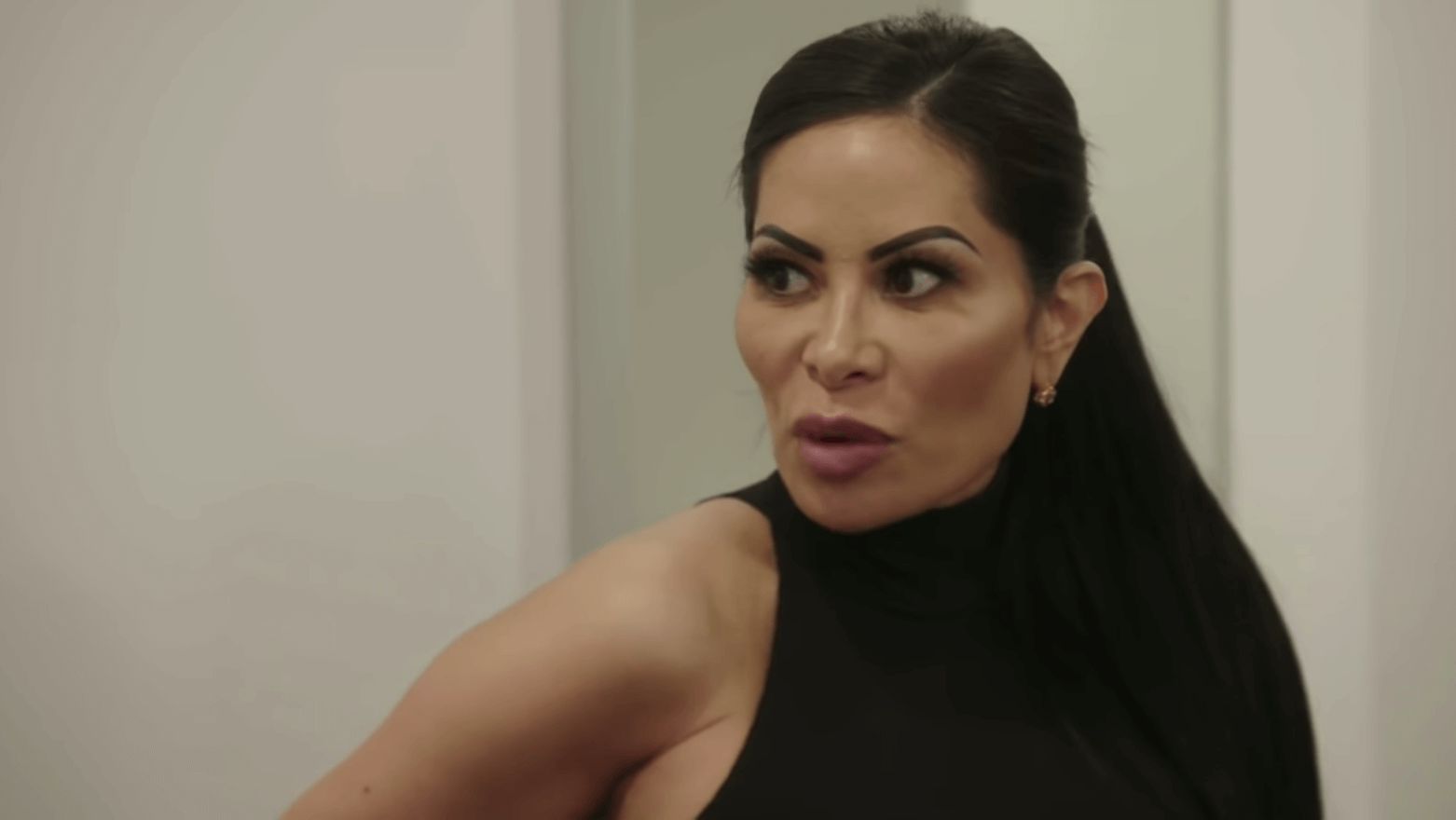 Jen Shah’s fraud case has taken a turn for the worse. The Real Housewives of Salt Lake City star is accused of being one of the main orchestrators behind the $5 million telemarketing scam that targeted thousands of elderly people nationwide.

Jen, 47, and five others have been classified as “Tier A” by the US Attorney and are named suspects of “greater culpability,” according to legal documents obtained by TMZ.

In the legal documents, the prosecutor states these individuals were heavily involved in the $5 million scheme and continued their involvement even after being informed of potential criminal charges.

The reality star’s primary duty was to obtain leads directly from lead sources and providing them to others. In addition, Jen also coached sales floors in Utah and Nevada.

Jen Shah’s assistant and right-hand man Josh Stuart is among the six individuals placed in the “Tier A” category. Stuart allegedly owned and operated sales floors in Manhattan that played vital roles in the telemarketing scheme.

Two significant participants in the scam have already been sentenced to 78 months and 60 months, the legal documents state.

“This is just their latest made-up allegation, and like all others, totally unsupported by evidence,” she said in a statement to TMZ. She maintains that her client is innocent.

Jen Shah and Josh Stuart were arrested in Salt Lake City in March. The duo was indicted for running the alleged scam since 2012.

He continued, “in actual reality and as alleged, the so-called business opportunities pushed on the victims by Shah, Smith, and their co-conspirators were just fraudulent schemes, motivated by greed, to steal victims’ money,” Manhattan U.S. Attorney Audrey Strauss said in a statement.”