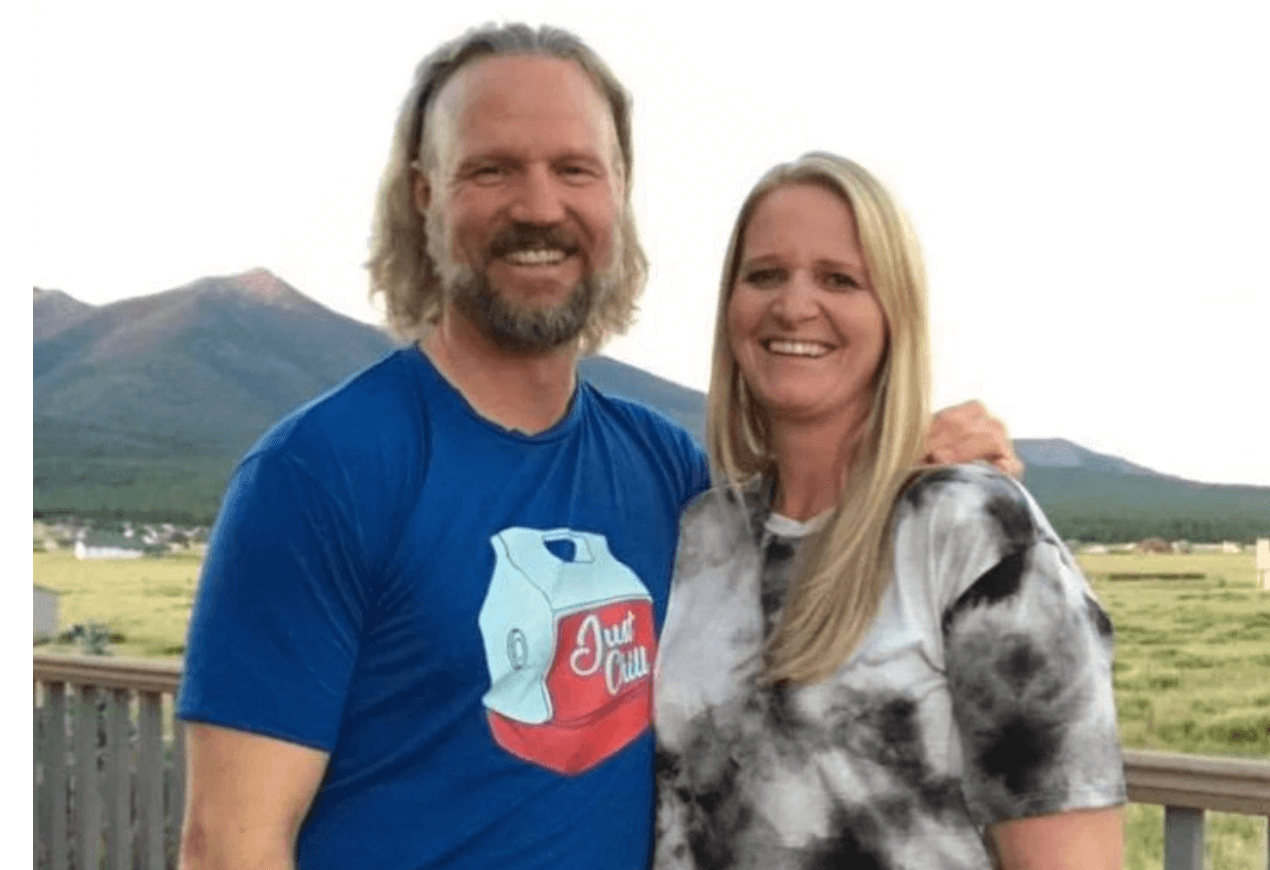 Sister Wives fans have been chattering about Christine Brown’s possible split from Kody Brown, as her Arizona home has hit the market for $725k. Christine and Kody purchased the home in September 2018, for $520k.

The three-bedroom/three-bath property sits on two acres of land offering expansive mountain views. The kitchen is newly renovated and the upstairs family room has a large stone fireplace and a bar. 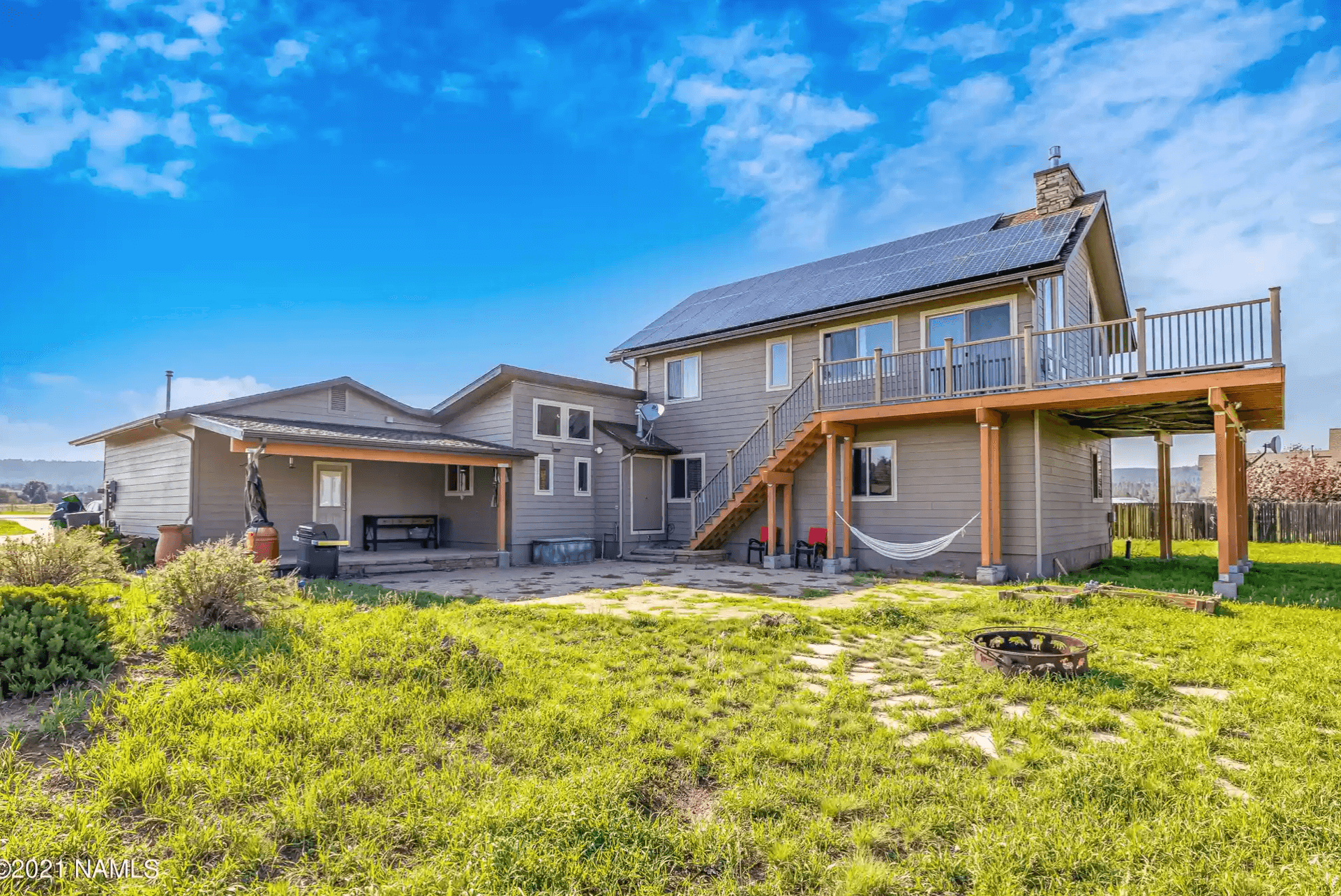 Kody’s first wife, Meri, and his second wife, Janelle, rented homes after the large clan relocated from Las Vegas to Flagstaff, Arizona, in 2018. His fourth and only legal wife, Robyn Brown, purchased a home for $890k. Janelle has since moved to an RV parked on Coyote Pass, the parcel of land the family purchased in June 2018.

The Sun obtained the Warranty Deed to Christine’s home, which lists Kody as the grantor, and Christine, who is technically single, as the grantee. Kody evidently sold the home to Christine for “10 dollars.” The document was filed with the Arizona court on November 6 and was dated August 28. Kody’s official address is listed as the residence he shares with Robyn Brown, the wife fans have tagged as Kody’s favorite Kody legally wed Robyn in 2014 after the polygamous patriarch divorced Meri, in order to adopt Robyn’s three children from a previous marriage.

Fans have taken note of Kody’s noticeable absence from Christine’s milestone events celebrating the couple’s daughters, Gwendlyn, Ysabel, and Truley. The property transfer has only ignited more speculation that Christine and Kody have called it quits after 26 years of marriage.

Christine has yet to clarify why she is selling her Flagstaff property. Most fans believe that she is either hot-footing it to Utah to be close to her family, or cashing in on a hot market to perhaps join Janelle in her own RV on Coyote Pass. 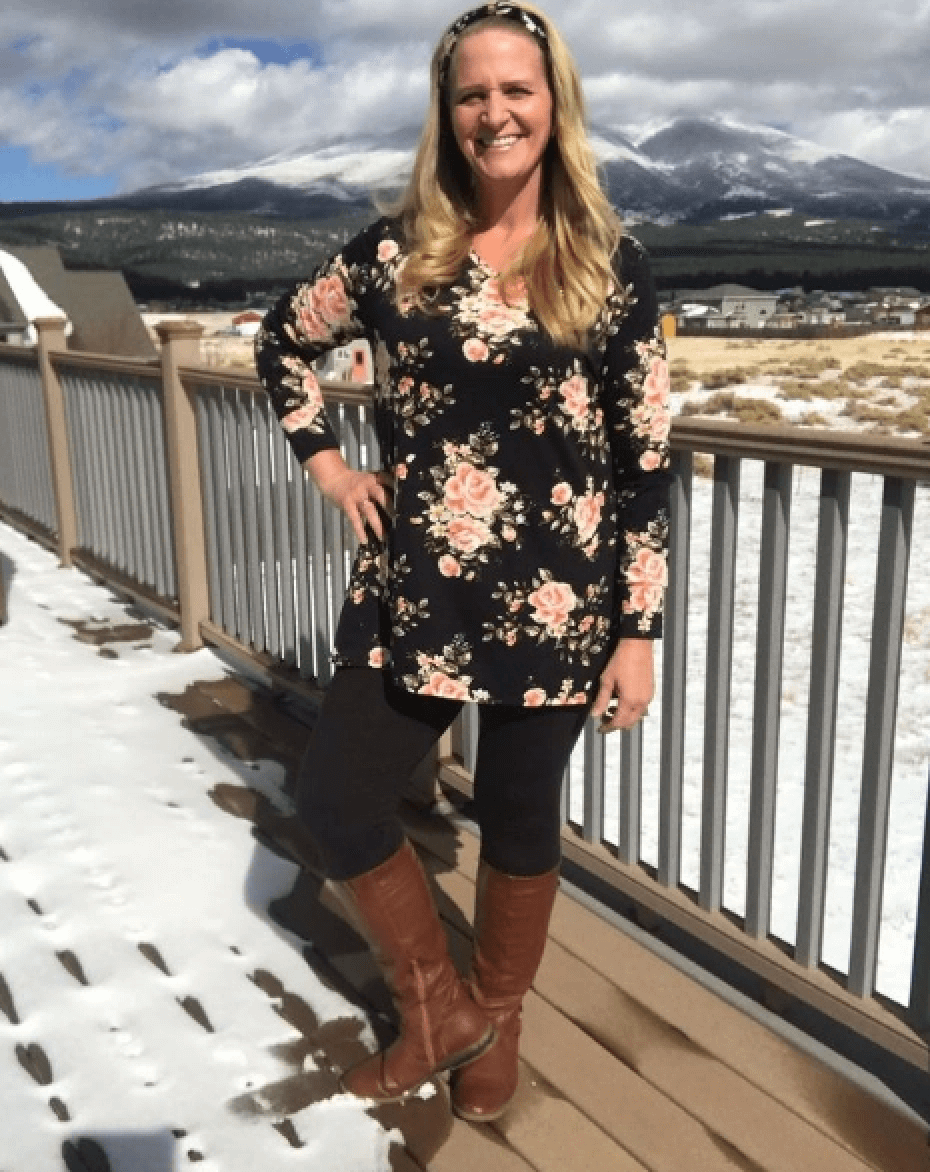 Christine is currently on a cross-country road trip with two of her girls, Ysabel and Truely.

Christine captioned one recent series of Instagram pics, seemingly snapped in Memphis, TN—“Traveling cross country with @truelygracebrown and @ysabelpaigebrown has been absolutely delightful! We’ve met so many wonderful people! There’s nothing like traveling and meeting new people that restores your hope in humanity!”

The Brown girls could be North Carolina bound, to visit Janelle and Kody’s daughter, Maddie, her husband, Caleb Brush. Ysabel, 18, has expressed an interest in living with the couple and attending a college in the area.