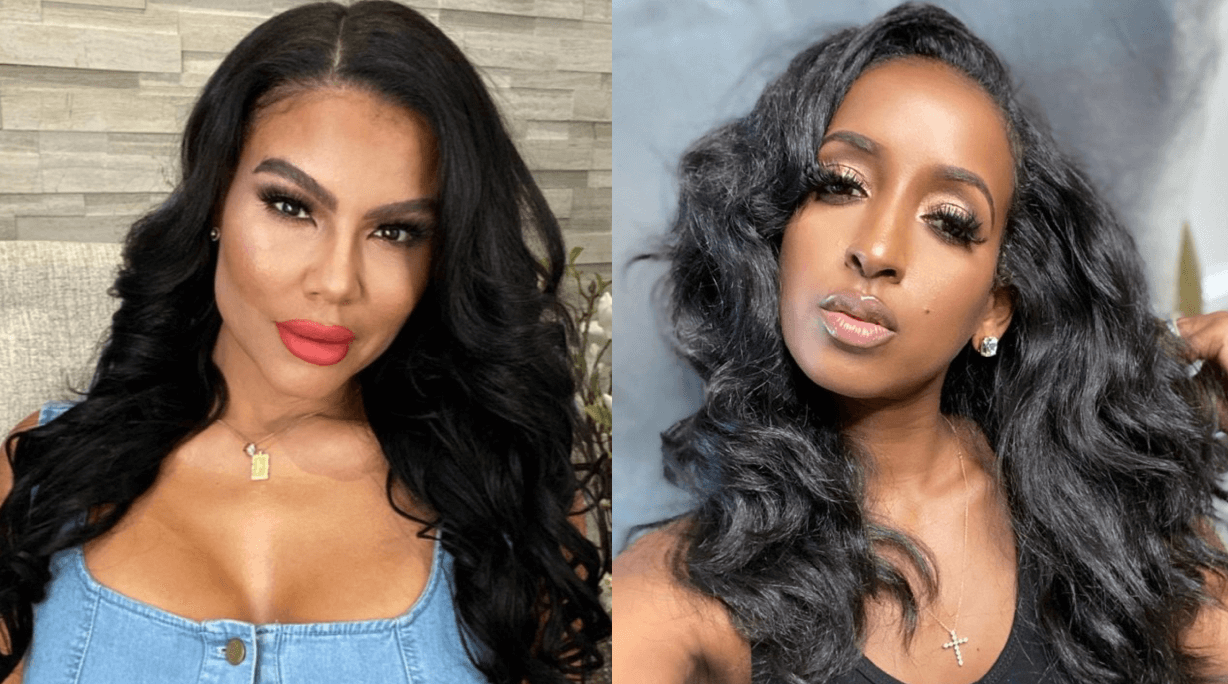 Mia Thornton continues to make waves during her rookie season on the Real Housewives of Potomac. Mia was confronted over a shady text exchange at Candiace Dillard’s pajama party during the most recent episode, after Gizelle Bryant and Robyn Dixon intentionally excluded Karen Huger from an invitation to have drinks.

Tensions rose when Karen pointed out that everyone involved in the diss could have worded things better—but Gizelle begged to differ. 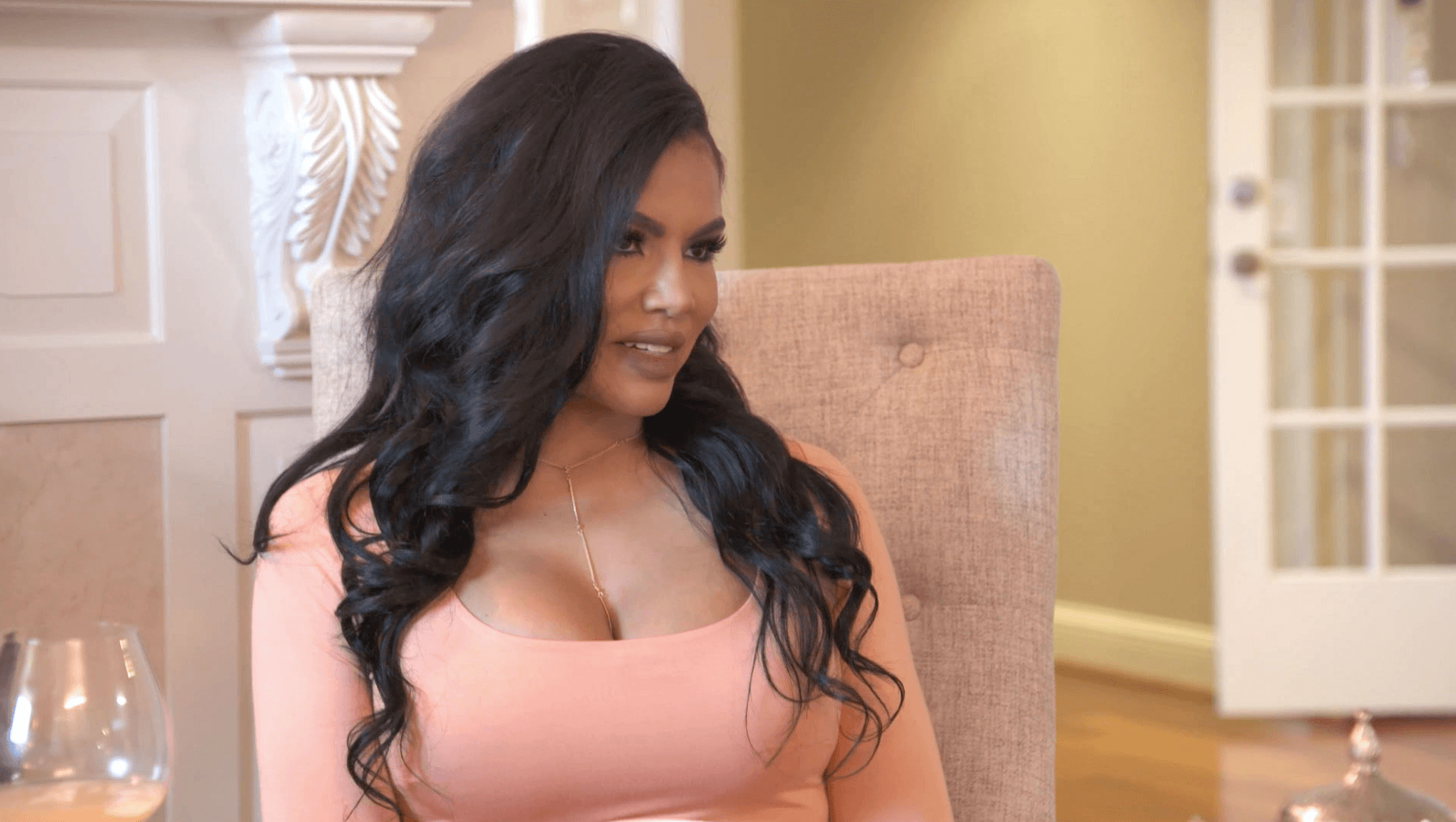 “I’m saying it was wrong to say, ‘Not Karen.’ Grown women don’t do that, because she wouldn’t have brought me anyway,” Karen said.

“Grown women say who’s going to be invited, so I chose the invitation list. Period,” Gizelle fired back.

Mia then admitted that her response was a bit harsh.

“I will own the fact that maybe I was a little bit aggressive in my response, but I don’t allow people to dictate or put stipulations on what I do,” the RHOP rookie confessed.

Askale Dale chimed in, which sparked a childish exchange over the pair’s entrepreneurial skills.

“There’s a whole lot of delusion going on and I can only be silent for so long. That was very rude,” Askale, another Season 6 newbie, commented.

“How many businesses do you own?” Mia pointedly asked, to which Askale replied—“I own several…”

“So you’re going to tell me that you have time for people who come to you and put stipulations on how you move?” Mia asked.

The beef carried over into real-time after the episode aired. 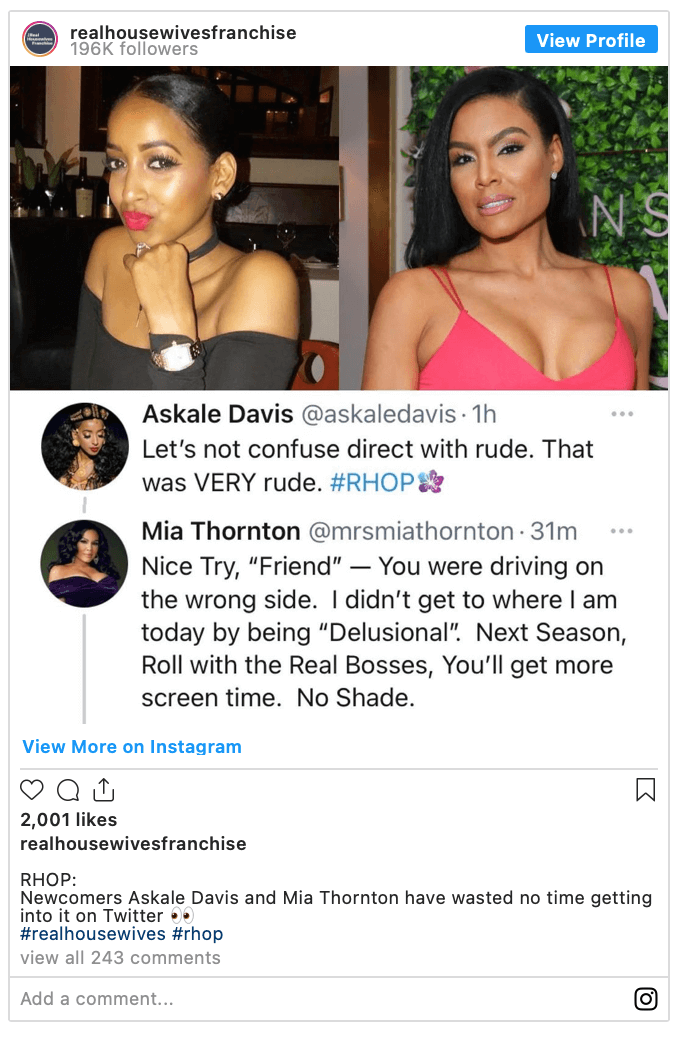 Mia snarked —“we haven’t heard of one,” referring to Askale’s alleged businesses, responding to a fan who sounded off about the scene on Twitter.

The reality stars launched into a Twitter squabble, hinting that a rocky season lies ahead.

“Nice Try, “Friend” — You were driving on the wrong side. I didn’t get to where I am today by being “Delusional,” Mia replied, noting Askale’s “friend” status. “Next Season, Roll with the Real Bosses, You’ll get more screen time.”

The part-timer had sounded off about the episode, earlier that evening.