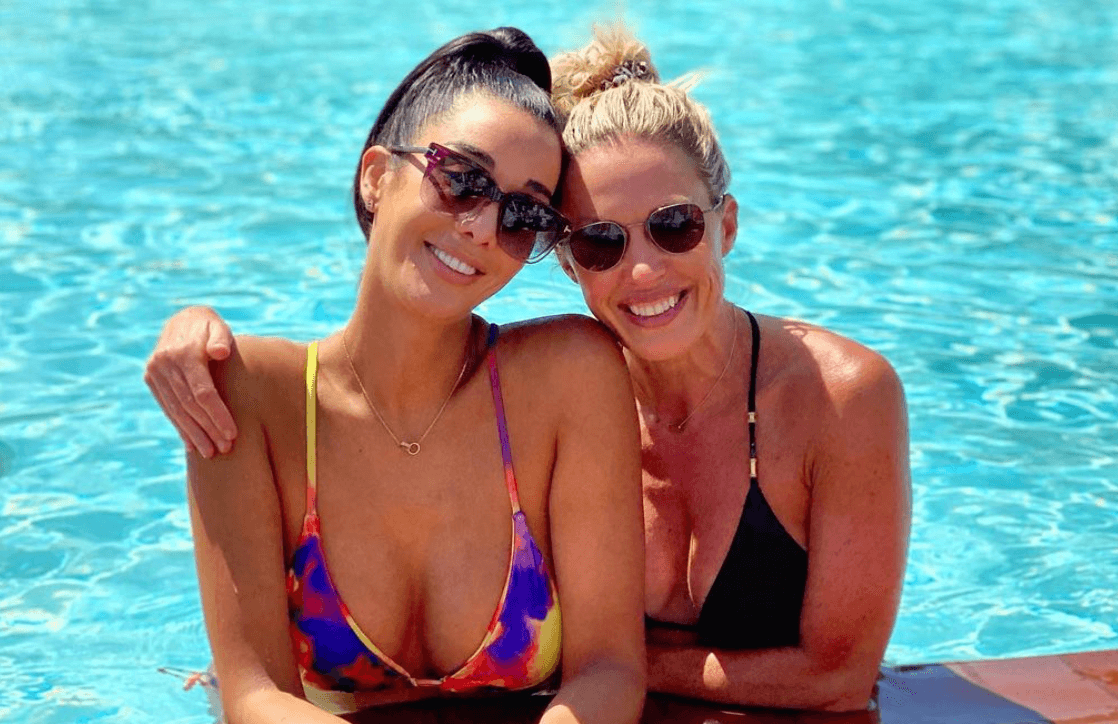 RELATED: Braunwyn Windham-Burke Replaced By Her Two Besties On ‘RHOC’ Just Days After She Was Fired!

As reported last month, Noella was picked up by Bravo only days after the network cut ties with the controversial mom of seven. The ladies’ social media accounts confirmed that the duo once shared a close friendship. The former besties posted about each other for months, but Noella’s last mention alongside Braunwyn was posted in May.

Noella spoke out about the friendship breakdown when responding to viewers on social media. One fan advised her not to flaunt her wealth like Erika Jayne, inviting a response from the newbie.

“Are you and Braunwyn still friends? I saw y’all unfollowed each other…” an Instagram user asked last week.

She confessed that she no longer trusts Braunwyn after the fan noted that the pair appeared to be “such good friends.”

“It was a great friendship till it wasn’t. I’ve wanted to call her so many times since our bad breakup but without trust you have nothing. Wishing you and yours well,” Noella explained.

Other viewers chimed in, wanting to know if her winning a spot on the show was behind the broken relationship. Fans also asked Noella if the drama would be addressed in the upcoming season of RHOC.

“Will you be sharing what happened on the show or no?” one fan asked.

“Did the relationship end because of opportunities that one of you had that the other wanted to continue with? Jealousy?” asked another viewer.

“Yes but it was more about lost trust,” Noella clarified.

“Don’t make the same mistake as Erika Jayne by owing millions while flaunting wealth on social. She’s going to get slammed — don’t let it happen to you,” the viewer advised.

“Promise to not disappoint,” Noella vowed.

As previously reported—Noella recently claimed that she was unaware of her husband’s massive tax debt, and only learned of it in the press.

She continued—“I am being very open about my journey and looking at every option to settle my husband’s debts. Stay tuned, and please keep me in your prayers during this difficult time for me and my young family.”

Noella is one of the three women joining the Real Housewives of Orange County after a major cast shakeup led to the firing of Braunwyn Windham-Burke, Kelly Dodd, and Elizabeth Lynn Vargas. Dr. Jen Armstrong and Nicole James will join Noella alongside Shannon Beador, Gina Kirschenheiter, Emily Simpson, and Heather Dubrow.

The Real Housewives of Orange County Season 16 is currently in production.