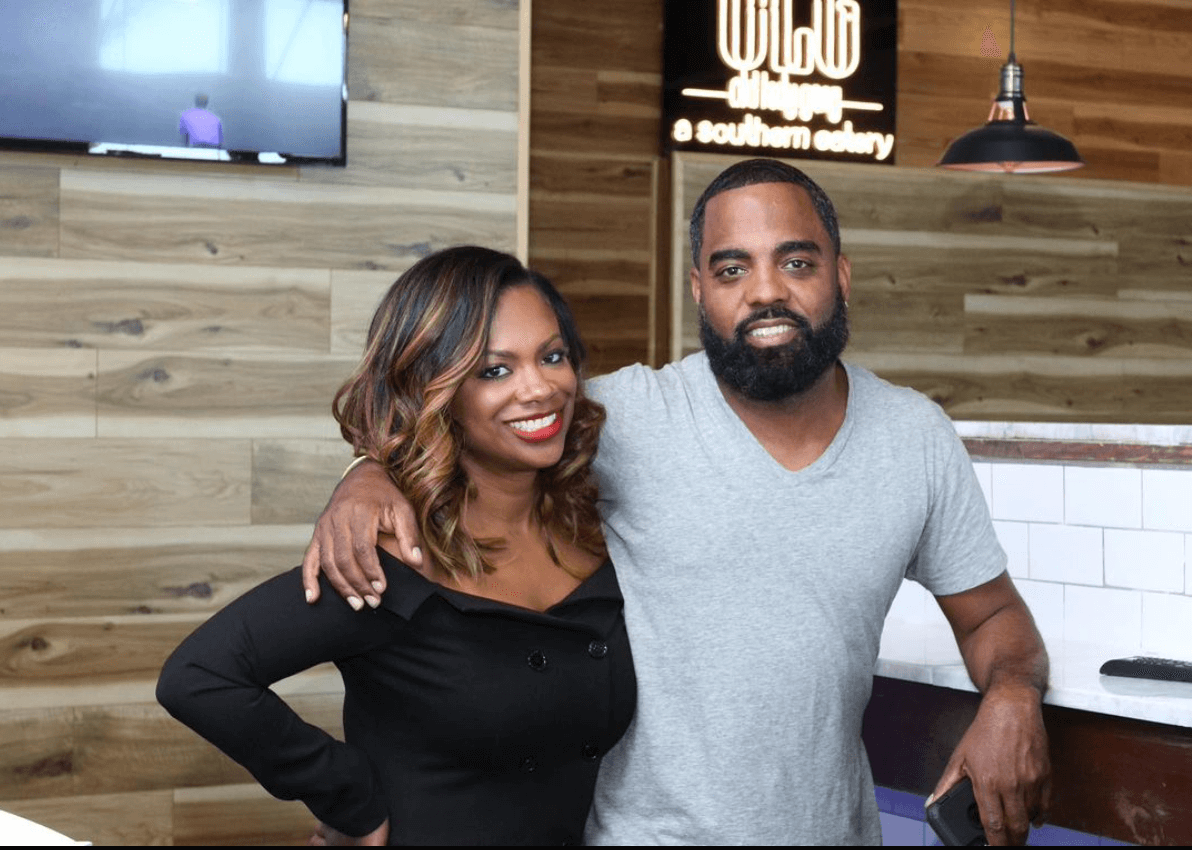 Kandi Burruss’s restaurant Old Lady Gang (OLG) may be forced to shut down after failing a second health inspection.

The southern cuisine eatery was cited for several health code violations following a July 14 visit from a Georgia Department of Public Health inspector, according to documents obtained by Radar Online.

The inspector gave the restaurant a failing C score after observing new and recurring health violations. The restaurant manager wasn’t doing the needful to “prevent foodborne illness by having repeated risk factors and good retail practice violations,” the report noted.

Food wasn’t being stored at the appropriate temperature. The public health official noted, “time/temperature control for safety food (sliced cheese, raw salmon, and sliced tomato) at a temperature above 41°F. CA: PIC advised that TCS foods shall be cold held at a temperature of 41°F or below.” In addition, the Real Housewives of Atlanta star’s staff wasn’t labeling stored food correctly.

The Atlanta restaurant was also cited for not posting the last health inspection score sheets in clear view for the public.

The Georgia Department of Public Health reportedly allows restaurants one chance to get in line with public health requirements before they are forced to shut down permanently.

If forced to close its doors, it wouldn’t be the first time the Real Housewives of Atlanta star lost a restaurant due to health code violations.

According to a report by All About The Tea, Kandi and her husband, Todd Tucker, were forced to close down Blaze Steak & Seafood just six months after its grand opening after being hit with health code violations.

The eatery, which was only closed down for a couple of days, boasts of a fine dining experience in South West Atlanta with an elevated steakhouse experience.