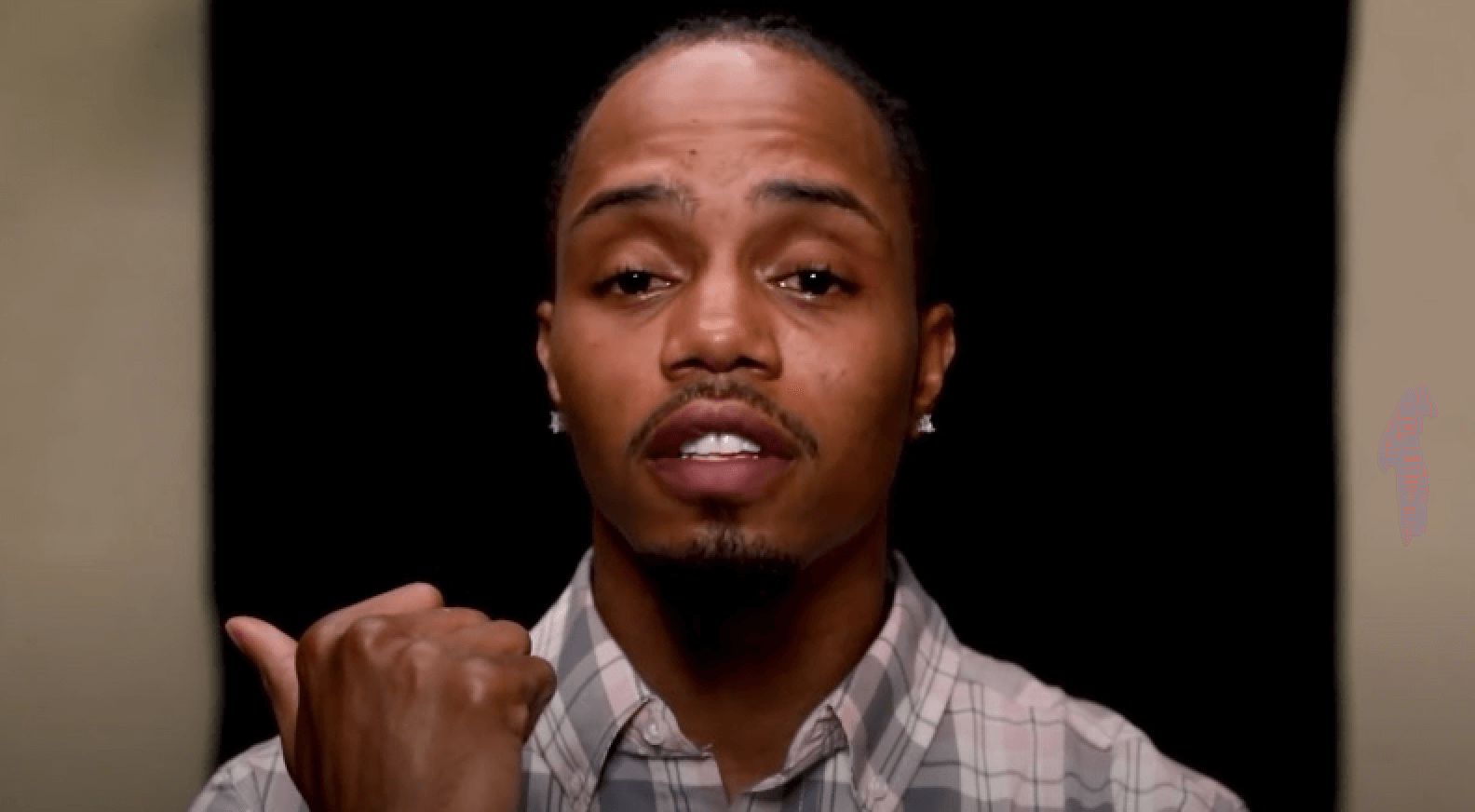 Michael Simmons has been found guilty of felony child neglect in Florida. A Volusia County judge reached the verdict after the Love After Lockup and Life After Lockup star entered a no-contest plea to a third-degree felony charge. The reality TV personality was sentenced to two days behind bars with credit for two days time served, allowing him to dodge any additional jail time.

As reported—Michael Simmons, who is known for his love triangle with Sara and Megan during Season 2 of Love After Lockup, was arrested in Florida on November 13, 2020, and charged with felony child neglect.

The WE tv personality was arrested in Daytona Beach after leaving a child unattended for hours at a hotel. According to reports, Michael was supposed to be watching a male child (whose name nor age was released) at a Daytona Beach hotel. Instead, the reality star left the hotel for more than five hours, leaving the child alone.

While Michael was away, someone saw the child “rotate from the beach to the pool deck, go into the ocean, pool, and Jacuzzi alone, and play with another hotel guest’s child on the beach,” according to the police report obtained by Starcasm. The unsupervised boy then asked hotel employees for food. After the hotel manager confirmed that the boy was by himself without supervision, the police were called.

Michael showed up and told police that he went to get the boy “gummy snacks,” but while doing so his car broke down. The child was left unsupervised from about 2 p.m. to about 7:15 p.m.

“Due to the circumstances, [Michael] was taken into custody for child neglect. [Michael] was advised that the extended period of time that [the boy] was left unsupervised, along with the dangerous conditions in which he was left (multiple large bodies of water, unknown people, no food/water available), along with his decision not to have a suitable caretaker for [the boy] in his absence, all total out to child neglect.”

It remains unclear how the child was connected to Simmons because that information was redacted from court docs. Simmons’ estranged wife, Sarah Simmons, clarified that she was not the mother of the unidentified child at the time of Simmons’ arrest, on Instagram.

“My kids were NOT involved!!!” Sarah wrote after the news of the arrest broke.

Love After Lockup airs on Fridays at 9 pm, ET, on WE tv.