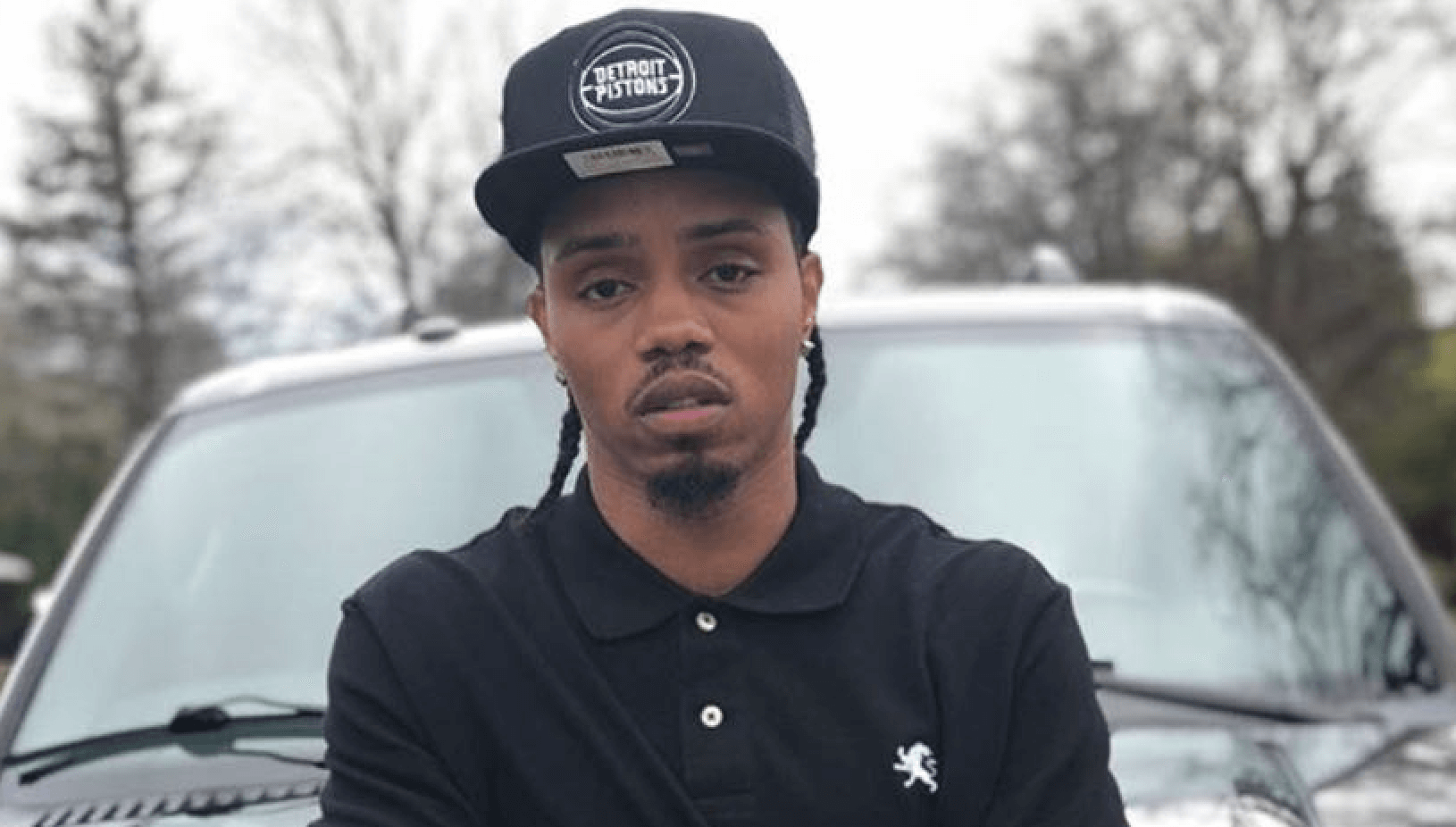 Just days before the return of Life After Lockup, one of the show’s stars has been locked up again. Michael Simmons, known for his love triangle with Sara and Megan in season two of Love After Lockup, was arrested in Florida and charged with felony child neglect.

Last Friday (Nov. 13), Michael Simmons was arrested in Daytona Beach after leaving a child unattended for hours at hotel. According to reports, Michael was supposed to be watching a male child (whose name nor age was released) at a Daytona Beach hotel. Instead, the reality star left the hotel for more than five hours, leaving the child alone.

During the time Michael was away, someone saw the child “rotate from the beach to the pool deck, go into the ocean, pool and Jacuzzi alone, and play with another hotel guests’ child on the beach,” according to the police report obtained by Starcasm. The unsupervised boy then asked hotel employees for food. After the hotel manager confirmed that the boy was by himself without supervision, the police were called.

Michael showed up and told police that he went to get the boy “gummy snacks,” but while doing so his car broke down. The child was left unsupervised from about 2 p.m. to about 7:15 p.m.

“Due to the circumstances, [Michael] was taken into custody for child neglect. [Michael] was advised that the extended period of time that [the boy] was left unsupervised, along with the dangerous conditions in which he was left (multiple large bodies of water, unknown people, no food/water available), along with his decision not to have a suitable caretaker for [the boy] in his absence, all total out to child neglect.”

Child Neglect is a third-degree felony and carries a prison sentence of up to five years. The fine is up to $5,000. Michael was booked into jail at midnight on Nov. 13. The next morning, he was released after posting bail at $2500.

Life After Lockup returns tonight at 9 p.m. ET, on WE tv.