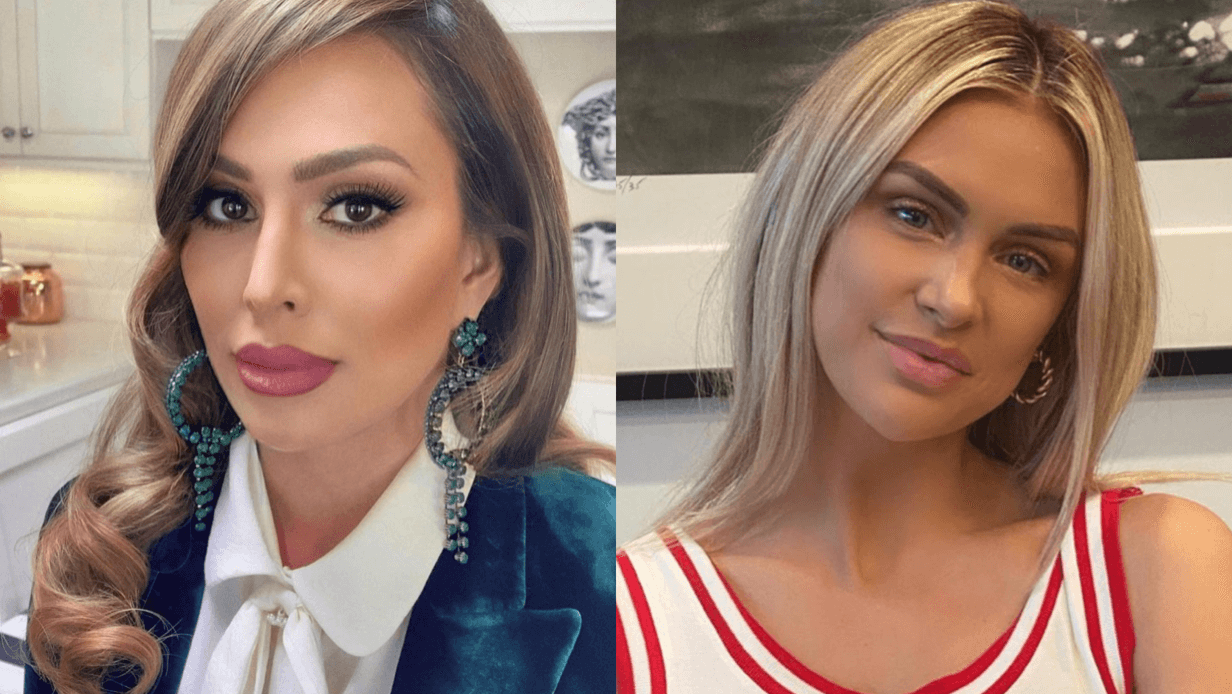 Kelly Dodd is constantly looking for ways to get attention now that she’s been fired from the Real Housewives of Orange County.

If she’s not saying something racist, controversial, or offensive, she’s picking fights with people on social media.

“@HeatherMcDonald, I get she’s smart went to USC. Why @LalaKent she’s an idiot beyond pale,” she commented.

Lala snapped back, “coming from a woman who wore a hat saying “drunk wives matter,” it is the biggest compliment that you think I’m an idiot. Thank you so much, babe.”

While there is no clear indication for the reason behind Kelly’s comments, such outbursts aren’t uncommon for the fired Real Housewives of Orange County star.

As reported by All About The Tea, Kelly Dodd was recently under fire for making transphobic comments on Cameo.

The controversial reality personality was hired to send a birthday message to a person named Jennifer—and the company specified that Jennifer identified with the pronouns “she and her.”

Kelly’s husband, former Fox News correspondent Rick Leventhal, chimes in from the side, and Kelly tells him, “I’m sorry, I don’t give a f*ck, I’m already fired.”

Kelly was fired from the Real Housewives of Orange County along with Braunwyn Windham-Burke and Elizabeth Lyn Vargas after a major cast shakeup.