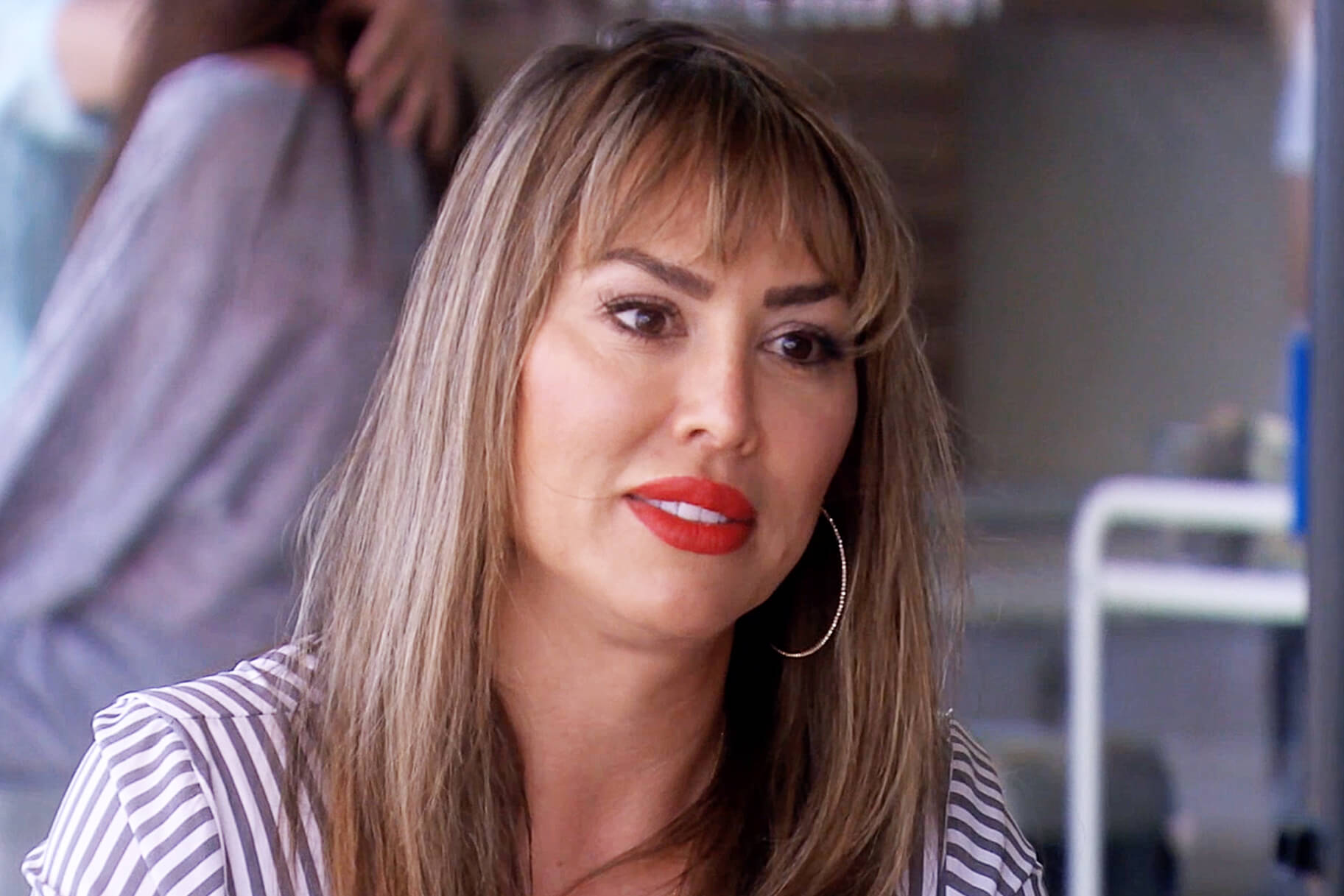 Kelly Dodd has been booted from the Real Housewives of Orange County—but that hasn’t stopped her from stirring up controversy. One of Kelly’s cameo messages has been leaked—and reveals the reality star spouting off about another hot button topic. Kelly was hired to send a birthday message to a person named Jennifer—and the company specified that Jennifer identified with the pronouns “she and her.”

Kelly’s husband, former Fox News correspondent, Rick Leventhal, chimes in from the side, and Kelly tells him, “I’m sorry, I don’t give a f*ck, I’m already fired.”

“It’s a she and a her!” Kelly reiterates, seemingly forgetting that “she and her” were the pronouns specified by the Cameo request.

It’s only a matter of time before Kelly gets hit by accusations of transphobia—which will only add to a long list of fan grievances racked up by the former RHOC star.

Kelly made controversial comments about the COVID-19 crisis, including calling the virus “God’s way of thinning the herd,” as the latest season of RHOC played out. She also mocked the  Blacks Lives Matter movement by wearing a hat that read, “Drunk Wives Matter” during her bachelorette party. The ex-reality star was called out in 2020 after a 2016 clip emerged in which she said—“I don’t like black guys. I don’t even know any black guys.” In February 2021, Kelly Dodd was axed from Positive Beverage over her “controversial views and opinions.”

As reported—Kelly clashed with her former co-star earlier this month, when she was forced to apologize over statements she made about Heather Dubrow’s son, after being threatened with a potential lawsuit. 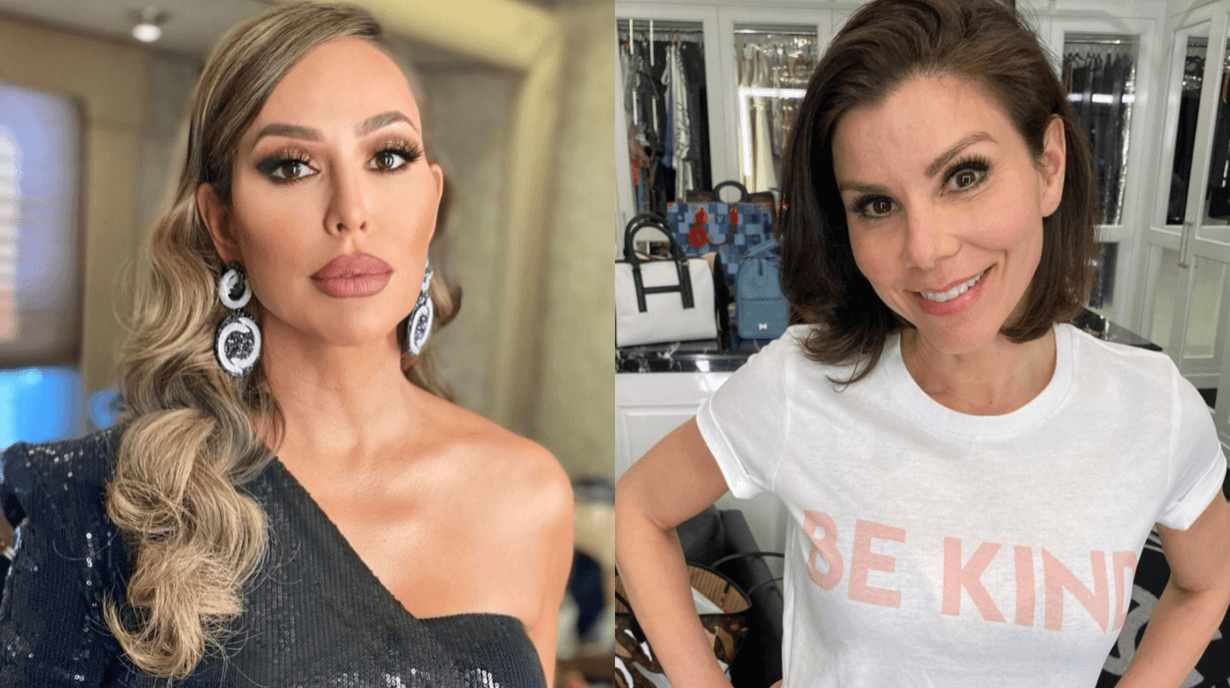 Kelly posted a video on Instagram revealing a legal letter that she received from attorneys repping the comeback cast member and her husband, Dr. Terry Dubrow. Kelly held up the letter in the video while explaining her side of the story.

“So I got this letter from an attorney from the Dubrow family reminding me I made a statement that made it sound like truth, when in fact it was a joke,” Kelly told her followers, earlier this month.

Bravo announced last month that they were cutting ties with the controversial reality star and bringing Heather back to the RHOC cast.