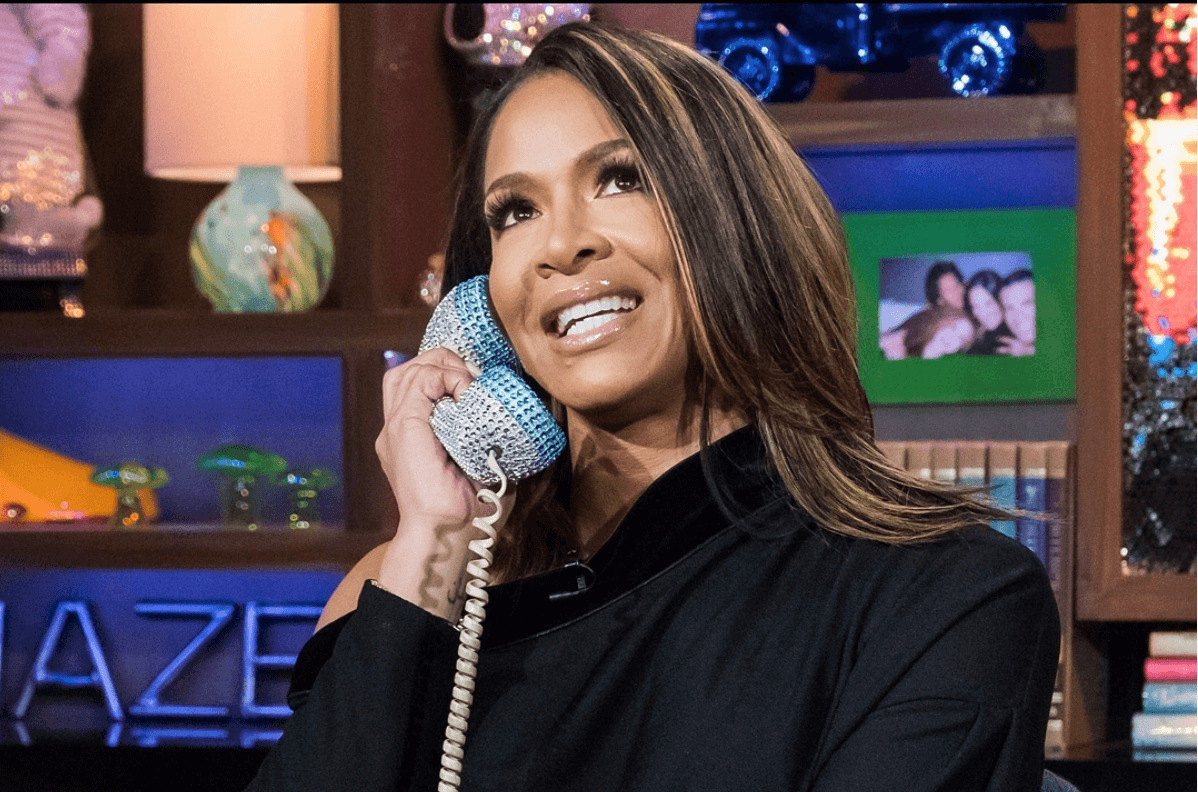 Sheree Whitfield will return to the Real Housewives of Atlanta if she’s guaranteed to come back as a full-time housewife.

According to TMZ, Sheree, 51, has been in talks with producers regarding a possible return for season 14 of the Bravo series, and while the discussions seem to be going well, the reality TV diva has yet to sign on. 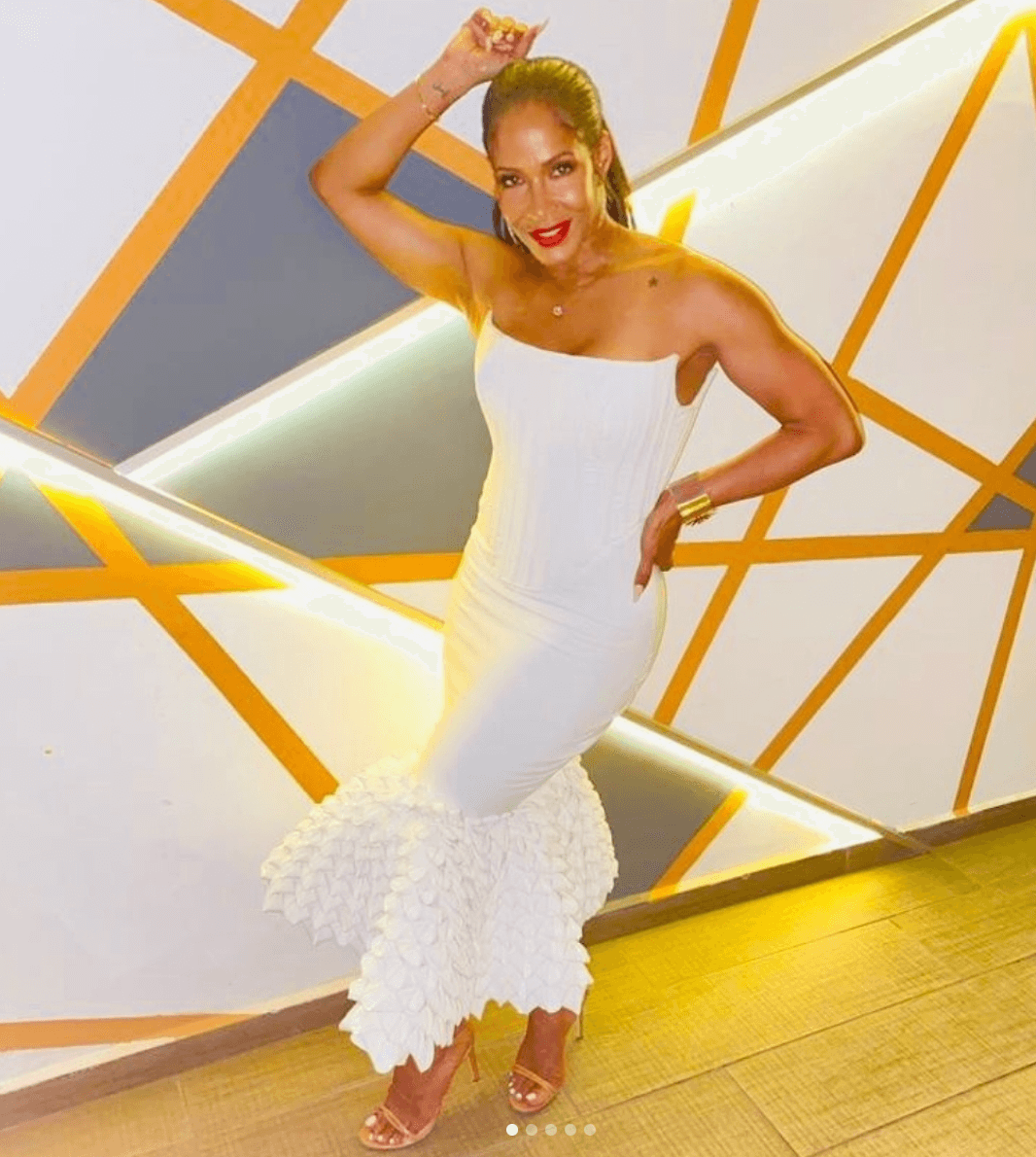 Sheree is one of the original cast members of the Real Housewives of Atlanta. She left the show in 2012 after appearing for the first four seasons. She returned to the popular reality show for season 8 as a friend, then regained her peach as a full-time housewife for seasons 9 and 10.

Should she decide to return to the show, her relationship with boyfriend Tyrone Gilliams will be a significant part of her storyline. 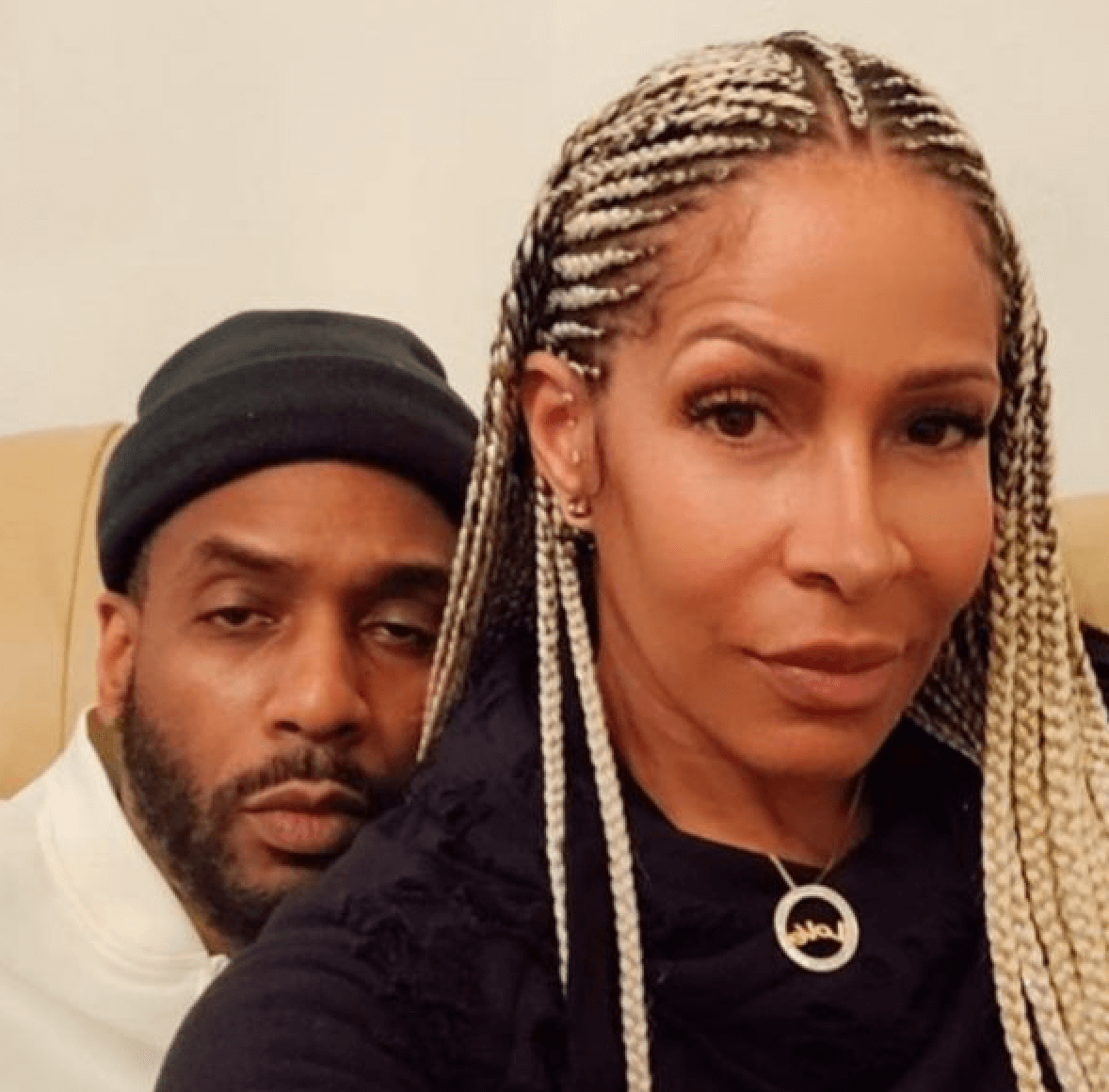 The former baseball player ran multiple Ponzi schemes to fund his lavish lifestyle. He purchased expensive cars and jewelry and threw extravagant parties. He even hired celebrities to host the bashes with the money stolen from investors. 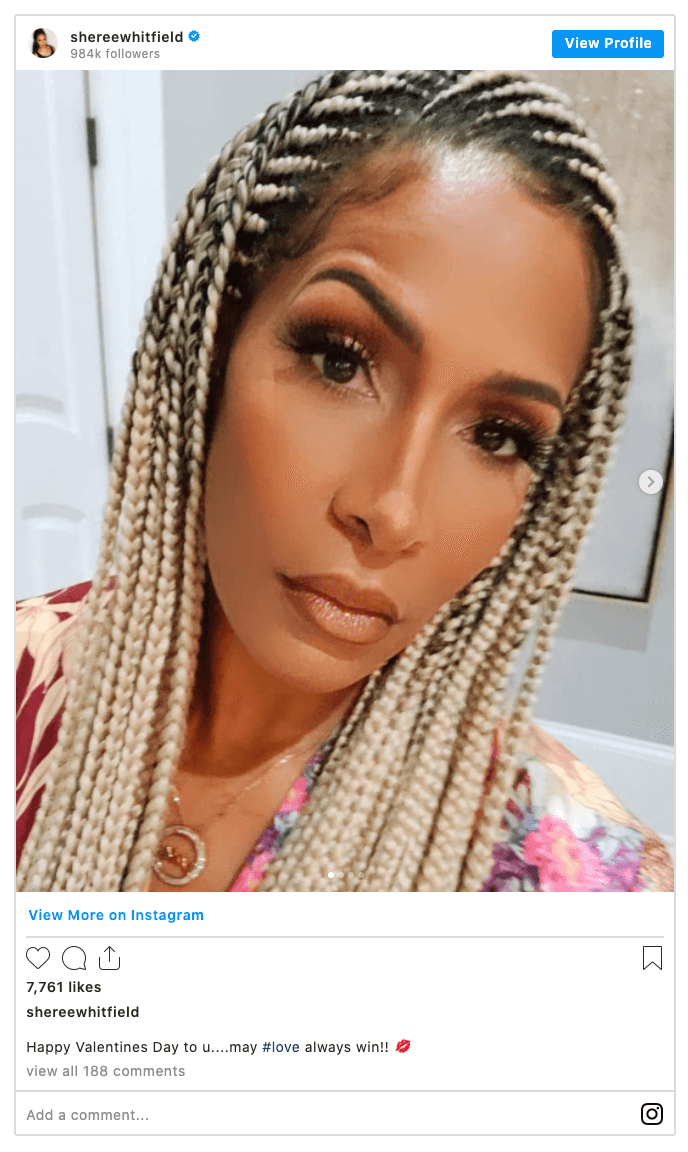 Sheree isn’t concerned with her beau’s lengthy criminal history. The two are reportedly very much in love and plan on getting married.

Do you want Sheree to return to the Real Housewives of Atlanta? Sound off in the comments.