Sheree Whitfield’s longtime prison beau was released from the slammer and the The Real Housewives of Atlanta alum is planning a wedding!

Tyrone Gilliams, 55, was transferred to a halfway house in Philadelphia recently, according to the federal bureau of prisons. 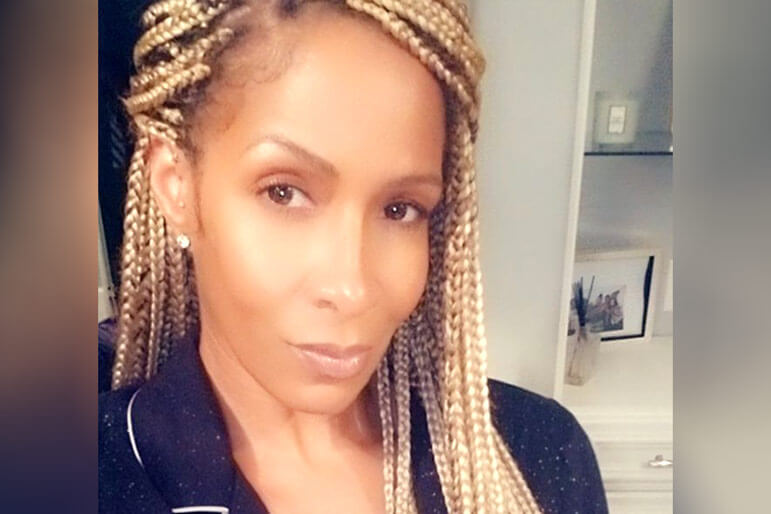 The Real Housewives of Atlanta alum’s relationship with her boyfriend, Tyrone Gilliams, 55, is reportedly moving forward, now that he’s been sprung from prison.

Sheree Whitfield and Tyrone Gilliams are already planning their wedding, according to a source close to the former Bravo star.

“Sheree and Tyrone are soul mates, they knew when he got out that the two would marry,” an insider told the outlet.

Tyrone was convicted of wire fraud after being accused of stealing more than $5 million from investors. He was sentenced to 10 years in prison, in 2013. He will face three years of supervised release upon his release from the halfway house. He was also ordered to pay $5 million in restitution and to forfeit $5 million, according to FBI records.

Tyrone, a former baseball player, attended Penn State University. He stole millions by running a Ponzi scheme, and used the funds to support a lavish lifestyle. He purchased expensive cars and jewelry, and threw extravagant parties. He even hired celebrities to host the bashes with the money stolen from investors.

The mom of three hinted at a happy love life on Valentine’s Day via a  message on Instagram.“Happy Valentines Day to  u….may #love always win!!” Sheree Whitfield captioned a selfie. 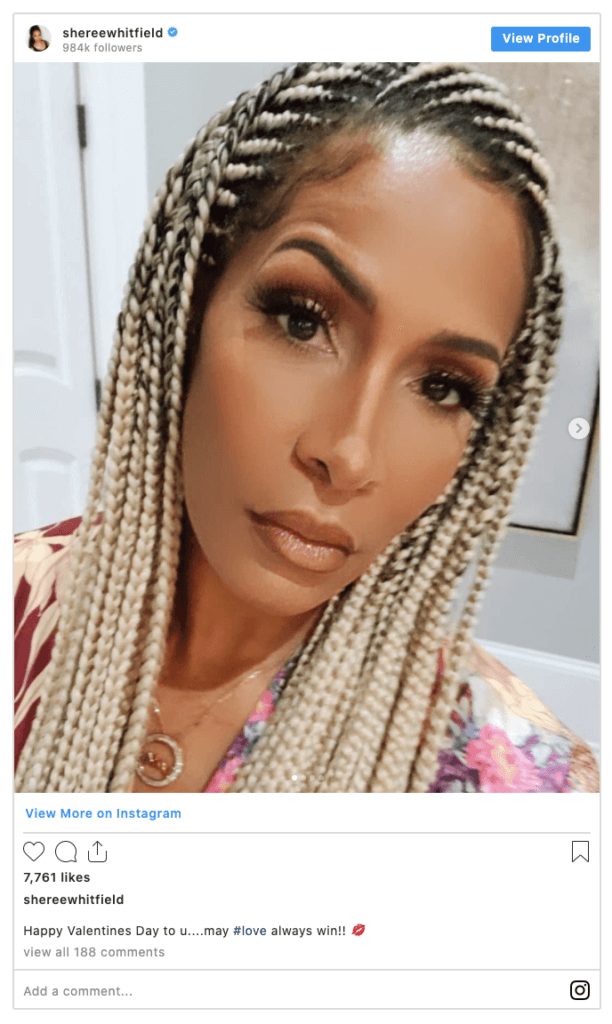 Sheree made headlines last summer, when she shared that she had been diagnosed with COVID-19.

Sheree reached out to thank her Instagram followers, after being “MIA” for a few days.

“I tested positive for COVID-19, so I’ve kind of just really been at home self-quarantining for the past week and a half,” Sheree Whitfield shared, in July. “I just want you guys to know that it is no joke. I’m feeling much better today, thank you to everybody who knew they had not heard from me and reached out… I just have been out of it.”