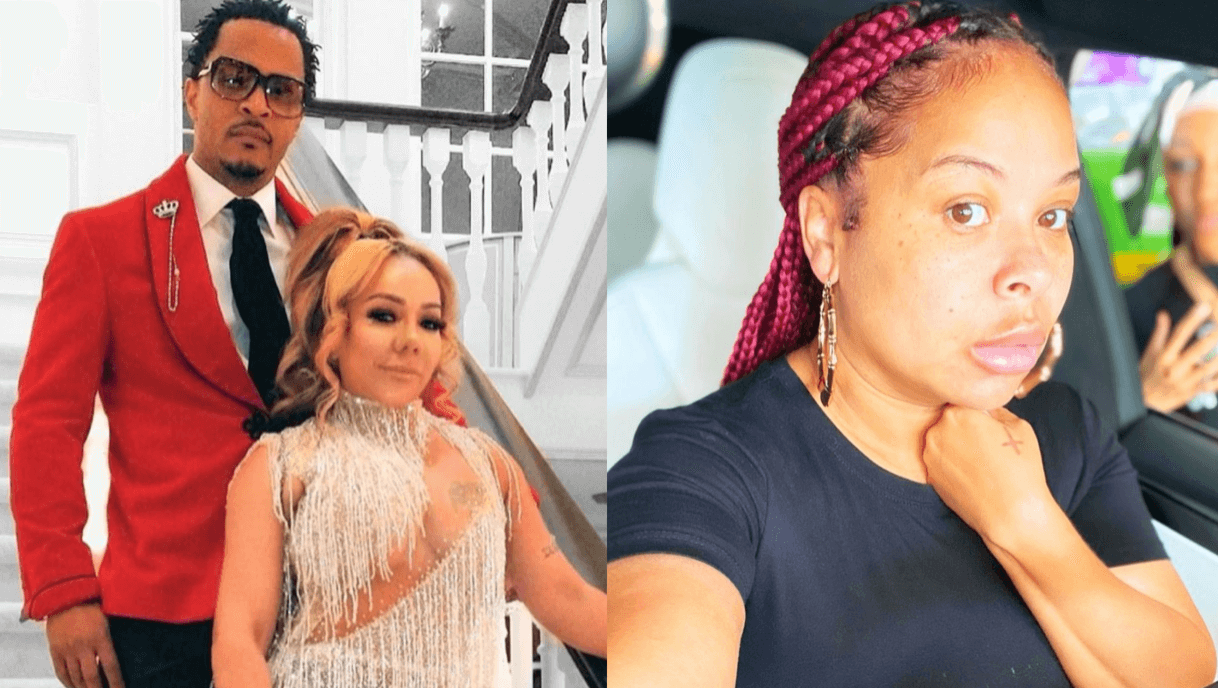 Sabrina Peterson blasted T.I. Harris after the rapper released an official music video for his single “What It’s Come To.” The lyrics of the song call attention to T.I. and Tameka ‘Tiny” Harris’ alleged sexual assault victims.

“The object of the game is kill the king/ So ’til the blade meet my neck on the guillotine/ But imma be standing tall like a statue/ N***a fuck that he-say-she-say if the receipt say that s**t ain’t factual.”

The single’s video opens with audio of Peterson taken from a video that she posted asking the couple to take accountability for their actions. Peterson previously accused the couple of holding a gun to her head.

A laugh track was added to Peterson’s audio in the music video, seemingly mocking her request. The opening segment of the video features various reports and notes about the multiple claims of sexual assault alongside photos of the couple.

A quote appears onscreen which states—“A toxic person will create drama and then portray themself as the victim.’ -Syreeta Butler, M.A., LMFT”

T.I. lip-syncs the lyrics while various screenshots of reports about the couple appear onscreen. A woman called “The Parasite” stands amid the reports—giving the impression that the allegations against T.I. and Tiny were orchestrated. The woman appears to represent Sabrina Peterson. “The Parasite” sends a text to various unidentified women, writing— “Who want get a bag & remain anonymous? [sic]”

The women respond to the suggestive text, furthering T.I.’s theory that he and his wife were set up for financial gain. “The Parasite” is then portrayed plotting a “Game Plan” with the words—“create story, find fake victims, huge payout.” The woman visits an attorney, giving an inappropriate nod to Tyrone Blackburn, the lawyer representing multiple alleged victims of the couple. A piano eventually crushes the woman and the lawyer.

Watch the full video below!

As previously reported—Tyrone A. Blackburn is legally representing at least 17 alleged victims who all claim to have suffered at the hands of the rapper and his wife. The alleged victims claim to have been either sexually assaulted, drugged, trafficked, or raped by the couple or by their friends.

Peterson took to Instagram to sound off about T.I.’s latest video diss. 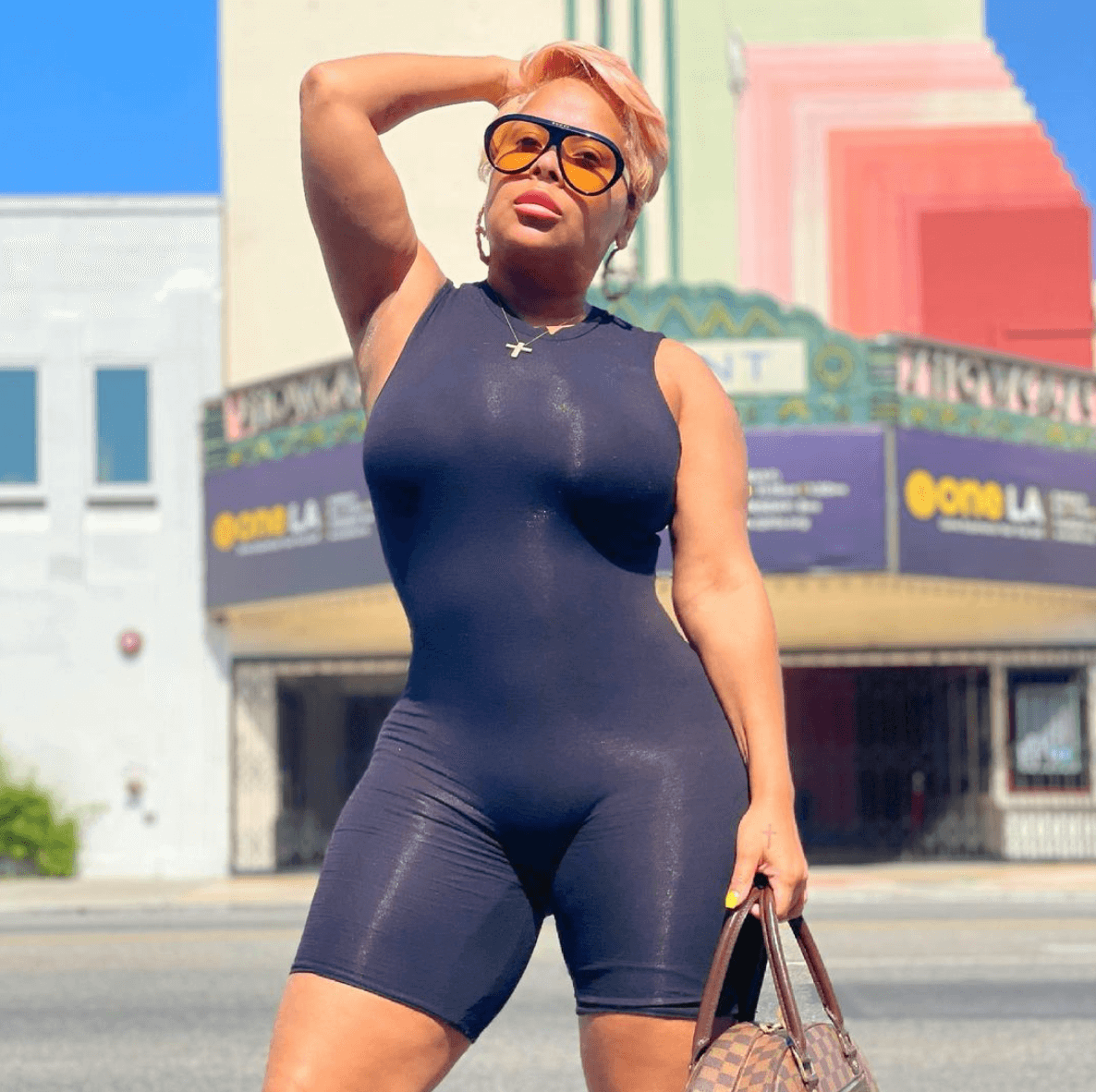 Peterson slapped the word “DUMMY” on the end of her post.

Her caption pointed out that many of T.I’s followers had been victimized in the past.

“When it’s all said and done I took the high road and tried to give mercy but you repaid it with mockery,” Peterson wrote in the caption. “Get out the booth and behind cameras & SEE ME IN COURT.”

“To all men out here victimizing women just note this your victim may be a child today, she may be broke today, she may be dumb today but you DON’T KNOW WHO YOUR VICTIMS WILL BECOME,” she added. “Victim SHAMING IS NOT OK!”