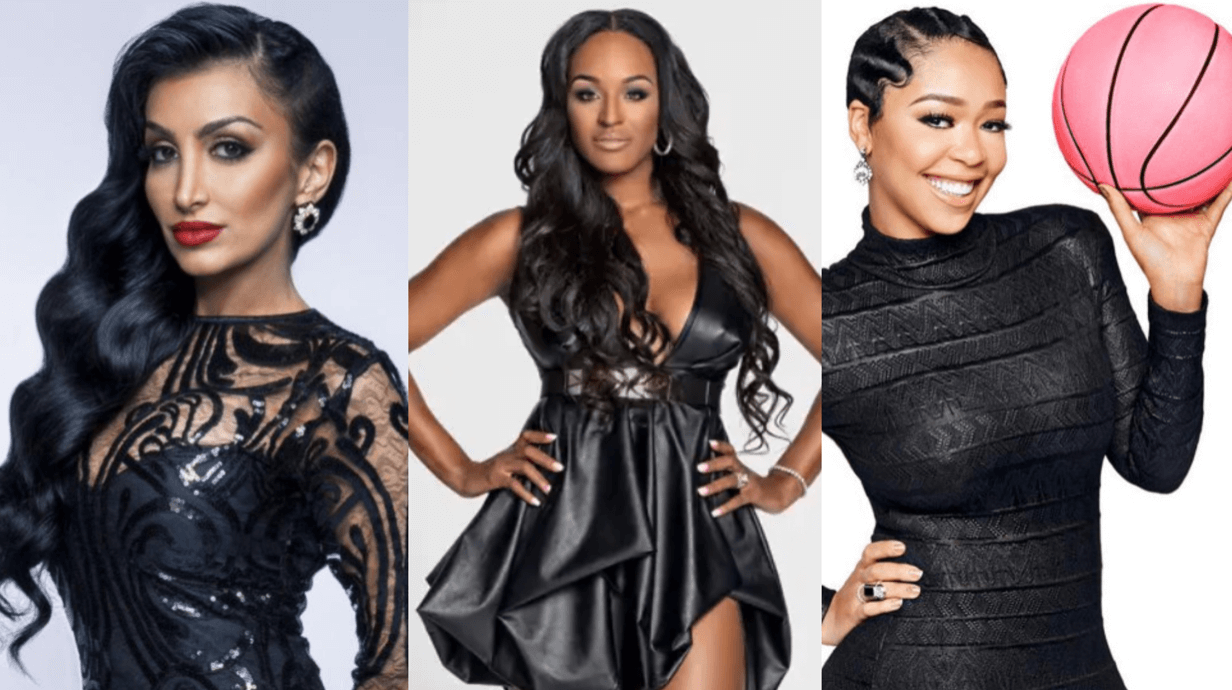 Basketball Wives is reportedly bringing back some familiar faces for Season 10 to fill the space left by Evelyn Lozada.

Hip Hollywood is reporting that the VH1 series is bringing back Brooke Bailey, Brittish Williams, and DJ Duffey. The ladies have reportedly been offered contracts and are expected to begin filming Season 10 in the near future. The outlet also reports that Brandi Maxiell may also rejoin the cast. Jackie Christie, Malaysia Pargo, Jennifer Williams, and twin sisters, Nia and Noria Dorsey, will also appear in the upcoming season.

Shaunie O’Neal is expected to appear in a limited role because she is “is focused on creating new and fresh content through her production deal with the network.”

As reported—Evelyn Lozada announced that she was walking away from Basketball Wives last week, after appearing on the VH1 series for a decade.

“It’s been an exhausting last couple of seasons and I want to do other things. I feel like the show is not evolving, we are doing things we did 10 years ago,” the businesswoman told the outlet.

Evelyn shared that she believed that the show injected negativity into her life and into the lives of her children.

“It’s not the most positive energy. Now I have a conscience about what I say and what I do and what my kids are going to see,” the VH1 star explained.

“I really just don’t want to bring negativity into your home anymore,” she added.

Evelyn was reportedly offered a Season 10 contract but politely turned it down.

“I’m ready to spend my time and energy focusing on the Evelyn Lozada Foundation,” the reality star shared.

The Evelyn Lozada Foundation’s website states that its goal is to “transform society’s response to domestic violence, support of survivors and the overall empowerment of women and girls.”

The organization is close to Evelyn’s heart because she is a domestic violence victim. The VH1 personality has helped many other victimized women in the years since her ex-husband was arrested for domestic violence.