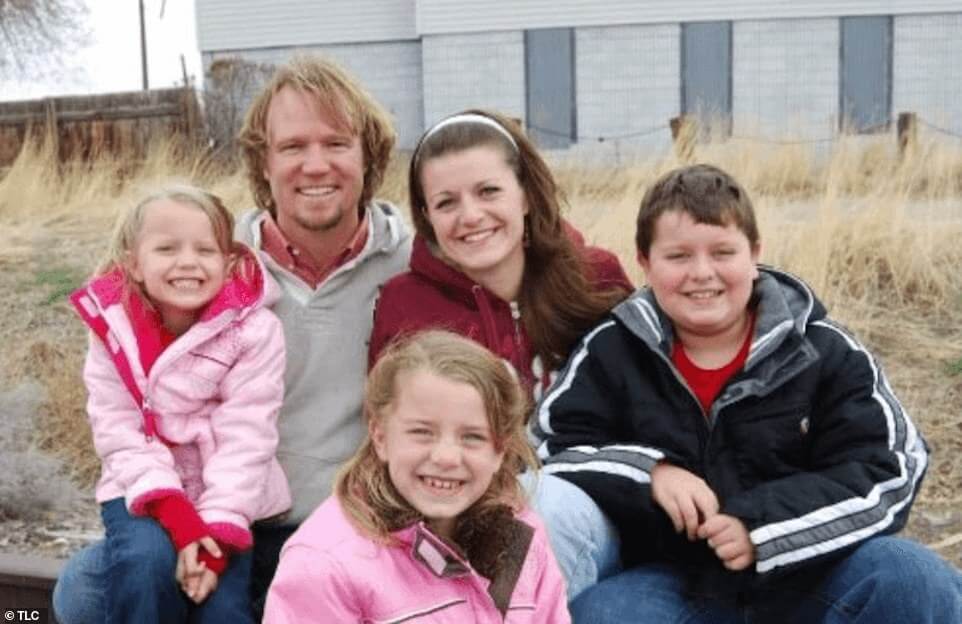 Rumors are swirling in Sister Wives, social media circles that Robyn Brown might have another Brown bun in the oven. 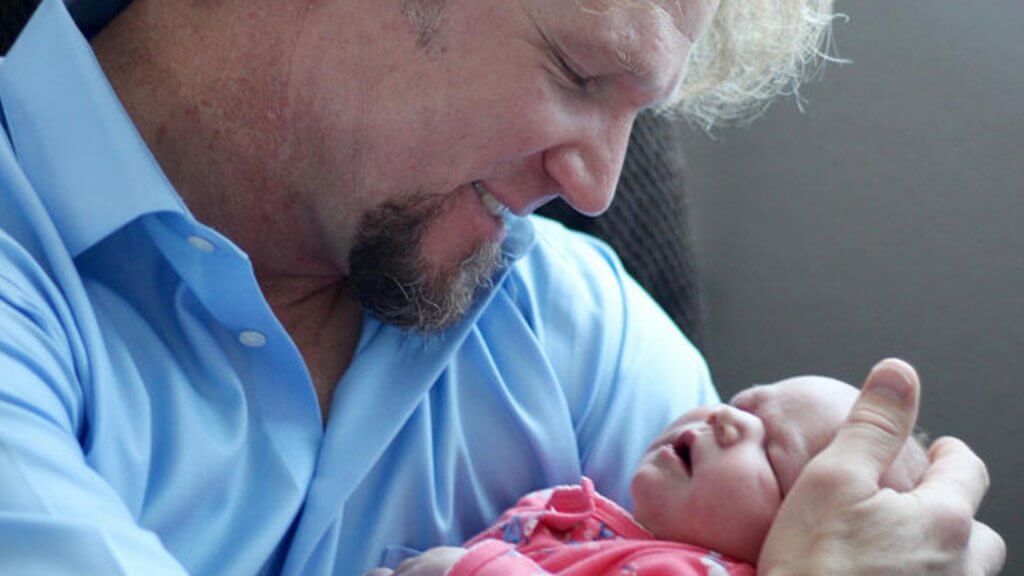 Fans of the long-running TLC show know that the Kody Brown clan grappled with Covid-19 restrictions during the recently concluded season, amid an ongoing struggle to function as a loving plural family. Kody and his fourth and only legal wife, Robyn Brown, were also featured toying with the idea of having another child.

“I have some days when I’m baby hunger and I really want to have another baby,” Robyn said in a teaser, ahead of the show’s finale. She added that sometimes the idea of birthing another Brown is “just not something [she’s] interested in.” 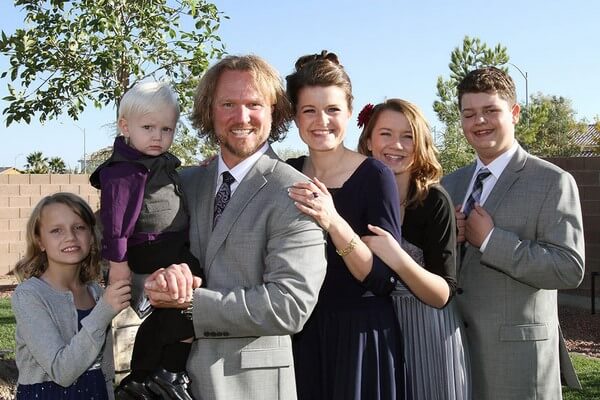 Fans were left wondering what the couple ultimately decided, when the season ended. Kody didn’t come off the fence while discussing the issue, remarking that he wanted to “figure out what the right thing to do is and do it.” Robyn quipped that if Kody didn’t “feel done” they should go ahead and have another child. 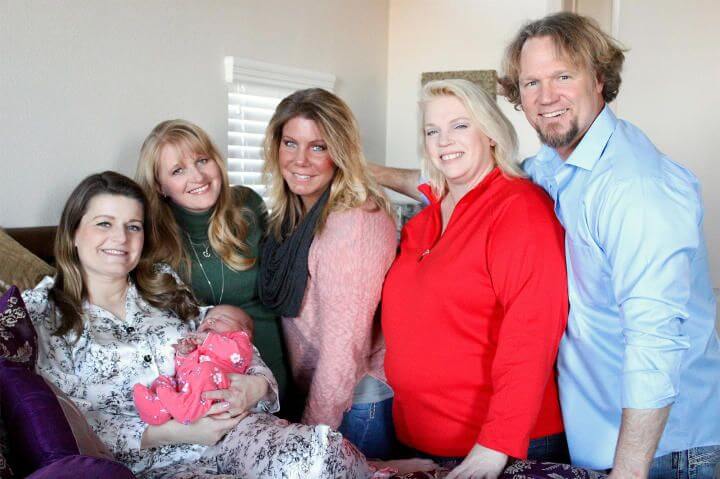 The reality show films for months, and appears to cover almost an entire year in one season. Much of Season 15 was captured during the first half of 2020, an entire year ago.

One Arizona local spilled some speculative tea about the TLC duo, dishing an alleged pregnancy on an Instagram fan page.

The account, “withoutacrystalball” advised readers to take the news with “a grain of salt,” but shared the snitch’s story detailing what the insider heard via the Flagstaff grapevine.

“A friend of mine lives in Flagstaff and while she was working yesterday, Kody and Robyn came in to shop. She told me that Robyn is pregnant again. I asked her how she knew and she said not only had Robyn gotten a little bigger in the belly area but her and Kody were talking about their baby to be and how excited they were to bring another baby into the world.” 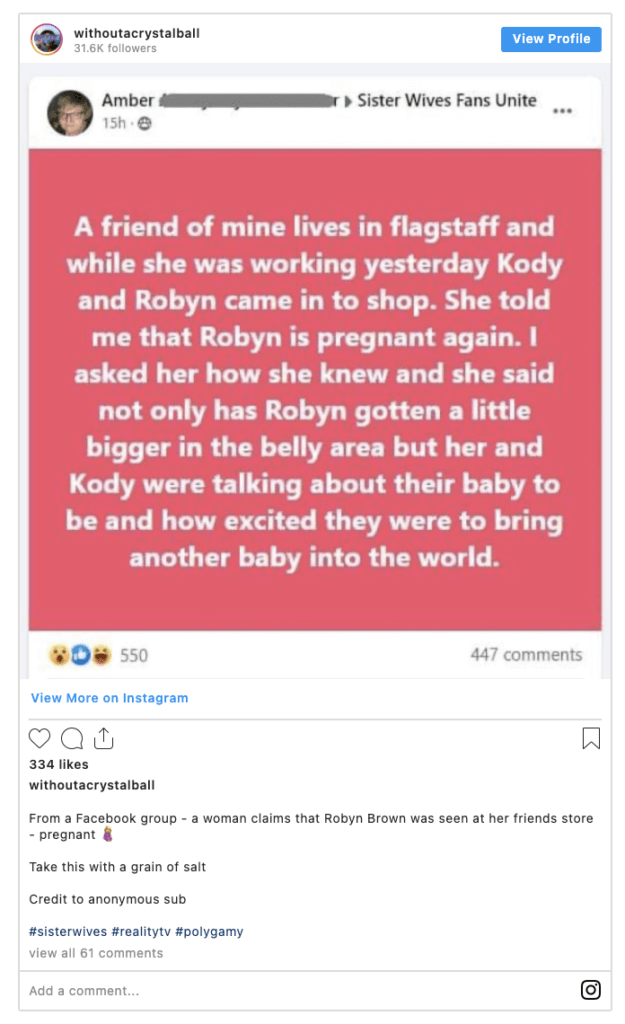 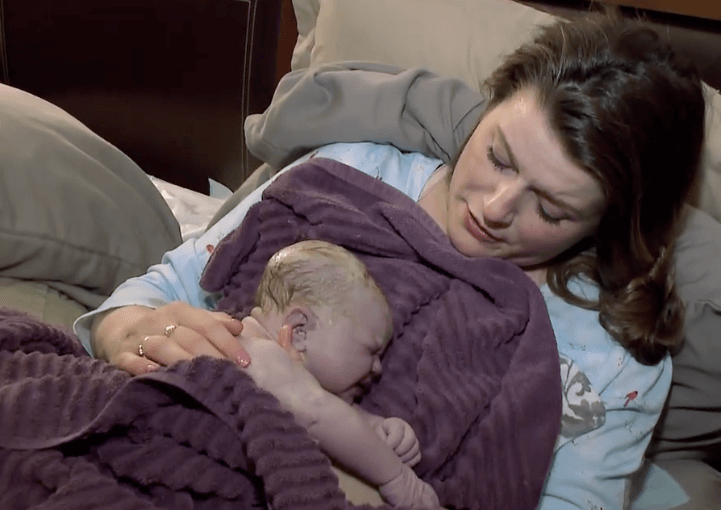 Fans weighed in on the TLC gossip in the post’s comment section.

“The two of them need to just split off and do their own thing. It’s hard to watch how they treat Christine, jenelle, and meri like outcasts,” one viewer wrote.

“Can’t wait until they all leave and he has to pay child support and they have to move out of that $900,000 house. Wow Robyn and Cody might have get jobs,” another noted.

“What ever Robyn wants, Robyn gets,” one fan quipped. 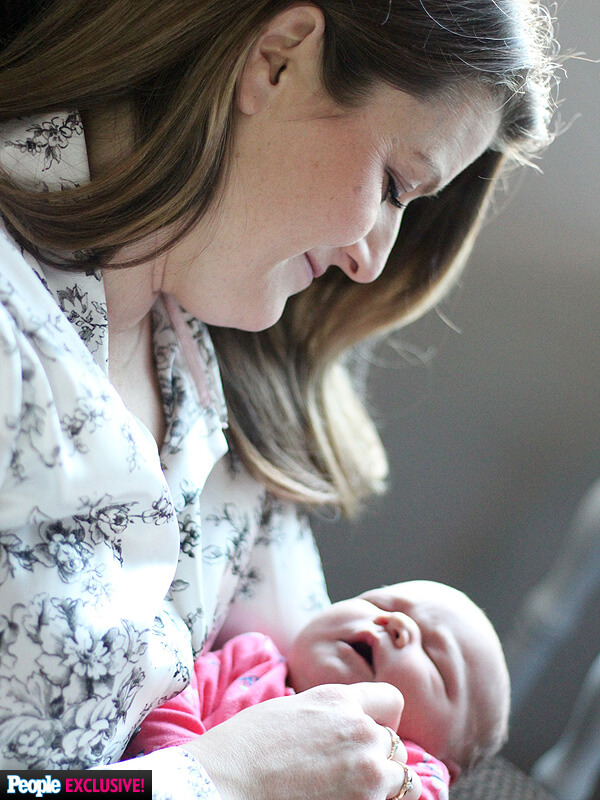 “Gotta admit….Kody’s kids seem pretty wonderful. I guess because Christine raised them all. I agree that he should be neutered,” another IG user remarked.