Christine Brown is a blissful new grandmother — but her joy came as TLC series, Sister Wives, revealed Kody Brown’s third wife at the end of her rope.

Christine broke down in tears after telling Kody and her sister wives, Meri, Janelle and Robyn Brown, of her desire to move back to Utah, in a scene aired during Sunday’s finale episode.

“When we were there, you guys all talked about [how] Utah was home, and the mountains were home, and family was there,” Christine said. “So, I thought that you felt the same.”

Meri Brown pulled Christine aside to encourage her, and the mother of six dropped a bomb. 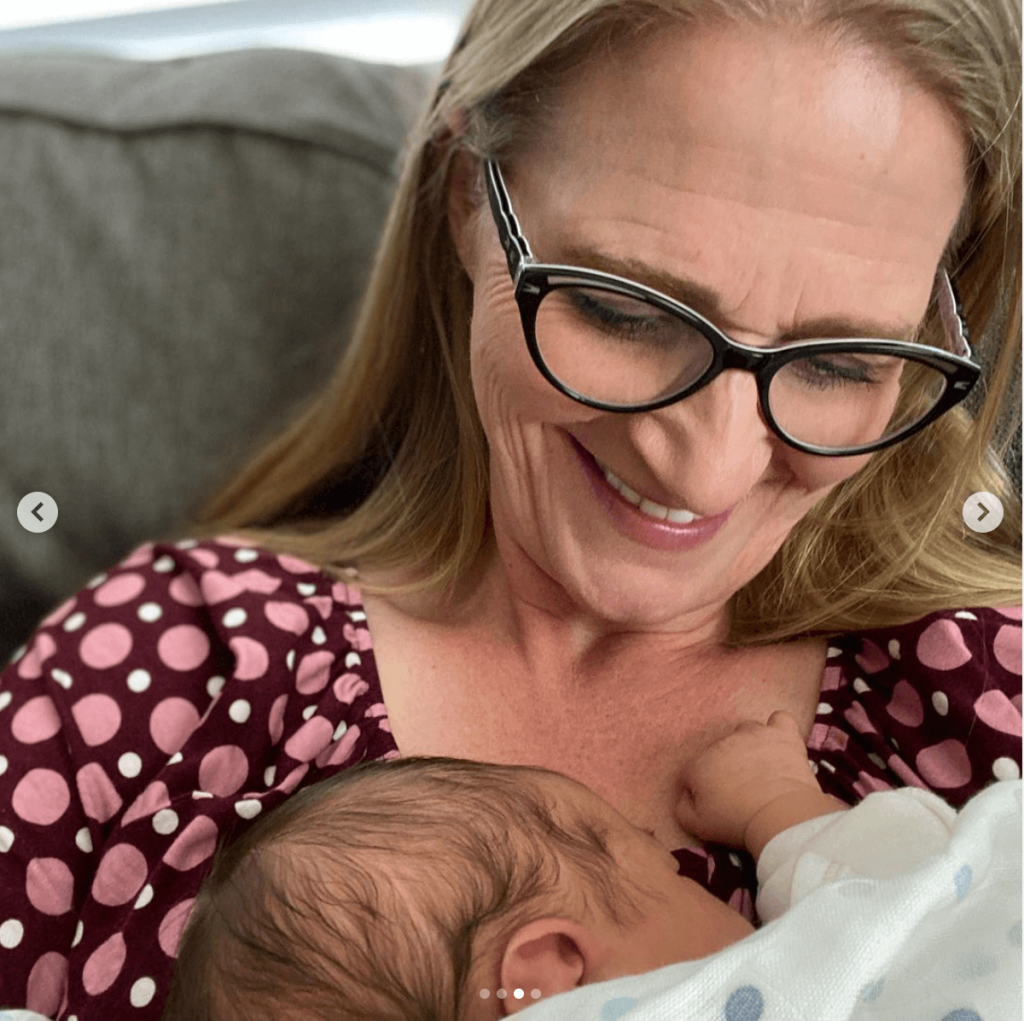 Kody Brown and Christine spiritually wed in 1994, and the couple’s marriage struggles were featured during the just concluded season.

“So much has changed,” Christine told Meri. “I don’t want to hurt anymore.”

“I agreed to move to Flagstaff, and I followed Kody here, but it’s been a struggle the whole time. I’m tired of feeling like I don’t matter, I’m tired of not having his support when I really need it,” she explained. “I’m just tired. I need a partnership. I need something different than this.” 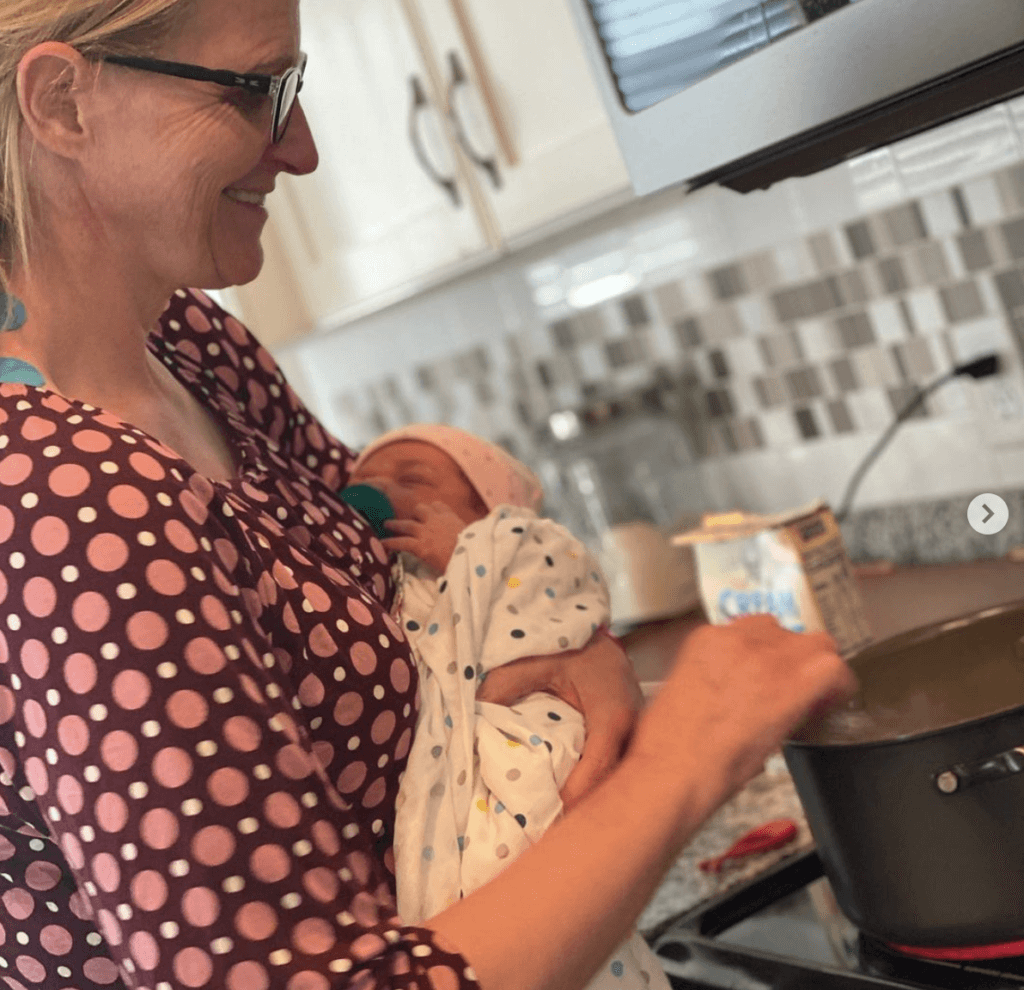 Christine has cheered up in recent days, after becoming a grandmother for the first time. 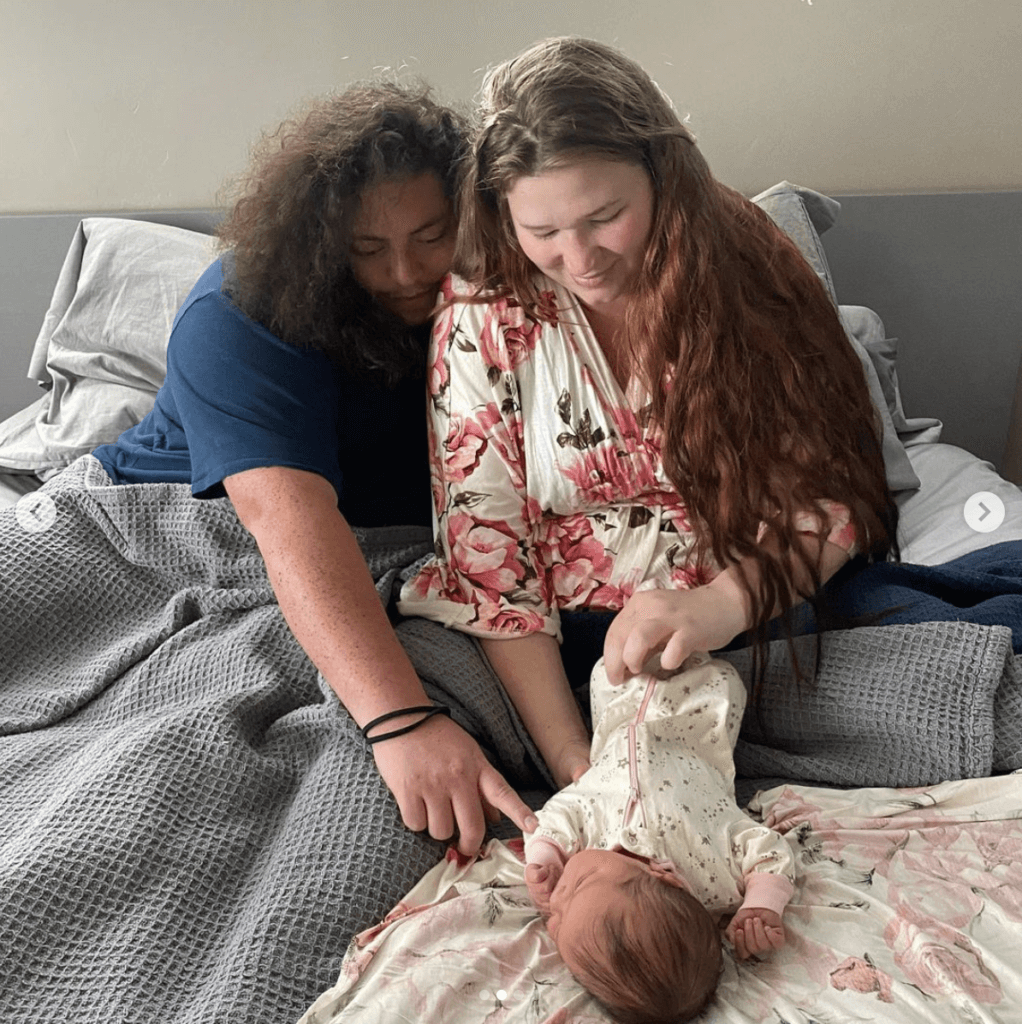 “She’s gorgeous and amazing and our home birth went awesome,” Mykelti announced on Instagram on April 8. “Tony and I are so ecstatic with her and overjoyed at what a blessing she is.”

Christine has been sharing her delight as a new “Oma” on social media, gushing over her first grandchild.

“BEST. DAYS. EVER. Getting to hold a baby while cooking again! One of my favorite things about being a Mom and an OMA,” Christine captured a snap posted 3 days after Avalon’s birth. 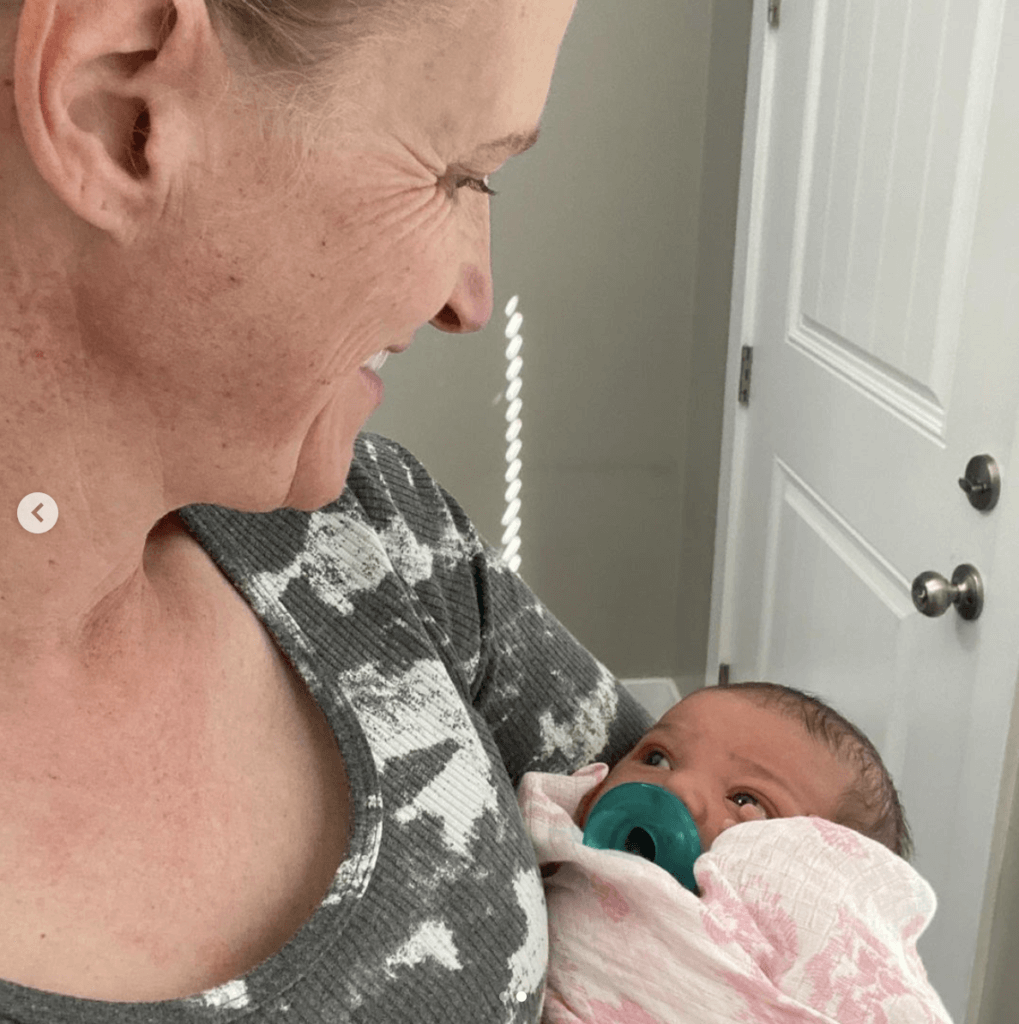 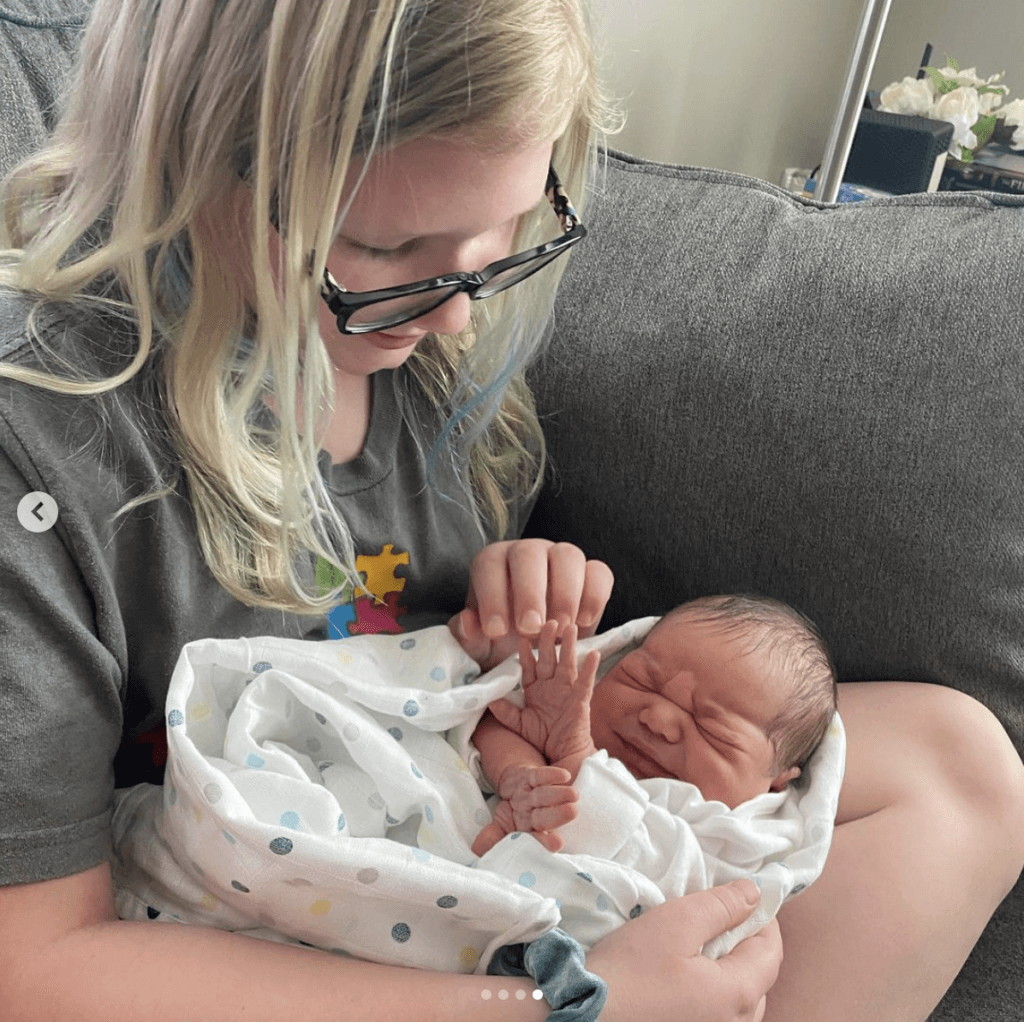 “SO OBSESSED WITH AVALON!! #omatime #oma #grandma,” Christine captioned a closeup of her new granddaughter. 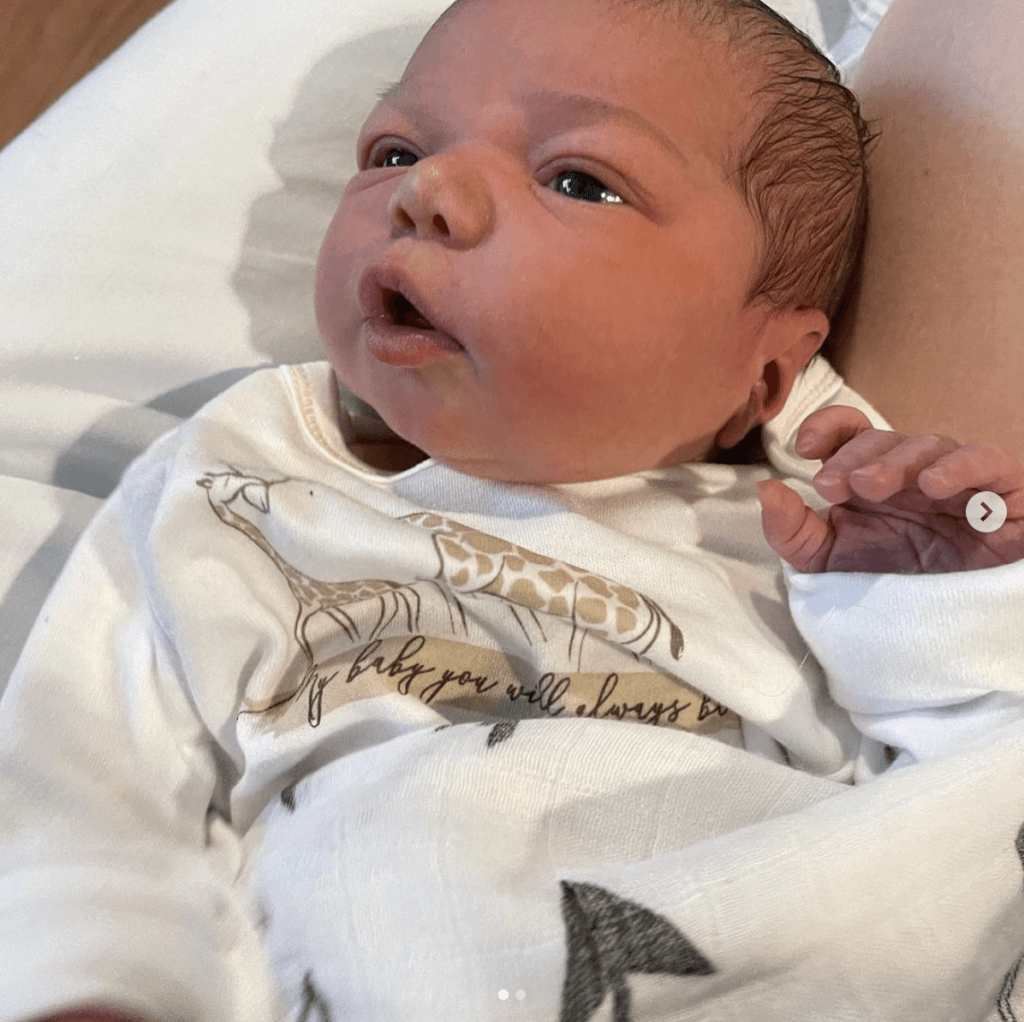 “I’m glad to be home but I sure miss Avalon. Good thing @mykeltip sent this good morning greeting! My day just got better!” Christine shared alongside a video of the newborn, last week.