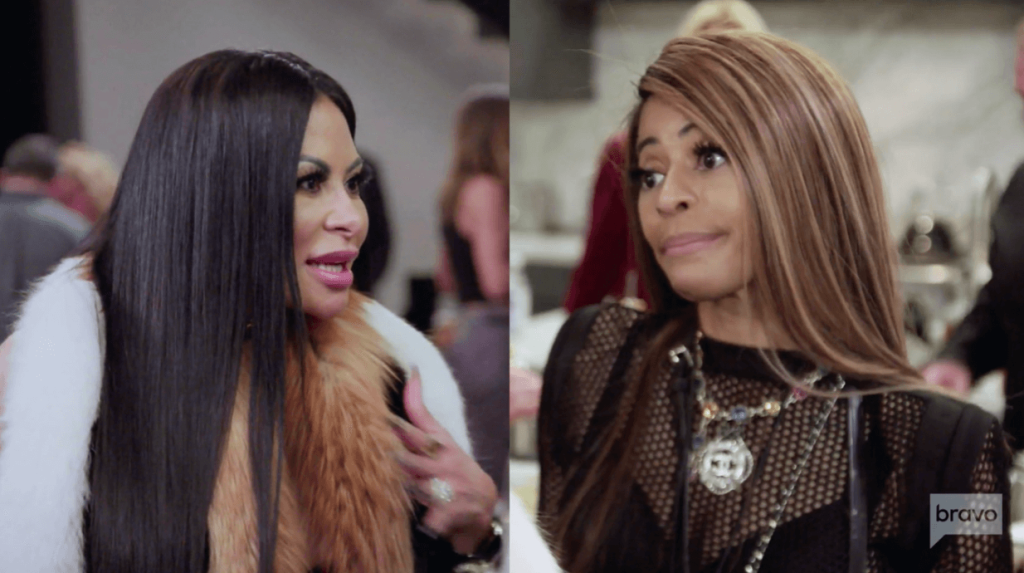 Real Housewives of Salt Lake City star, Jen Shah, was allegedly caught on audio claiming that she is the only minority member of the Bravo cast. The reality star commented that her co-star, Mary Cosby, does not count, because she “thinks she’s white.” 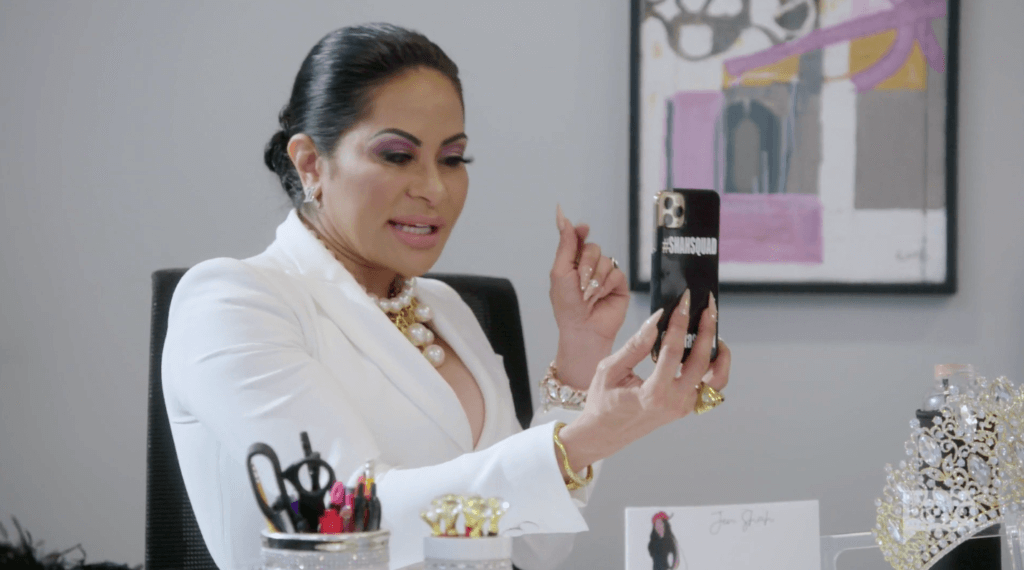 Fan account, “realityvontease2” posted a series of audio clips, which seemingly reveal Shah sounding off about the cast and her experience on the show. 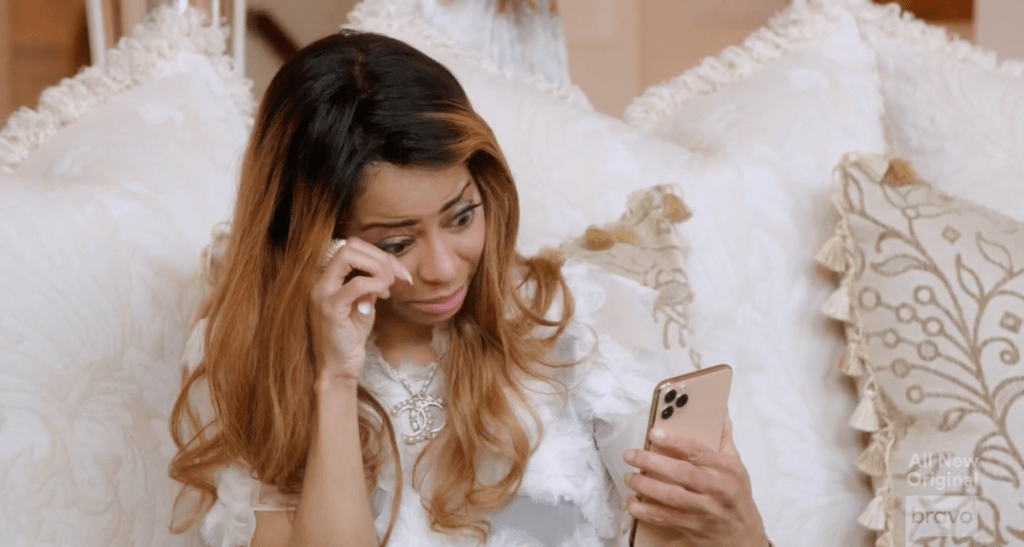 “I’m the only minority on the show. Mary [Cosby] doesn’t even count because Mary thinks she’s white. But, they just all came for me, which it’s fine. I’m gonna be myself. People like that because I’m real. And they know I’m the one on the show that has the biggest heart too. They know that…” she says in the audio clip.

Jen Shah also alleged that her RHOSLC co-star, Heather Gay, is a racist.

“Heather, she can lie all she wants but I’m ready to bust her sh*t wide open. I was ready to do it in the summertime when I started my ‘Shah Tha Fah Up’ podcast for IG live. Then I got a call from BRAVO like ‘Hey, you know, can you please not say anything?’ Yeah – you wanna know why – I didn’t mention any names, but you wanna know I’m getting a call? You saw on the footage, the bitch is racist as f*ck. They all were.”

Social media voices continue to expose Jen, after the reality star was arrested on charges of wire-fraud conspiracy and money laundering conspiracy for her role in a nationwide telemarketing scam, last week. 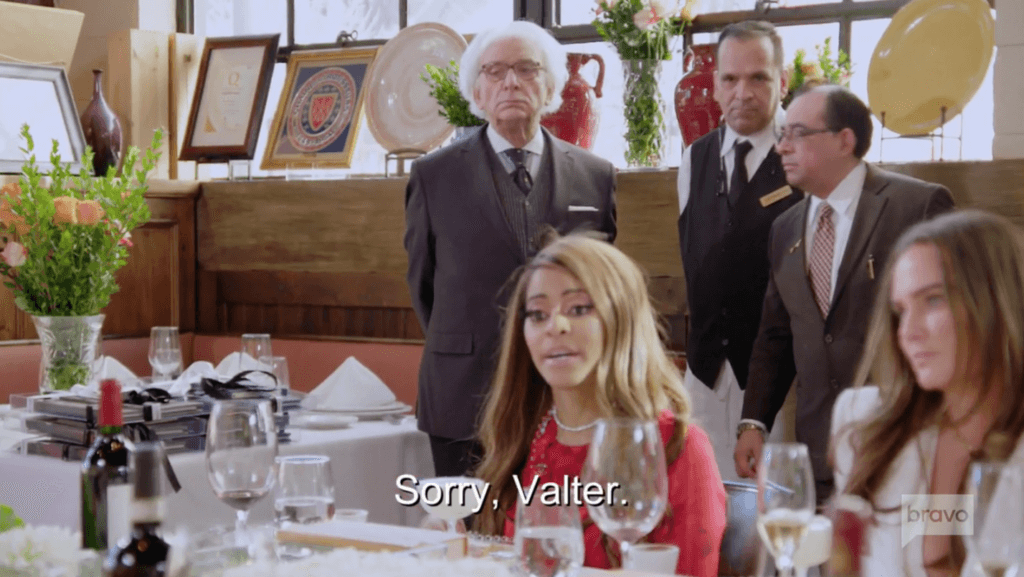 The reality star was put on blast after it was discovered that her lavish lifestyle portrayed on the show was all smoke and mirrors. 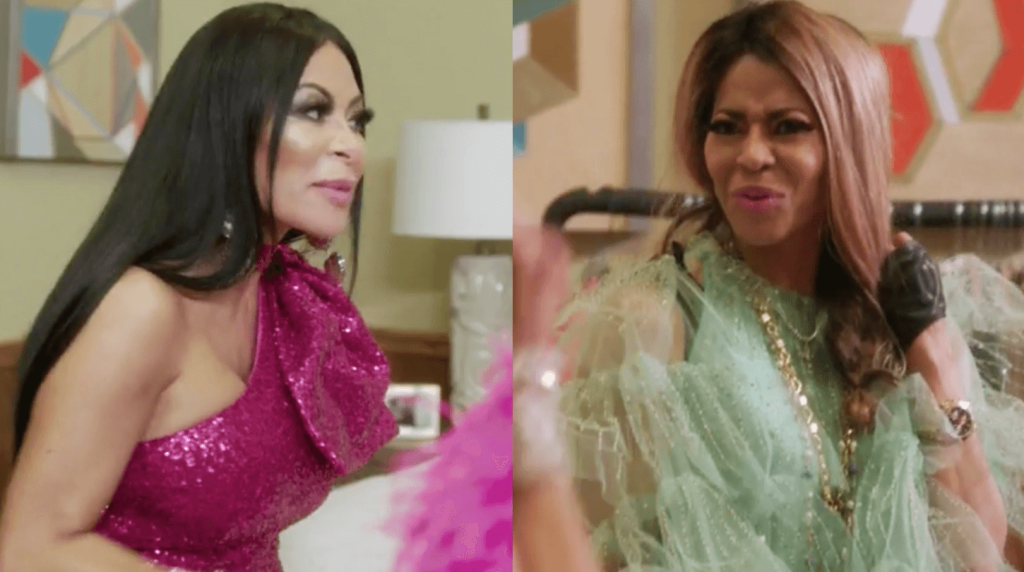 As reported — her mansion, dubbed the “Shah Chalet,” was rented just before Season 1 filming season kicked off. Shah’s real address is allegedly located in a working class subdivision, and was labeled “dilapidated” by some Twitter users.

Andy Cohen shared his first public reaction to Jen’s arrest on Wednesday, during his SiriusXM radio show, “Radio Andy.” Cohen responded to a caller, who asked him to weigh in on Shah’s situation.

“I’m waiting to see how it plays out,” the executive producer said. “I have nothing to add to what we already know, other than I certainly hope and pray that none of it is true.”