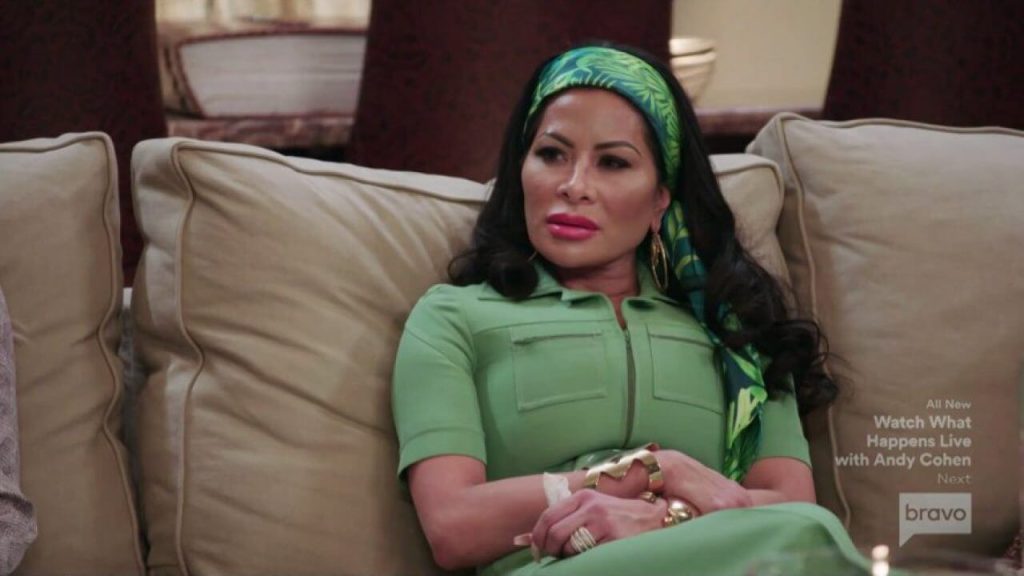 Jen Shah was arrested last week on charges of wire-fraud conspiracy and money laundering conspiracy for her participation in a “telemarketing scheme,” per the Manhattan U.S. Attorney’s Office. The alleged racket might not be the only fraud perpetuated by the Real Housewives of Salt Lake City star.

It appears that Jen Shah’s lavish lifestyle featured on the show was a fake. Her mansion, dubbed the “Shah Chalet,” was rented just before Season 1 filming season kicked off. Shah’s real address is allegedly located in a working class subdivision, and is being labeled “dilapidated” by some Twitter users. See photos below. 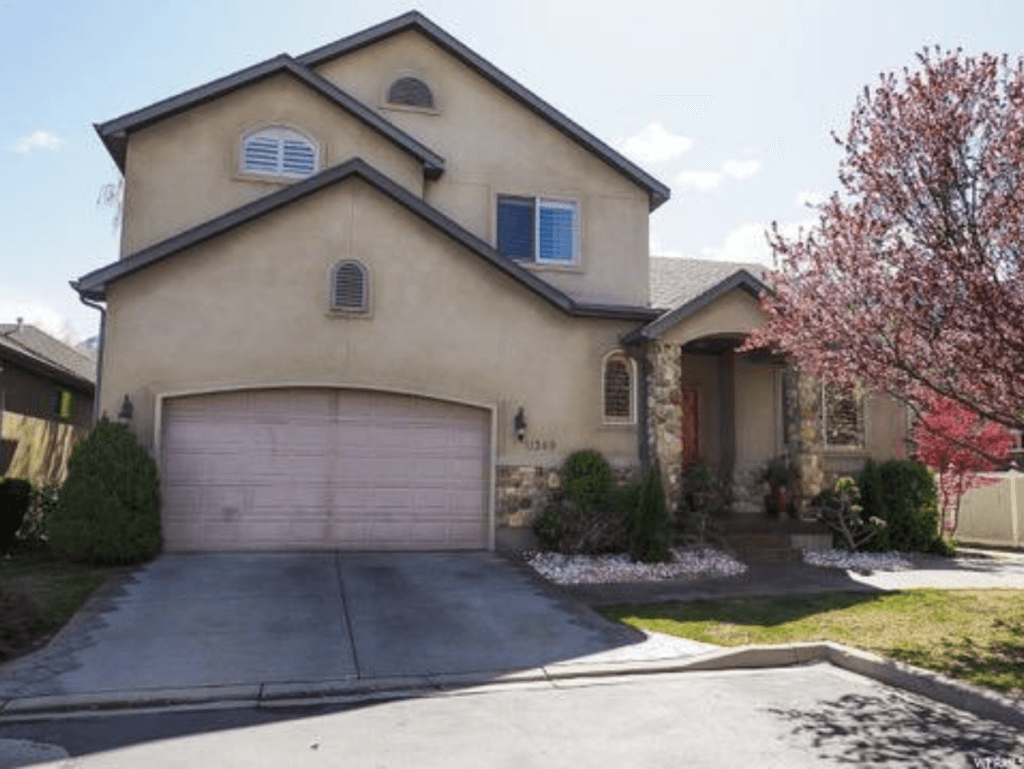 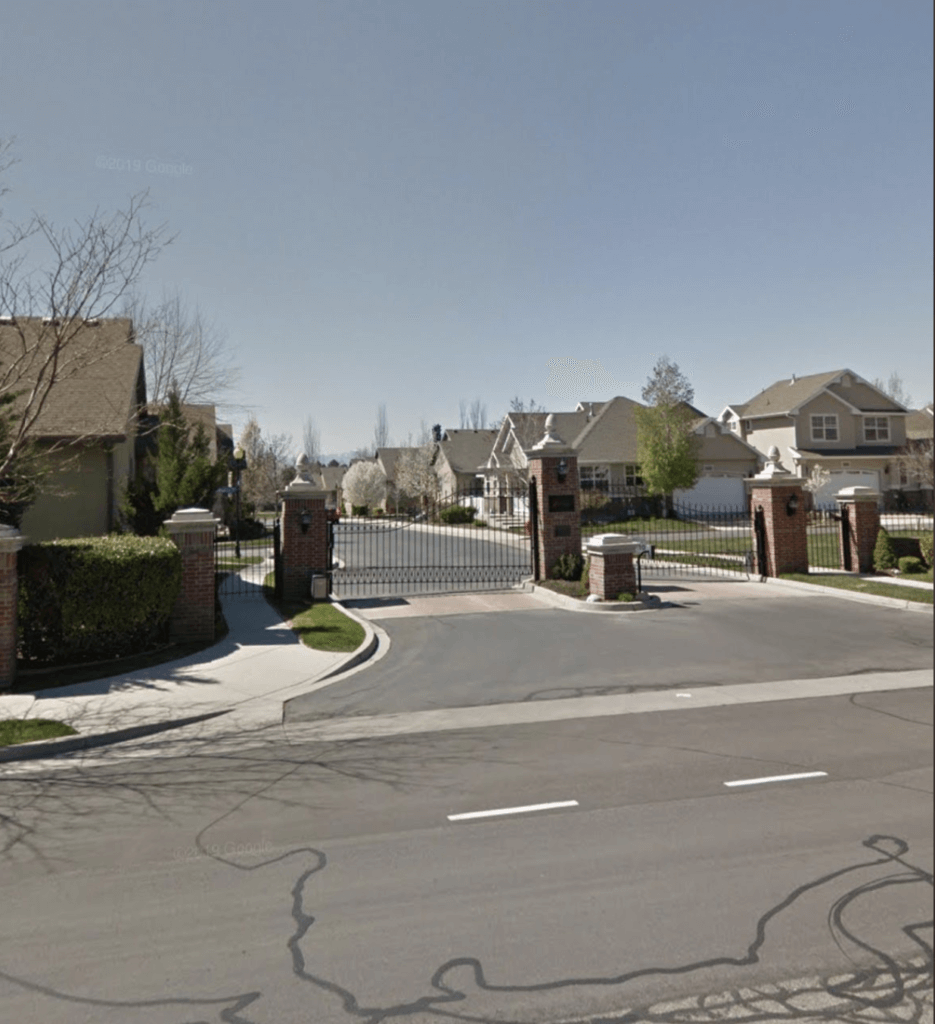 As reported, Jen Shah, 47, and her assistant, Stuart Smith, 43, were arrested last week for allegedly stealing from hundreds of victims via a telemarketing scheme. They were charged with conspiracy to commit wire fraud and conspiracy to commit money laundering. Court docs state that the duo could be facing 30 years in prison. 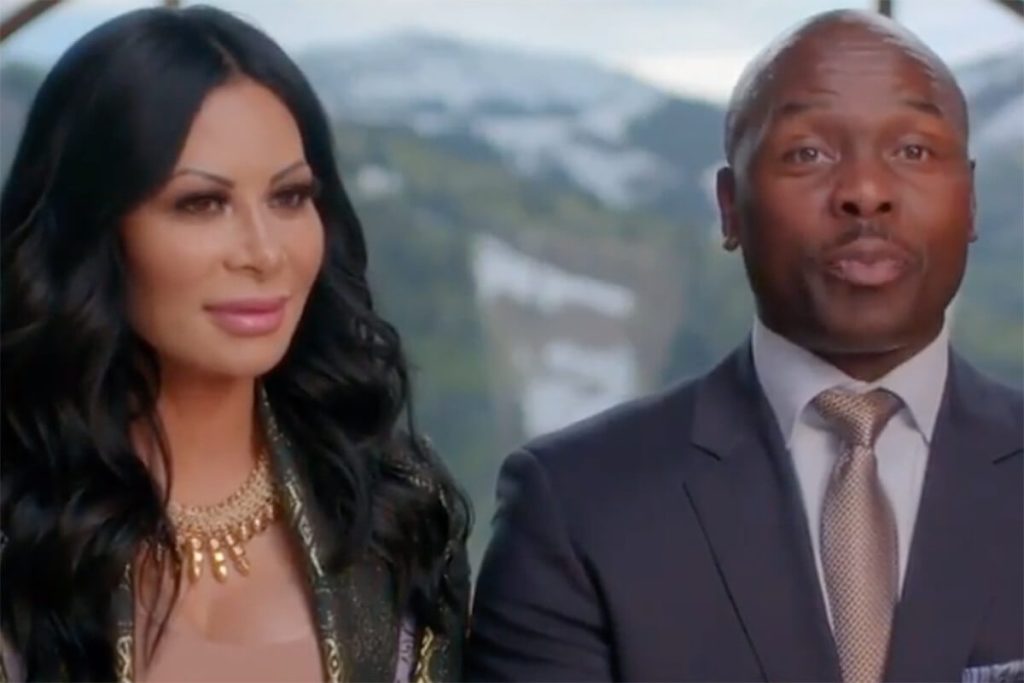 Shah was ordered to surrender her passport and is not allowed to travel outside Utah/United States without getting permission from her pretrial officer. The Bravo star has been banned from using credit cards and cannot apply for a new line of credit without permission. 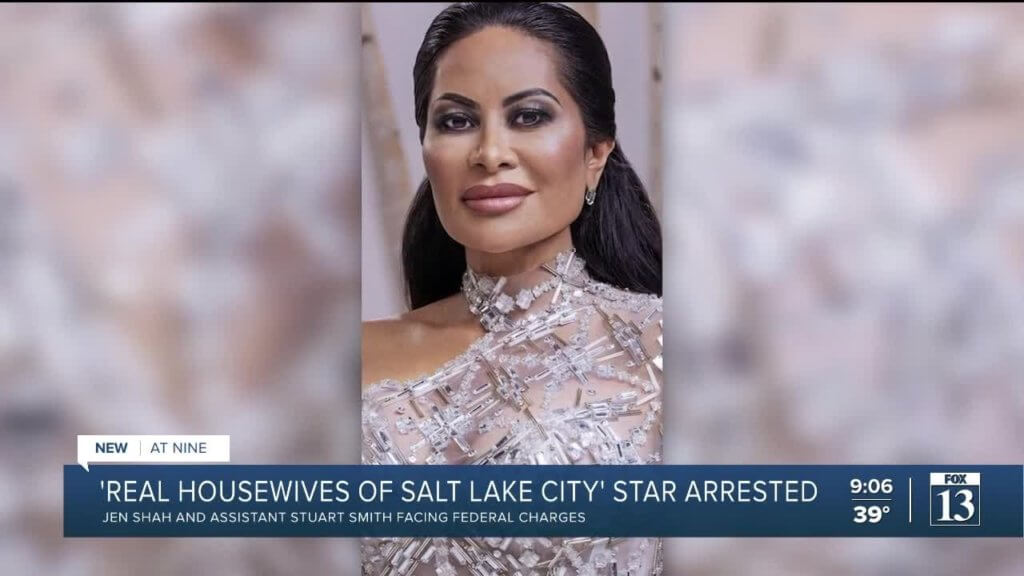 Jen Shah cannot remove cash or assets from accounts of over $10k, unless the funds are used to cover legal costs. She is not allowed to move, without permission. She is also banned from telemarketing activity.

“Jennifer Shah, who portrays herself as a wealthy and successful businessperson on ‘reality’ television, and Stuart Smith, who is portrayed as Shah’s ‘first assistant,’ allegedly generated and sold ‘lead lists’ of innocent individuals for other members of their scheme to repeatedly scam. 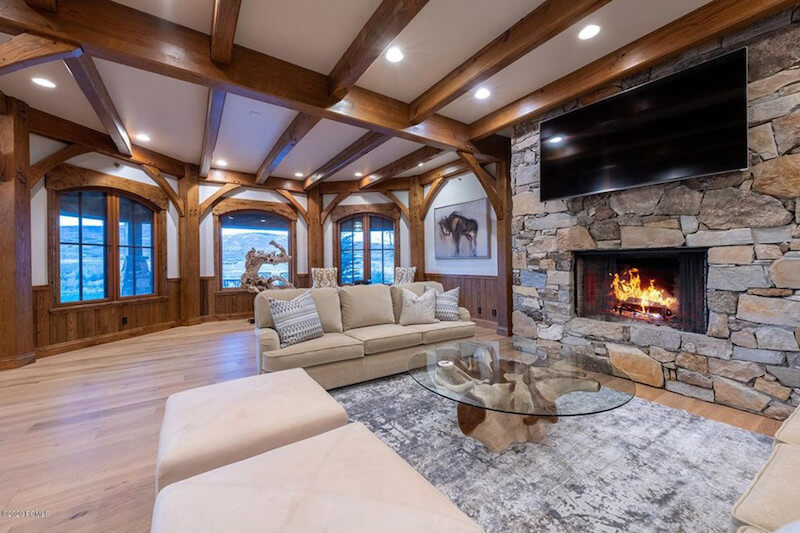 In actual reality and as alleged, the so-called business opportunities pushed on the victims by Shah, Smith, and their co-conspirators were just fraudulent schemes, motivated by greed, to steal victims’ money,” Manhattan U.S. Attorney Audrey Strauss said in a statement. 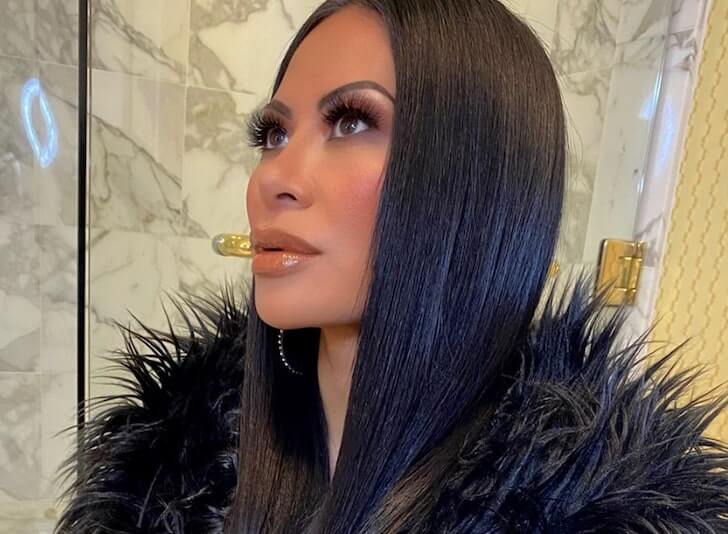 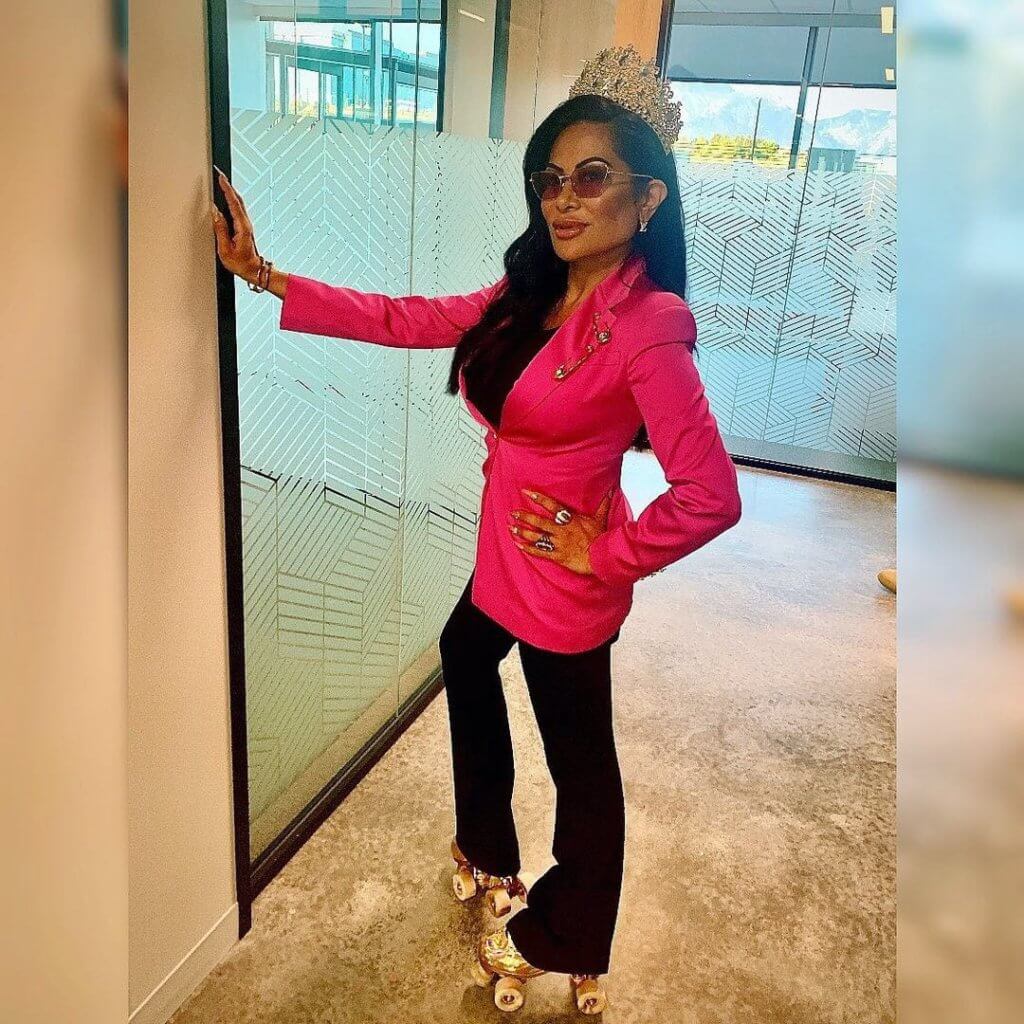 According to the indictment, their alleged scam ran for at least nine years, from 2012 until this month.

The Real Housewives of Salt Lake City is currently filming.