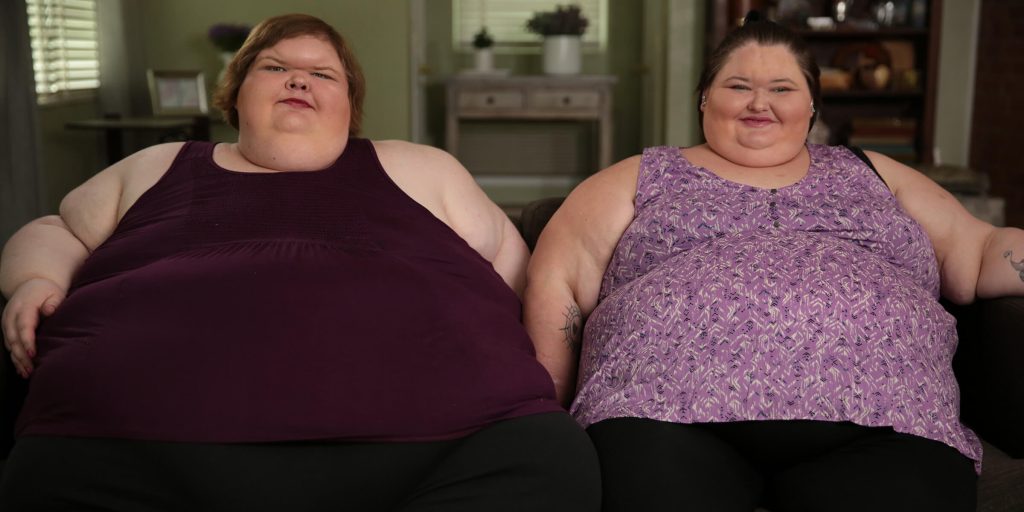 Amy Slaton gave birth to her first child following a dicey pregnancy which came on the heels of her weight loss surgery. Tammy Slaton even admitted that she had feelings of anger, when her sis was able to check in for the bariatric surgery. Amy qualified for the life changing surgery while Tammy did not, and she confessed that she felt upset and frustrated when her sister was given the go-ahead.

“At first, I was sad, and I got mad, but it was more or less about me, because I didn’t get approved, but then I was happy for her and proud of her,” Tammy Slaton told The List. 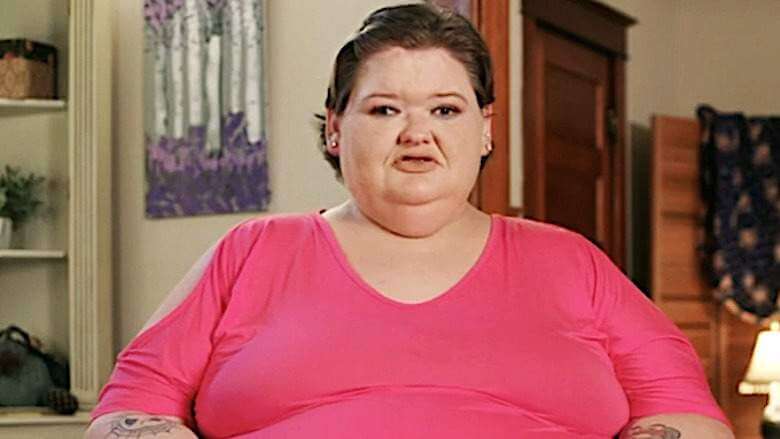 She shared that she and her sister both lean on their close relationship.

“There [is] strength in number[s], so doing it together was a big help. Yes, we have always been close,” Amy Slaton told the outlet.

“We’re very close. We’ve been close ever since we were little,” she added. 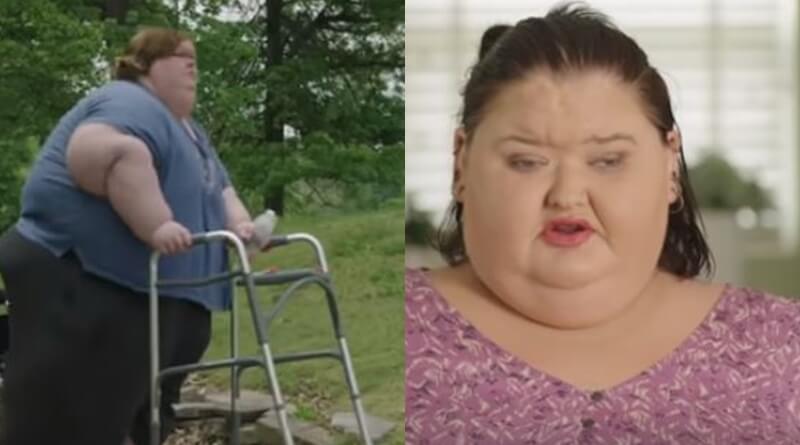 Amy Slaton learned that she was pregnant only four months after her weight loss surgery, which sparked concern from both her doctor and her sister, who were worried about Amy experiencing a healthy and safe pregnancy.

“When Amy told me she was pregnant, I didn’t know really what to say, other than like, ‘Really? Are you freakin’ serious? You know you’re not supposed to be pregnant right now,’” Tammy Slaton told show producers.

Tammy approached the subject with her sister, who confirmed that she also felt nervous about the physical challenge.

“I know, it’s like, I’m scared as hell, because it was only four months ago that I had my surgery and now I’m pregnant,” said Amy.

“When I first heard that Amy was pregnant I was feeling all sorts of things, I was mad and sad and worried about her health and safety since it was so soon after her surgery,” Tammy admitted to People. 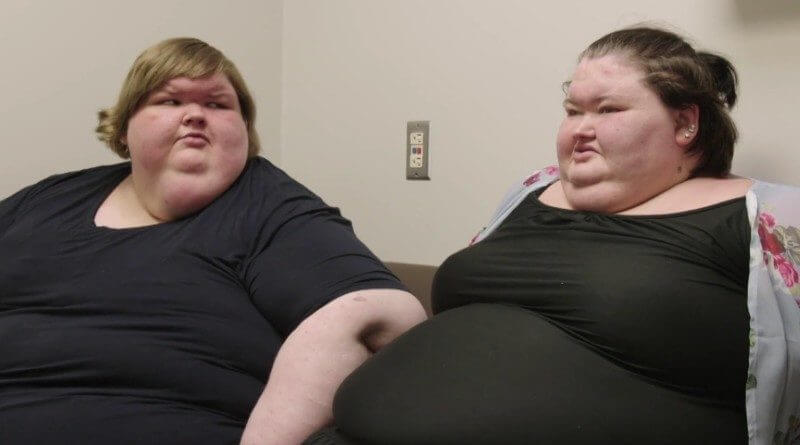 As previously reported, Amy shared adorable photos of her 4-month-old son earlier this month — after keeping the images secret until his birth played out on the TLC hit. 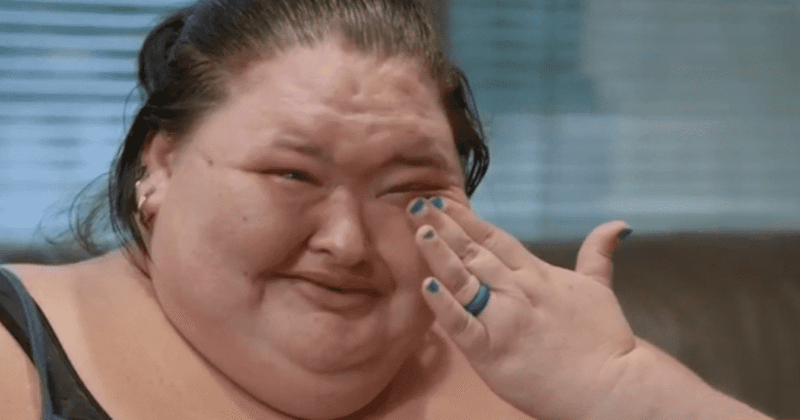 Amy and Tammy checked in with Dr. Smith on the Season 2 finale of the popular reality series. Tammy learned that she had gained weight, and shared feelings of frustration and depression.

“I mean, sometimes I try to eat healthier, and then other days I’m like, ‘What the heck’s the point?’” she asked the doctor. “Because I know I shouldn’t sit there and eat it all, but I do, and I don’t know how to stop.” 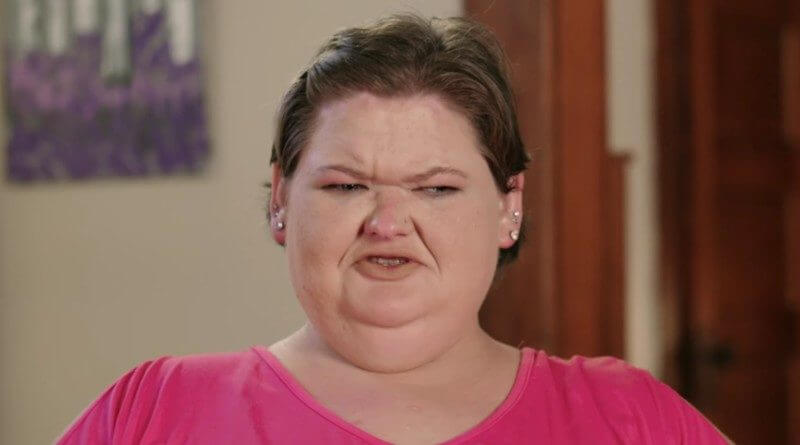 “I’m really proud of you for the fact that you just admitted, ‘I don’t know how to stop,’ because that’s the first step in asking somebody to try to help you learn to stop,” Dr. Smith responded.