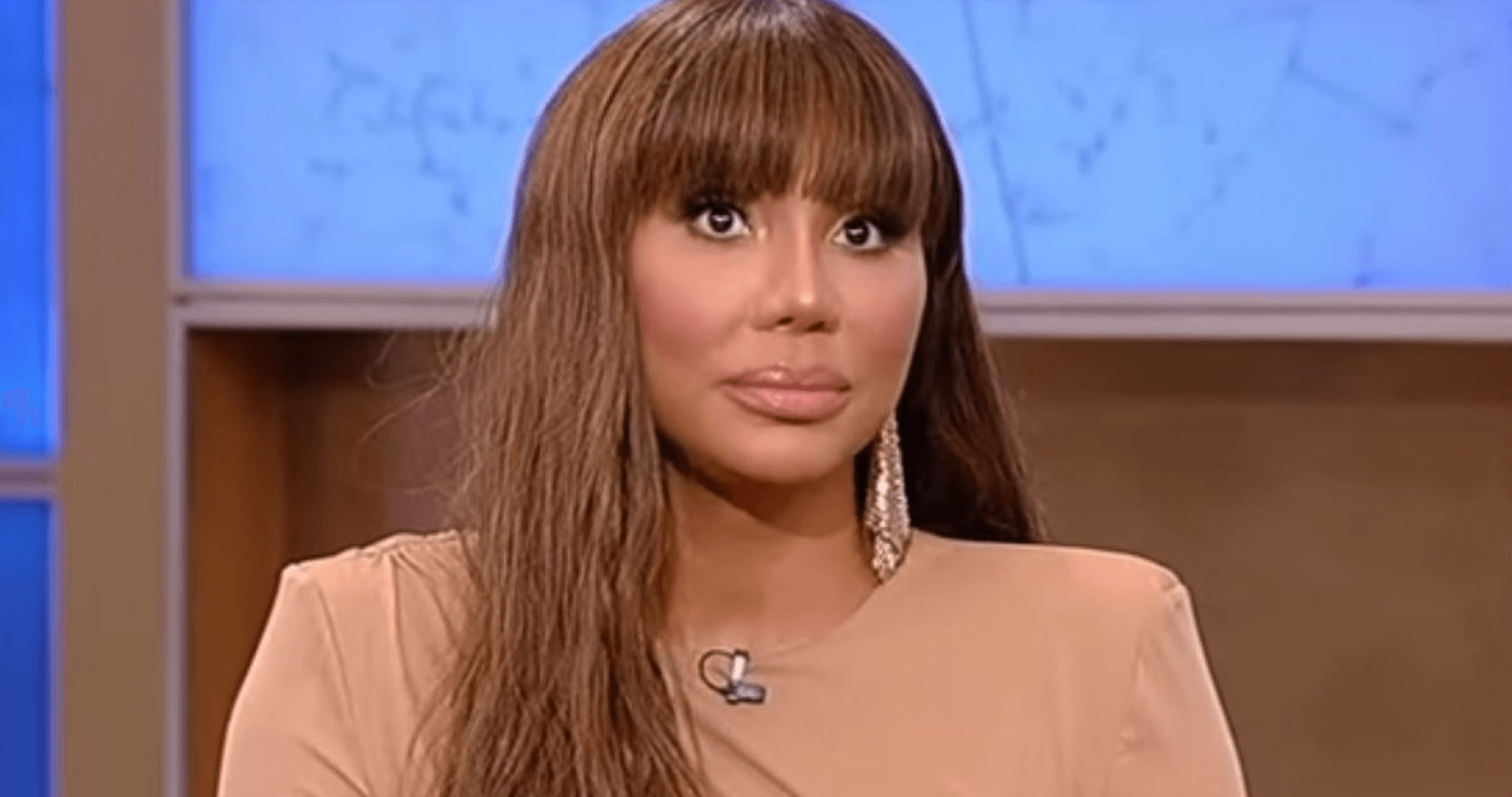 David Adefeso, the ex-boyfriend of Tamar Braxton, had his case against Tamar dismissed on Tuesday.

Neither party appeared for their court date, so the judge dissolved the restraining order and dismissed the case, according to a TMZ report.

David Adefeso filed a domestic violence restraining order against Tamar, in September. He filed for the order at the Stanley Mosk Courthouse in Los Angeles, according to court docs obtained by ET. David requested that the court order Tamar to maintain a 100 yard distance and force her to vacate their shared apartment. He also asked the court to require the “Braxton Family Values” star to attend a 52-week batterer intervention program. He alleged that Tamar threatened to use a weapon against him.

Tamar Braxton credited David Adefeso with saving her life, only a month before he filed for the restraining order. She explained via an Instagram post that he discovered her “lifeless” before she was rushed to the hospital on July 16. The reality star was found unresponsive at the Ritz Carlton Residences in Los Angeles, where the couple was staying ay the time. She was later transferred to a L.A. hospital facility to receive specialized mental health treatment.

“I’m sure finding me the way that you did couldn’t have been easy,” Tamar wrote. “But know that people coming at you saying all this crazy stuff, isn’t easy for me. People have called you every name in the book, to deflect from what’s really been going on. Through this entire time, you have held my hand, heard my cries, held me when I have been weak. You have had my ENTIRE back‼️ I will not allow anyone to call you controlling or ‘that’s that African man’???‍♀️? like I don’t have a mind of my own? cause without THIS African man, I simply would not be here.”

Tamar Braxton gushed that David was “here for me when NOBODY was and still is.”

“YOU and [my son] Logan are priority,” she wrote. “Thank you for being my Rock and now, my Angel on earth. I love you.. and although I been said yes in this old video… now and then, I couldn’t imagine what life would be like if you weren’t by my side. Thank God I’m here and thank God for you ❤️‼️”

David spoke out about Tamar’s condition in July, confirming that she had been battling depression.

“Tamar is a beautifully talented woman, a devoted mother, a loving girlfriend, a dear sister and a special friend to countless people. This is an extremely difficult time for Tamar and her family as she navigates professional and personal struggles including her battle with depression,” David said in a statement to The Blast. “Tamar is currently receiving the best available medical attention to address those struggles and strengthen her mental health, and her family and I will remain by her side throughout her treatment. Mental health is a common issue, affecting 1 in 5 Americans. Please continue to send prayers and hope as Tamar continues the path to recovery and ultimate happiness. We ask to please respect Tamar’s privacy, and her family’s privacy, during this important time of healing.”

Tamar Braxton cut ties with WEtv after her recent hospitalization. The network told ET that it would “honor her request to end all future work for the network.” Wetv worked with Tamar on “Braxton Family Values” and upcoming series,  “Get Ya Life.”