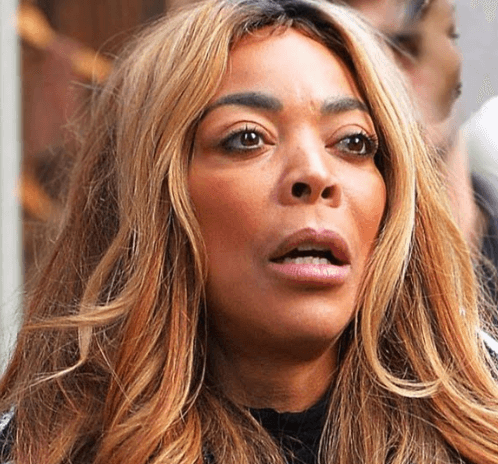 Wendy Williams’ ex-husband, Kevin Hunter, is being slammed by Wendy’s fans after going public with Sharina Hudson on Valentine’s Day. 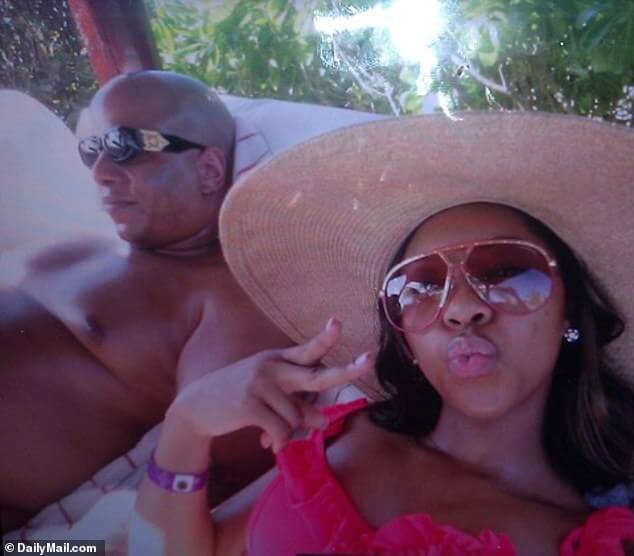 Kevin Hunter showed love to his new leading lady in a photo that only showed their hands along with the caption, “QUEEN & SLIM ….back @ it again!!LOL…CELEBRATE YOUR QUEEN ELEVATE YOUR KING!” 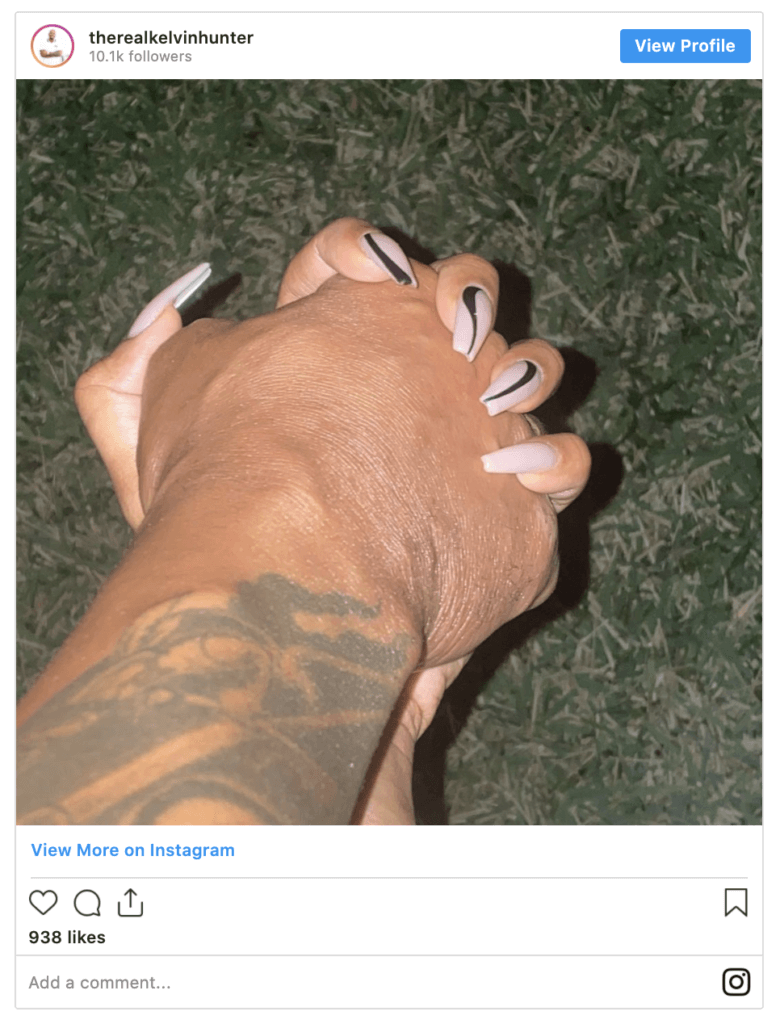 “She’s so ashamed of herself that she won’t even post a pic of herself. We all know the real queen is Wendy,” a fan commented. 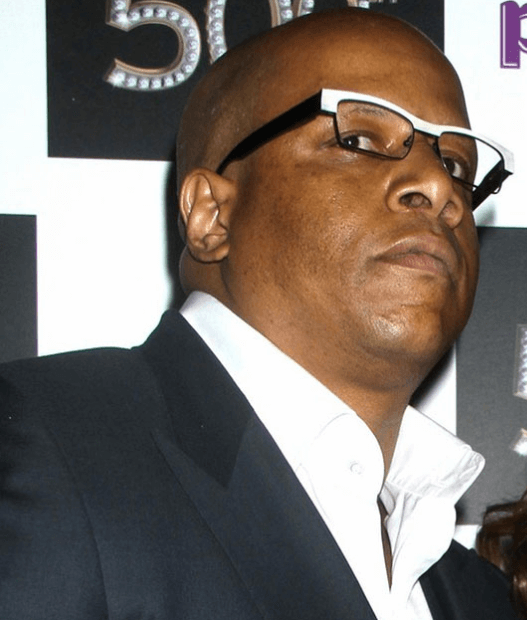 Another said, “everybody knows when a side chick goes to main chick, her old position is now open. She gon find out real soon.”

“Karma is going to come back and hit this man hard,” another added. 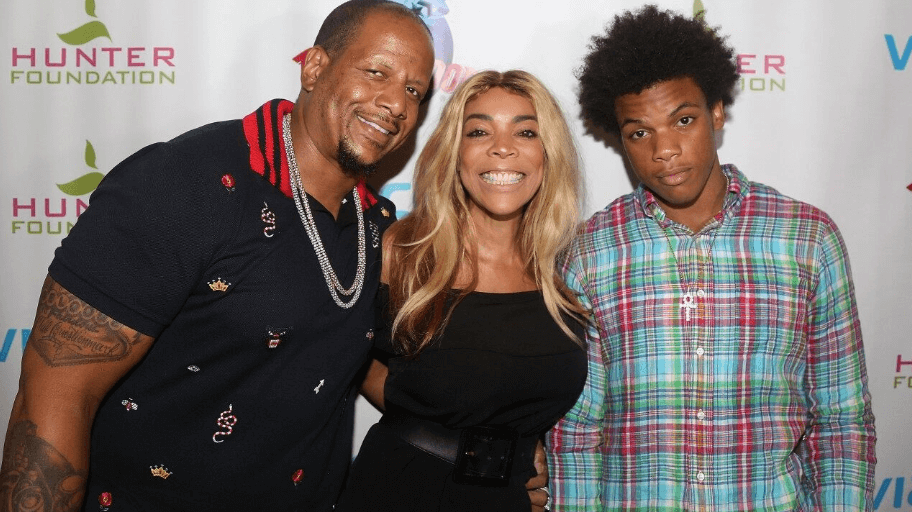 Wendy Williams and Kevin married in 1997 and share a 20-year old son, Kevin Hunter Jr. The talk show host filed for divorce in 2019 after she discovered that Kevin had fathered a child with his mistress, Sharina Hudson.