Wendy Williams dished last week that she and rapper, Method Man, had a quick fling back in the 90’s, and now, Tamika Smith, Method Man’s wife, is speaking out.

As reported last week, the Wendy Williams Show host, while making media rounds to promote her Lifetime biopic, spilled some intriguing tea about an encounter with the Wu-Tang rapper, during an appearance on DJ Suss One’s podcast. 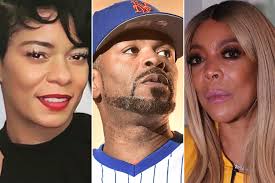 Wendy Williams alleged that she had once gone home with Method Man, after a chaotic night out at a club. 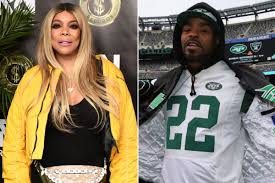 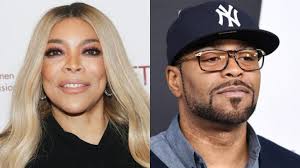 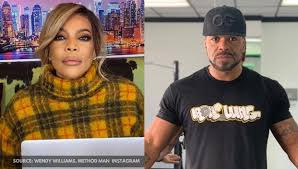 Tamika wed Method Man — whose real name is Clifford Smith Jr. — in 2001, but the couple dated for nearly a decade before tying the knot. She called Wendy a “miserable bitch” who is obsessed with her family. She previously accused Wendy of telling the world that she had cancer, before she had an opportunity to tell her own family.

She vehemently denied Wendy’s claim that she had been intimate with her husband, in a released social media statement.

“For years, I kept my silence while Wendy Williams launched constant verbal attacks against my husband, myself and our family. In the past, I ignored her lies, innuendos and blatant attempts to provoke us. But Wendy has proven again and again that she is incapable of any decency. Her obsession with our lives has reached a new low. And I’m tired of taking the high road,” Tamika started out her scathing statement. 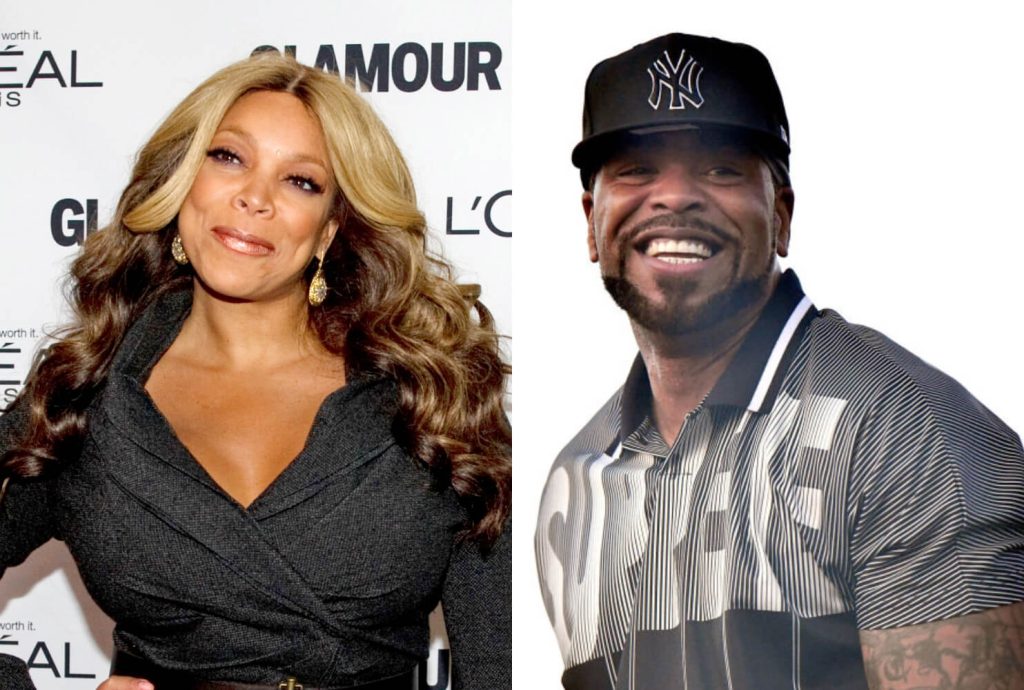 “Her career is on life support, her husband has abandoned her, and the ratings for all of her projects are down. She’s desperate for attention, and is trying to use my husband’s popularity as a way to get her name trending. How sad that a woman who was once revered in the entertainment industry has reduced herself to a tabloid sidenote and a circus freak!” 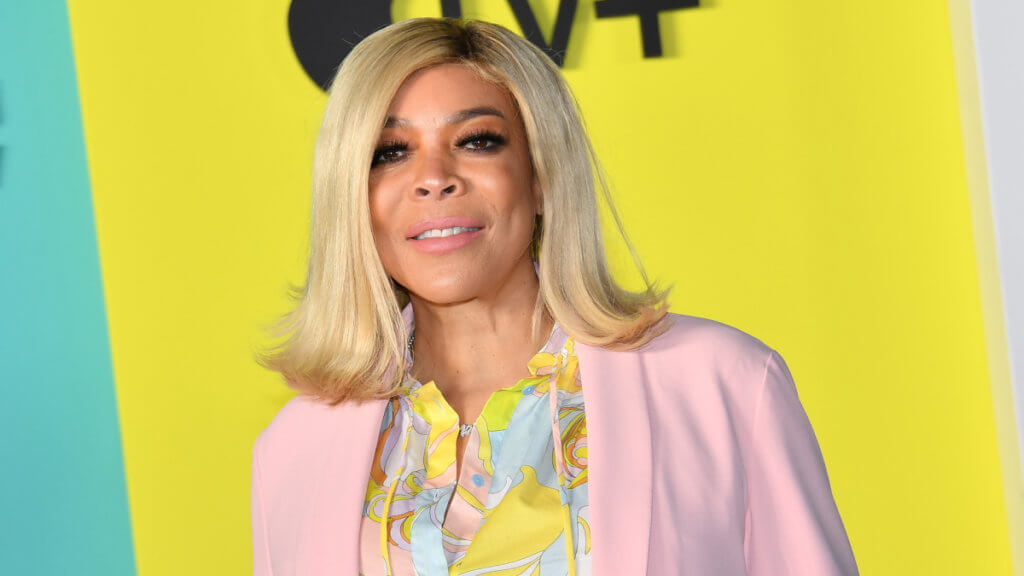 In reality, Wendy’s talk show ratings are through the roof and her Lifetime biopic was reportedly the top ratings grabber in the history of Lifetime.

“For the record, my marriage is solid, my husband continues to enjoy a successful career, and Wendy will forever be one of the most miserable bitches on the planet,” Tamika fired. 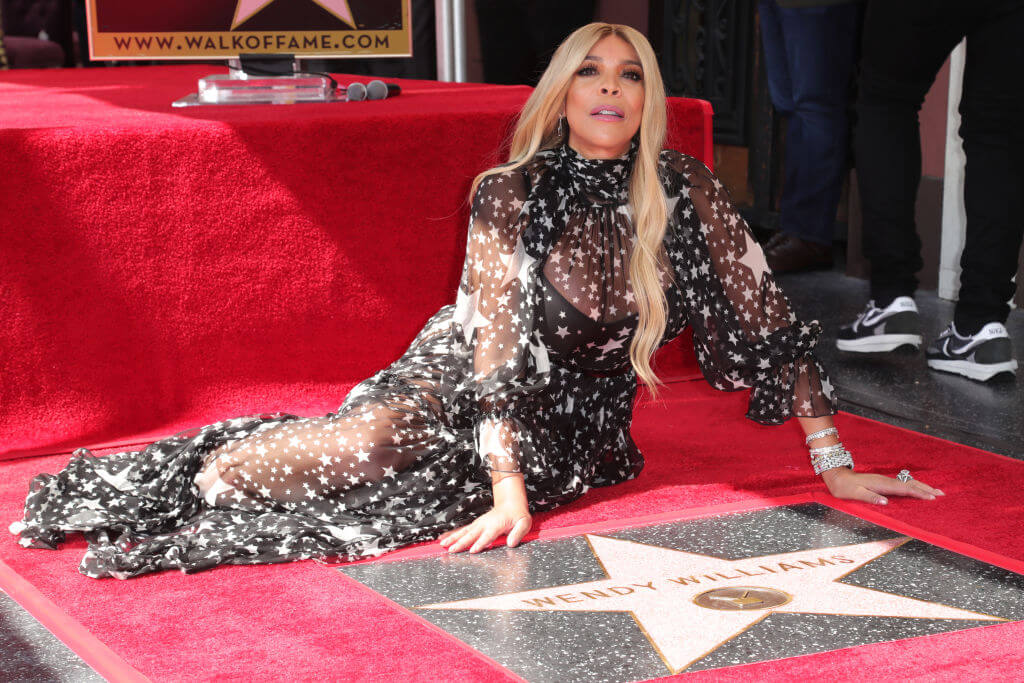 “Over the years those issues have made her increasingly ugly, both inside and out. And no amount of plastic surgery can fix the ugliness inside of her. Instead of using her platform to uplift women, she has spent her career attacking marriages while her own fell apart. She criticized celebrities battling addictions despite her own struggles with substance abuse. There’s no limit to how low she will go in the name of making headlines,” she concluded.

Related Items:featured, Method Man, wendy williams
Dr. Dre Back In The Studio Just A Day After Being Released From ICU For Brain Aneurysm!
Wendy Williams Ex-Husband Slammed By Fans For Using Wendy’s Money To Open Restaurant!
Comments
To Top