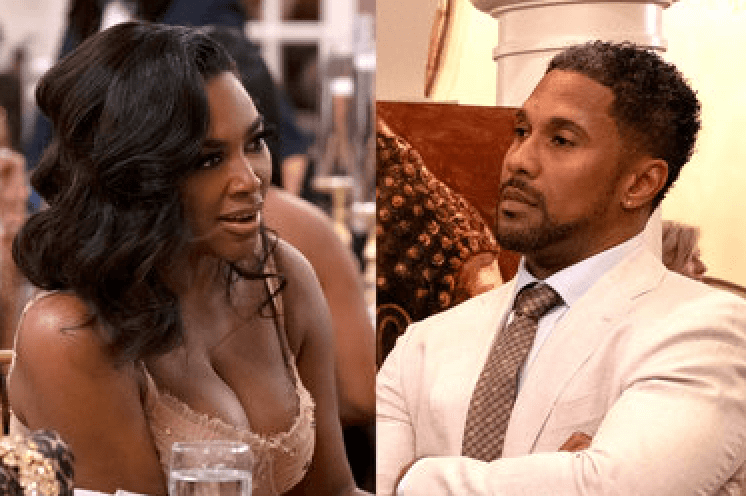 Marc Daly released a statement to The Root, confirming that the couple was ending their marriage for the second time. Daly explained in the statement that after attending a recent mediation, the duo decided to call it quits in order to focus on co-parenting their two-year-old daughter, Brooklyn Daly. 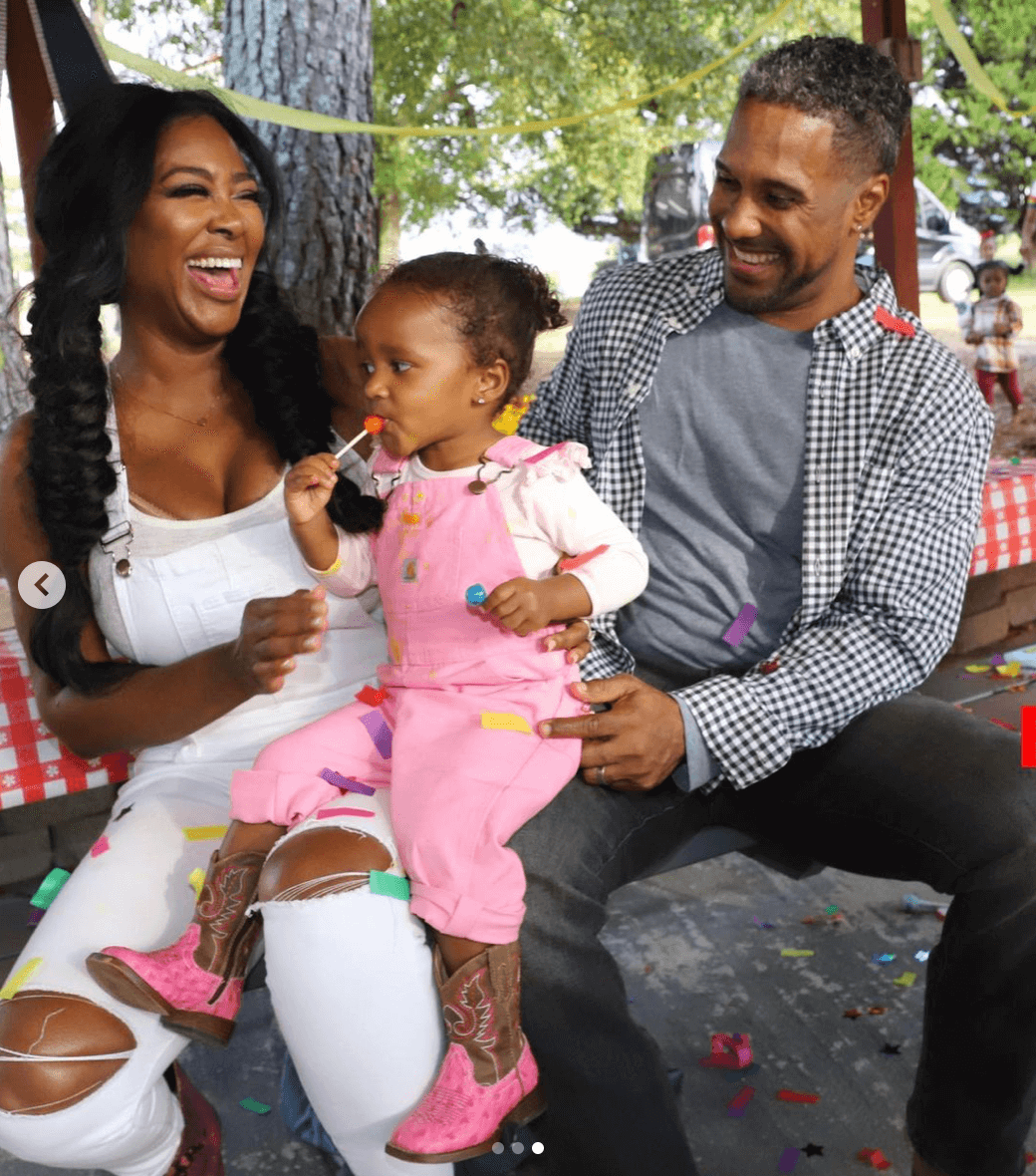 “After recently attending mediation, Kenya and I have agreed to end our marriage. I will always have great care for her and look forward to amicably continuing to co-parent our daughter Brooklyn with an abundance of love and wisdom,” the statement reads.

“As always, in addition to perpetual self-improvement, my primary focus will continue to be helping the underserved and people of color in Brooklyn to recover from the negative impact of the COVID – 19 pandemic. This focus will take shape through using my restaurant as a “Community Hub” where positive and diverse perspectives on important topics such as economic empowerment, social activism and political engagement can be highlighted in a safe and productive forum.” 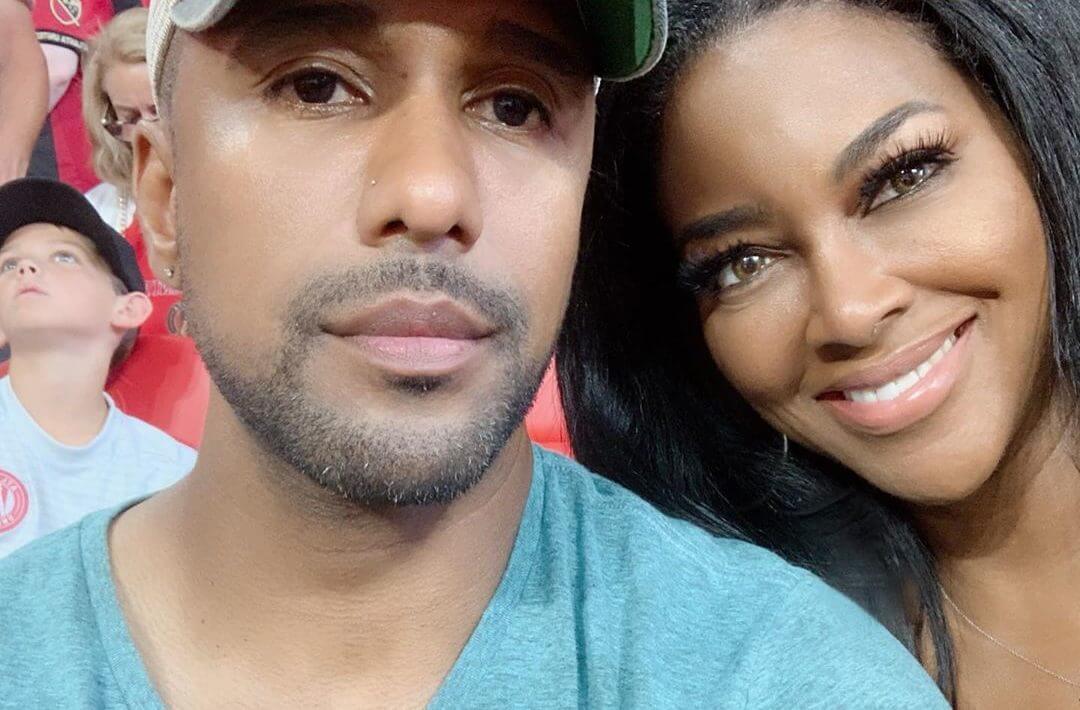 I’m blessed to be a positive change agent for not just my family but also my community.

As reported—Kenya shared an update on the couple’s relationship during a December appearance on Watch What Happens Live. 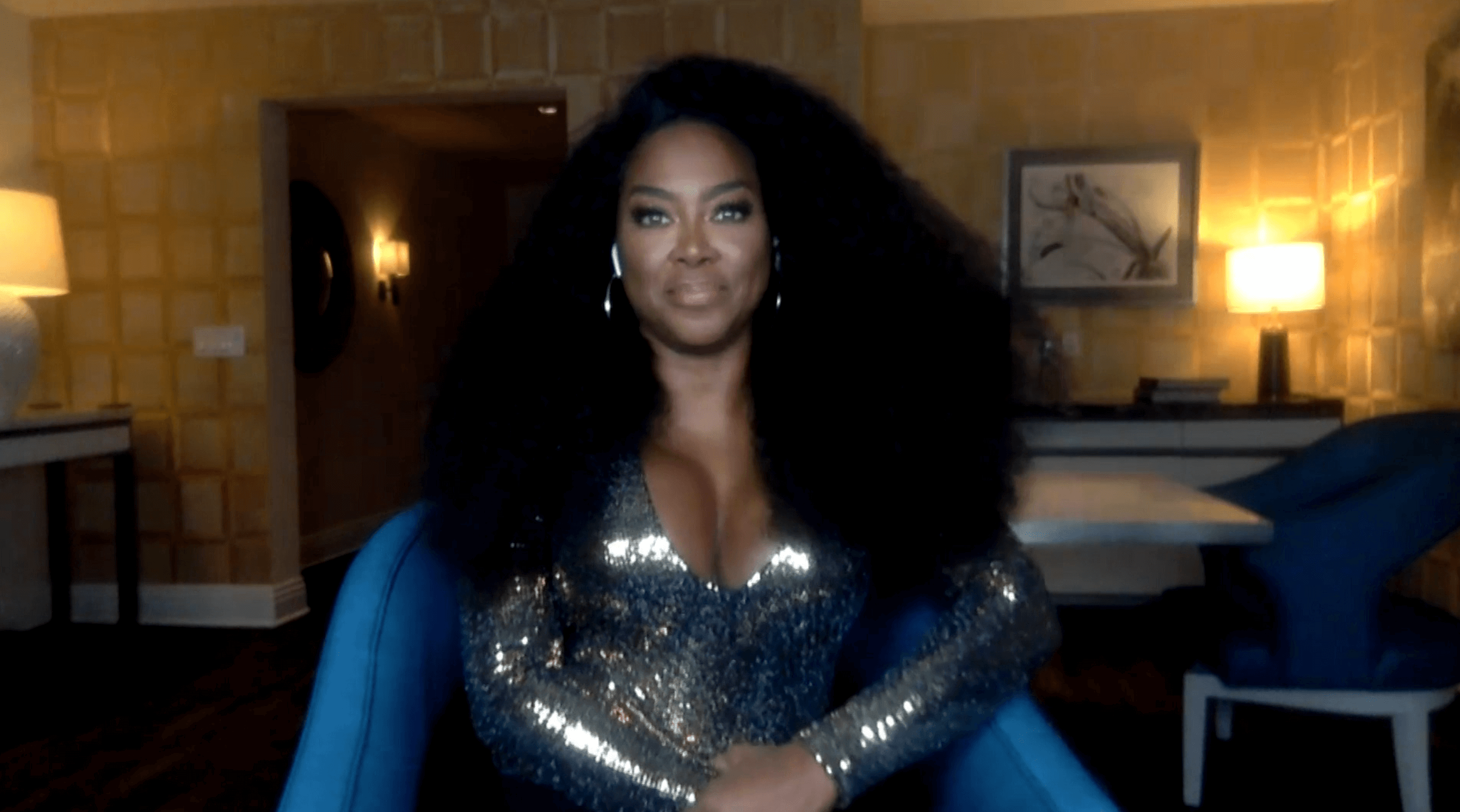 Kenya has been navigating life as a separated/single mom and consulted a lawyer and friends for advice on what to do next—a move toward divorce or some sort of custody action.

“I have not filed for divorce. He did file and withdrew it less than 24 hours later, so we’ve kind of gotten past that,” she said in mid-December. “Right now, Marc is really fighting for his marriage. He wants to go to counseling. He’s made appointments. He’s asking to publicly apologize to me and a lot of things that I never thought I’d see the day.” 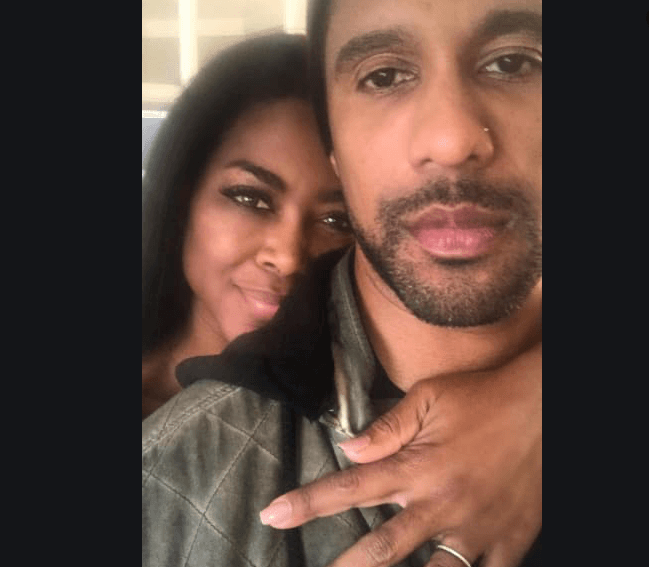 Kenya has openly shared about her personal battles on the Bravo series, as well as her rollercoaster relationship with her husband. She talked about being candid on camera during her WWHL appearance.

The couple initially split in September 2019, announcing their separation after tying the knot in June 2017. The couple later reconciled, but divorce rumors began to circulate in late 2020. The duo’s filmed interactions were tense, and it soon became evident that Daly was put off by reality TV drama and disinterested in the Bravo spotlight.

Related Items:featured, Kenya Moore, Marc Daly, Real Housewives of Atlanta, RHOA
‘RHOA’ RECAP: Kenya Snubs The Ladies On Their Trip To South Carolina
RHOA’s Marlo Hampton Reveals Why She Will NEVER Get To Hold A Peach!
Comments
To Top