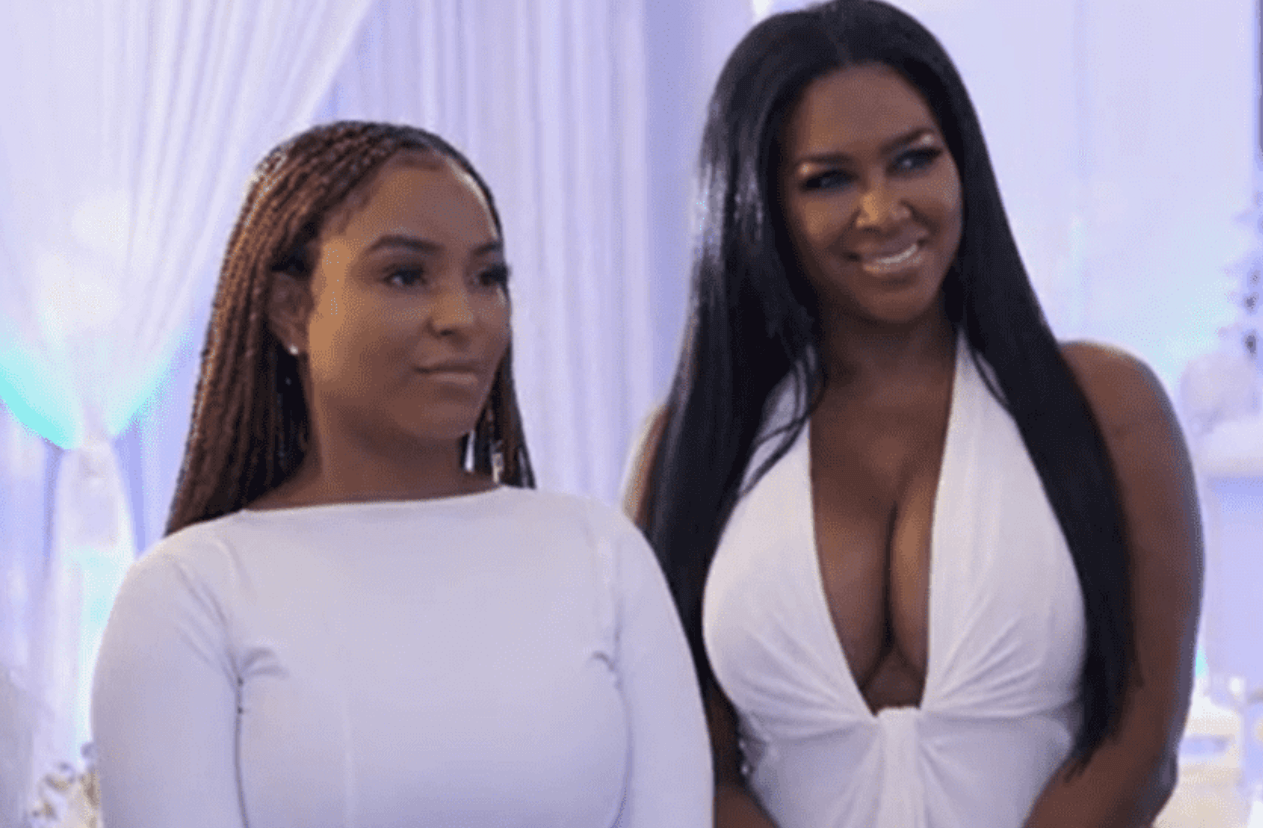 Real Housewives of Atlanta star, Drew Sidora, has hinted that something steamy went down between Kenya Moore and rookie cast member, LaToya Ali, at Cynthia Bailey’s bachelorette party—something that has not yet been reported.

Drew made the comment while filling in for Porsha Williams on a recent episode of “Bravo’s Chat Room.” Her co-host, Real Housewives of Potomac star, Gizelle Bryant, asked about Kenya and LaToya’s flirty relationship after LaToya revealed that Kenya had sent her a nude selfie, in a previous episode. 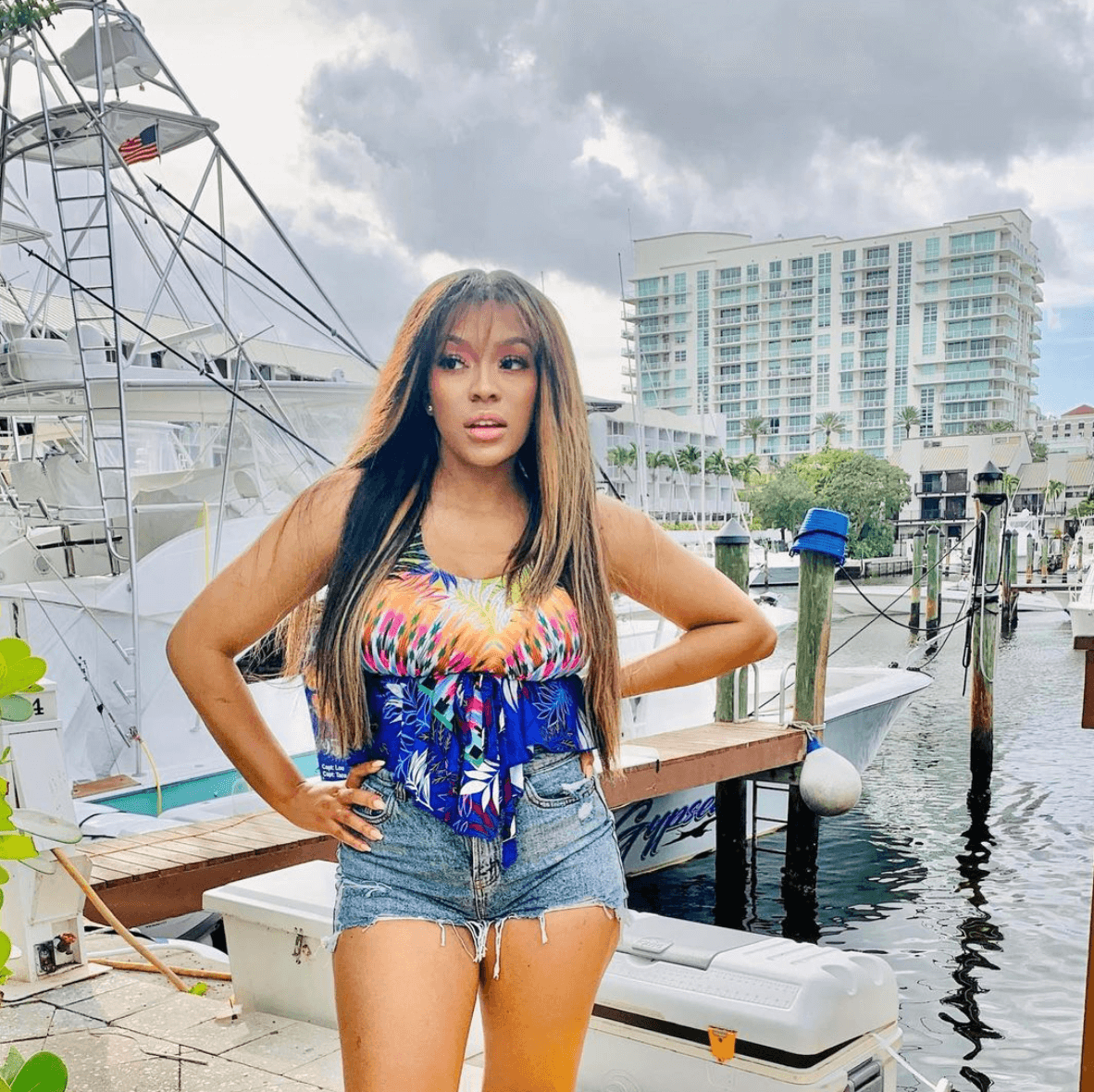 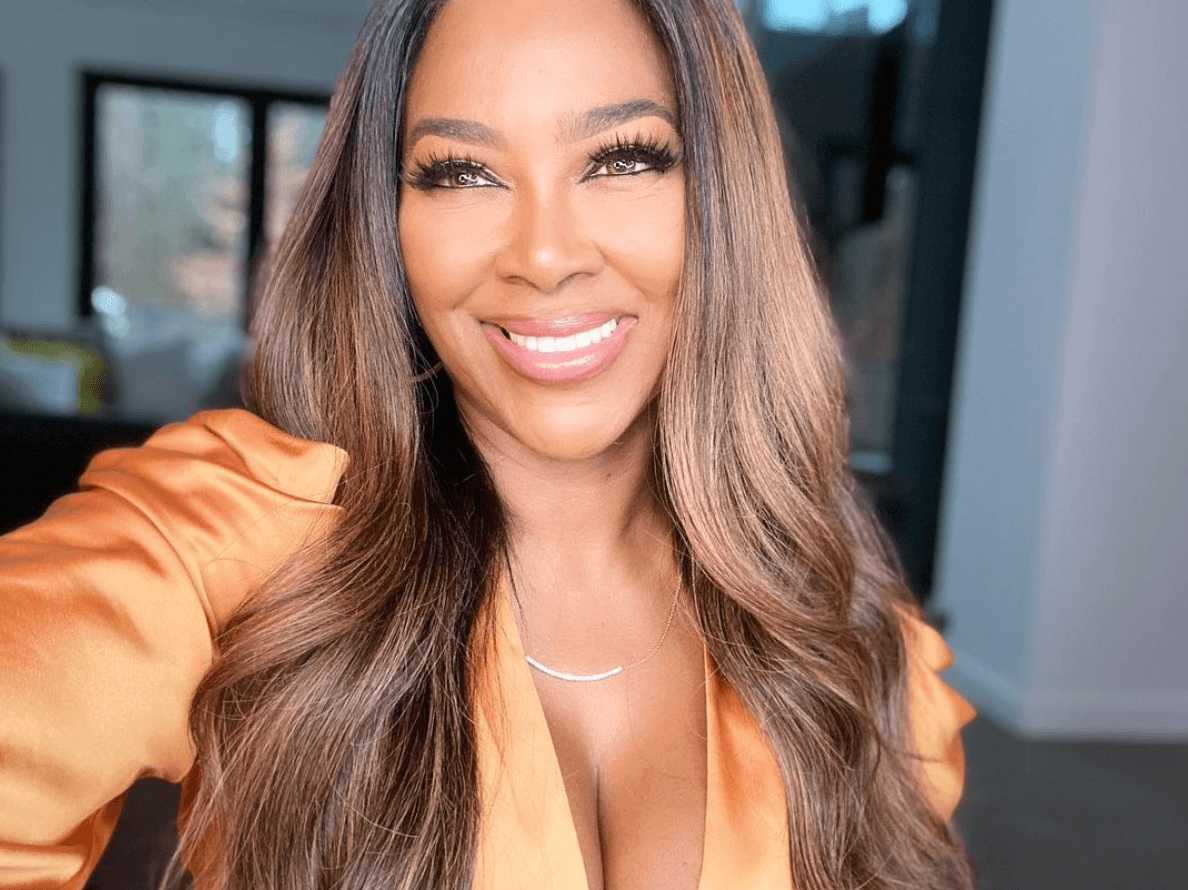 Fans know that Kenya has had a controversial season thus far—and that much of the drama stems from her rocky relationship with Porsha. Kenya took issue with Porsha’s sister axing her from the guest list of a party held to honor Porsha’s activism and has been keeping her opinions hot on social media. Kenya isn’t convinced that Porsha’s filmed appearances at protests aren’t all for a storyline. Fans have hit her with backlash, but she hasn’t backed down. 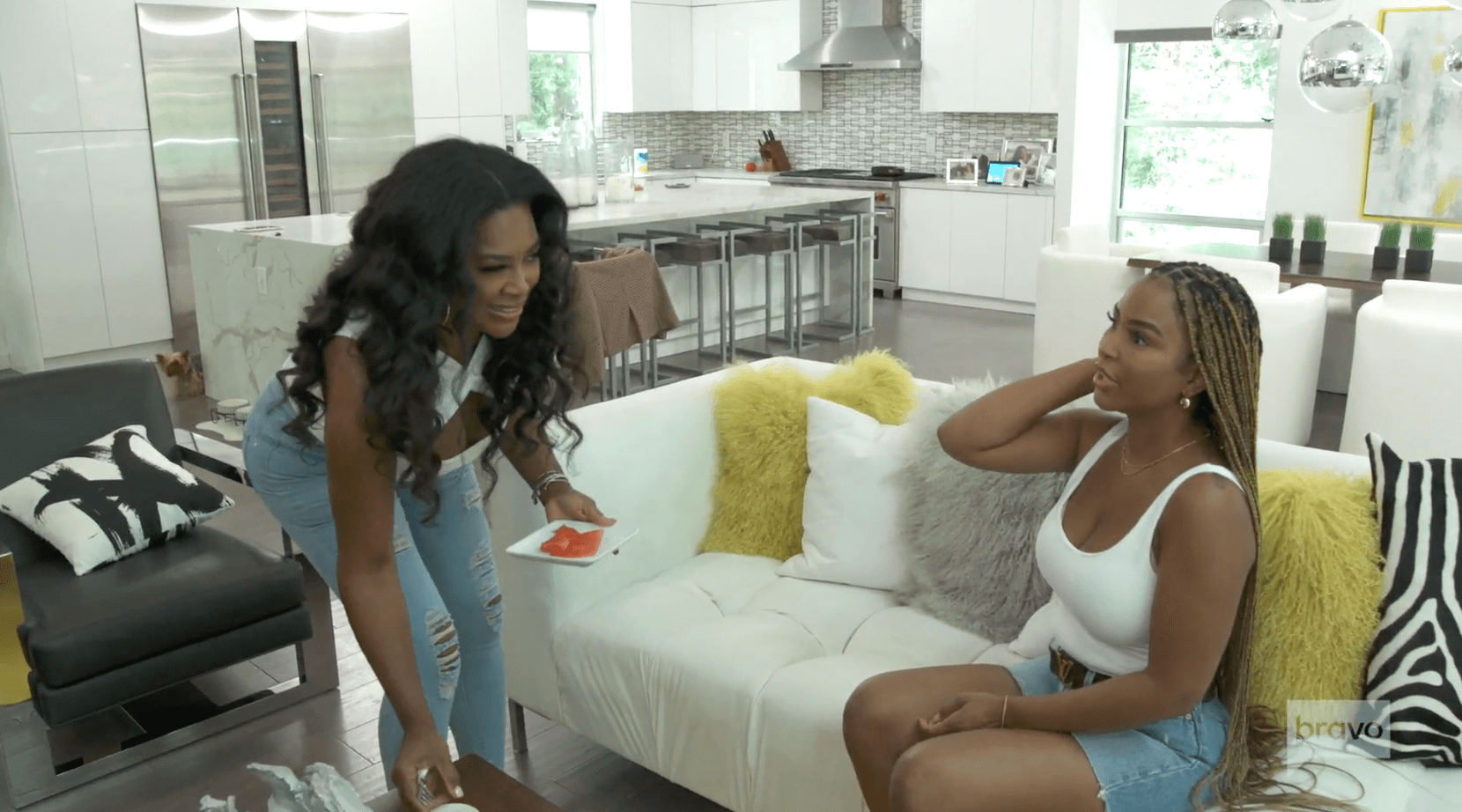 Kenya visited a divorce attorney early in the season after deciding it was time to pull the plug on her marriage to Marc Daly. The show is following the couple’s efforts to co-parent peacefully so their daughter, Brooklyn, can maintain a healthy relationship with her father. Meanwhile, Kenya has hit it off with cast newbie, LaToya Ali, and the pair has engaged in a flirtatious friendship. 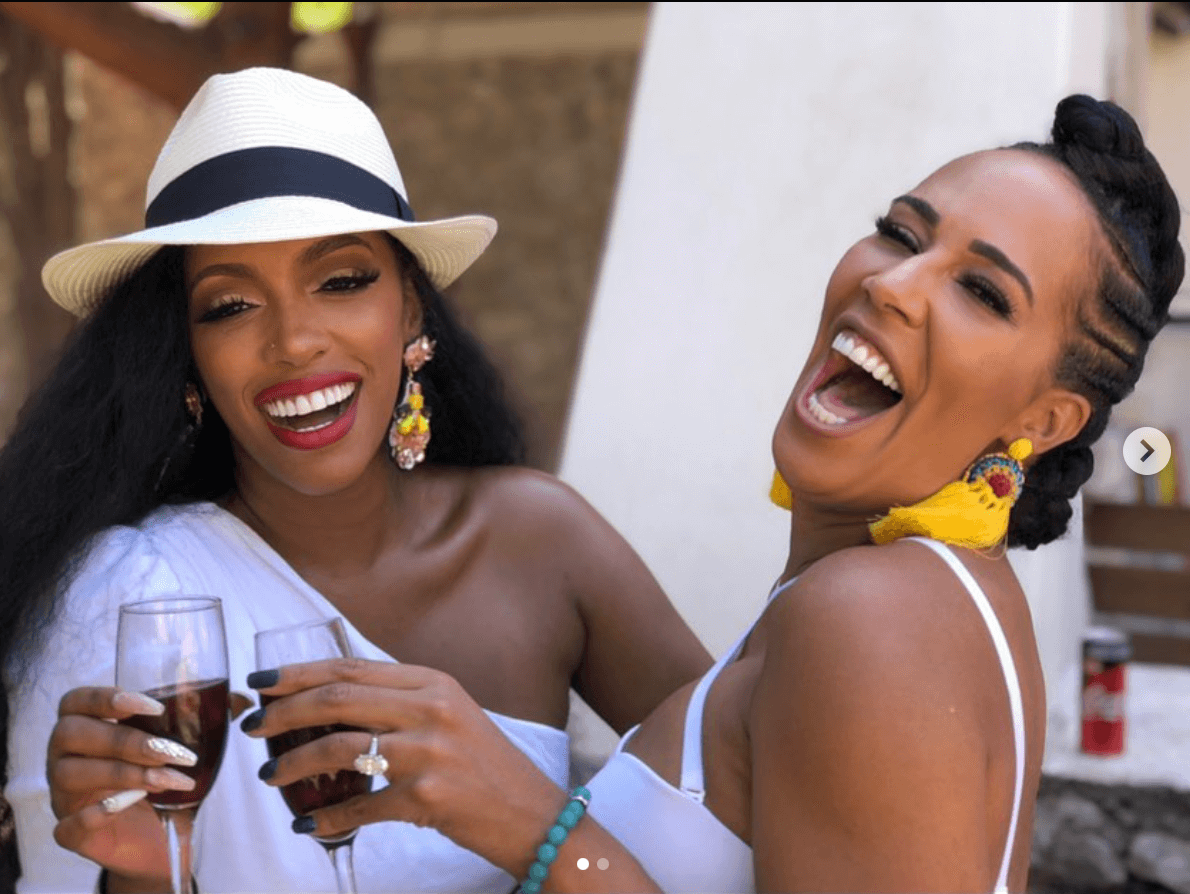 Reports of Cynthia Bailey’s scandalous bachelorette party leaked after the wild event went down—and it’s been rumored that Porsha and Tanya Sam got down and dirty with a male stripper hired to perform at the bridal bash. Tanya and the dancer have denied any hookups, but Tanya quit filming after the rumor hit the blogs. 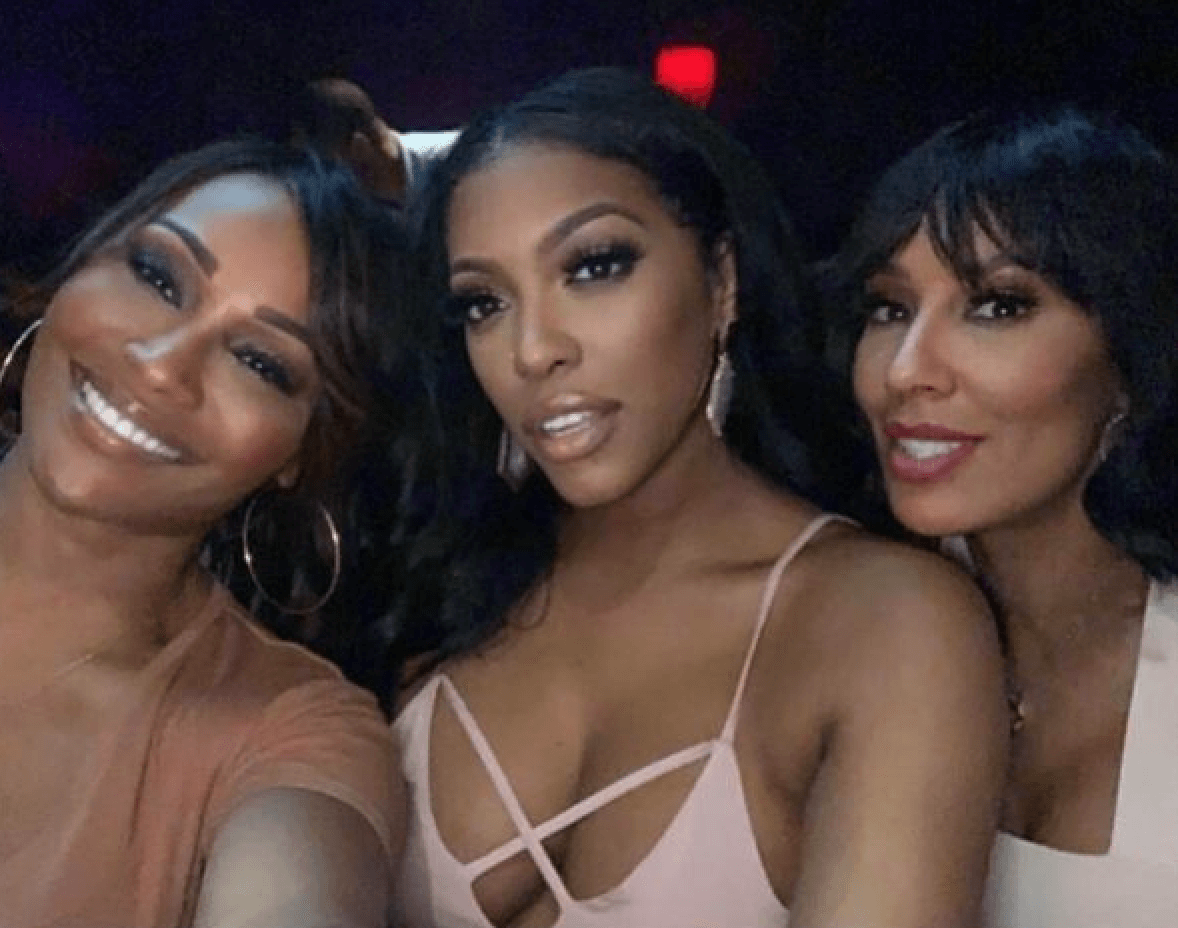 As reported—Cynthia sounded off about her racy bachelorette party during an appearance on the E! Online show, Daily Pop, in November.

“I cannot confirm nor deny anything that happened after Miss Bailey Hill went to bed,” Cynthia joked, referring to the RHOA trailer shocker, which hinted that some of her co-stars hooked up with a stripper at the party. 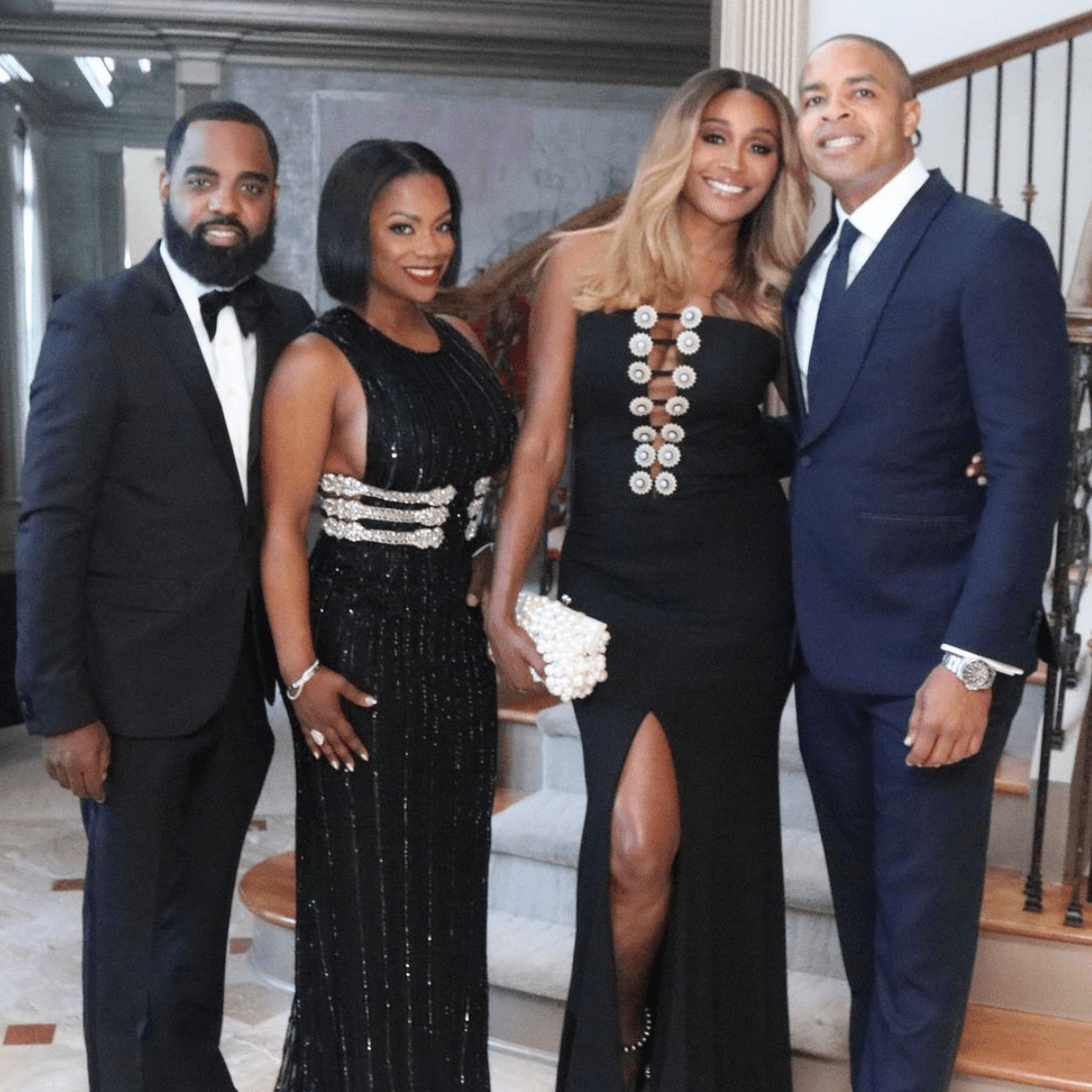