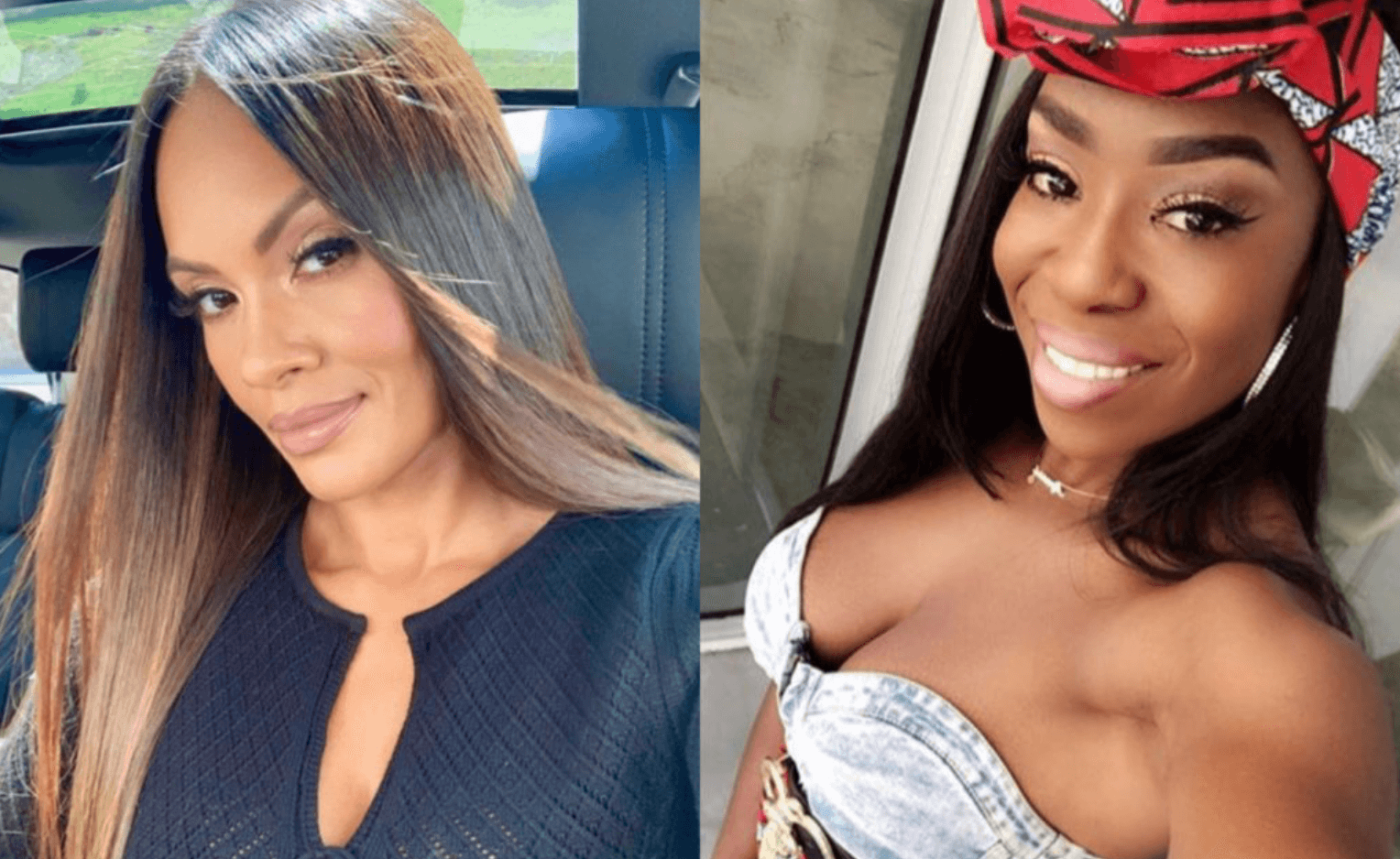 Fans were stunned to hear that Ogom “OG” Chijindu is returning for season 9 of Basketball Wives after enduring her most dramatic season, yet.

RELATED: ‘I’m Not Taking No Sh*t!’ Get A First Look At ‘Basketball Wives’ Season 9!

OG bumped heads with a number of her castmates during Season 8, including Malaysia Pargo, Kristen Scott, and Feby Torres — but it was her beef with Evelyn Lozada that got out of hand. As a result, Evelyn sued OG for defamation and emotional distress.

According to Evelyn, she lost endorsement deals after OG called her a “racist bigot” on social media and she wanted OG to pay the price for her accusations.

As reported, the beef started when Evelyn posted a cryptic message to her more than 4 million followers on Instagram in September 2019. The shady message included a GIF of a laughing orangutan with a statement that read, “Nobody watches you harder than the people that can’t stand you.”

“AND THERE iT iS.. SHOW YOUR TRUE COLORS YOU RACiST BiGOT.. YOU CALLED CECE “LiNG LiNG” JACKiE A “COCKROACH” & NOW ME A “MONKEY” MAY GOD TAKE CARE OF YOU WELL WELL..EVELYN LOZADA,” OG exclaimed in a tweet.

Evelyn responded by suing OG for defamation and infliction of emotional distress. She also attempted to get a restraining order against OG, but it was denied. Months later, OG countersued Evelyn, claiming that Evelyn is a money-hungry attention-seeker who has a history of verbal and physical abuse towards others.

OG posted to Instagram a clip of Wendy Williams talking about the show during the “Hot Topics” segment of The Wendy Williams Show. OG‘s followers were shocked to learn of her return and confused as to why the all-star athlete would go back to such toxicity.

“I love you but I refuse to put money in shaunies pockets after that disgrace last season,” one fan wrote in a length comment. “Plus I was ready to fight a few light skinned girls over the colorism debate. Self cares means I skip all that this year. Cant wait to see what’s next for you 🙌🏾”

Another fan applauded OG‘s return and commended her for persevering.

“If you didn’t come back I wouldn’t be watching I’m a OG fan you’re Beautiful,Real,Smart and great at getting chicks together. I respect you for coming back even though I was over this show,” the fan wrote.

An inquisitive fan directly asked OG, “Why did you decide to go back?” The reality star replied, ” … “i’M JUST HERE SO iDON’T GET FiNED” 😘”

OG quoted NFL free agent, Marshall Lynch, who would reply, “I’m just here so I don’t get fined,” every time he was asked a question during post-game press conferences. OG‘s reply suggests that she only returned for a new season due to contractual obligations.

If you missed the trailer, watch below!