NeNe Leakes is not taking her foot off Andy Cohen’s neck! 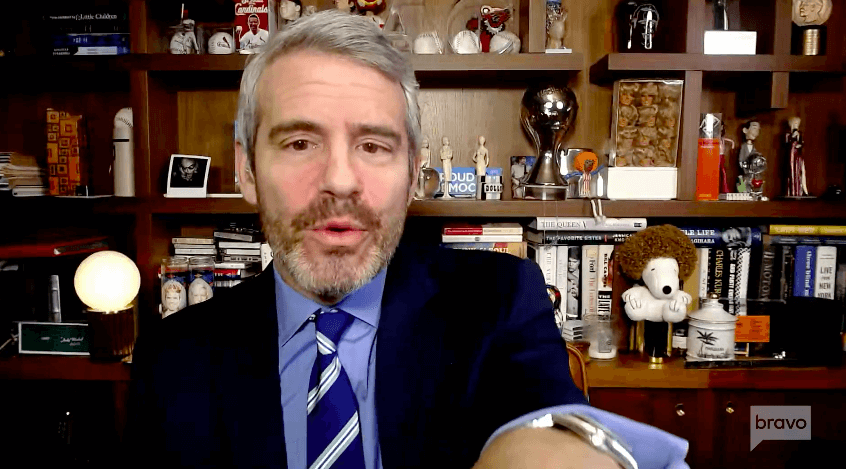 NeNe Leakes posted two video clips of a lion strolling a parking lot this week with the caption, “That sociopath making sure he’s the only one that gets to shine.” 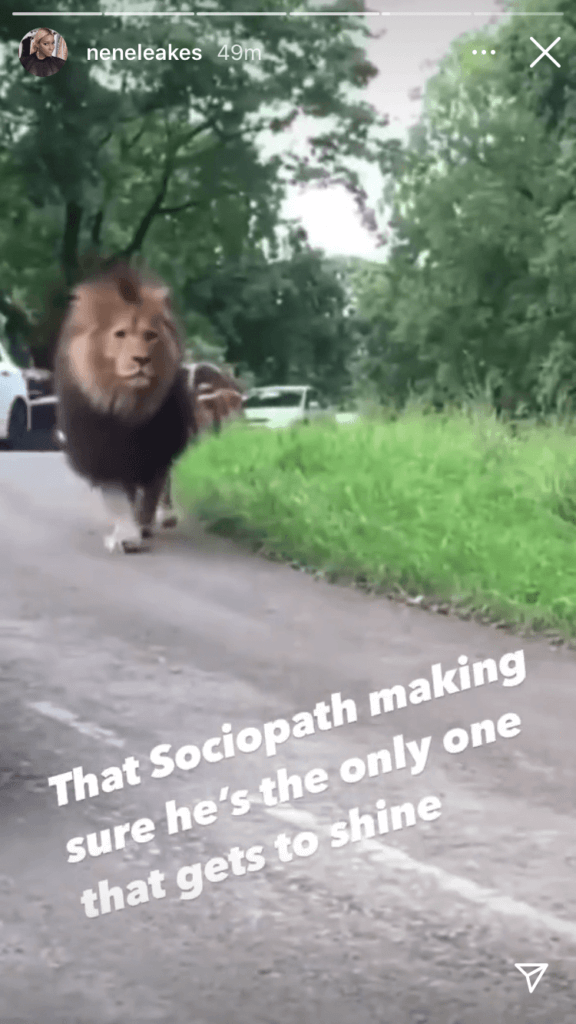 In the second clip, she added, “Everyone is manipulated.” 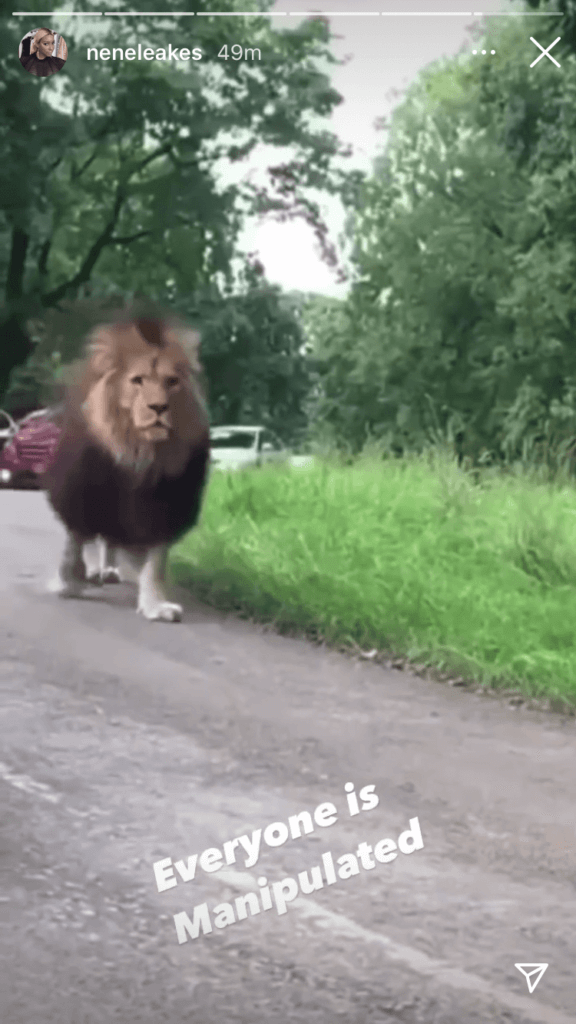 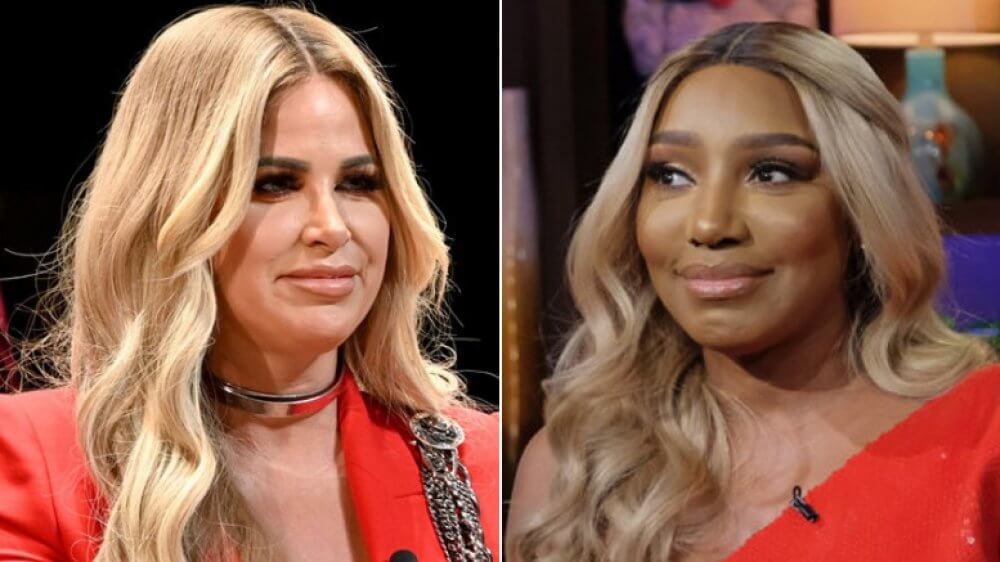 On December 22, NeNe tweeted about Kim Zolciak being rewarded with a spinoff show, Don’t Be Tardy. The show is currently airing its eighth season. 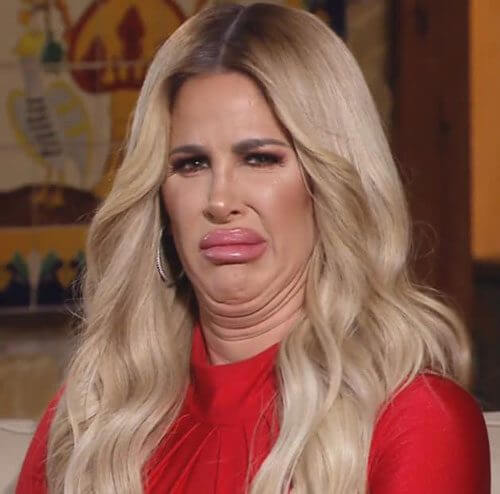 “How ironic is it that all the ORIGINAL BLACK housewives were all demoted, and the ONLY WHITE housewife promoted and still working today! Just food for thought,” NeNe wrote.

A fan asked NeNe why she was shading the network after they made her “rich and famous.”

“Someone help me out here. @NeNeLeakes is calling for a boycott of @BravoTV, who made her rich and famous. For over 11 years. Then she had a mental breakdown on camera, and all the women turned on her. But she is accusing them of what? Racism? Y’all help me out. @Andy,” the fan tweeted.

NeNe’s response was, “I made them rich and famous.” 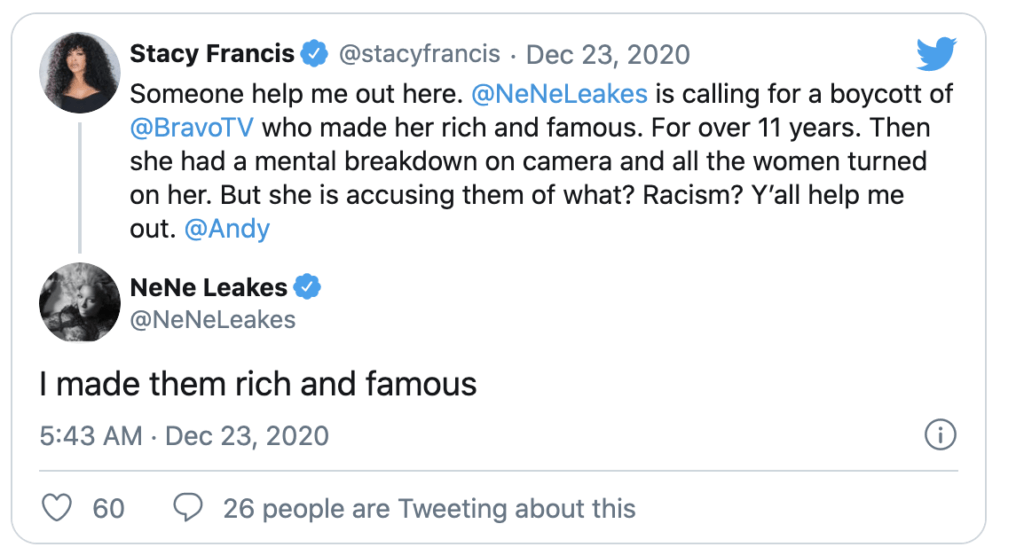 On Dec 21, the reality TV veteran took to social media to call for a boycott of Bravo. “Y’all ready to start this boycott yet? What has happened behind the scenes is WRONG!” NeNe added. “While others were being promoted, BLACK WOMEN who created shows, created genres, built franchise and built networks were being DEMOTED … TURN OFF YOUR TV’S.”

NeNe is serious about her stance and is furthering her fight against the mistreatment of black women. On Dec. 31, she tweeted. 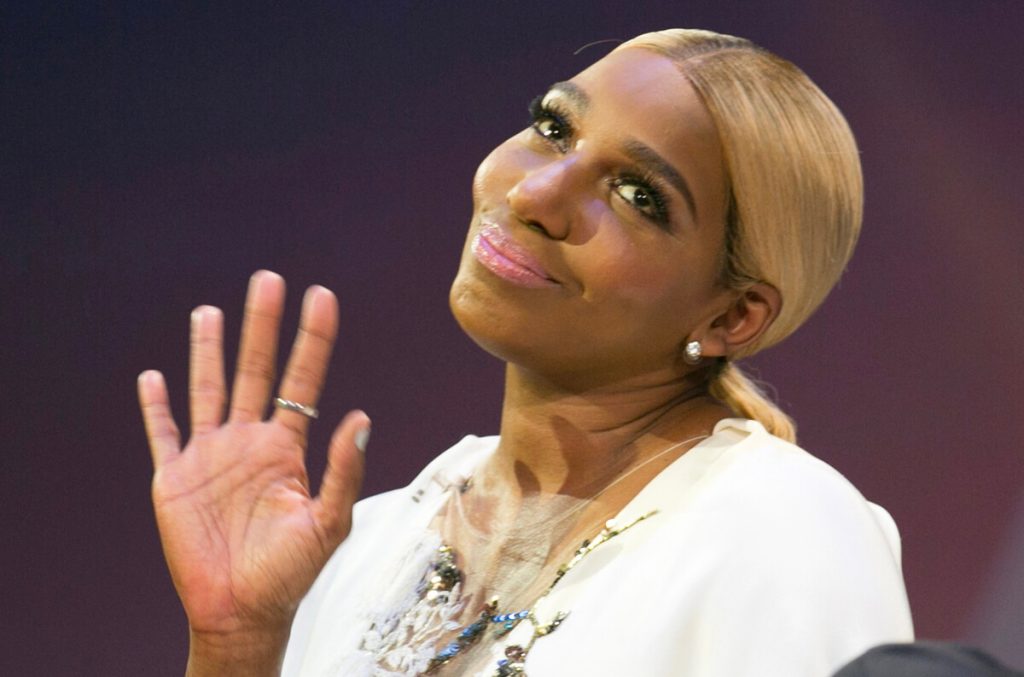 “Be Smart and DO NOT SUPPORT count down shows TONIGHT that aren’t supporting or respecting BLACK WOMEN creativity/equality and blacklisting us from working if we speak the truth abt their wrong doings.”

“Don’t believe me, believe your eyes,” she added.