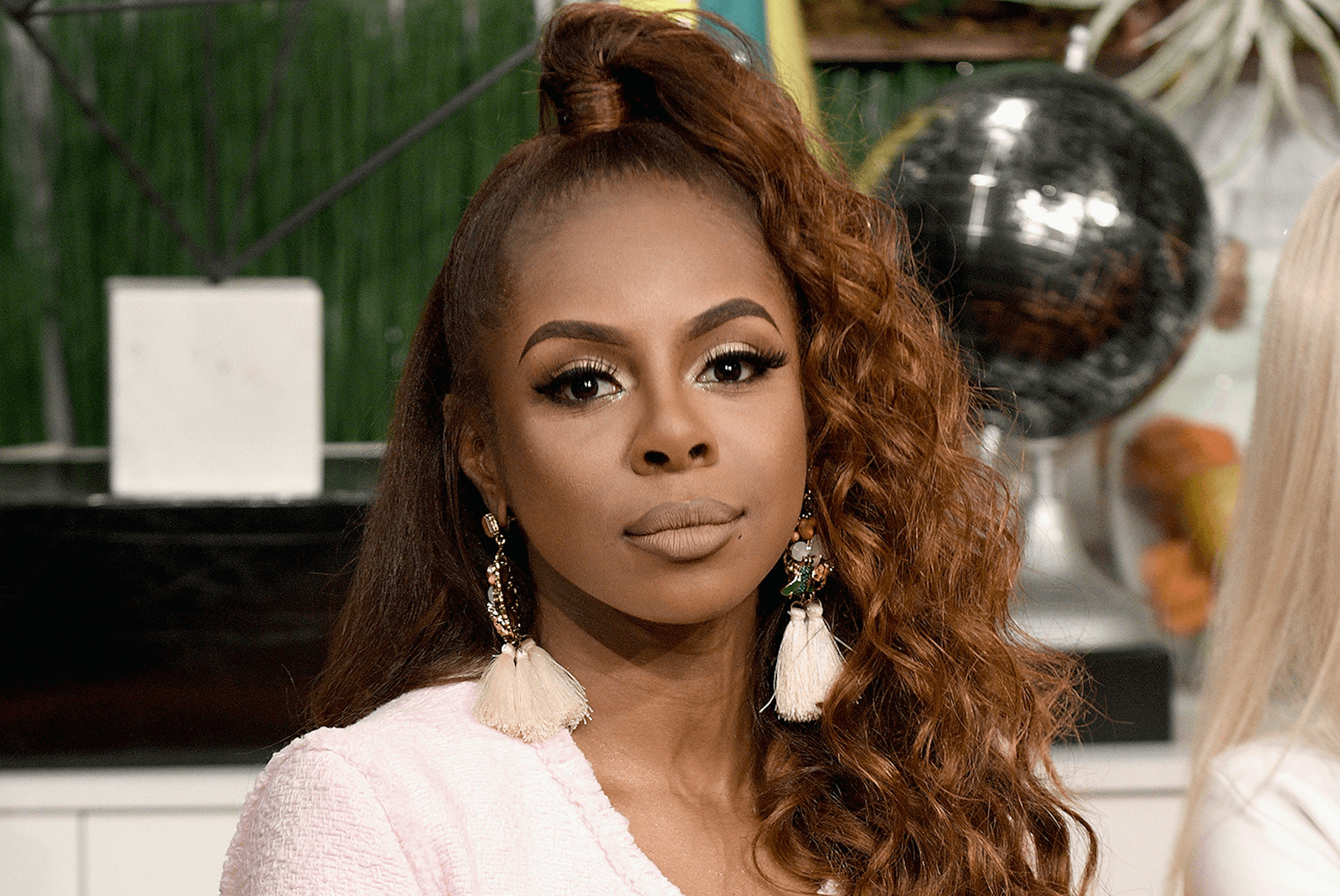 Candiace Dillard Bassett unleashed her fury as Sunday’s episode of the Real Housewives of Potomac aired—aiming and shooting nasty tweets at viewers who dared to call her out.

Candiace fired her first shot in the direction of Monique Samuels, defending her decision to go “legal” after their explosive physical altercation, earlier in the season. The reality star’s choice of words raised many fan eyebrows—but her Twitter tirade had only just begun.

“I made it legal because like they do in the zoo, you made it violent. But keep gaslighting. It’s what we expect from your kind,” Candiace wrote.

One viewer warned Candiace to dial it back—reminding the reality star that her runaway mouth was what triggered her smackdown with Monique.

Candiace declined the advice, then threatened the Twitter user.

Candiace got into it with another fan, who blasted the nasty remark aimed at her co-star.

“Referencing another woman of color as being in the zoo is so vile,” the viewer tweeted.

Candiace snapped back with a vicious response—wishing eternal damnation on the fan.

“Your existence is so vile. When you get to hell, enjoy explaining how harassing a Black woman ad nauseam on twitter for no reason at all doesn’t qualify you to burn in hell,” Candiace wrote.

The viewer didn’t back down, responding—

“So threaten my existence and then sentence me to hell? How do you not stay sued? Speaking of…lemme just find my lawyer right quick.”

Candiace kept the vitriol coming— slamming the fan as a “street rat.”

Watch the explosive Real Housewives of Potomac finale episode on Sunday at 9 pm, ET, on Bravo.

Related Items:#RHOP, Candiace Dillard, featured, Monique Samuels, Real Housewives of Potomac
‘Girl Get A Life!’ Karen Huger SLAMS Accusations That She Set Up Monique and Candiace At Her Wig Party!
‘RHOP’: Monique Samuels Gives An Update On Where She Stands In Her Friendship With Co-Star Wendy Osefo!
Comments
To Top
Loading Comments...