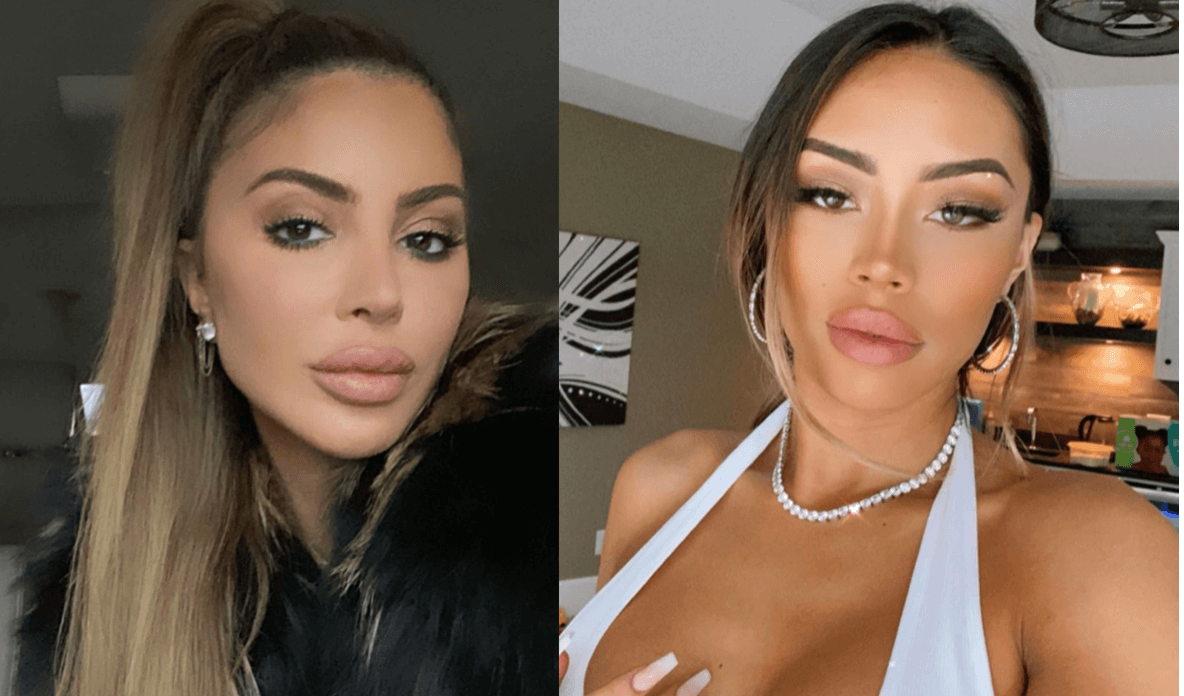 Larsa Pippen has gotten herself into some deep sh*t. The estranged wife of NBA legend, Scottie Pippen, has been labeled a homewrecker after going public with NBA star, Malik Beasley, who is still married. Now, Malik‘s wife is threatening Larsa to keep it cute or there will be problems.

As reported, in early December, photos showed a braless Larsa Pippen, 46, walking hand-in-hand and arm-in-arm with Minnesota Timberwolves guard, Malik Beasley, 24. Photos swirled online showing the pair walking alongside each other during an outing in Miami. 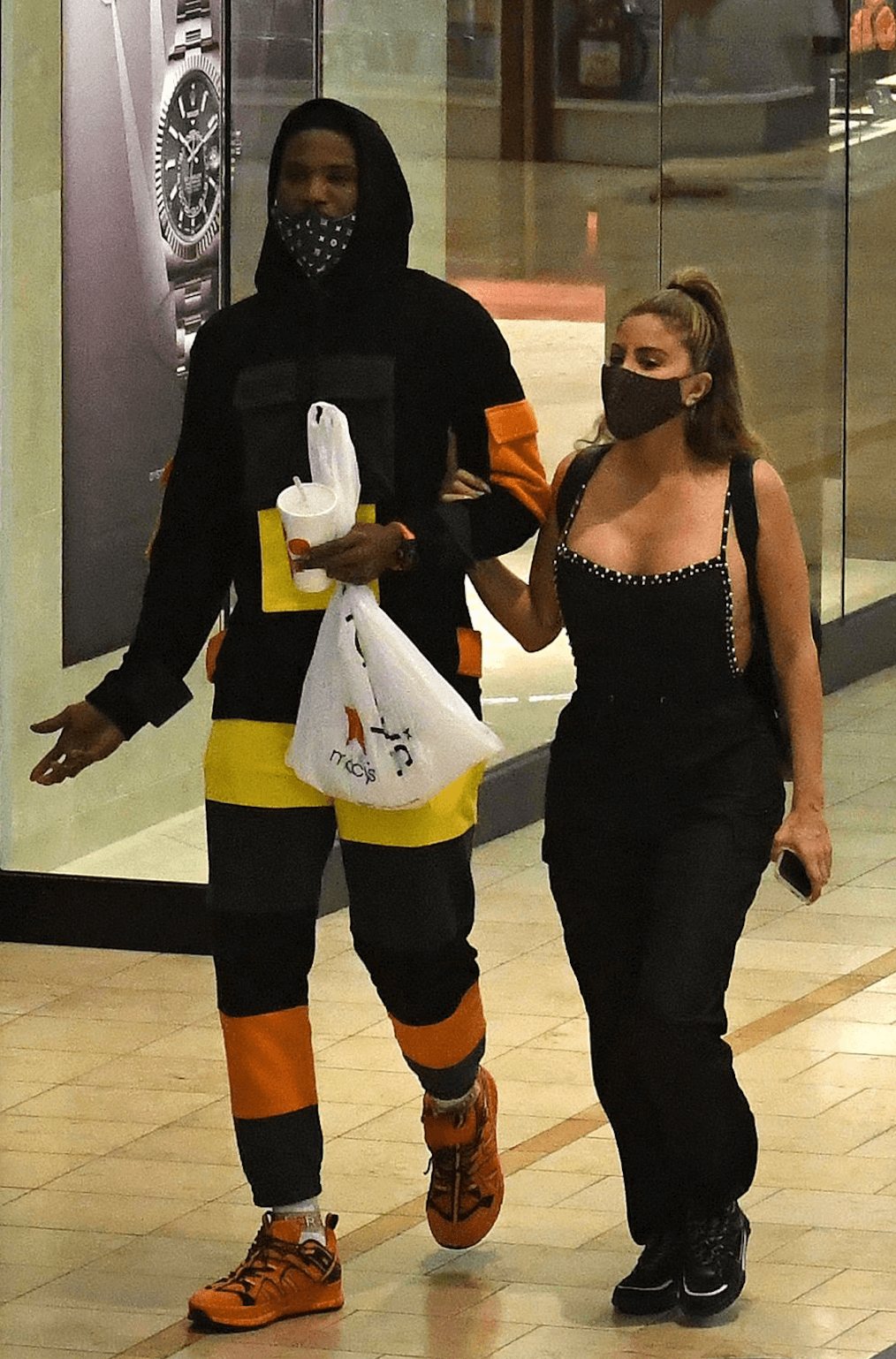 Soon after the pictures hit the internet, news surfaced that Malik Beasley‘s wife, Montana Yao, had absolutely no clue that her baller husband was in the streets with another woman, let alone Larsa Pippen. After catching wind of the news, Montana took to Instagram to air out her frustration. 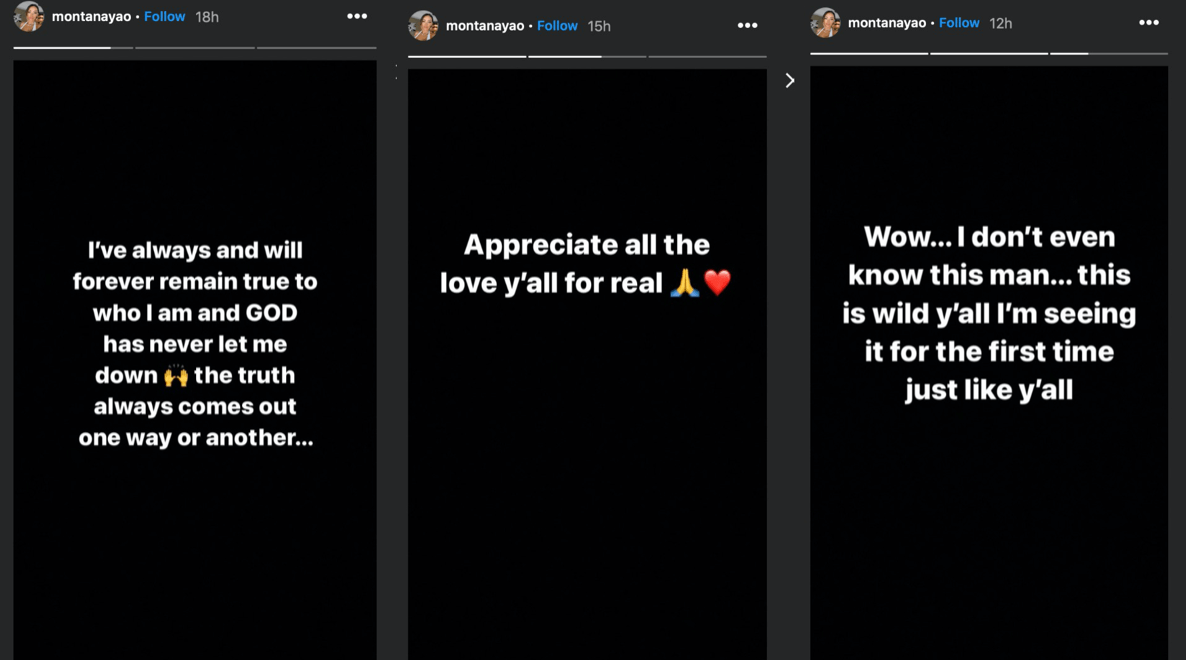 “Wow… I don’t even know this man… this is wild y’all I’m seeing it for the first time just like y’all,” she wrote in a series of posts. Following the embarrassing incident, Montana has retained a lawyer and is seeking a divorce from Malik, according to sources. 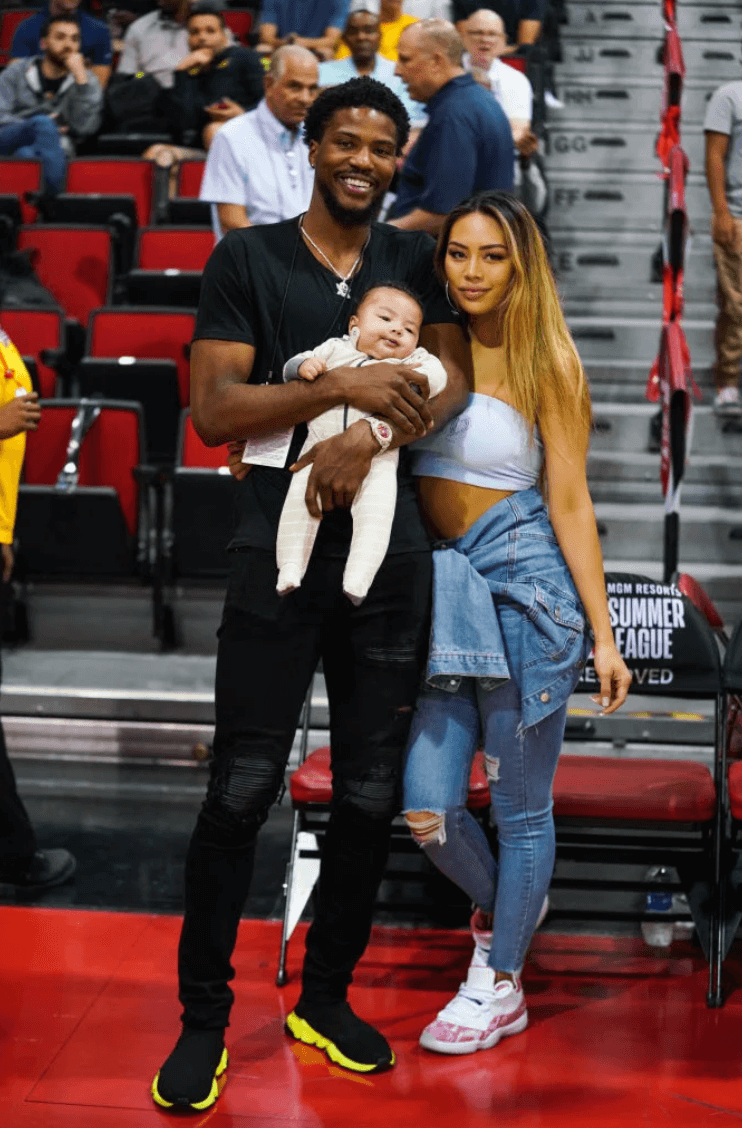 On Sunday (Dec. 27), Larsa tried to save her reputation by denouncing claims that she stole Malik from Montana. The mom-of-four took to Twitter to shut down rumors that she’s the reason for the Beasleys‘ breakup.

“Malik and his ex were separated before I ever met him,” Larsa tweeted. “That’s a fact.”

Without hesitation, Montana clapped back at Larsa, calling bullsh*t. 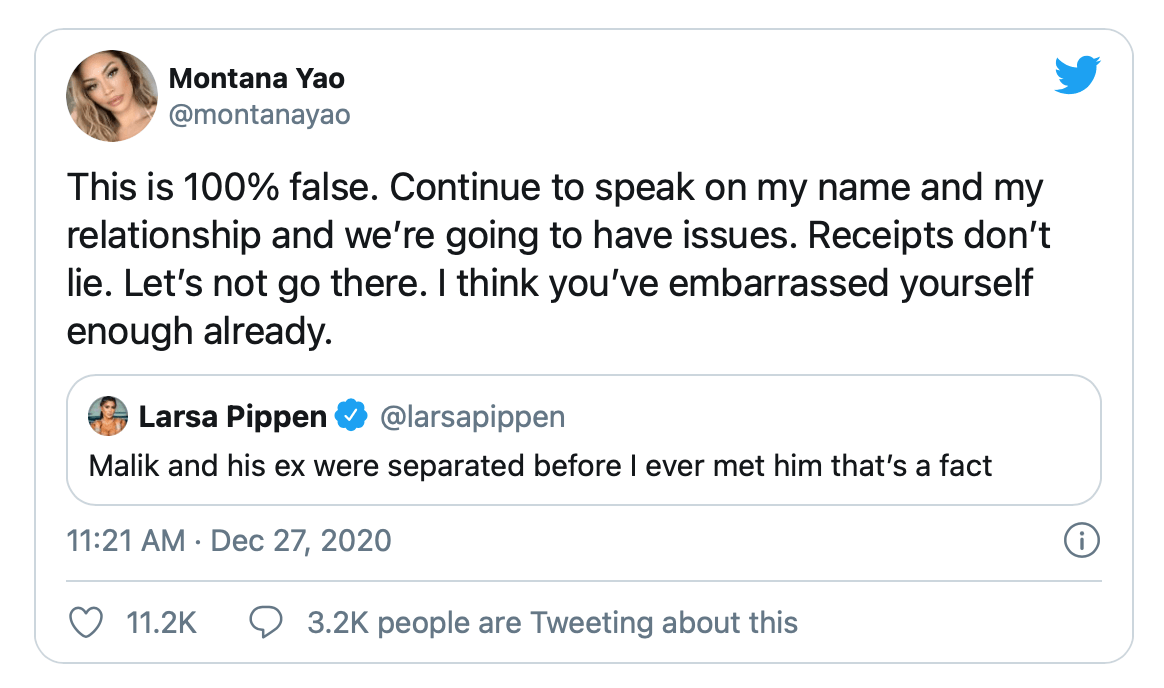 In a prior tweet, Larsa opened up about her divorce to Scottie Pippen in an attempt to clear her name in rumors that characterize her as a hoe.

“I’ve been separated going thru a divorce for over 2 years and I’ve been linked to a few guys my entire life so don’t sit here and paint a picture of me that isn’t true,” Larsa tweeted.