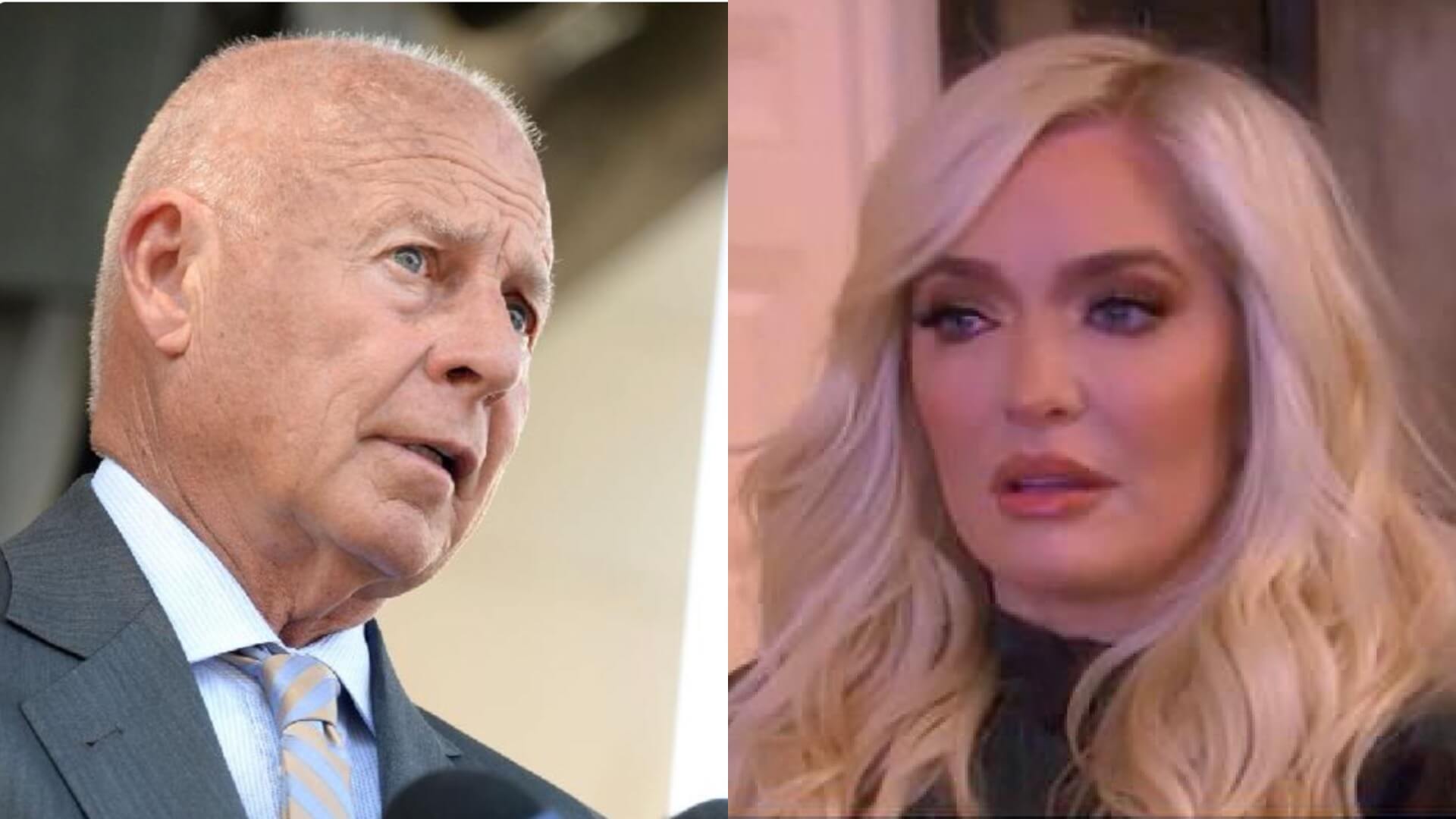 Court documents reveal that the husband of Real Housewives of Beverly Hills star, Erika Jayne testified this fall that his creditors have an inflated view of his actual wealth, during an unspecified case.

“At one point I had about 80 million or 50 million in cash. That’s all gone. I don’t have any money,” the powerhouse lawyer stated, according to the outlet.

Tom has been hit by multiple lawsuits, accusing him of mishandling client funds. As reported, a judge recently froze Tom’s assets on behalf of Lion Air flight victims.

Tom’s lawyers alleged that the famed attorney suffered a “serious illness” that required hospitalization in recent months. They claimed that the illness was behind the “mistake” that caused the families not to be issued the settlement payments, in full.

As reported, Erika’s RHOBH co-star, Lisa Rinna, recently dished that the split would be discussed on the upcoming season of the reality series.

Meanwhile, Erika Jayne announced on Thursday that she would be selling her designer clothes on the app, Vestiaire Collective, amid accusations that she and Tom had embezzled money owed to families of the plane crash victims.

Erika has lots of used items discounted on her account — offering clothing worn while filming the Bravo series or during red carpet appearances. Erika is looking to unload a Gucci cashmere jacket for $900, a Baleniago wool jumper for $450, and a gently worn Zuhair Murad silk jumpsuit along with a pair of green Gucci pants for $600. The reality star even posted a famous Non-Signe/Unsigned silver dress worn during the show’s opening promo sequence, offering the glamorous piece for $1600, marked down from $2000.

Tom and Erika have been accused of using the money to fund their lavish lifestyle — which has been highlighted on RHOBH.

“Tom has resorted to embezzling the proceeds of settlements that should have been directed to his clients—including, as the basis for this Complaint, the widows and orphans who lost loved ones in the tragic crash of Lion Air Flight 610 — in order to continue funding his and Erika’s lavish Beverly Hills lifestyles,” the plaintiff’s lawyers wrote in the complaint.

Tom and Erika are currently divorcing after 21 years of marriage.

The federal lawsuit calls into question the validity of the impending divorce.

“While Erika publicly filed for divorce this month, on information and belief, that “divorce” is simply a sham attempt to fraudulently protect Tom’s and Erika’s money from those that seek to collect on debts owed by Tom and his law firm GK,” the suit reads.