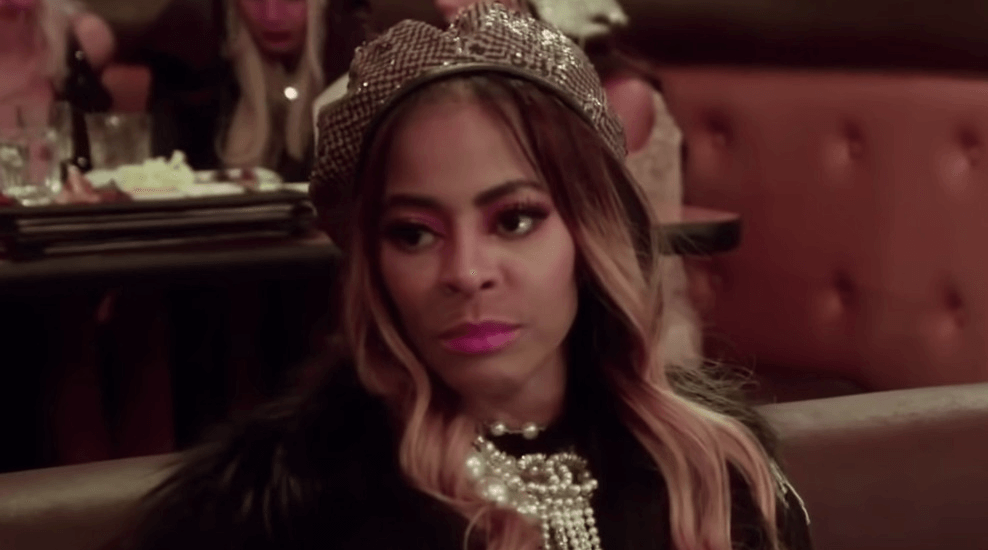 Mary Cosby has landed in hot water after a recently leaked tape allegedly reveals the Real Housewives of Salt Lake City star chastising her parishioners for skimping on birthday wishes and cash donations to the church.

“You’re not in church, you think I’m stupid? Coming in here draining me? I ain’t preaching over y’all’s sin. I’m doing everything else, ya’ll ain’t helping,” the Bravo personality allegedly comments on the leaked audio.

The voice continued—“Halfway pay your tithes. I got 14 birthday cards. Your old stingy selves. You old poor people. I don’t want no poor people around me. You’re poor as hell. And if you ain’t poor, you stingy cause you still poor! God said you was poor. Said your reaping, where’s that scripture, Norman?”

Swipe below to hear the audio!

Mary also sounded off on social media to address a claim made by Jen Shah during the most recent episode of the Bravo reality series. After a peaceful Met Gala themed ladies luncheon went sideways, Jen alleged that Mary avoided a specific 7-11 convenience store because Black people often shop there.

Mary responded to the allegation in the comment section of a post shared by fan account, irealhousewives. The reality star defended herself in a lengthy statement and claimed that Jen was “lying” about the accusation. 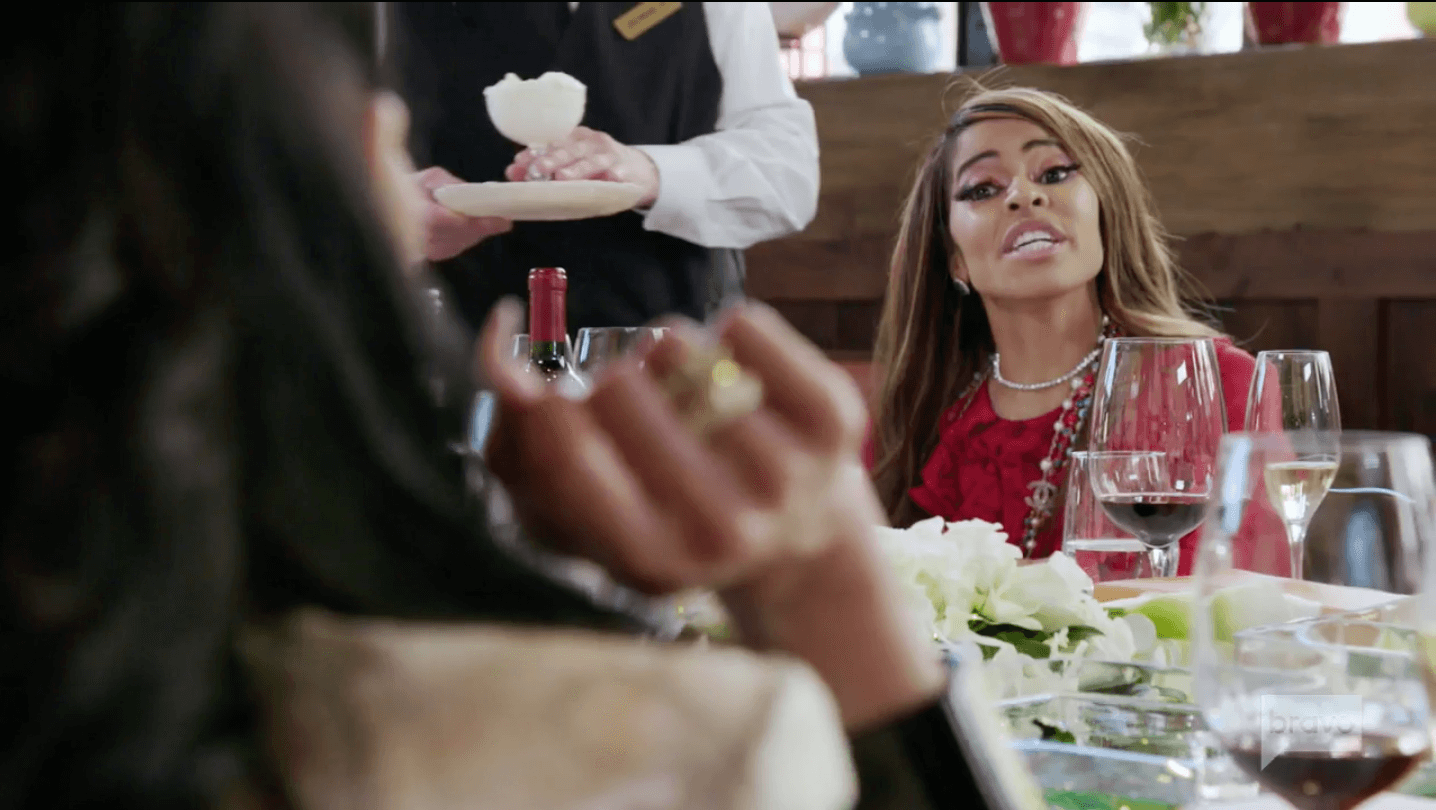 “I never said that to Jen [she] lies you will see,” Mary began. “[S]he adds on the she has no roll back tape no text. Just through [sic] me out there with that trash and yes Jen was lying! I never said that to her i never been to her house in my life! Except nyc.. She wanted to be Something she has lost what her platform or her point in life is she showing the world lies.”

“I said not to her but this was off camera not even a cast yet. It was late we was together and in nyc there was a [convenience] store! I didn’t go in,” Mary explained. “First I didn’t need anything and I felt it was [dangerous]! She takes that and says 7-11 there no Blk men in Utah so 7-11? The black man she just added that in there. I promise you [I] can be truthful about who Mary is.”

“I’m showing everyone why I don’t know. It just felt like my grandmother story [deserves] to be told!” Mary went on. “I would tell you honest. I did not say that. If you notice when someone makes a comment that strong they will roll the tape back of me telling her. They never once did!! Because it’s a lie. Please know better. You can feel me I’m being real!! Thank you for asking me. That was very kind. No jens trying to shoot at me. I wish she would go somewhere and leave me alone. I really do. Lol! Sending love ❤️ M 🌺[.]”

Fans know that Mary and Jen already exchanged sharp words at the beginning of the season after Mary told Jen that she “smelled like hospital” after she visited her aunt in the hospital. The duo’s growing feud is fast developing into a contentious storyline, as the new franchise heats up.