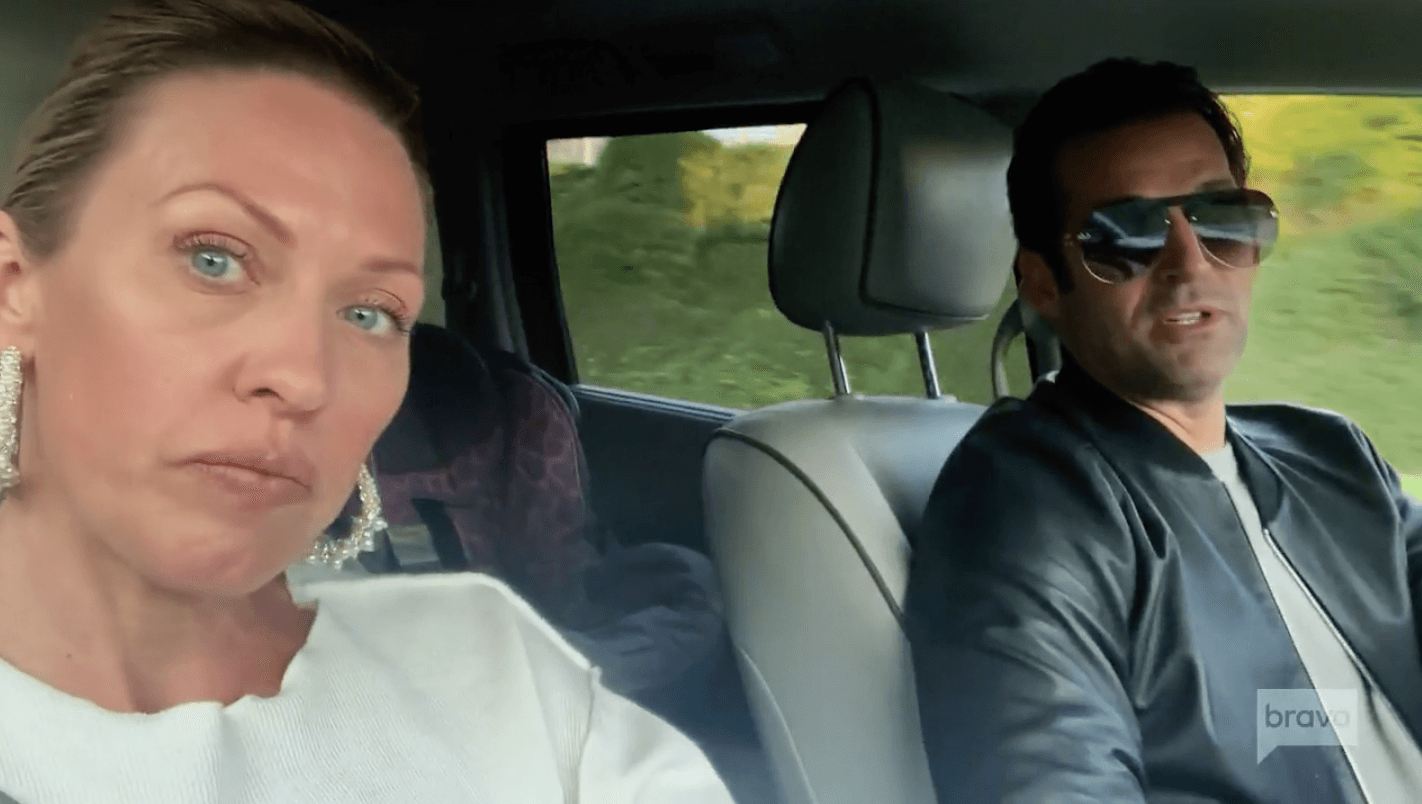 Real Housewives of Orange County fans are sounding off, after Braunwyn Windham-Burke confessed to smacking her husband, Sean Burke, during an explosive argument. Braunwyn spoke about the disturbing incident on Wednesday’s episode and confessed that it wasn’t the first time she had physically lashed out at her husband.

Fans watched the ladies cope with challenging 24/7 relationships amid the coronavirus lockdown on Wednesday’s episode. Braunwyn was cooped up with her husband and seven kids and admitted that a disagreement over a vacuum cleaner sent her over the edge with Sean.

“I just, I lost it. I lost my temper again with Sean belittling me over the vacuum cleaner,” she said in the self-filmed footage, explaining that she was triggered by a charger malfunction. “Instead of being like, ‘Yeah, I’ll help you’ — ’cause he’s still going to the office. He’s still working. He’s still getting out of the house — instead of helping, he made fun of me and I lost it and I smacked him.”

“I haven’t done that since we were in Aspen,” she confessed.

Braunwyn went on to explain that this was not the first time that she had smacked her husband.

“I have hit Sean a couple of times in my life. Nothing though like what happened in Aspen,” she said as the show aired the Colorado footage from three months earlier. “I hit him across the face and I hit him hard. I wanted to go drink. I was angry and I was lashing out and Curren saw it.”

Braunwyn went public with her alcoholism at the beginning of the season, and has struggled to stay sober.

The reality mom recently came out as gay but plans to stay married to Sean.

Fans sounded off on social media as the episode aired, slamming Bravo for featuring an abusive wife, instead of cutting her loose.

Longtime “Housewives” fans know that former Real Housewives of Beverly Hills star, Taylor Armstrong, was filmed while in an abusive relationship. Camille Grammer hinted that there was an undercurrent of abuse in the marriage, but Taylor didn’t speak publicly until her husband, Russell Armstrong, committed suicide. Her co-stars knew that their friend was living as a battered wife—but were reluctant to speak out on camera.

Fans have petitioned Bravo to fire other reality stars—including RHOC star, Kelly Dodd, and  Pump Rules star, Jax Taylor. Stassi Schroeder, Kristen Doute, Max Boyens and Brett Caprioni were axed for racially insensitive behavior, but Kelly’s controversial comments have not led to a dismissal. Many fans believe that Jax’s recent decision to leave was his own choice.

Some viewers noted that if Sean had admitted to smacking Braunwyn, Bravo would have fired him on the spot.

Braunwyn’s rollercoaster storyline continues to take center stage, as the season plays out.

The Real Housewives of Orange County airs on Wednesdays, at 9 pm, ET, on Bravo.