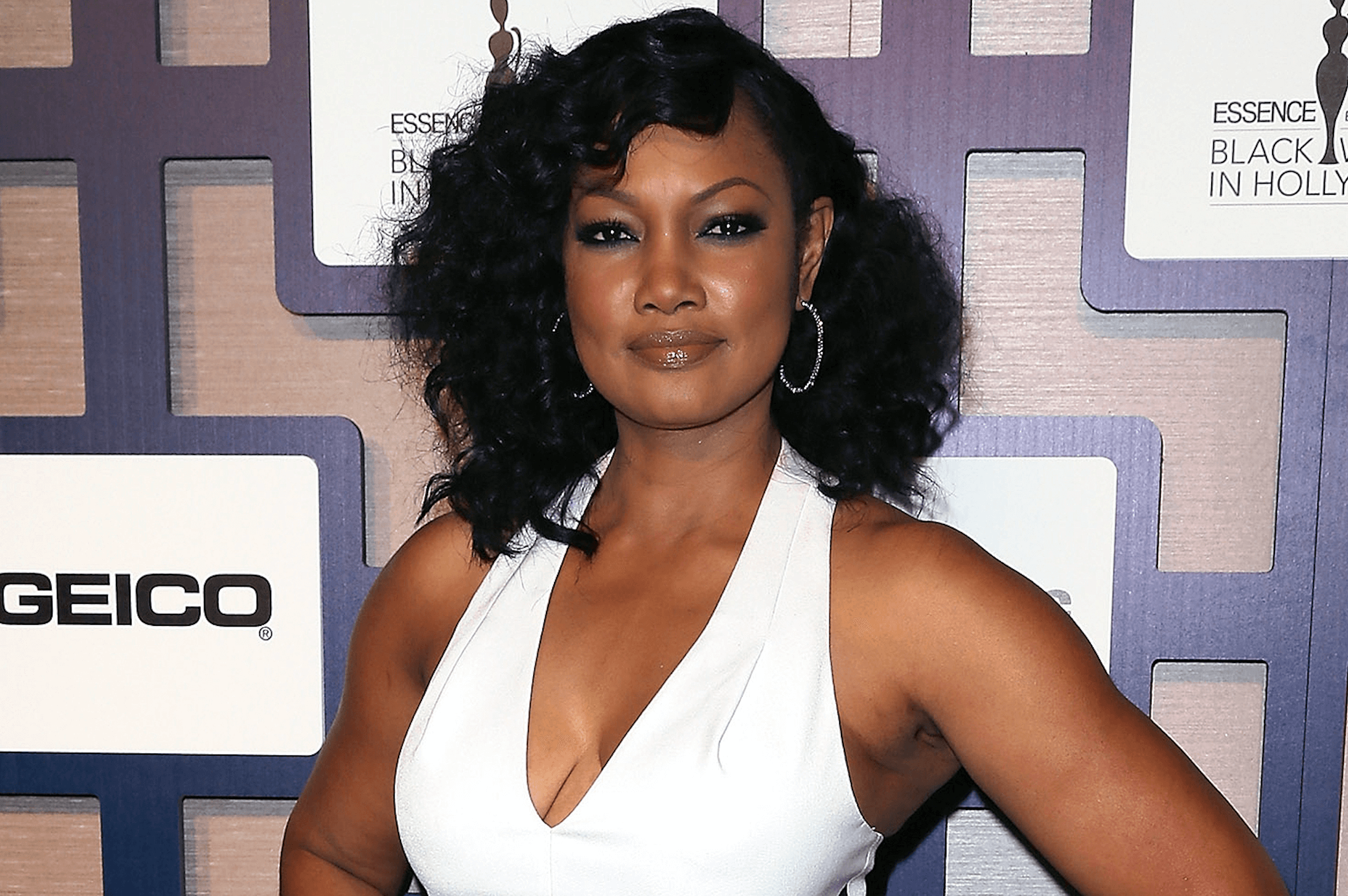 Garcelle Beauvais is sharing her thoughts after Real Housewives of Beverly Hills production screeched to a halt, amid coronavirus concerns.

Garcelle, 54, opened up at the beginning of Tuesday’s episode of “The Real,” which she co-hosts alongside Loni Love, Jeannie Mai, and Adrienne Bailon. The reality star shared that she had been in quarantine since “a few people,” on the Bravo crew tested positive for Covid-19, last week.

“I am so happy to see you guys today, I have been on my own and I’ll tell you why,” Garcelle said. “We shot for Housewives on Tuesday; Tuesday night we got home and found out a few people on our crew tested positive for COVID.”

“So I’ve been isolated,” the reality star continued. “We’ve done the right thing, we get tested so many times. We do all the protocols. We get tested at least three times a week, we get tested before we shoot, my kids get tested, I get tested — anybody who’s in my household. And you know, we did the right things. But at the same time, it just shows you that this virus, you can touch something. You know, it’s not necessarily just from people.”

“Hopefully everybody will be healthy, and we’re down for a few weeks, but then we’ll be back to work,” she added. “But luckily for me, we do The Real from home, so I can still do this job, which I’m thankful for.”

RELATED: Kyle Richards ‘Not Feeling Well’ Amid ‘RHOBH’ COVID Shutdown — Was Too Sick To Cook Thanksgiving Meal & Relied On Teddi To Feed Her Family!

Garcelle confirmed that she had experienced no symptoms of the virus, has had multiple negative Covid-19 tests and continues to test several times a week. She added that the Bravo reality show will pick back up after everyone involved tests negative after completing a 14-day quarantine.

The talk show host shared that it was difficult to spend her recent 54th birthday isolated from her children, but noted that she was trying to look at the bright side. Garcelle shares 13-year-old twin sons, Jax and Jaid with her ex-husband, Mike Nilon.

“I have to look at the big picture that, you know, I’m healthy and they’re healthy,” she said.

Garcelle shared that her boys came up with a healthy and safe way to celebrate her special day.

“They came over with food, they brought over a candle,” she said. “They left it outside the house and waved from the car. It’s the new normal.”

As reported, filming had to be temporarily halted and production pros were following all health and safety protocols.

Garcelle confessed to ET in October that she was nervous about the “sophomore curse” that tends to hit “Housewives” during their second season.

The Real Housewives of Beverly Hills will premiere sometime next year.