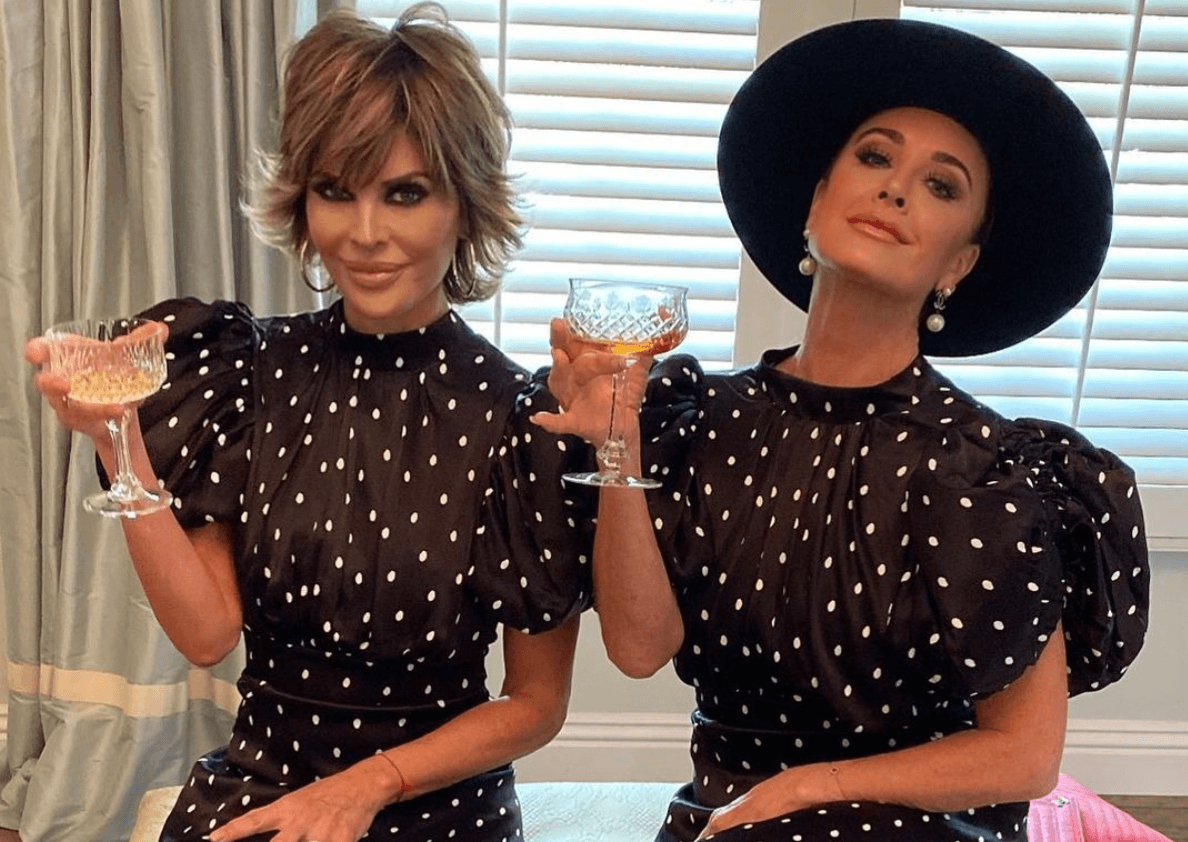 The Real Housewives of Beverly Hills has suspended production due to Covid-19 issues, according to a new report by People.

An insider told the outlet that filming has temporarily halted and that production pros are following all health and safety protocols. Bravo is expected to air Season 11 in 2021.

Season 11 will feature Lisa Rinna, Dorit Kemsley, Kyle Richards, Erika Jayne, Garcelle Beauvais, and Sutton Stracke along with cast newbies, Crystal Kung Minkoff and Kathy Hilton. Teddi Mellencamp and Denise Richards made their exits at the conclusion of Season 10. Teddi was on the show for three seasons, and Denise was a full-time cast member for two.

RHOBH was not the only show to be put on a temporary pause. Real Housewives of Atlanta filming screeched to a halt after a production team member tested positive for coronavirus.

“The set follows rigorous COVID-19 safety protocols including contract tracing,” a source reported at the time. “Out of an abundance of caution, production is shutting down for two weeks.”

The Real Housewives of New York was also forced to partially suspend production last month, after a crew member contracted the virus.

Related Items:#RHOBH, featured, Real Housewives of Beverly Hills
Erika Jayne DEVASTATED Amid Split From Tom, Flings Her Ring & Steps Out For The First Time Since Filing For Divorce!
Kyle Richards ‘Not Feeling Well’ Amid ‘RHOBH’ COVID Shutdown — Was Too Sick To Cook Thanksgiving Meal & Relied On Teddi To Feed Her Family!
Comments
To Top
Loading Comments...