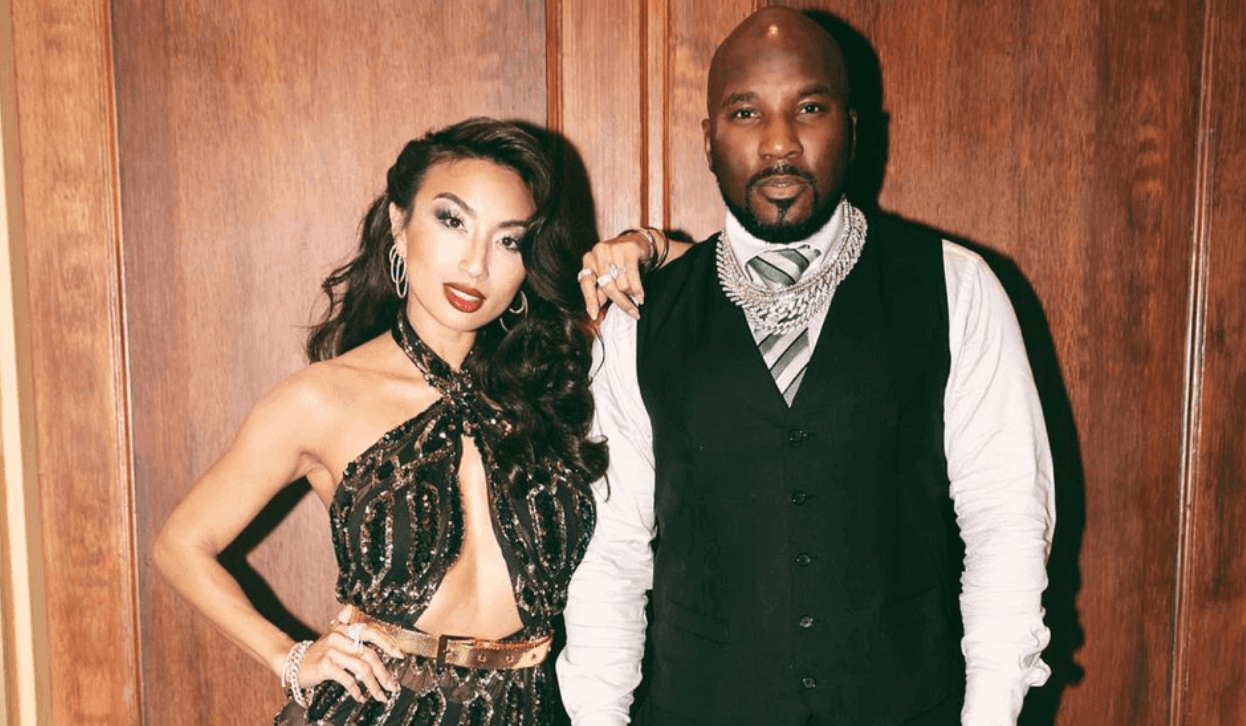 The Real‘s Jeannie Mai got engaged to rapper Jeezy in April, but it looks like the pair won’t be jumping the broom any time soon.

RELATED: ‘He’s My Leader!’ Jeannie Mai Explains Why She Wants To Submit to Jeezy When Married

Reportedly, the rapper wants to hold off on the wedding until, wait for it… 2025. “Jeezy wants to hold off on marriage. They’re engaged, so there’s no need to rush things,” an insider told MTO news. He added that Jeannie and Jeezy will, “Probably [get married] in 2025 or something like that.”

As far as how Jeannie feels about the long-lasting engagement, the source says that she’s actually okay with it, saying, “Yeah she’s cool. She’s not tripping over a wedding.” 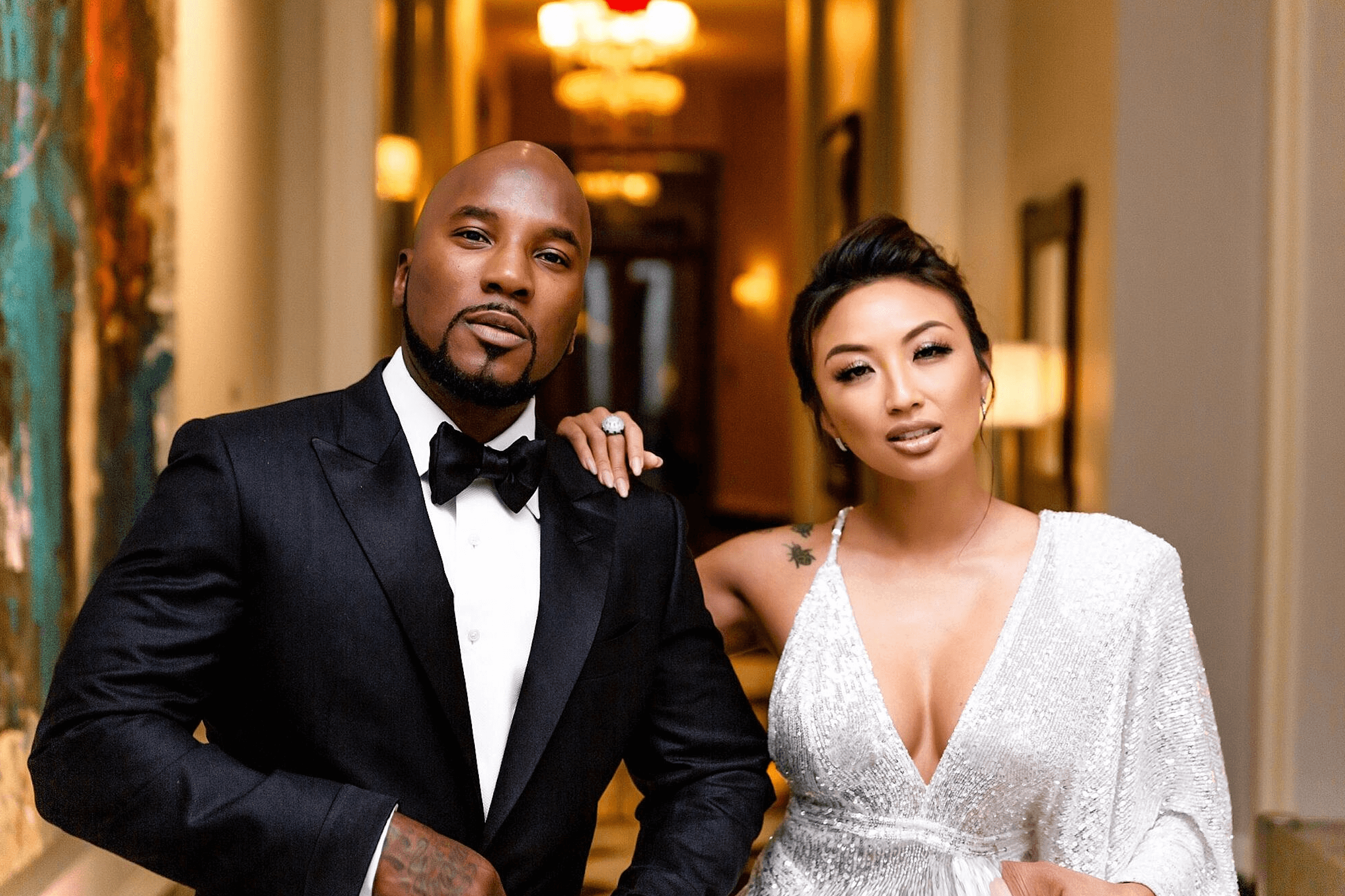 And the source may be right. Earlier this year, Jeannie claimed that she was “not even in that mode” to start planning a wedding when she opened up about her engagement on “ET.” She then revealed that she won’t be walking down the aisle anytime soon.

“Honestly, right now that’s not at the top of our lists,” she said in the video. “We’re so happy we’re able to celebrate an engagement right now. I feel like we got work to do, so when it comes to our individual work and our individual projects and the messaging we want to send to people, even the way that we use our Instagram, it’s really important right now to spread an energy of positivity and uniting one another than it is to be planning a wedding.”

Jeannie and Jeezy made their relationship public in September 2019. In April 2020, Jeannie announced their engagement.