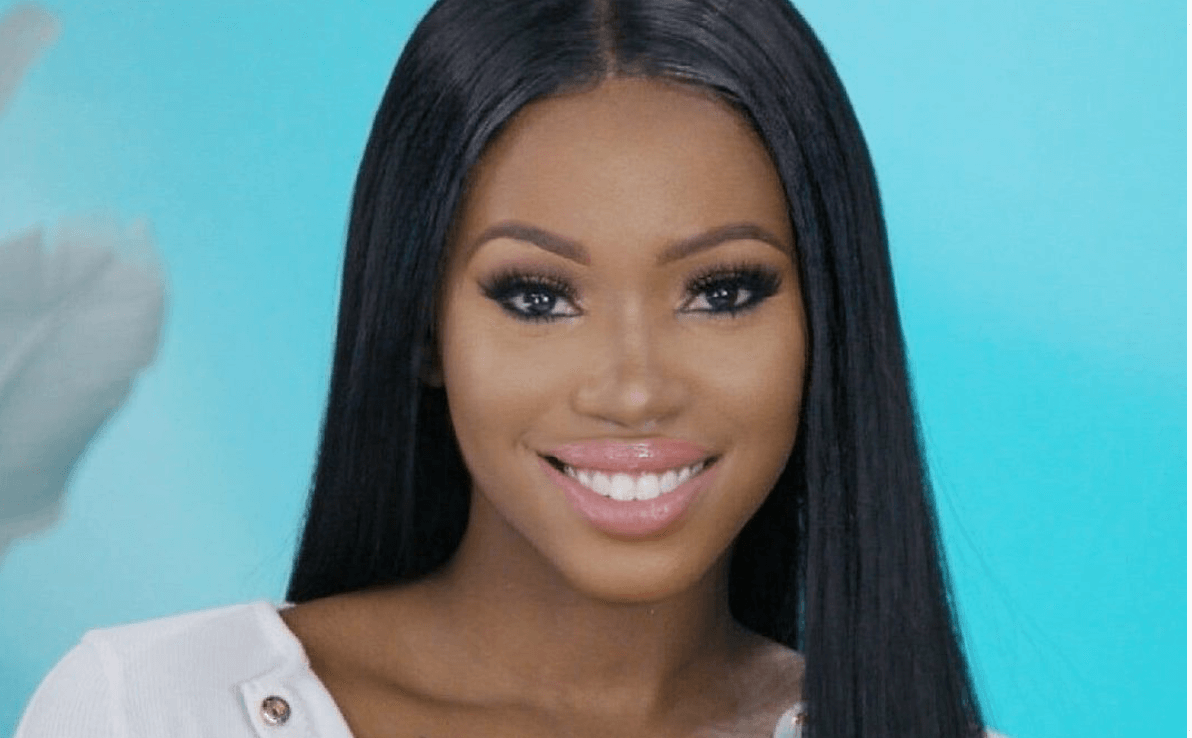 Success is the best revenge!

Faith Stowers is following through on a reported payback plot against her former Vanderpump Rules cast mates by launching her own reality show. Maria Menounos and husband, Keven Undergaro have committed to the project, the veteran TV producers signing on alongside Stowers, according to a new report by Page Six.

RELATED: Faith Stowers Talks Racism By Cast & Kristen and Stassi Falsely Tried To Get Her Arrested!

The couple’s broadcast network, AfterBuzz, focuses on “after show” podcasts about reality shows.

The new series, “Yekim,” will feature a black-owned business by the same name, which sells garments by designer, Martez Malone.

VPR fans know that Stassi Schroeder and Kristen Doute were axed over the summer after it was discovered that the duo once reported Stowers to the police for a crime that she didn’t commit, evidently because the real suspect was also black. The alleged racially charged incident shook the foundation of the long-running Bravo series.