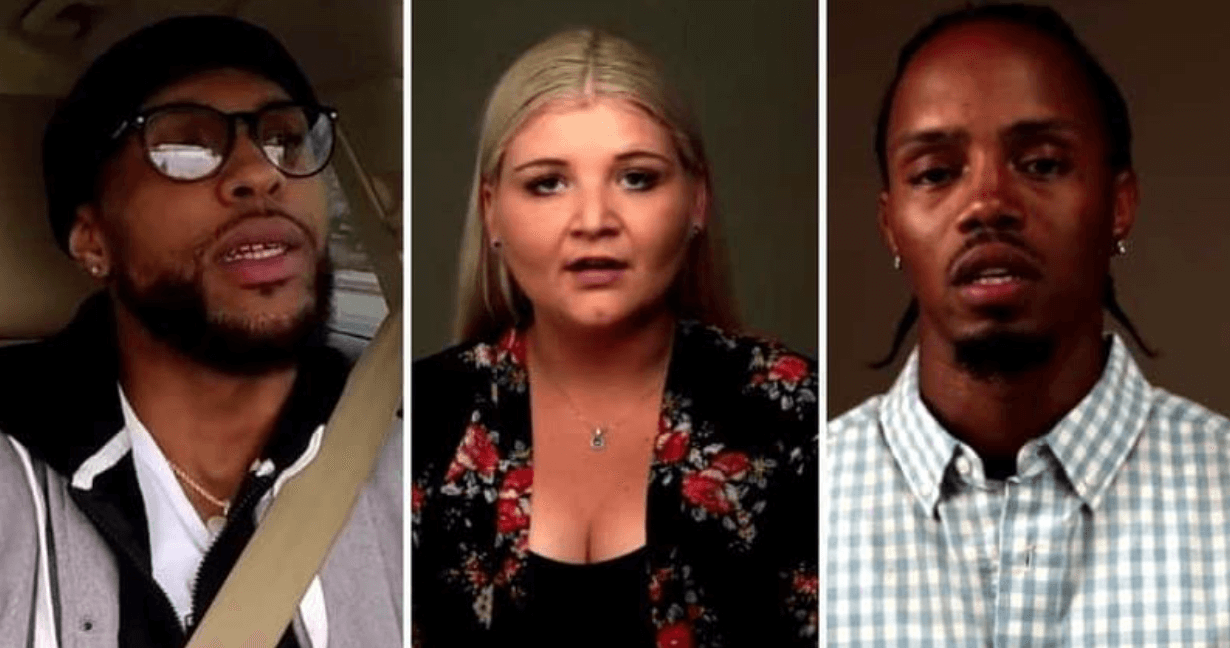 Life After Lockup, one of the highest-rated reality shows, is being put on blast for allegedly hiring an actor for its current season.

One of the storylines this season follows Michael Simmons meeting his estranged spouse/baby mama Sarah Simmons‘s new man, Malcolm Woolridge. But according to online evidence, Malcolm is a paid actor.

In the new, current season, Sarah and her convict ex, Michael, are trying to find a reasonable way to co-parent with new boyfriend Malcolm in the picture. The men meet for the first time and drama sparks between the two, but according to the news outlet, the drama is fake.

Malcolm lists himself as an “actor” on his Facebook page. Also, his mother posted on her Facebook page that her son has a “new project” coming out at the beginning of October.

Sarah and Malcolm met online, became an item, and moved in together really fast. However, their social media pages suggest that things have changed. Malcolm reveals that he’s just been “working low key” while fighting to see his daughter, Aviana. And on Sarah‘s Instagram page, there’s absolutely no sign of Malcolm. The two allegedly broke up right after filming the show’s current season.

Sarah Simmons has been too busy flaunting her amazing new look. The reality star recently dropped a significant amount of weight and is looking pretty healthy and happy.

Life After Lockup returns tonight at 9 p.m. ET, on WE tv.