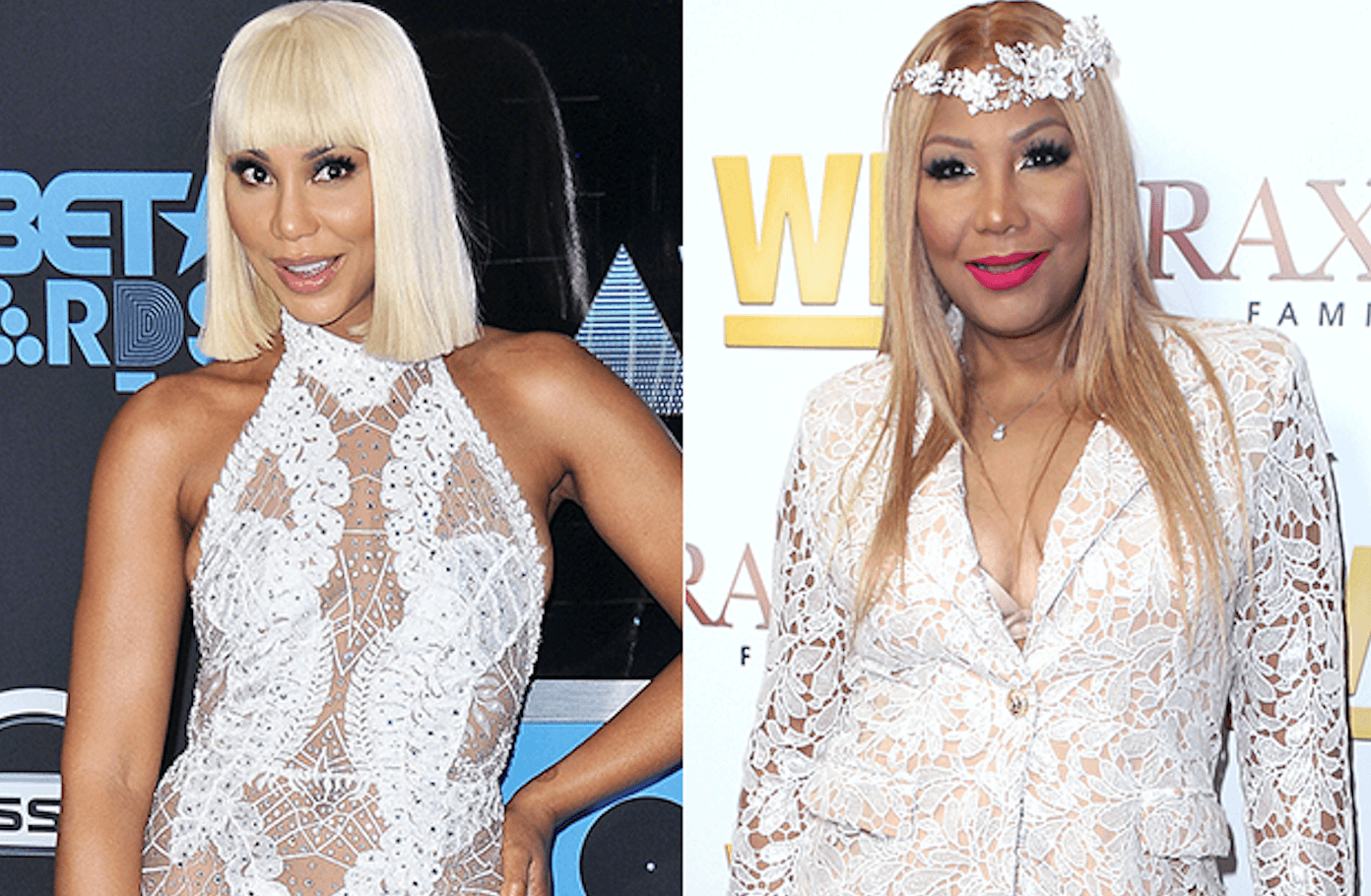 Braxton Family Values fans have had a front row seat to the struggles shared by the Braxton sisters, and it looks like the drama is spreading to the rest of the family.

RELATED: The Braxton Sisters Clap Back At Tamar After Singer Blasted Family Behind ‘BFV’ Trailer!

Fans of the show know that Tamar’s birthday trip to Napa Valley went sideways during the last season of the show, after Tamar’s ex, David Adefeso, and Towanda Braxton’s beau, Sean Hall, encouraged the sisters to hash out their beef. Traci’s husband, Kevin Surrat, tried to defend his wife, and tensions rose after Tamar brought up his criminal record.

Tamar later declared that she was done filming with Traci, but has since shared that she has moved past their issues. Traci expressed that she sometimes feels disrespected by her sisters and is willing to love her family from a distance, if necessary. David later alleged that Traci assaulted Tamar at Trina Braxton’s wedding.

“Highly blessed and I honor my loved ones God sees that,” Kevin Jr. responded.

It appears that Kevin was blocked by Tamar after their exchange.

“This is beyond me,” he wrote in the post’s caption.