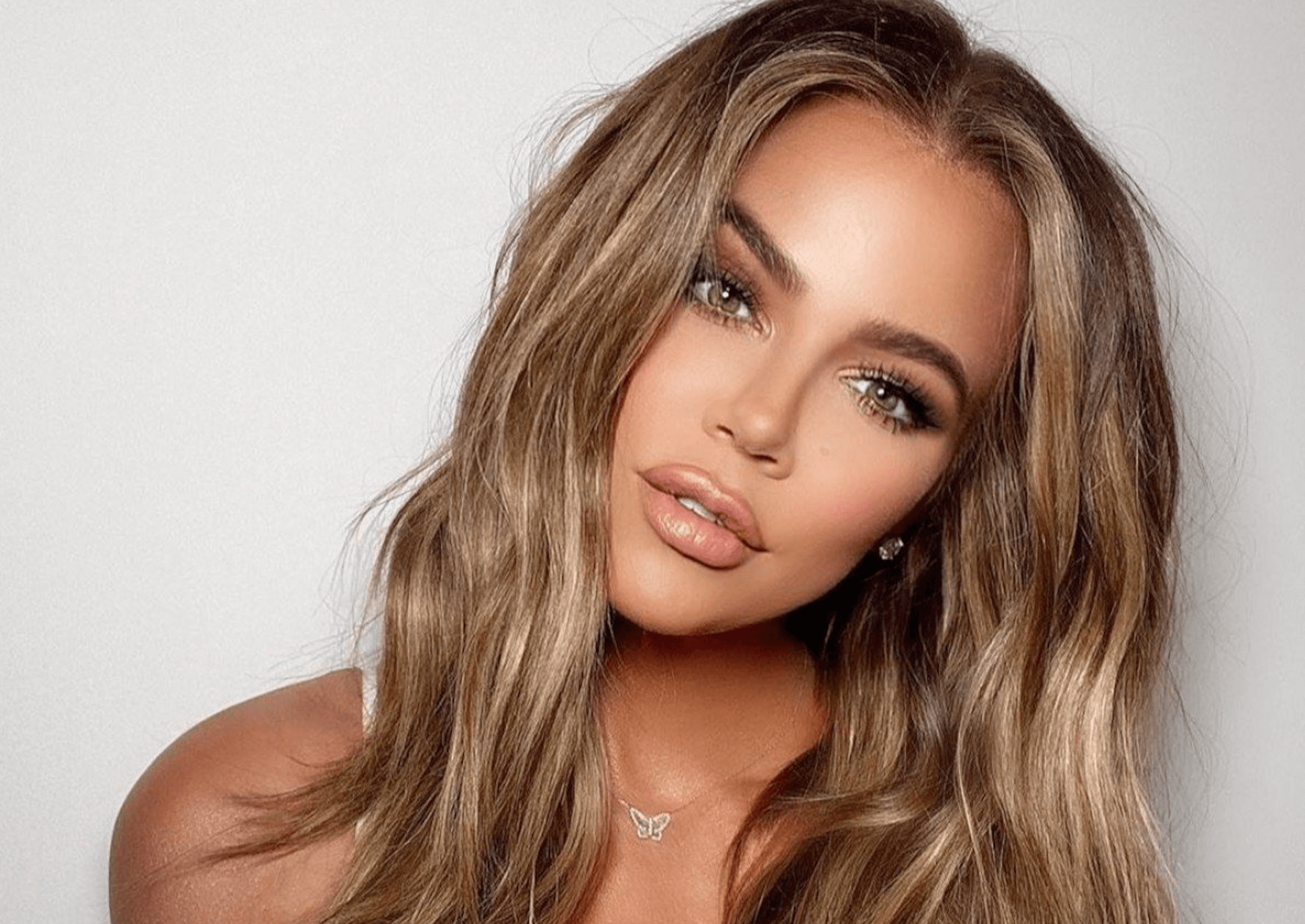 Khloé Kardashian sparked social media chatter after the Keeping Up With the Kardashians star thanked fans for her People’s Choice Award for Reality Star of 2020—rocking yet another new look.

Khloé commented that she was “so grateful,” thanking fans for their votes in a clip shared on Twitter, on Monday.

“This is so awkward lol but I’m only doing this because you or one person asked for it,” the reality star captioned the share.

Fans immediately began sounding off about Khloé’s seemingly tweaked face, some even calling her “unrecognizable.” Many guessed that a nose job and chin filler were Khloé’s latest procedures.

This is so awkward lol but I’m only doing this because you or one person (😡😡) asked for it pic.twitter.com/KQi1uFAW7f

“Oh my God what happened to your nose and chin?” one fan asked.

“She looks totally different, didn’t recognize her at first,” another wrote.

Some followers believed that Khloé was using a filter on the video, to alter her look.

Khloé has faced fan backlash over her ever-changing features and has been called out for photoshopping pics on her social media accounts. She was recently accused of altering her face in photos snapped at her sister, Kim Kardashian’s 40th birthday party.

The KUWTK star recently spoke to Elle about the social media slams.

“At first, [mean comments] would definitely bug me, and I’m like, ‘what in the world?” Khloé said.

“I would never take my time to shame someone or be negative. I only comment nice and positive things,” she noted adding, ”At first, I would let stuff like that affect me. And now I really don’t care.”

“Sometimes I have to f**k with people a little bit. I try not to! I try to behave, but sometimes they’re just asking for it,” the reality star quipped.

A source defended Khloé last month, commenting that the reality star’s shifting appearance was due to hard work at the gym.