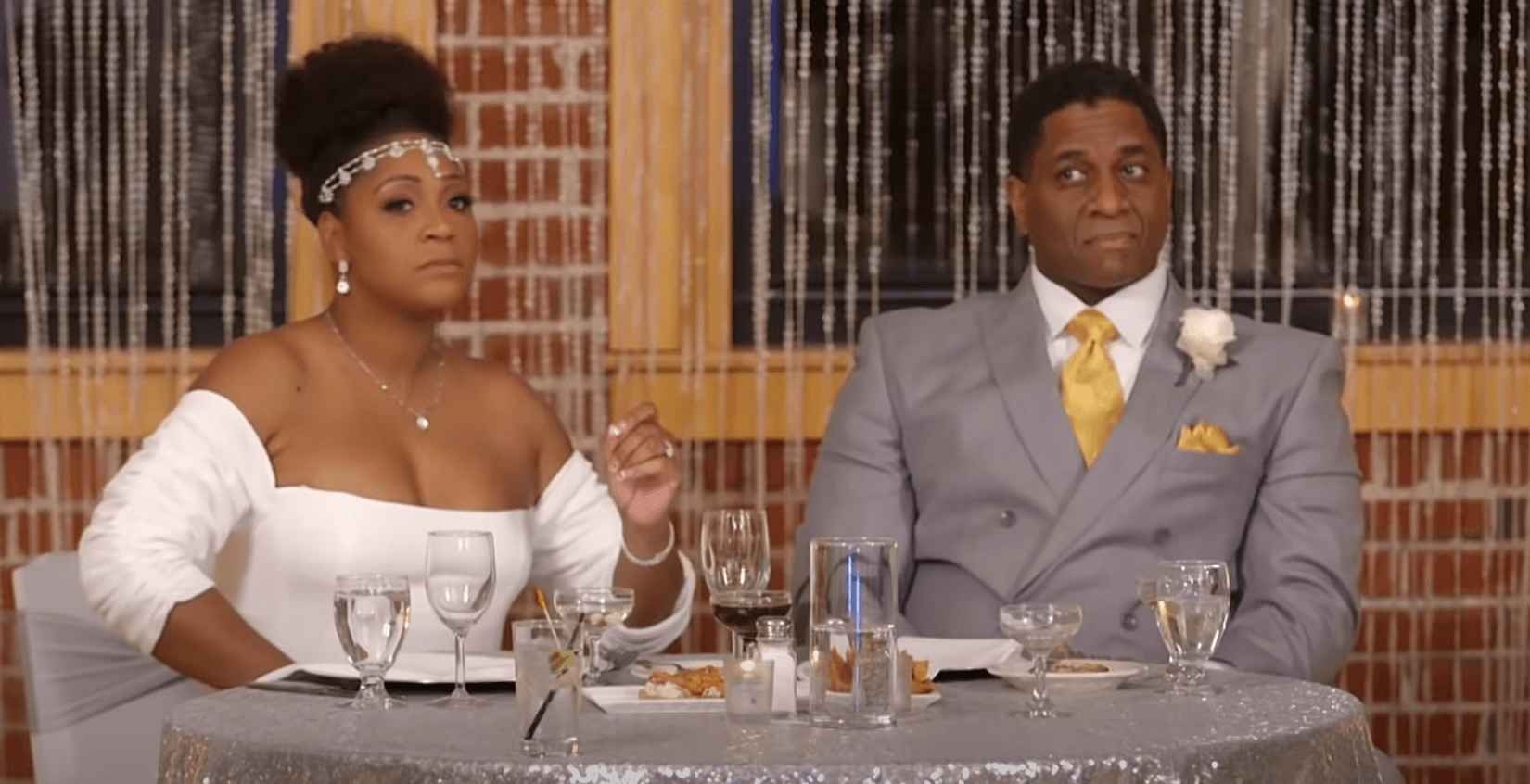 Season 7 of Braxton Family Values will feature the road to the altar for Trina Braxton and Von Scales—but the WE tv star recently confessed that the couple’s big day turned out “horrible.” Trina, 45, and her sister Towanda, 47, dished about the festivities leading up to the nuptials, including the bachelorette party, in a recent interview with In Touch. The show’s trailer teased that lots of drama went down, and the bride didn’t hold back, admitting that the day did not go as planned.

RELATED: The Braxton Sisters Clap Back At Tamar After Singer Blasted Family Behind ‘BFV’ Trailer!

“It was absolutely horrible,” Trina told the outlet. “My flowers didn’t show up. I had several cake-tastrophes. It was a mess, but, you know, we both showed up.” 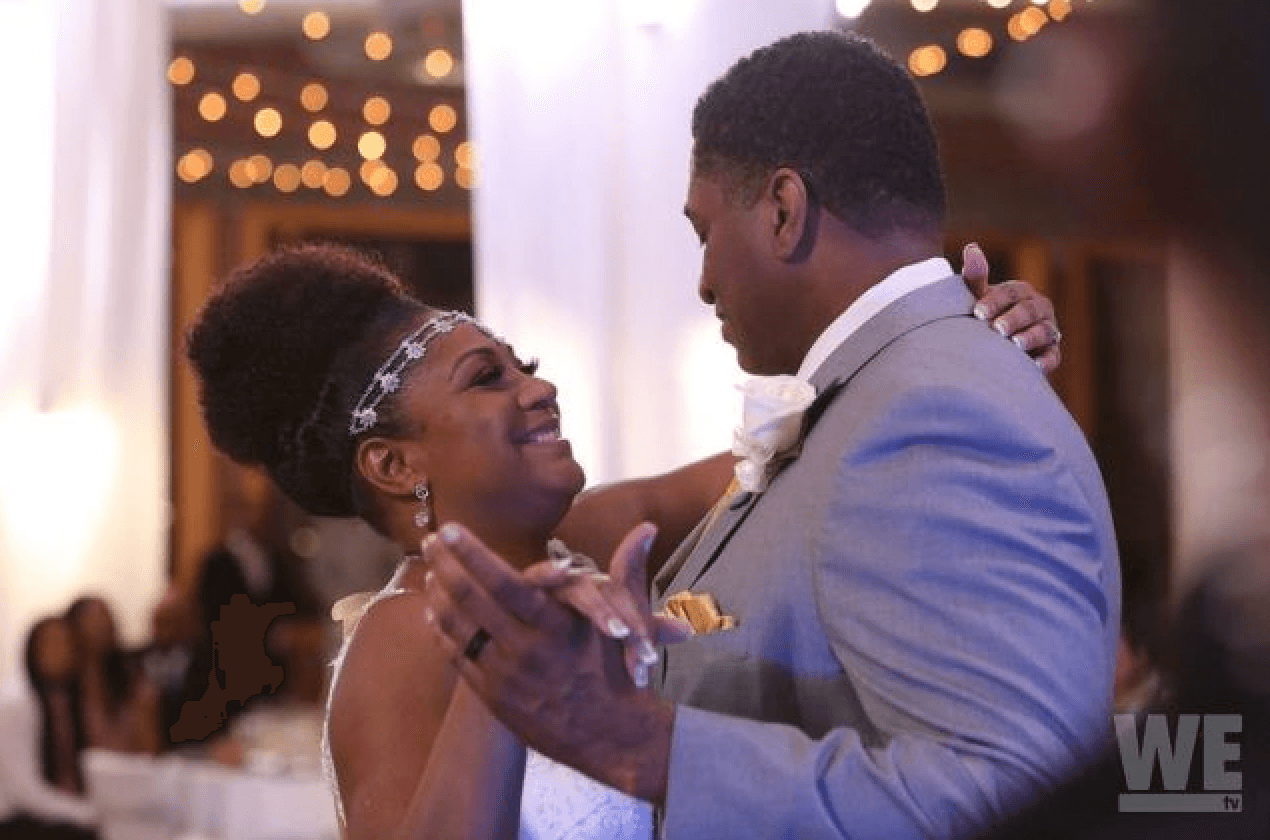 Trina revealed the best part of her chaotic day.

“My favorite part was just when we both said ‘I do,’” Trina recalled.

Towanda shared her own favorite memory from the wedding bash.

“I caught the bouquet and my boyfriend [Sean Hall] caught the garter,” she revealed.

The duo’s joint catch foreshadowed their own engagement, nearly a year later, which Towanda kept secret from her family. 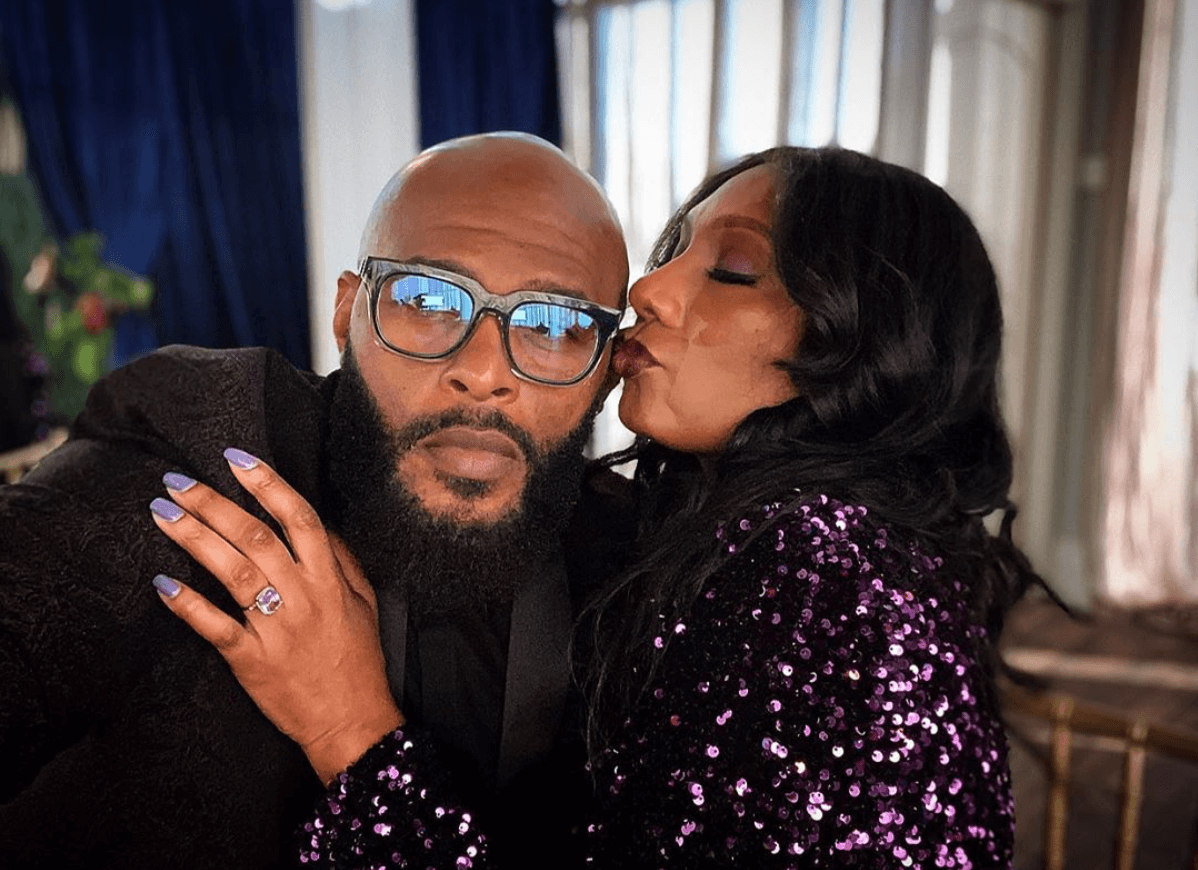 Trina caught wind of her sister’s engagement at the airport after she was approached by TMZ.

“When I spoke with TMZ at the airport, that was the first I’d heard of it,” she explained. “We had absolutely no knowledge of it. I’m still unsure to what the reality of the situation is.”

Towanda kept tight-lipped about her relationship status even with her curious sister. “You have to watch the show,” she quipped.

Braxton Family Values airs on Thursdays at 9 pm, ET, on WE tv.