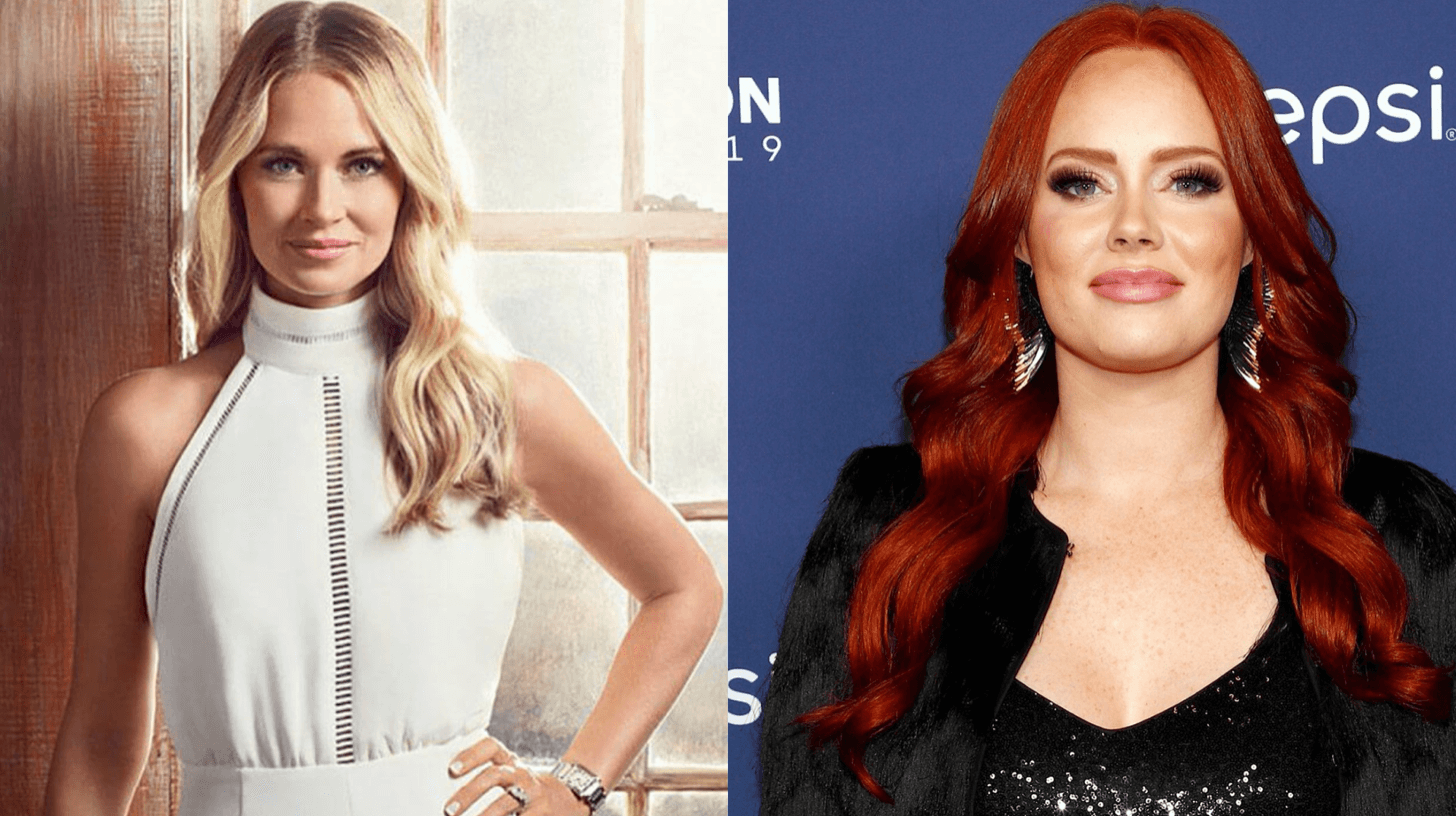 Cameran Eubanks walked away from Southern Charm amid rumors that her husband, Jason Wimberly, had stepped out on their marriage—but that didn’t stop Kathryn Dennis from dishing the dirt on camera.

Kathryn exposed the rumor during a discussion with Craig Conover during Thursday’s premiere episode, later reading a text from Cameran out loud. Craig quickly shot down the rumor, but Cameran caught wind of the brewing Season 7 drama and quit the series shortly before filming kicked off.

“I don’t give a f—k about what Cameran thinks. She literally hurt me to my core by the meanest, nastiest things you could ever say about someone,” Kathryn said in a confessional spot. “So everyone that thinks Cam is just this guy’s girl that is wearing Lilly Pulitzer with a big old smile and perfect teeth? She’s an a—hole.” 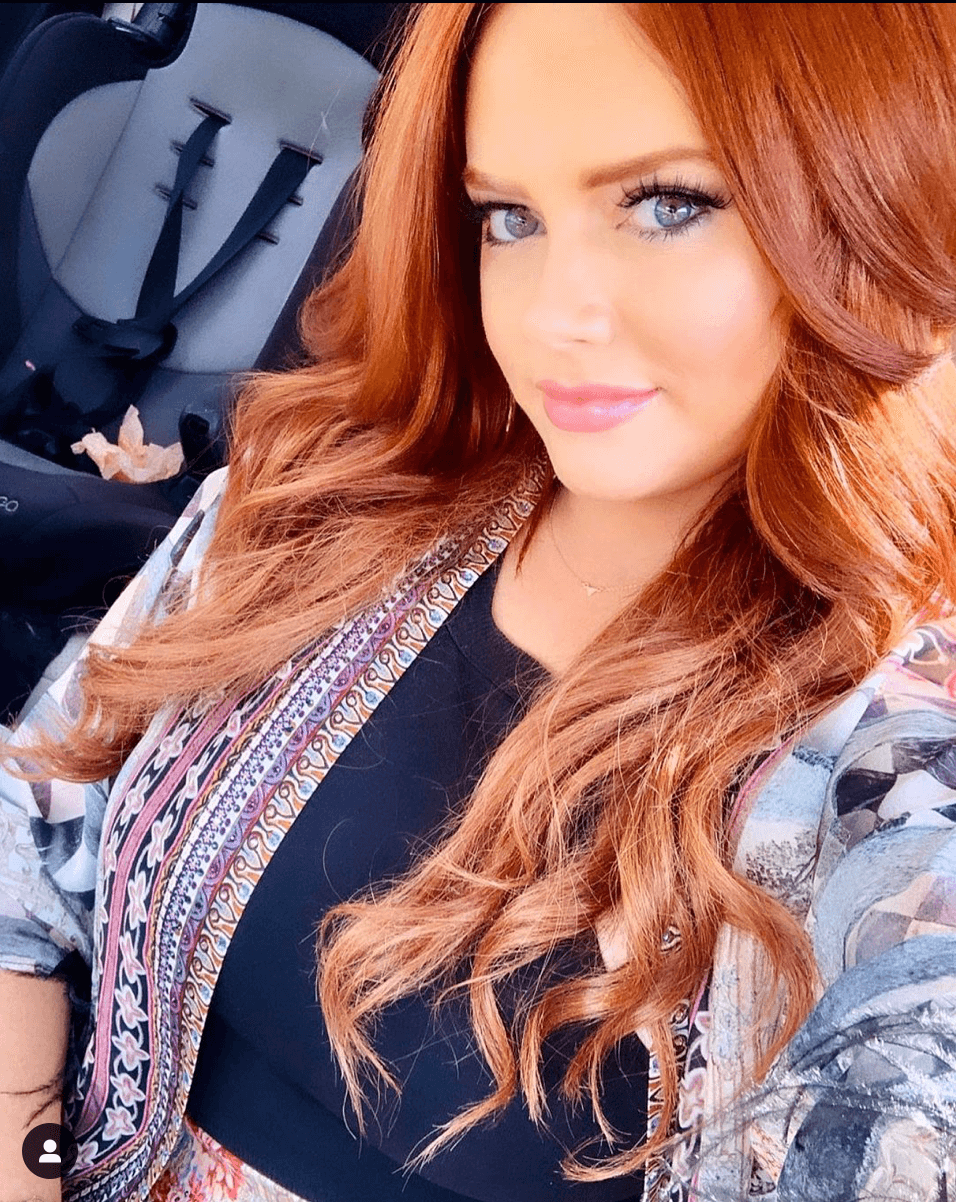 Kathryn also shared the text from Cameran in a personal interview.

“‘Why are you telling people Jason is cheating on me on camera? I am so confused,’” Kathryn read.

Kathryn responded that the rumor had been “going around,” to which Cameran fired back— “Kathryn, give me a break, be a good human.”

Cameran confirmed that she would not be returning to the popular series in May. Rebecca Leigh Wash later denied that she was having an affair with Jason, who had only made rare appearances on the show. Cameran and Jason wed in 2014 and share a two-year-old daughter, Palmer. 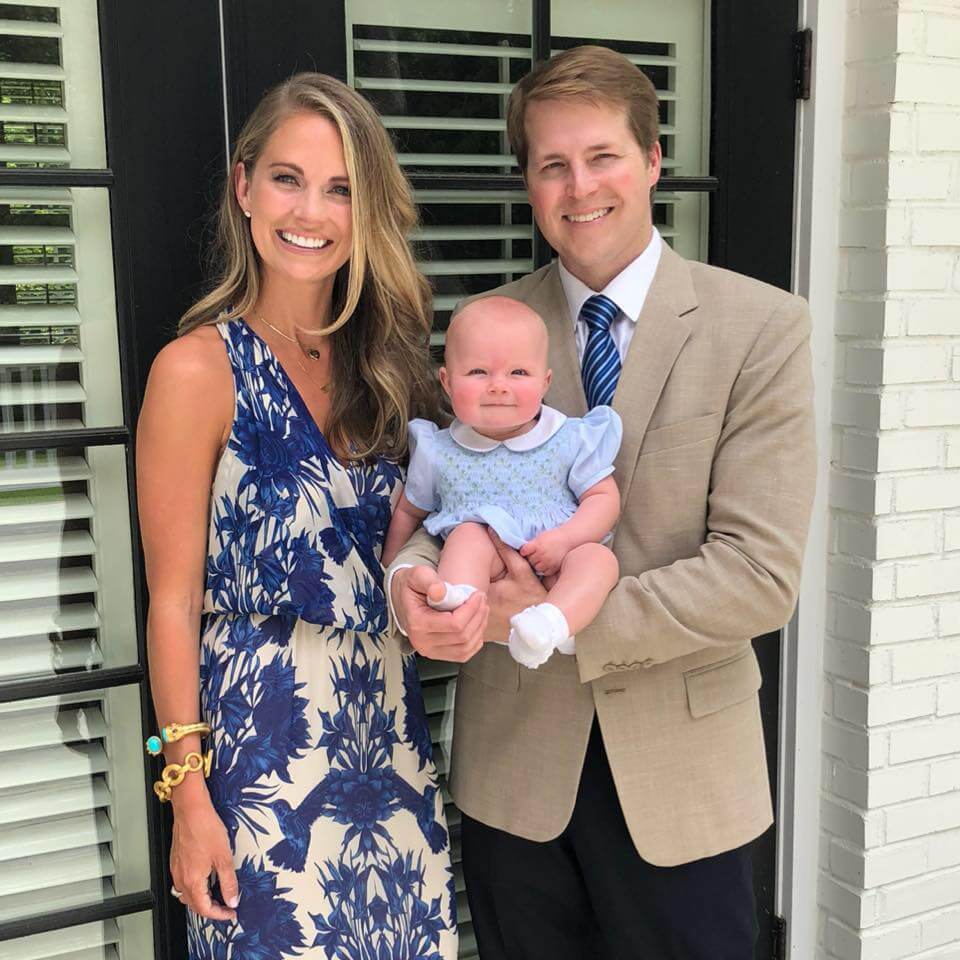 “These hurtful accusations are blatant unfounded lies that have shaken me to my core. I am not a religious follower of Southern Charm, but as a makeup artist and resident of the Charleston area, it is impossible to not know who the cast of the show is. I have never laid eyes or interacted with Jason Wimberly, Cameran, or anyone in their beautiful family other than on television,” Rebecca wrote via Instagram at the time. “The allegations that this rumor was started by Kathryn Dennis are even more hurtful. I met Kathryn one time in July 2018 when I did her makeup for a photo shoot for a local clothing store. I have not seen or spoken to Kathryn since. I have only known her in my limited interaction in a professional capacity, and to suggest that I am somehow associated with these allegations is dumbfounding, hurtful, and malicious.”

Cameran defended Rebecca by reposting her message and adding—“It is so sad that this kind, beautiful and innocent girl had to be drug into the mud. I signed up for this by being on TV. She didn’t. @RebeccaWash is the victim here.”

Southern Charm airs on Thursdays at 9 p.m. ET, on Bravo.