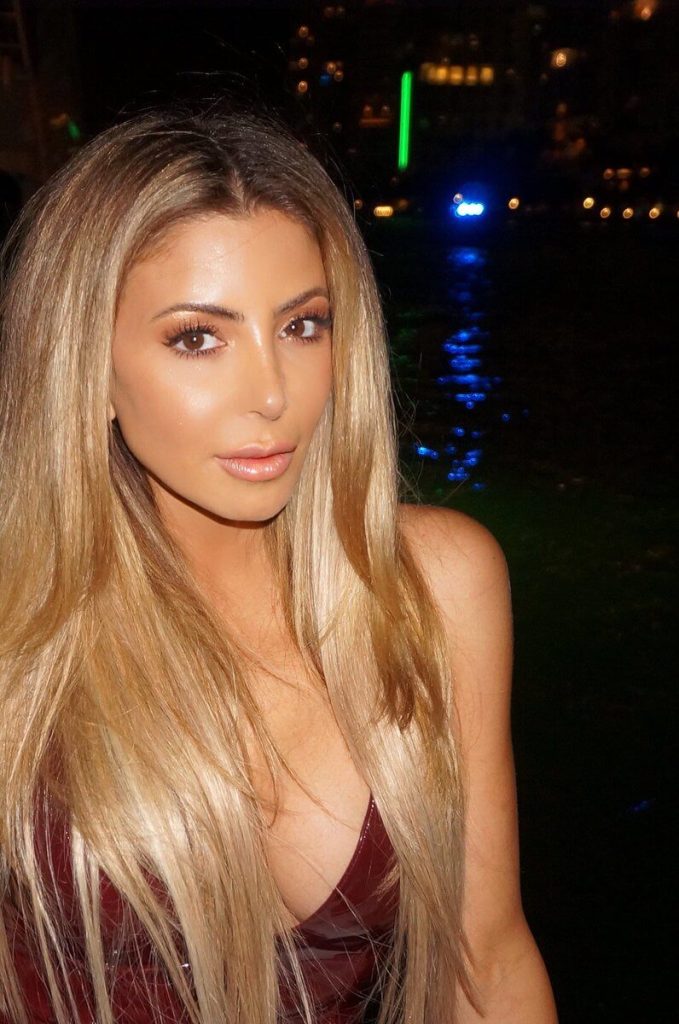 Larsa Pippen, the ex-wife of NBA superstar, Scottie Pippen, was dragged on Twitter after she was snapped in Los Angeles, rocking what many called a “Instagram thot” look. 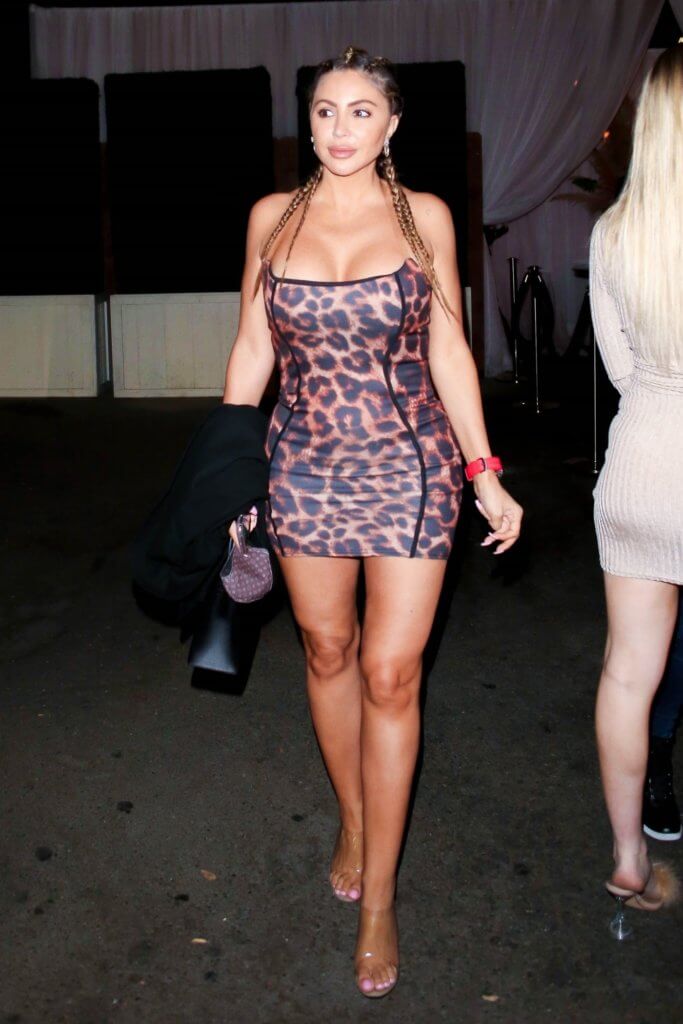 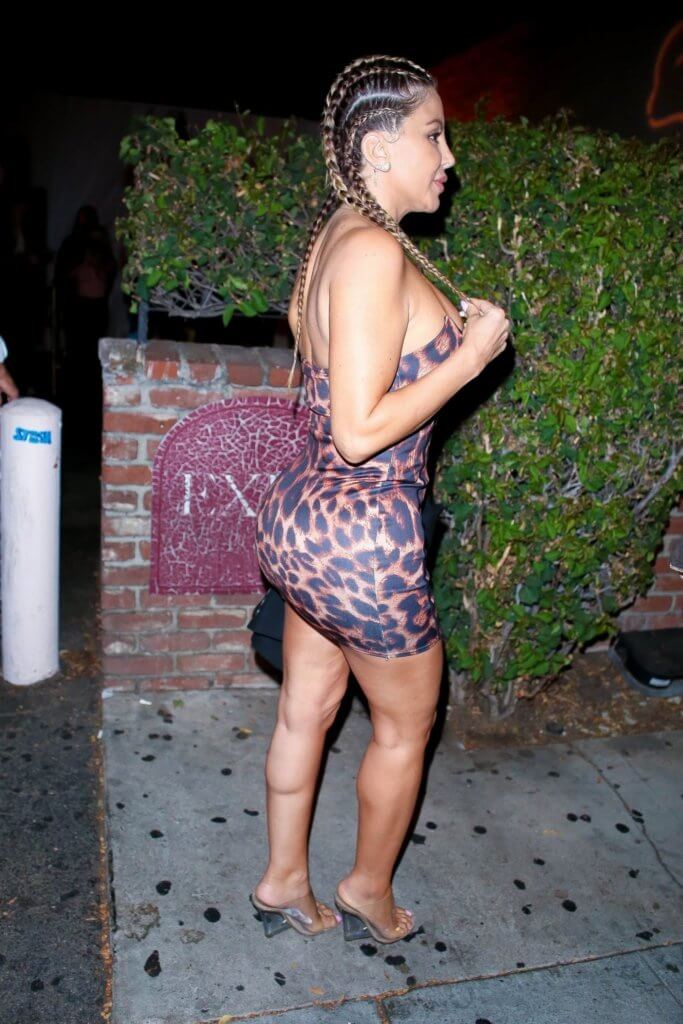 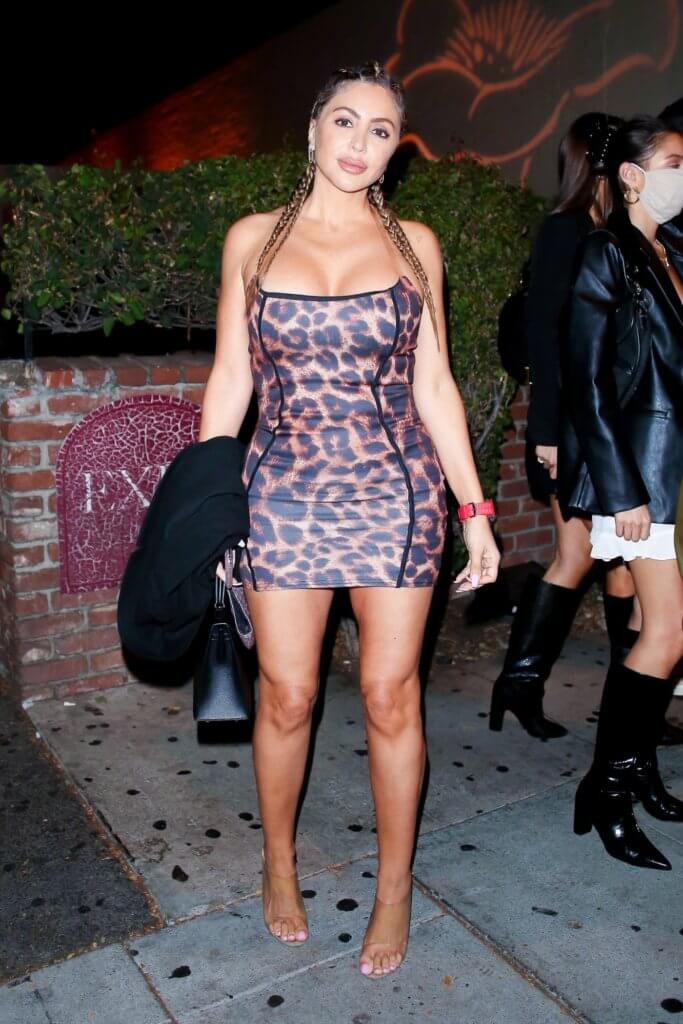 The paparazzi snapped several pics of the 46-year-old mom walking into West Hollywood eatery, Delilah, wearing a tight leopard print mini dress. The curve-hugging outfit highlighted her cleavage and her legs — and Twitter users did not hold back in calling out her skimpy look.

Larsa Pippen and Scottie split four years ago, after rumors swirled that Larsa had stepped out on her marriage with rapper, Future. The artist all but confirmed the romance in one of his songs, but the relationship was short lived and the duo eventually split. Larsa has been actively dating ever since, and appears to be attracted to twenty-something, wealthy, black men.