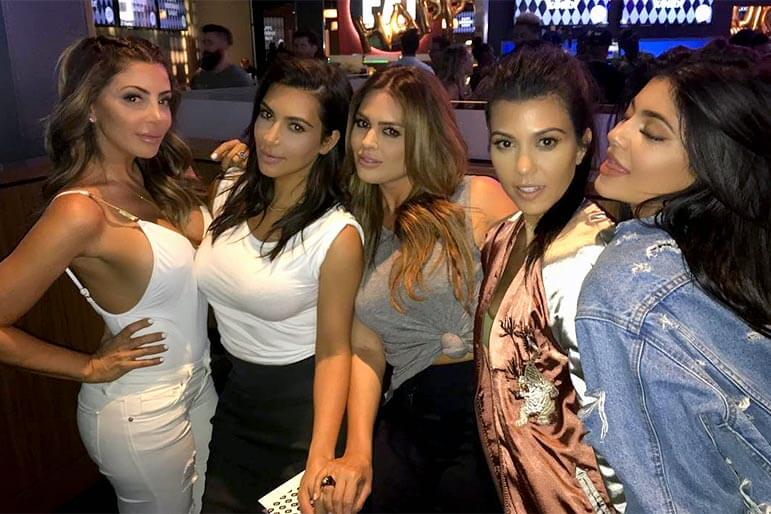 The Kardashians have ended their 10-year friendship with Larsa Pippen who they once considered family.

The demise of their friendship became clear when the Kardashian crew and Larsa Pippen unfollowed each other on Instagram in April. However, fans had noticed there was a rift prior to that. 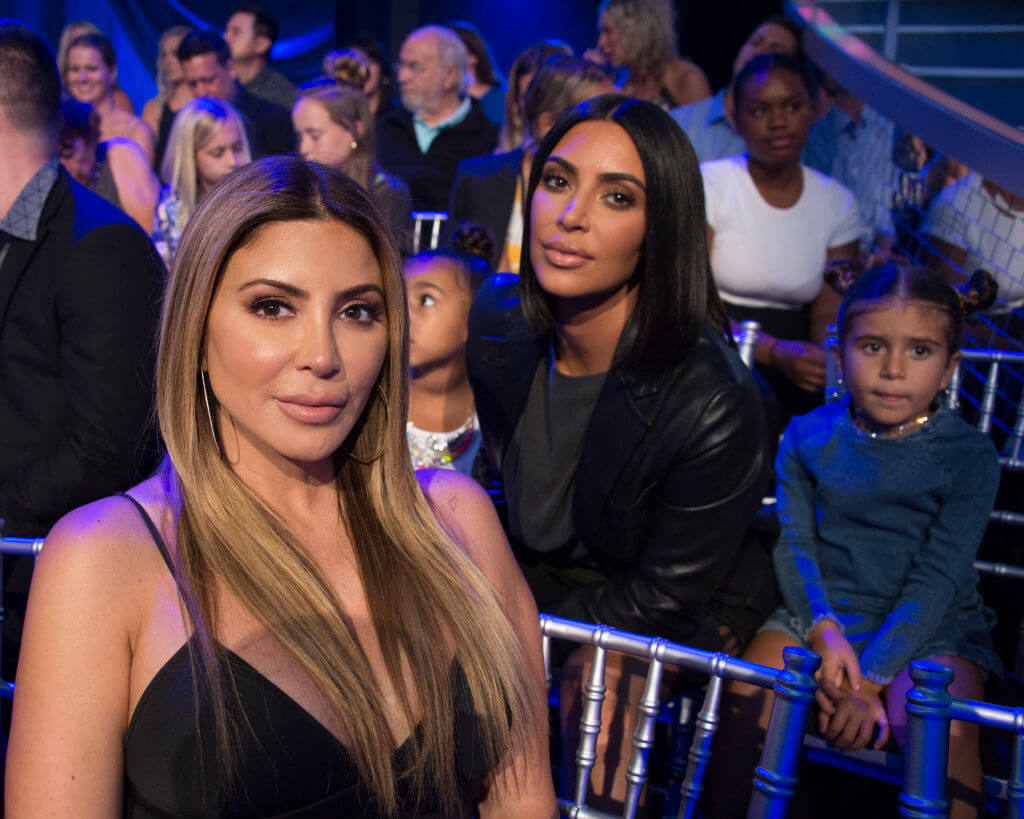 In that episode, the ladies traveled to the Caribbean island for a much-needed girl time, but Larsa Pippen appeared to have been more interested in finding boys to hang out with. Then she made the rest of the women uncomfortable as she kept picking fights with Sarah Howard, who is also one of Kourtney’s best friends. Kourtney Kardashian was unhappy with Larsa’s poor behavior and called her a bully.

Following the backlash from viewers, Larsa Pippen took to Twitter to defend her character. She tweeted, “I didn’t mean to be dismissive to Sarah I just didn’t think we should be getting involved in any type of domestic situation when we’re out of the county.”

She then followed up with another tweet, “I’m never in drama like I’m the most positive person!! We were drinking all day and I may have came off as insensitive but that’s not who I am. Kim calls me Mr. Rogers bc I’m always positive.”

However, it seemed like the damage had already been done as viewers took a strong stance against her.

Following the episode — which aired at the end of October — things began to change between the socialite and the famous sisters.

Larsa Pippen’s Instagram feed — which is normally filled with Kardashian related content — suddenly stopped holding information about the Kardashians. The last photo she posted with one of the sisters was on November 4 — which was a photo of herself and Kourtney Kardashian along with the caption, “we’re just better together.”

In December, Larsa Pippen was not at the Kardashian annual Christmas eve party — an event she has always attended since moving to Los Angeles. How do we know that she did not attend? There was not a single photo of her at the party.

The mother of four was also missing from Kylie Jenner’s daughter’s grand birthday party in February. However her daughter, Sophia Pippen, attended the festivities.

In June, Larsa’s daughter, Sophia, posted a very sweet photo wishing North West a happy birthday and tagged her mother, Kim Kardashian. Kim neither liked or commented on the photos.

Scroll through photos below.

The rift became even more obvious when Larsa launched her fitness website and was congratulated by everyone except the Kardashians.

Pippen hosted her birthday party on July 8 and there was not a single Kardashian in sight. In fact, they did not even bother to wish her a happy birthday.

Kourtney — who was the only Kardashian that was still following Larsa — unfollowed her last month. A few weeks later, Larsa hit the unfollow button as well.