Real Housewives of Orange County fans know that Shannon Beador fell out with former co-stars, Tamra Judge and Vicki Gunvalson, after the Bravo veterans revealed that they were leaving the series. The “Tres Amigas” broke up, and Shannon was forced to mend fences with Kelly Dodd and rebuild other friendships within the cast.

Tamra remains relevant behind the scenes as Shannon navigates her new normal, and now the fitness pro is dishing about the split from her former bestie, exposing their last exchanged text.

Tamra spoke out about the crashed friendship on the RealiTea With Derek Z podcast, earlier this week. Derek Zagami brought up her relationship with Shannon, and Tamra wasted no time in placing the blame on her former cast mate.

“Shannon stopped contacting us, me and Vicki,” Tamra said.

The reality star added that she was “in disbelief that she had done that to me. I was sad. I got angry. I thought about all the times that I was always there for her.” 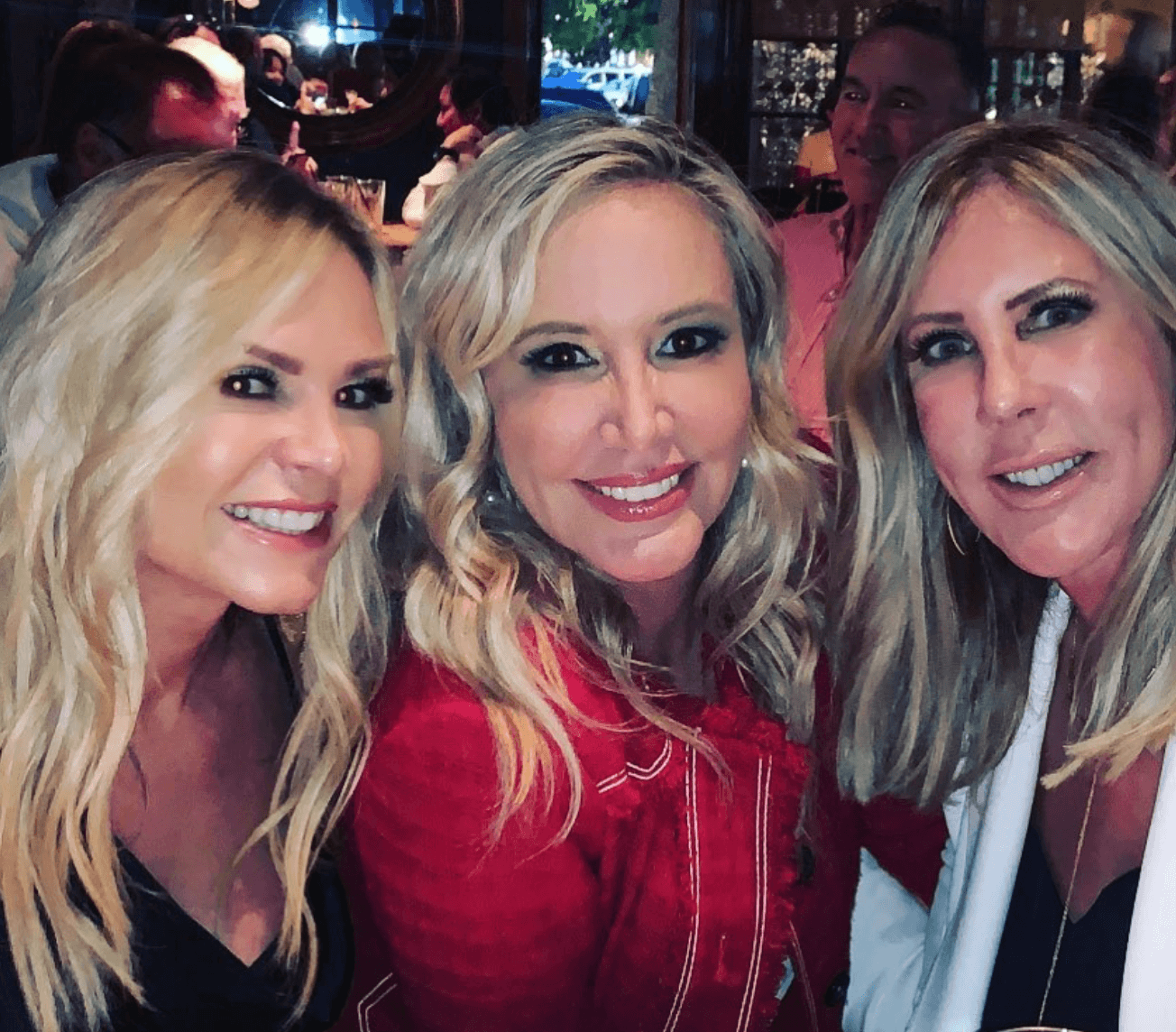 Tamra implied that Shannon’s friendship was all for the show, commenting—”And, you know, at the end of the day, she can change it to whatever narrative that she thinks is, you know, that fits her. But the truth is, it’s like shortly after within one month of me not coming back to the show, the phone call started dwindling.”

“And I’m like, wait a minute we talk like ten times a day all the time for the past three years, like, why are you not returning my phone calls? And that’s basically God, honest truth,” she added.

Tamra revealed that the pair’s last text exchange occurred at the beginning of the Covid-19 pandemic, and was not a friendly one.

“The last one I got from her was her saying, ‘Wow, Tamra, I can’t believe you’re doing this to me. Why can’t you just pick up the phone and call me if you’re mad at me?’ And I didn’t even respond,” Tamra said, adding, “We talked in February a few times.”

Shannon has since made up with Kelly Dodd, only further distancing herself from Tamra and Vicki.